What Is “Overpopulation,” Anyway? 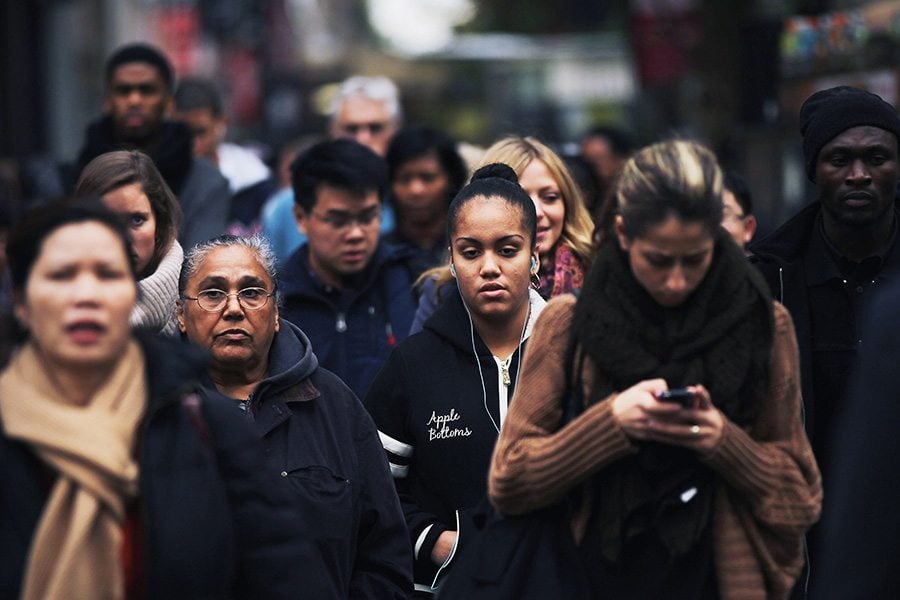 Another problem lies in definition: Just what does “too much” mean in the context of human populations?

It’s a loaded question, as it inevitably requires its answerer to make value judgments (i.e. how much green space should we have; what constitutes a decent quality of life, etc.) and predict the future (i.e. will technological advances or climatic events change the ways we interact with nature and what we can reap from it), which is why many demographers and economists avoid the term “overpopulation” in general.

That’s not to say that some haven’t tried, though. In the 20th century, economists — short of defining what is “too much” — attempted to define what is known as the “optimal population.” This refers to the moment where, before a certain amount of resources, technical knowledge and capital, a population size has the highest real income of goods and services per capita.

Calculating that figure is essentially impossible, which even the biggest believers in the overpopulation myth concede. As the contentious Population Bomb authors Paul and Anne Ehrlich said in a 1994 conference, arriving at that figure comes with “innumerable complexities,” ones which “involve social decisions about the lifestyles to be lived and the distribution of those lifestyles among individuals in the population.” 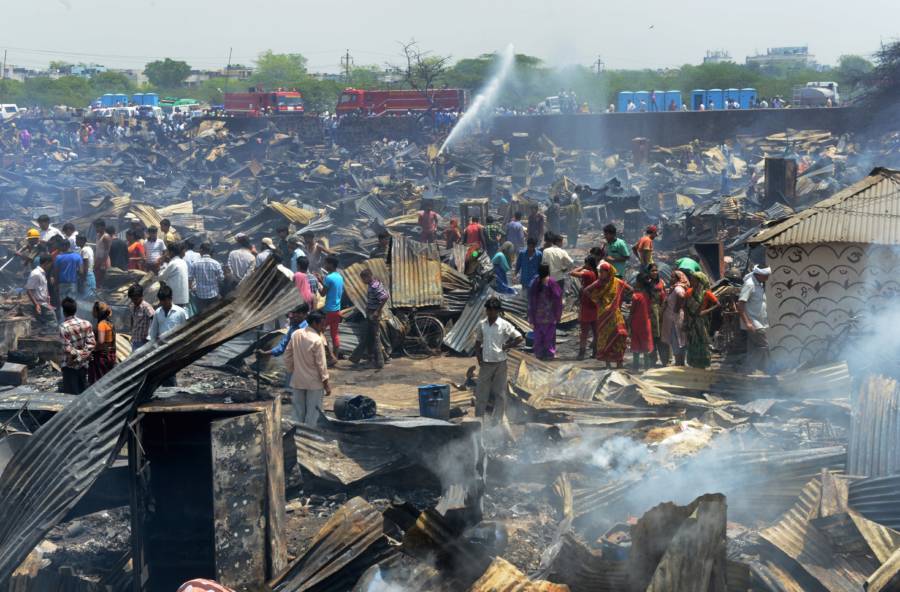 Still, the Ehrlichs have held tight to their view that the world is indeed overcrowded, and that this kind of world — much like Malthus prophesied — will contribute to our collective demise.

As you might imagine, over the years the Ehrlichs’ views have garnered them a fair share of critics. For one, some critics posit that the duo specialize in alarmism, not facts, and thus produce self-justifying beliefs that masquerade as generalizable theory.

For instance, while Ehrlich said his overpopulation theory predicted the rise of AIDS, author and journalist Dan Gardner writes that in actuality Ehrlich simply said that overcrowding would lead to starving which would lead to weakened immune systems and then to disease, which isn’t quite the same as “forecasting the emergence of AIDS in the 1980s.”

More than predictive failure and intellectual dishonesty, other critics say that Ehrlich — as with Malthus, and now Hawking — has diagnosed the wrong problem. Whatever the term means, these critics say, data suggest that overpopulation does not stand as the sole source of our present and future problems.

As environmental writer Fred Pearce says, “virtually all of the extra 2 billion or so people expected on this planet in the coming 40 years will be in the poor half of the world.” If per capita emissions remain the same, Pearce estimates that these two billion people will only increase the developing world’s share of emissions from 7 to 11 percent — meaning that even a zero growth scenario wouldn’t do much to ease concerns about climate change and its ensuing catastrophes.

Still, critics of overpopulation theories are quick to say that of course, population is a problem, but perhaps a different one than seen by those who look to the crowded streets of Delhi and contemplate how many months we are away from collapse.

“The world’s poorest nations, which include some of the fastest growing populations, are often the most vulnerable to environmental, political and economic disruptions, whether from storms, earthquakes, epidemics or sudden financial shocks,” Jonathan Foley, Institute on the Environment director, told SEED Magazine.

“While these people are not contributing very much to global environmental degradation, so far, they are the going to be the first to feel the impacts – whether from famine, disease or dislocation.”

This increase in poor populations — coupled with wealthy countries’ increased consumption of resources — creates what Foley calls a “perfect storm of human suffering.”

Indeed, Foley adds, “the rich, big consumers of the world are consuming more and more (with no end in sight), causing a disproportionate share of the world’s environmental destruction, while the poorest and most vulnerable populations (who are going to be hit hardest by environmental collapse) are growing faster than anyone else.”

That’s not to say that only disaster awaits lest we relinquish our grip on the physical environment. On the contrary, as geographer Erle Ellis says, it is the intensification of human activity that will bring about solutions.

“The idea that humans must live within the natural environmental limits of our planet denies the realities of our entire history, and most likely the future,” Ellis writes.

“Humans are niche creators. We transform ecosystems to sustain ourselves. This is what we do and have always done. Our planet’s human-carrying capacity emerges from the capabilities of our social systems and our technologies more than from any environmental limits.”

“The science of human sustenance is inherently a social science,” Ellis adds. “Neither physics nor chemistry nor even biology is adequate to understand how it has been possible for one species to reshape both its own future and the destiny of an entire planet.”

Perhaps that explains why Hawking incorrectly views growing populations as such a threat.

Next, read up on six possible future homes for the human race once Earth actually does become uninhabitable. Then, check out Stephen Hawking quotes that will make you believe anything is possible.