From George Washington to Mother Teresa, have you ever come across a famous figure that everybody loves, but you just can't stand? 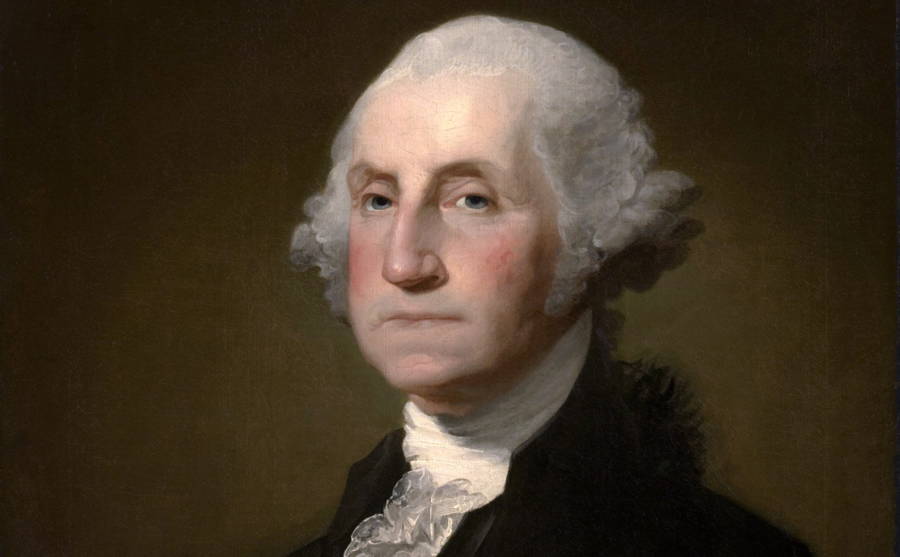 Good news! Starting today, All That’s Interesting has enabled comments on certain posts (like this one). Have something to say on this topic? Comment below, and please check out ATI’s community guidelines.

Like, George Washington. The guy was a founding father, the first President of the United States, and there was that whole tale about the cherry tree and his unwavering honesty. As an American, it’s practically unpatriotic not to like him.

But, there are some who say Washington may not have been as honest as he claimed. He might have been a social climber, who was just a little too good at getting others to take the blame for his mistakes, ensuring he came out on top every time. 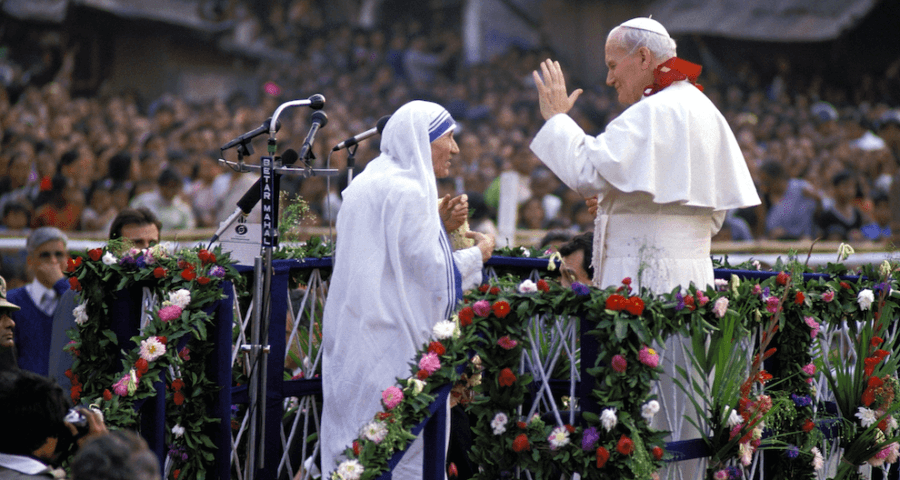 Or maybe you’re not a fan of Mother Teresa, but you feel sacrilegious saying it out loud? Have no fear; there are definitely people out there who believe you. A closer look at the canonized saint indicates she may not have been as saintly as she seemed.

Then there are those musicians that you just assume everyone loves because their music was so good, but you really have a problem with the musicians themselves. Like John Lennon, who wrote some of the most peaceful songs of his generation, but who, behind closed doors, liked to put his hands on his wife and occasionally land his buddies in the hospital.

Finally, there are those people who spent their entire lives promoting peace and well-being, and ultimately lost their lives to their fights. Like Gandhi, or Martin Luther King, Jr. Surely there’s no one on earth that thinks lowly of them. But, in fact, there are a select group of people that don’t believe the two activists deserve their fame. According to the haters, Gandhi was a racist sexual deviant who wrote friendly letters to Hitler, and Dr. King was guilty of plagiarism and infidelity.

So, now that you know there are other people out there who feel the same way you do, let us know which famous and beloved figures you don’t think are worth the hype. After all, nothing brings people together quite like the mutual hatred of a third party.

Next, check out the fallability of some other American favorites, like David Bowie, and Thomas Jefferson.