Paulo Coelho Quotes That Will Make You Rethink Your Life

Beloved around the world for his novel The Alchemist, Brazilian writer Paulo Coelho’s early life was shaped by crippling introversion. His parents placed him in a mental institution to treat the condition, and Coelho stayed there until he was 20 years old.

After his release, he led an itinerant hippie lifestyle, traveling around the world and finding himself in prison for acts of political activism. While wandering along Spain’s Road of Santiago de Compostela in 1986, Coelho realized that in order to be truly happy, he needed to write.

He began writing The Pilgrimage that same year. It was The Alchemist, published two years later, that garnered him the devoted following he has today. It is Coelho’s words, as seen in the quotes below, that have inspired many to live their own dreams — before it’s too late: 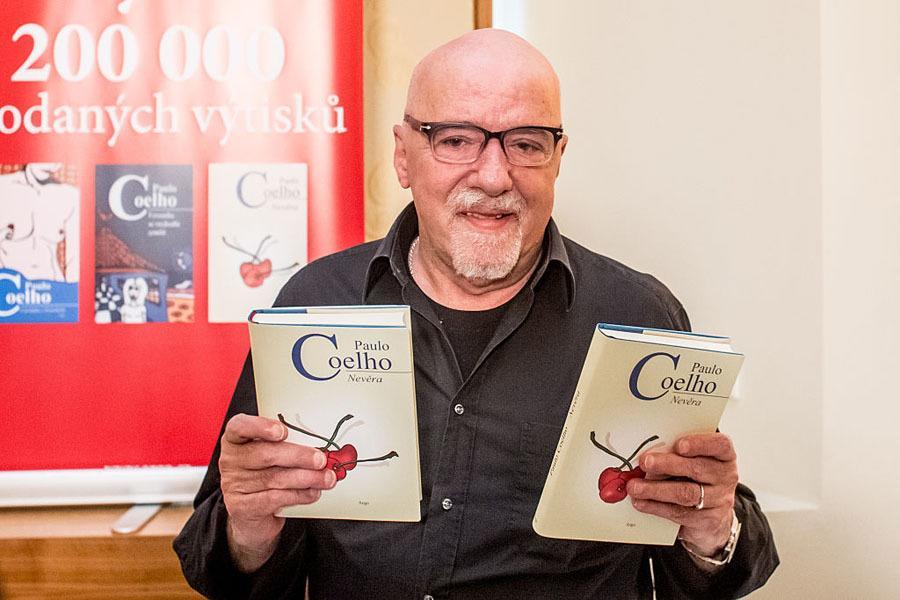 “One day you will wake up and there won’t be any more time to do the things you’ve always wanted. Do them now.” Matej Divizna/Getty Images 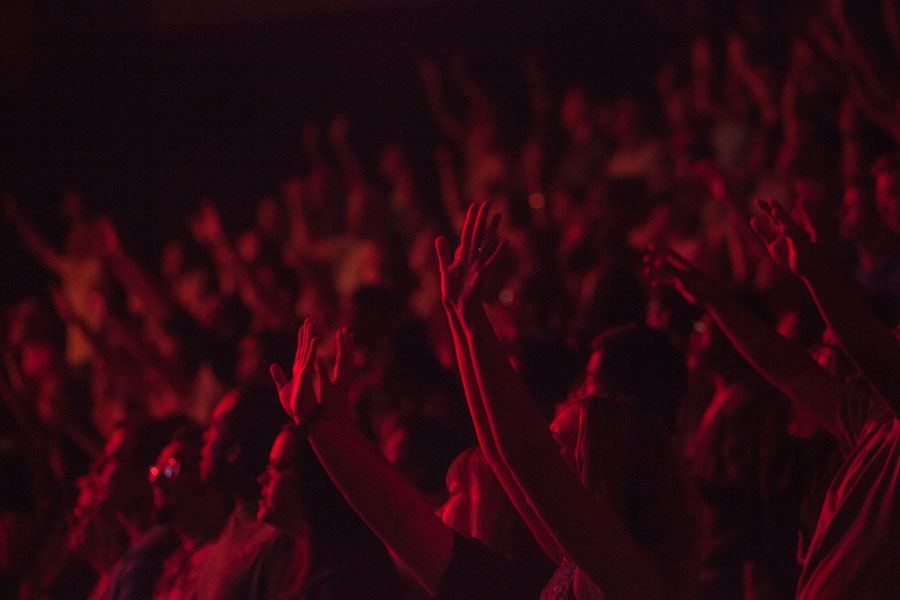 “Every person on Earth plays a central role in the history of the world.” 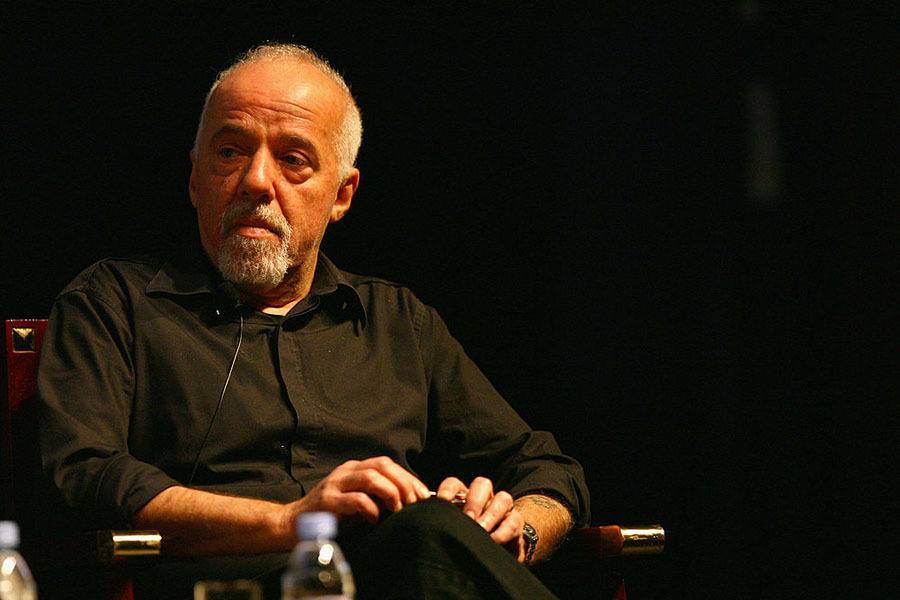 “Everyone seems to have a clear idea of how other people should lead their lives, but none about his or her own.”Gareth Cattermole/Getty Images 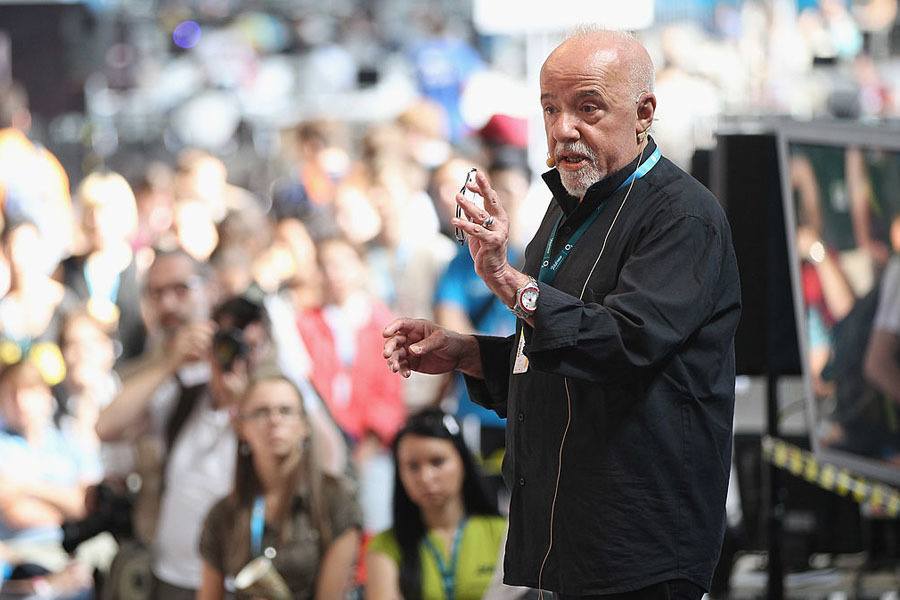 “You're always learning. The problem is, sometimes you stop and think you understand the world. This is not correct. The world is always moving. You never reach the point you can stop making an effort.”Sean Gallup/Getty Images 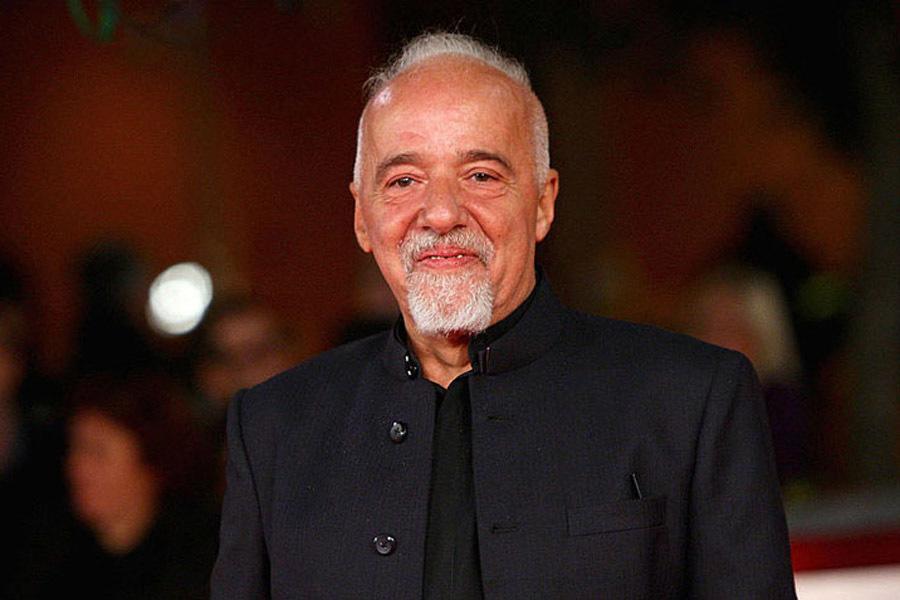 “I think you can have 10,000 explanations for failure, but no good explanation for success.”Vittorio Zunino Celotto/Getty Images 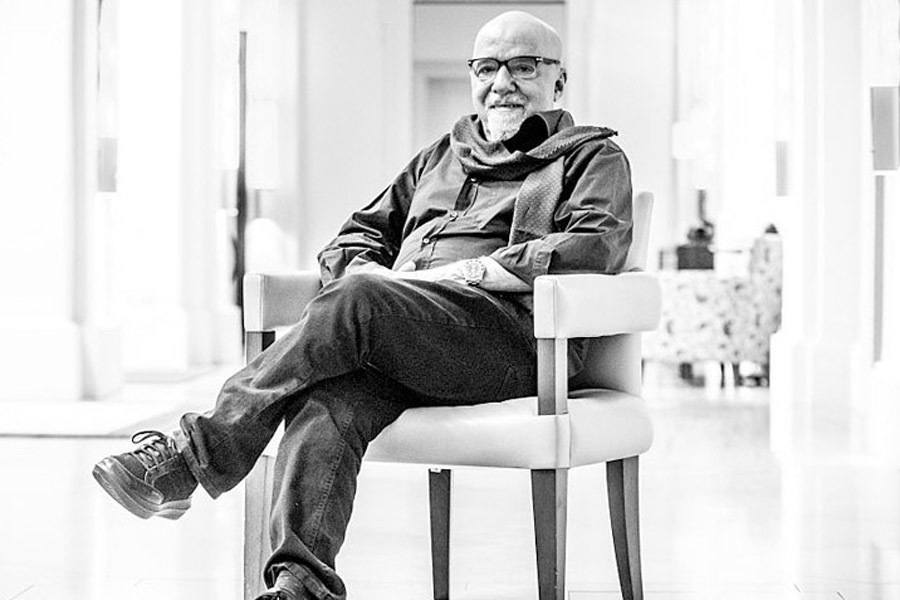 “We have to stop and be humble enough to understand that there is something called mystery.”Matej Divizna/Getty Images 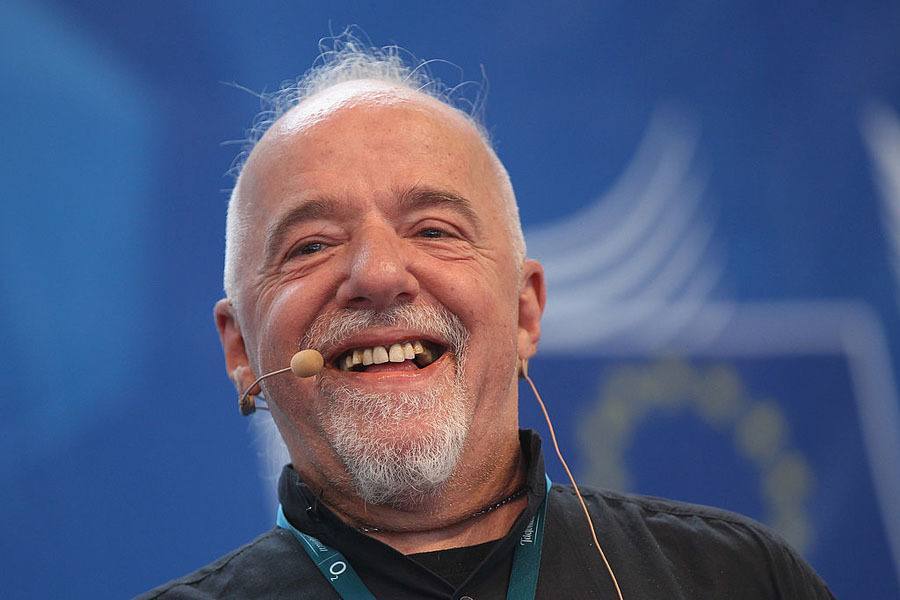 “If you start by promising what you don't even have yet, you'll lose your desire to work towards getting it.”Sean Gallup/Getty Images 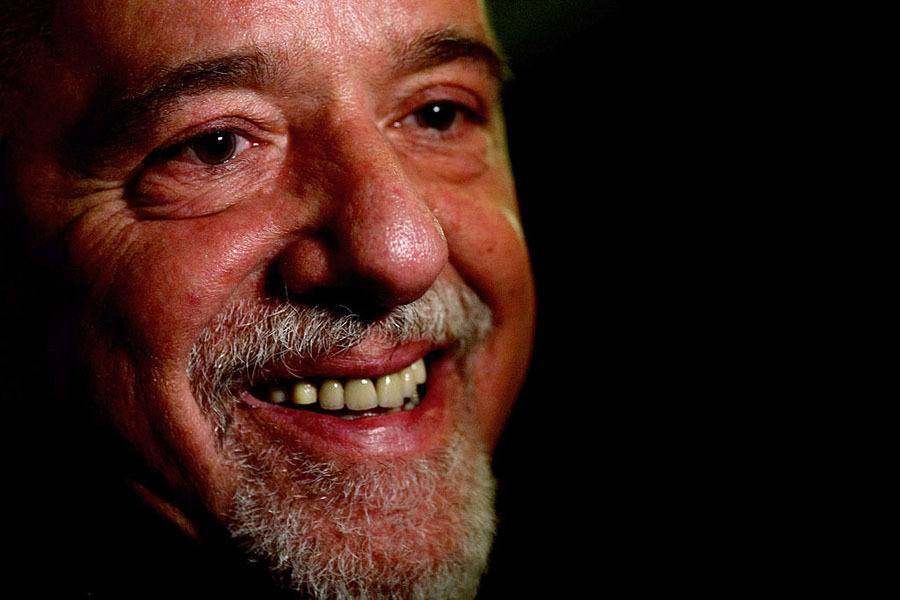 “Let us be absolutely clear about one thing: we must not confuse humility with false modesty or servility.”Alexander Hassenstein/Getty Images for Hubert Burda Media 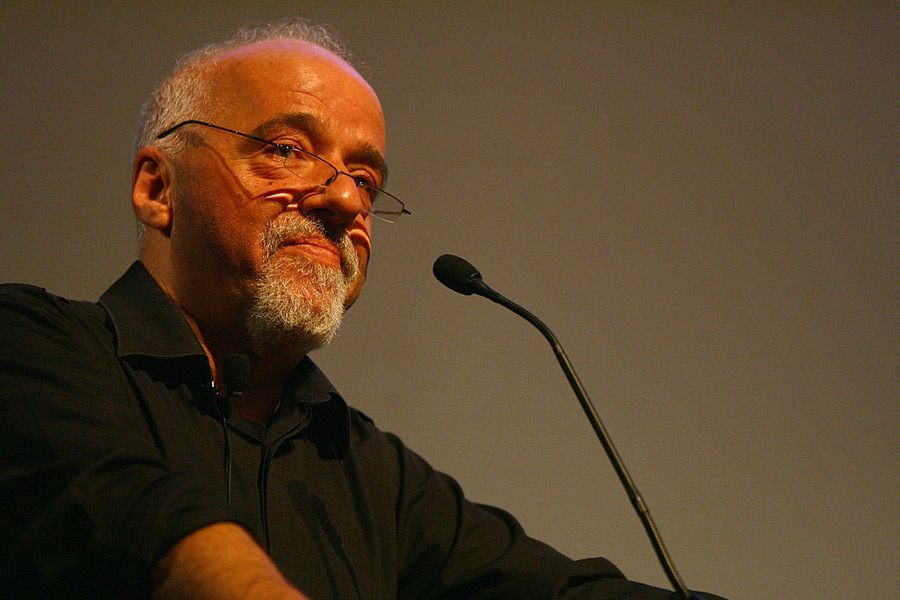 “Our true friends are those who are with us when the good things happen. They cheer us on and are pleased by our triumphs. False friends only appear at difficult times, with their sad, supportive faces, when, in fact, our suffering is serving to console them for their miserable lives.”Gareth Cattermole/Getty Images 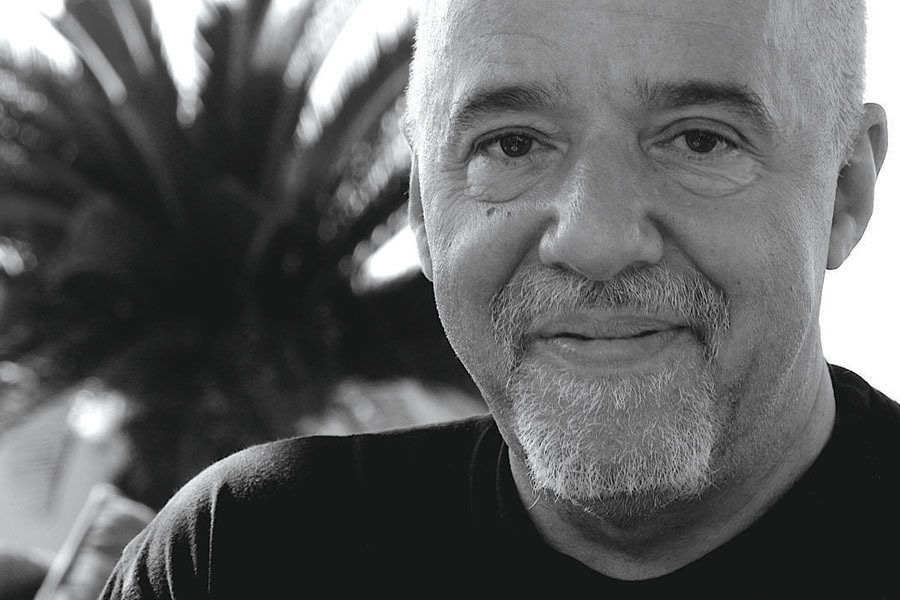 “It is always important to know when something has reached its end. Closing circles, shutting doors, finishing chapters, it doesn’t matter what we call it; what matters is to leave in the past those moments in life that are over.”wikimedia/Paul Mcleod https://commons.wikimedia.org/wiki/File:Paulo_Coelho_2007-04-07_001.jpg 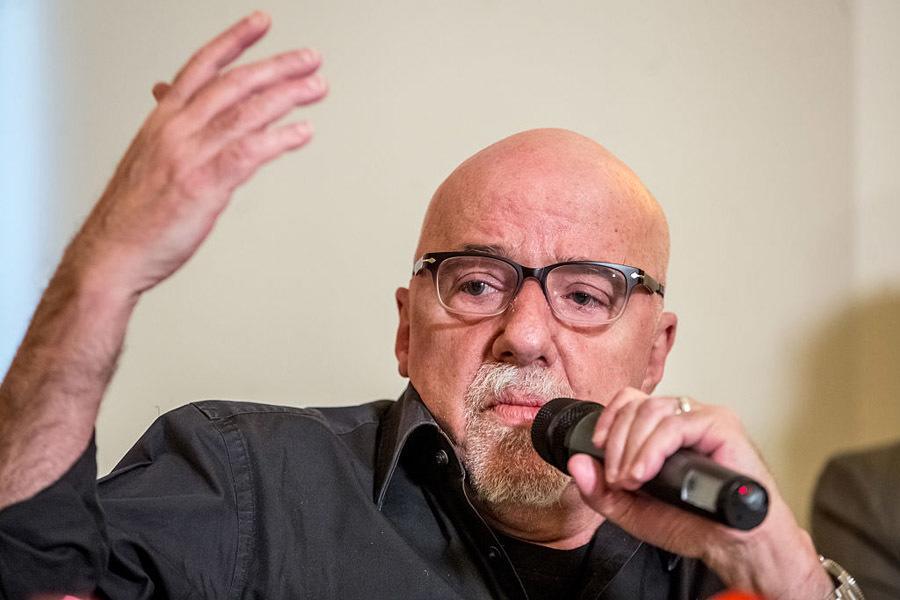 “When I had nothing more to lose, I was given everything. When I ceased to be who I am, I found myself. When I experienced humiliation and yet kept on walking, I understood that I was free to choose my destiny.”Matej Divizna/Getty Images 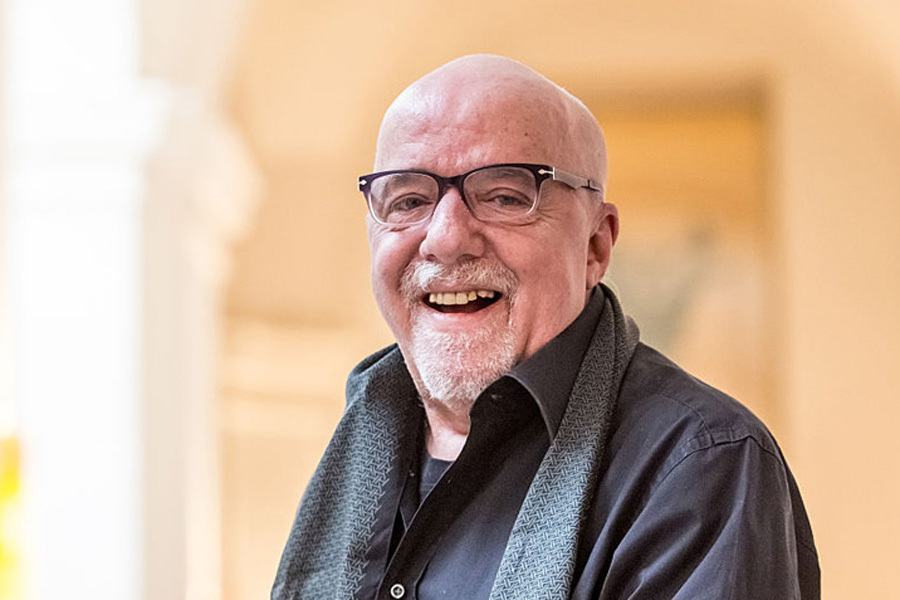 “People want to change everything and, at the same time want it all to remain the same.”Matej Divizna/Getty Images 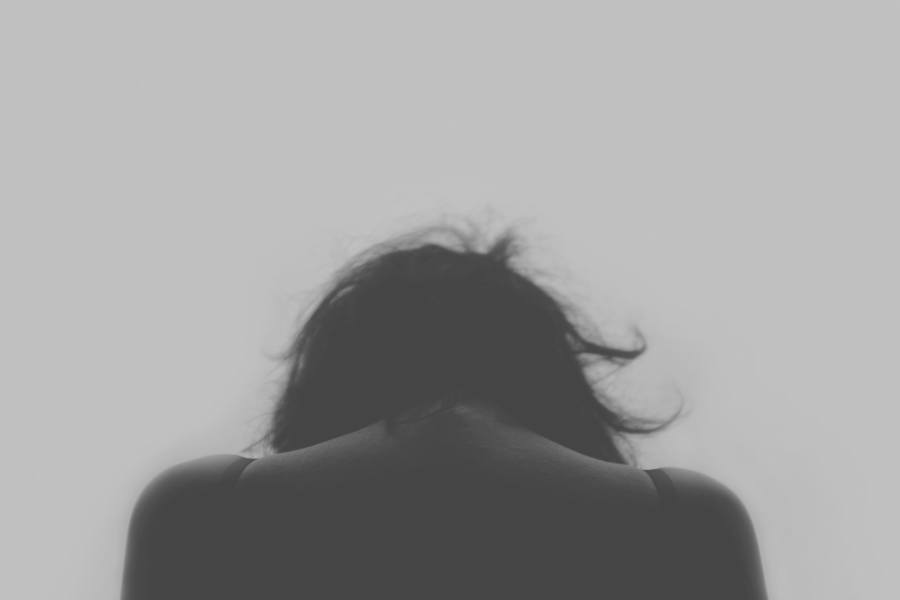 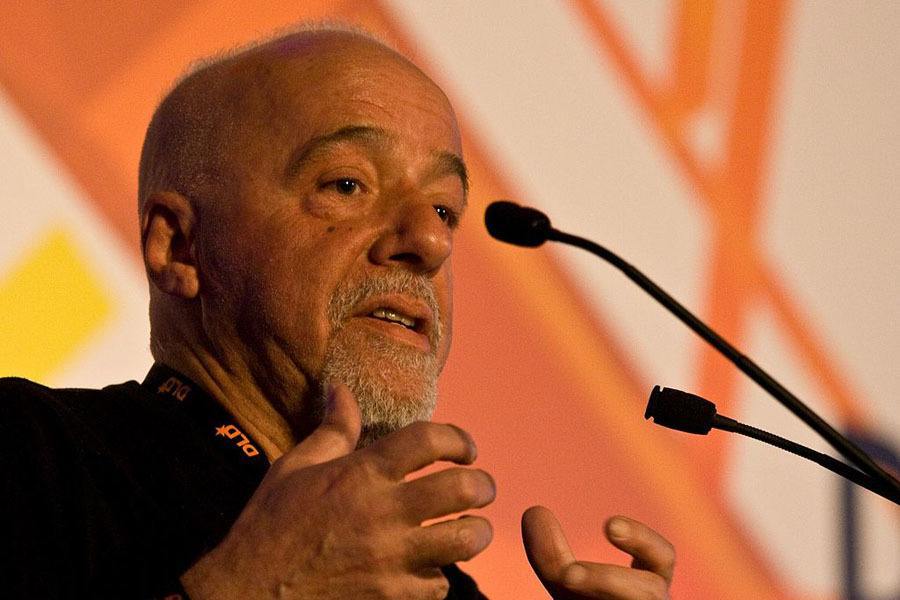 “Tell your heart that the fear of suffering is worse than the suffering itself.”Wikimedia Commons 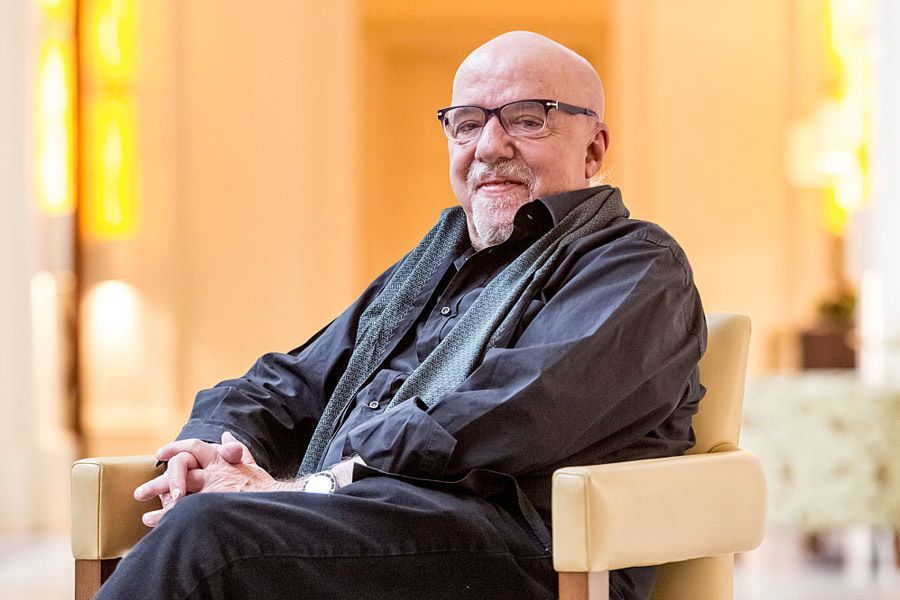 “I can control my destiny, but not my fate. Destiny means there are opportunities to turn right or left, but fate is a one-way street. I believe we all have the choice as to whether we fulfill our destiny, but our fate is sealed.”Matej Divizna/Getty Images 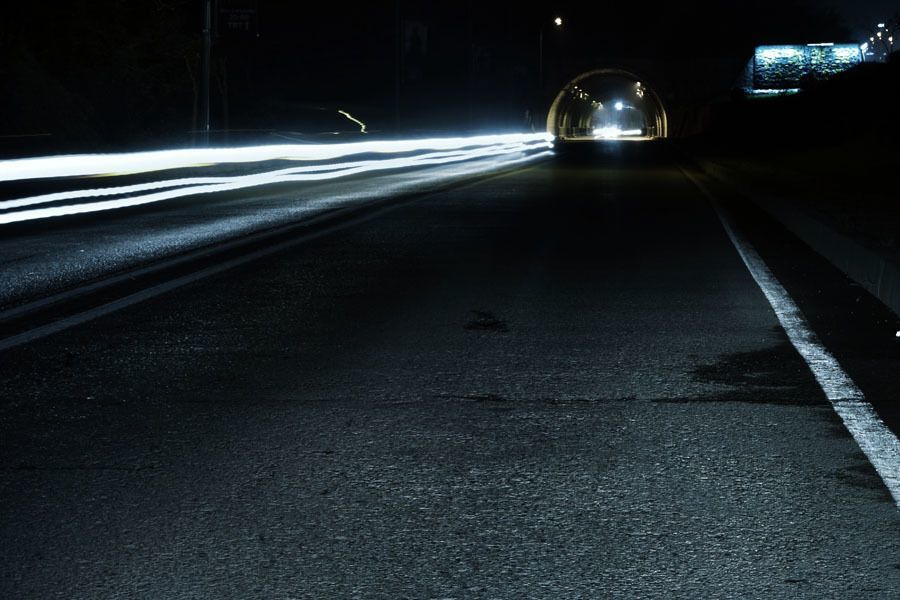 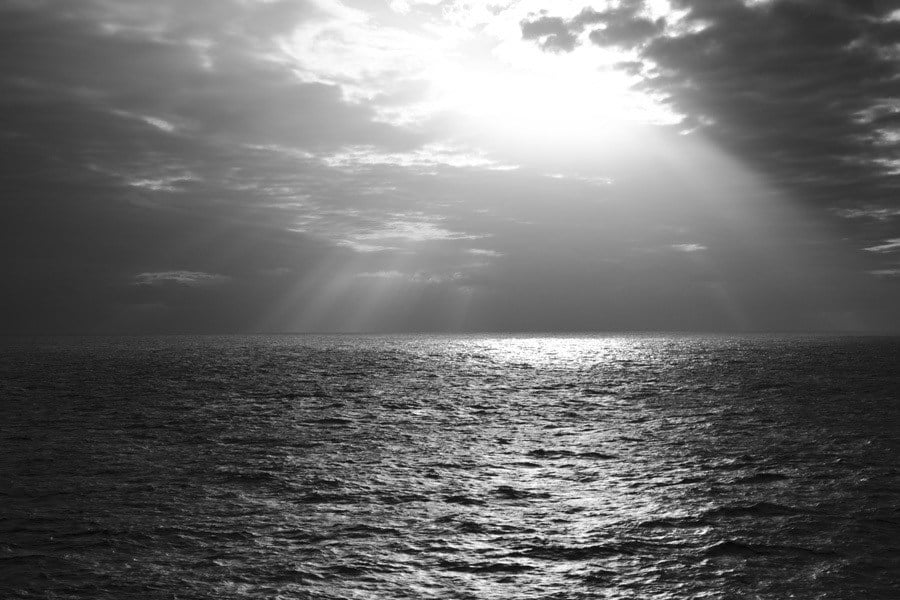 “The more violent the storm, the quicker it passes.” 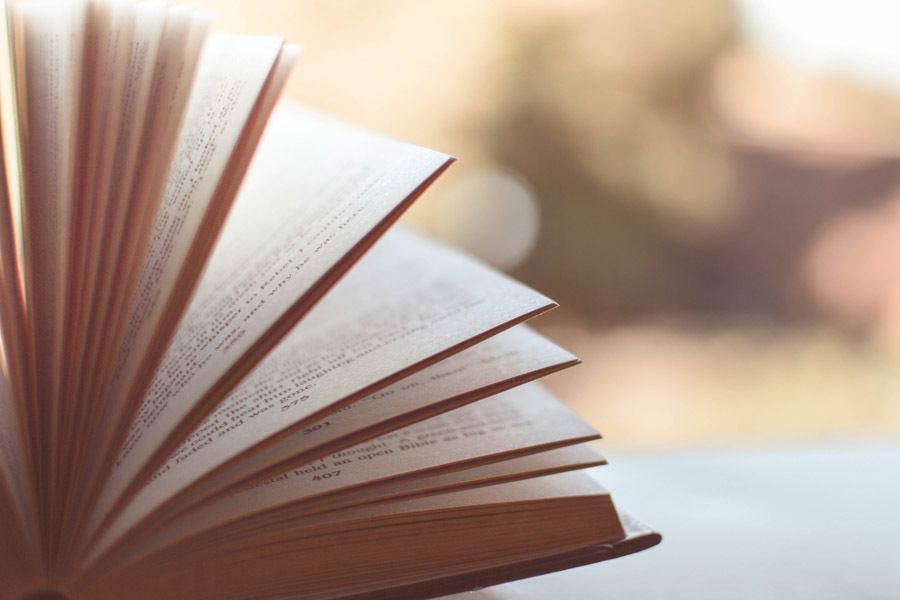 “When I write a book, I write a book for myself; the reaction is up to the reader. It's not my business whether people like or dislike it.” Pexels 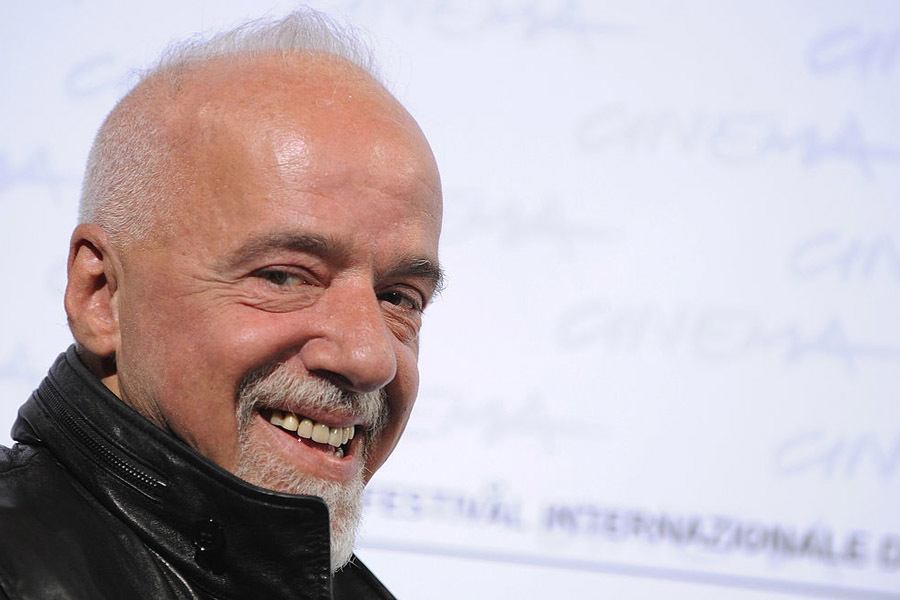 “Pain, loss and separation are inevitable on the path of love, and the only way of avoiding them is by deciding not to take that path at all. In order not to suffer, you have to renounce love. It was like putting out your own eyes in order not to see the bad things in life.”TIZIANA FABI/AFP/Getty Images 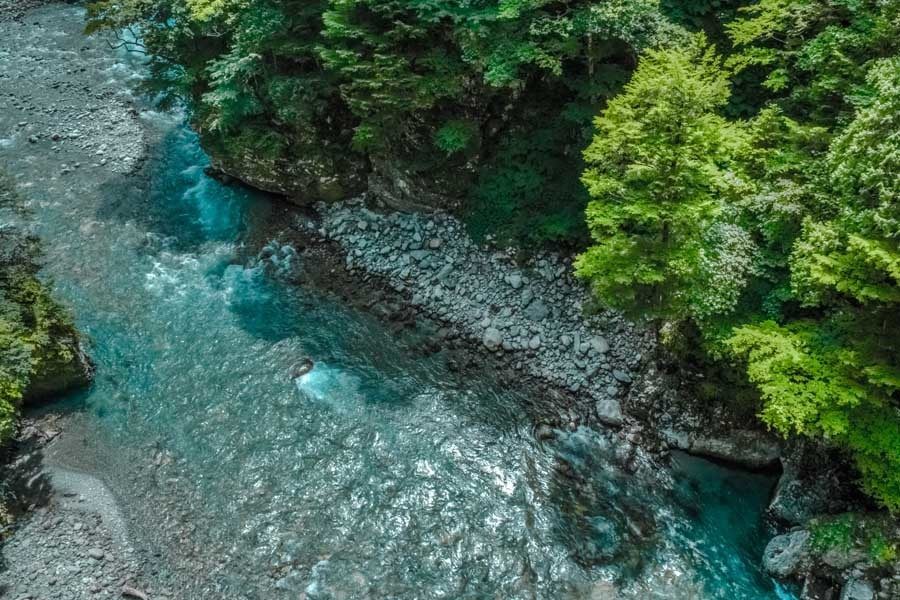 “You drown not by falling into a river, but by staying submerged in it.” Pexels 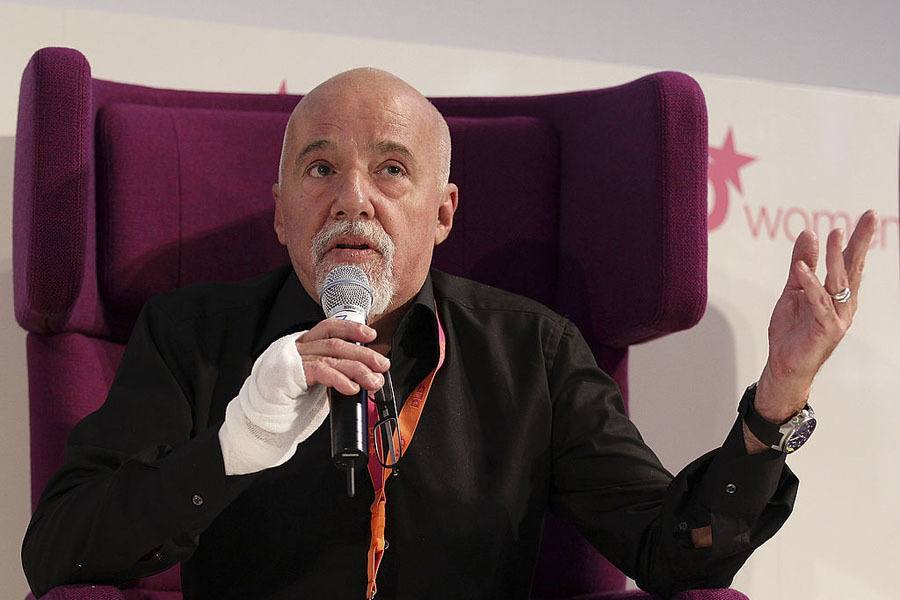 “Tears are words that need to be written.”Andreas Rentz/Getty Images 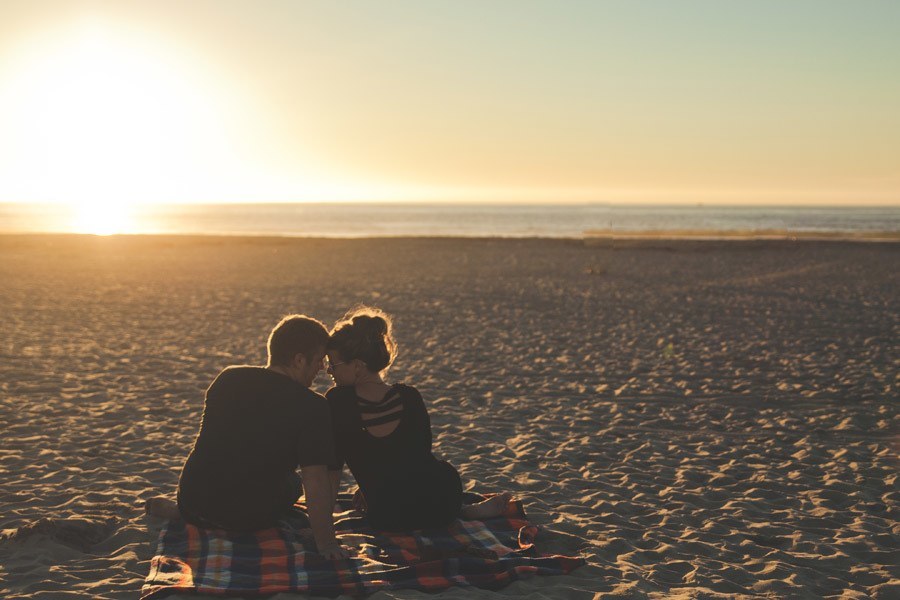 “Love can consign us to hell or to paradise, but it always takes us somewhere.” Pexels

Next, read these Ernest Hemingway quotes on life and war. Then, have a look at the best George Orwell quotes.