The boy joins several other young patients the hospital has treated by removing foreign objects from their penises, including an ear pick and knotted up electrical wire. 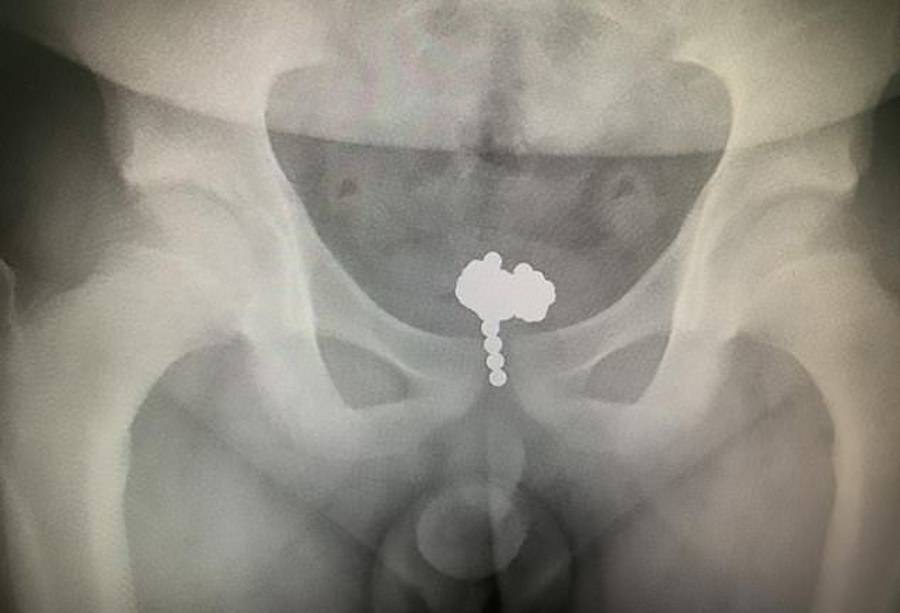 Asia WireAfter x-rays confirmed the suspicion that there might be a foreign object or two lodged in the boy’s bladder, he confessed.

The transition into puberty can be quite painful. From the growing pains of maturing bones to unexpected acne breakouts, early adolescence involves a few complications. This 11-year-old Chinese boy who inserted 70 magnetic balls into his penis, however, might’ve just raised the bar.

According to the South China Morning Post, doctors at Zhejiang University’s School of Medicine Affiliated Children’s Hospital successfully performed surgery to remove the 70 metallic spheres. The boy had complained about stomach pains before X-ray images of his bladder confirmed that there was, indeed, quite an issue.

Confronted with photographic evidence, the boy admitted to having shoved the magnetic balls into his own penis “out of curiosity.” The next step was a two-hour surgery to remove the 70 foreign objects from the boy’s bladder.

“The balls stick to each other and it’s difficult to remove them as a whole lump, so at the beginning, we could only pick up two or three at a time,” said Tao Chang, a surgeon at the hospital. “After we had taken out around 50 balls, the remaining ones formed a line and we took those out in one go.” 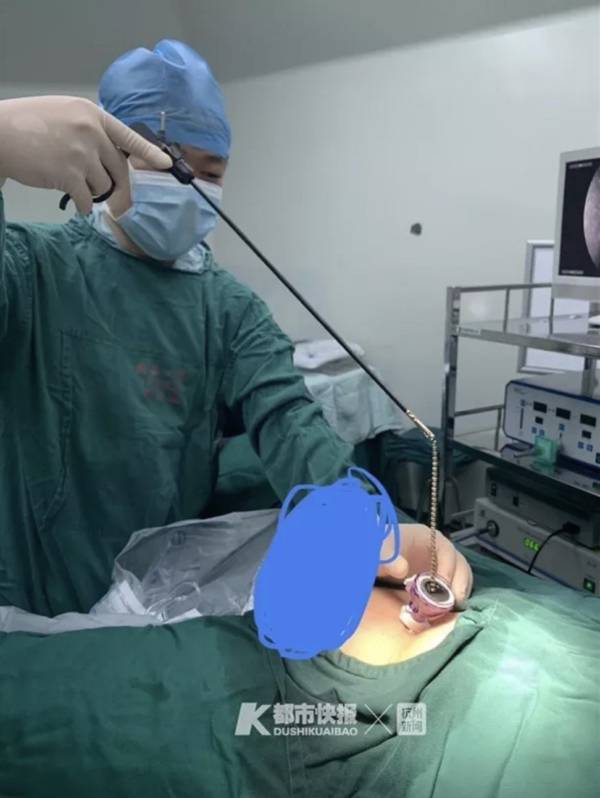 Tao explained that a boy’s urethra could allow an object of up to seven or eight millimeters in diameter to pass through without much issue. Fortunately for this young patient, each of these magnetic balls was but five millimeters wide.

Doctors have learned from previous incidents that young boys are no strangers to experimentation of this nature. Magnetic balls are not only popular but can be purchased at a rate of $10 for 200. Thus, it’s been a frequent occurrence for doctors to warn parents not to buy these items as toys.

Tao said his place of work, alone, has seen two to three cases like this per year. The patients are typically 10 to 15 years old. Their preference of items ranges from electric wires, needles, and in one brazen case — an eight-centimeter-long ear pick. 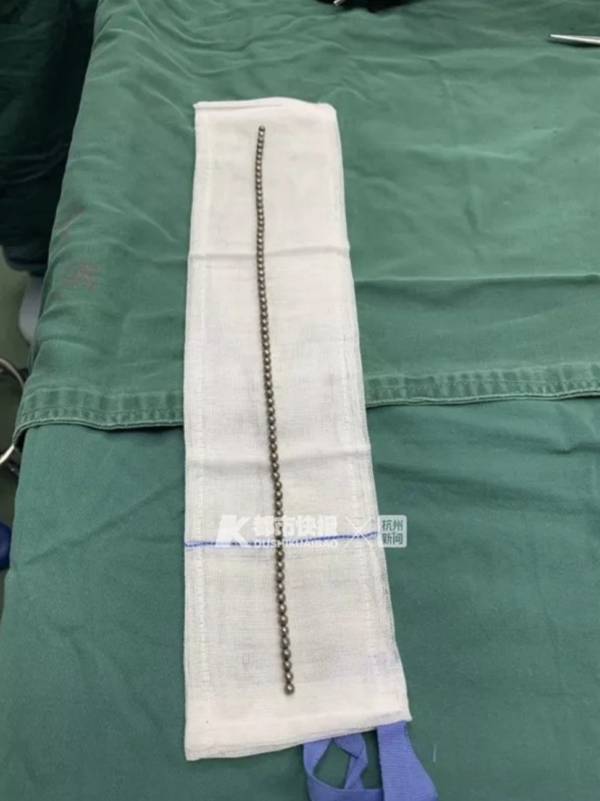 By all accounts, Tao’s claims regarding the frequency of these incidents have already been well-supported by the events of 2018, alone.

One case in central China’s Henan province last July, for instance, had doctors remove a 40-centimeter-long headphone wire from an 18-year-old boy’s penis. He explained that he had inserted the audio equipment one year ago — but was too embarrassed to come clean, despite the pain.

Another similar incident involved a 13-year-old in China’s northeastern Heilongjiang province. The teenager received much-needed surgery to remove a 10-centimeter-long electrical wire from his penis — doctors found it knotted up in his bladder.

It’s unclear whether the phrase, “boys will be boys,” ever intended to cover confounding decisions like these. However, it’s unlikely that doctors won’t have to remove strange, foreign objects from young boys’ bladders, urethras, and penises in the future.

Hopefully, the young patients of tomorrow will at the very least take Dr. Tao’s 7-8 millimeter tidbit into account before insertion.

Next up, read about the doctors who found a spider living in a woman’s ear. Then, learn about the man who had surgery to reduce his 11-pound testicles and 3-foot penis.