Smuggled Komodo dragons either become exotic pets for the rich or are killed for their unique medicinal properties. 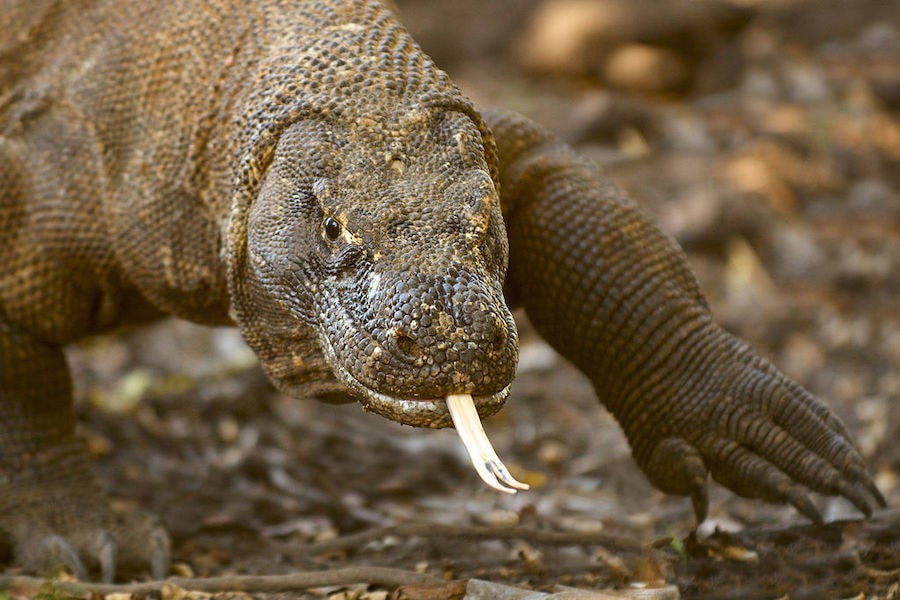 Nothing is off limits for some smugglers looking to illegally sell rare animals for profit — including stealing dragons. A ring of at least nine Komodo dragon traffickers were recently busted by local authorities in Indonesia.

The sting operation found 40 Komodo dragons and other Indonesian wildlife held captive all the way across the archipelago in Surabaya, the capital city of East Java. A meeting between East Nusa Tenggara (NTT) state authorities and officials from the Ministry of Environment and Forestry then resulted in an agreement to close down Komodo National Park in an attempt to halt the ill effects of such smuggling.

“The meeting concludes that Komodo Island will be shut down temporarily in January 2020,” NTT spokesman Marius Jelamu told Tempo.

Jelamu added that the Indonesian government hopes that the temporary closure will give them enough time to reassess the remaining population of dragons left on Komodo Island and rehabilitate the species. Rehabilitation efforts will include ensuring that enough food resources still exist on the island and enacting environmental conservation initiatives, like the planting of endemic flora.

Komodo Island is one of the larger main islands that make up Komodo National Park. According to officials, only Komodo Island will be shut off from tourists, while the remaining park islands will continue operations as usual. It is still unclear how long the island will temporarily be closed from the public. 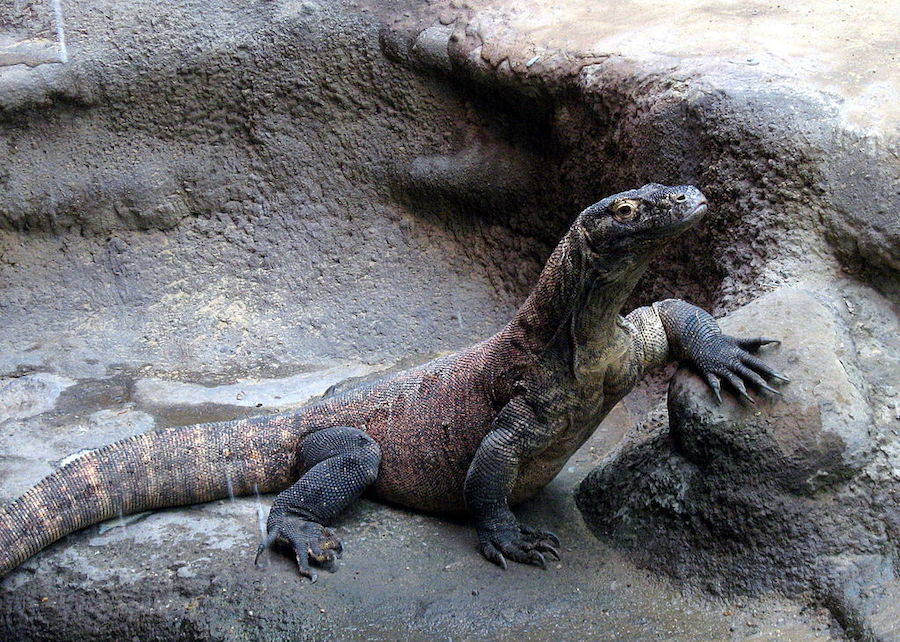 Komodo dragons are a rare reptile species and, therefore, often targeted by smugglers to be stolen and sold off as exotic pets. Sometimes they are traded for medicinal purposes due to the animal’s highly venomous saliva that many believe has healing properties.

“These animals are sold for traditional medicine. Komodo dragons could be used to make an antibiotic,” Police Commissioner Rofiq Ripto Himawano said, adding that they were usually sent abroad within the region to Asian buyers. The dragon ring that was busted by local law enforcement had been selling the Komodo dragons for $35,000 each.

On top of the 40 Komodo dragons that were confiscated, police also found pangolins, a wild cat, and indigenous birds such as cockatoos. Authorities are now working with veterinarians and conservation agencies to make sure that the rescued wildlife receives the proper care and medical treatment.

Komodos are the largest known species of lizards on Earth today and they are only found in the wilds of East Indonesia, which is why it is important to protect the dragon population living on the islands.

Komodo dragons’ formidable size and unique traits make them a hot commodity among rich collectors who are looking for their next extravagant purchase, without caring much about where the animal came from.

“People have money to pay organized crime networks to work through stealing and smuggling dangerous animals, and getting them to market,” Wildlife trafficking expert Crawford Allan told The Washington Post.

“My suspicion is this has a high degree of organized criminality involved, and also a bit of corruption as well.”

In addition to being sold as flashy pets, some speculate that the Komodo dragon trade is also fueled by the obscure medicinal demand of the naturally toxic properties in the Komodo dragon’s bite.

Komodo dragon blood is packed with antimicrobial peptides, which essentially works like a built-in defense mechanism against infections. When Komodo dragons fight each other, they are thus able to stay immune against the toxic bites from their battling foe.

Some scientists believe that the antimicrobial peptides in the dragon’s blood could possibly be extracted and used in antibiotics for human consumption. However, there is still a lot of skepticism about this theory, especially given that there is much that scientists don’t know about the chemical compounds of the Komodo dragon’s body.

Scientists used to believe that the dragon’s lethal bite came from a special bacteria — as opposed to venom — that lived inside its mouth. The bacteria would then infect the dragon’s bitten prey, seeping into the wound to debilitate its prey until it would ultimately die. But it was recently discovered that this was inaccurate.

Komodo dragons use highly toxic venom to bleed out and shock its prey.

In 2009, Bryan Fry, a researcher at the University of Queensland, discovered the true culprit behind the dragon’s deadly bite. After examining a Komodo dragon’s anatomy, it was revealed that the dragon has venom glands.

These glands are loaded with toxins that lower blood pressure, which in turn causes an array of mortality-inducing symptoms: massive bleeding, clotting and induced shock. So Komodo dragons did, in fact, use venom as to attack its prey rather than special bacteria.

An analysis of the dragon’s skull suggested that Komodo dragons use gruesome tactics when killing their prey. They will grip and rip the victim’s body. Their large jaws and serrated teeth allow them to chomp through thick flesh and rip it apart easily thanks to its muscular neck movements. The venom from its glands then drains the victim of blood and results in shock.

The Komodo dragon is not endangered, but its dwindling population numbers make it vulnerable. According to the World Animal Foundation, there are an estimated 6,000 that remain in the wild.

After reading about the Indonesian government’s efforts to curb illegal smuggling of Komodo dragons, learn about the island of drunk monkeys. Then, discover New York City’s private rat island.