Inside Rat Island, The Only Privately-Owned Island In New York City

Rat Island may not have rats, but it does have a one-of-a-kind story. 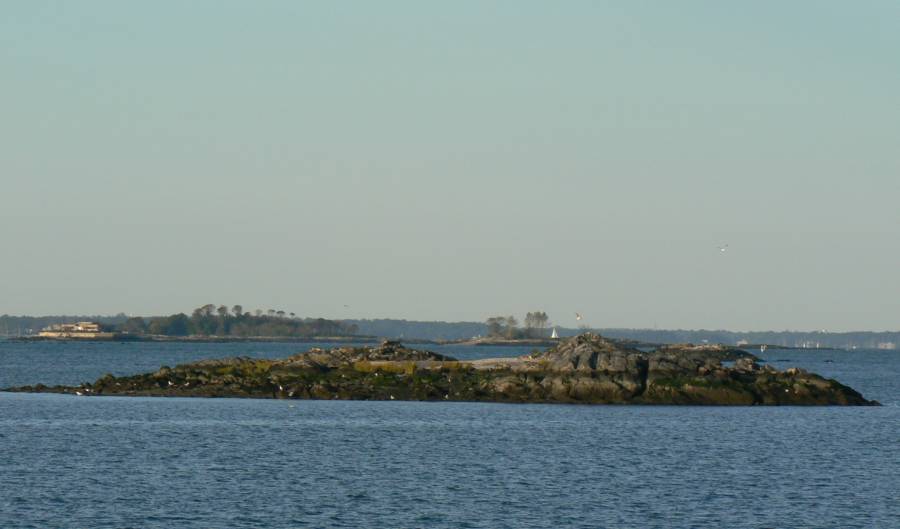 Rat Island is not, as the name might imply, some sort of stronghold for New York City’s infamously large population of rodents. In fact, there’s never been evidence of a single rat on the island at all.

Despite its unsavory name, Rat Island actually holds the distinction of being the only privately-owned island in New York City today.

Located off the coast of the Bronx in the waters of the Long Island Sound to the North of Manhattan, New York City’s only private island is not exactly a vacationer’s paradise.

The 2.5-acre island is really more of a rocky outpost (it actually becomes submerged during high tide), devoid of any sandy beaches or buildings (and rats). In fact, the only two things currently on the island are an American flag and two “private property” signs planted there by the current owner.

The island’s first recorded owner was an Englishman named Thomas Pell, who bought it in a land purchase from Native Americans in 1654. The island remained under private ownership from that point until the city bought it in the late 19th century.

At the time, there were rumors that the island was going to be used as the site for a hospital to house cholera patients and keep them isolated from the rest of the city’s inhabitants. It’s unclear how much truth there is to the rumor, however, as the city never constructed anything on the island and the only visible remnants of any building are from an undated house that was destroyed by a hurricane in 1938. 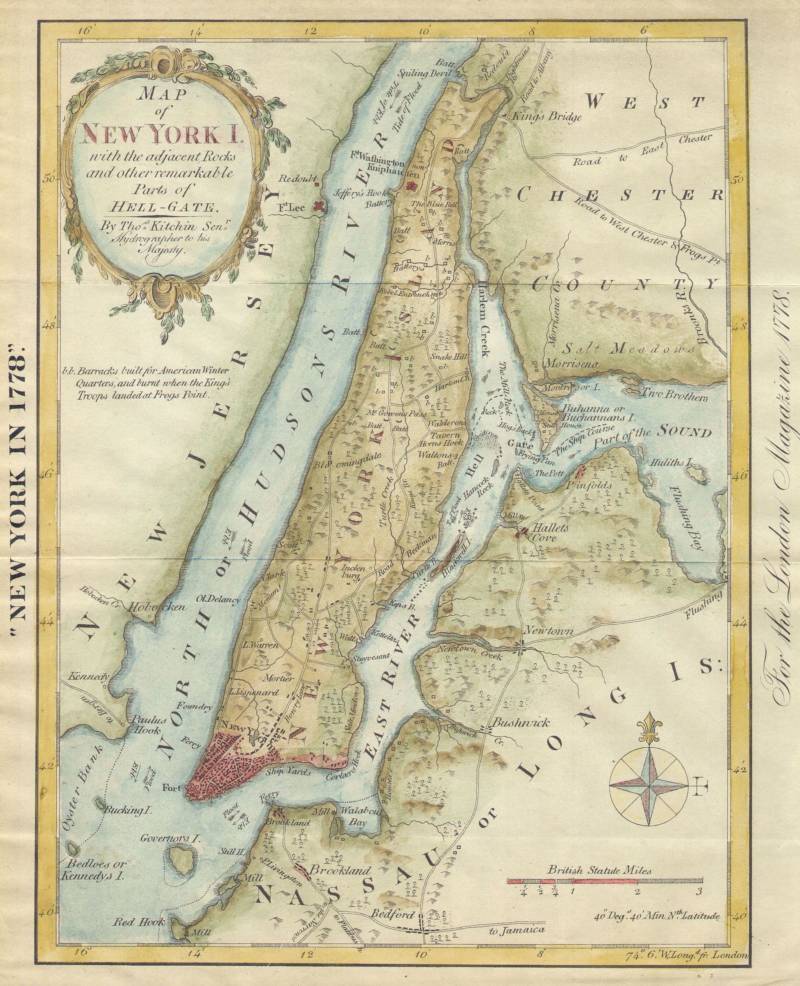 Wikimedia Commons18th-century map of New York City, including some of its smaller islands.

In 1908, the island was sold back into private ownership and passed from owner to owner, with each one doing little with their property. Little is known for sure about what went on there for much of the 20th century, but one owner said that he merely used the property to do salvage work and store equipment.

The island’s current owner, Alex Schibli (originally of Switzerland), bought the rocky island for $176,000 in 2011, after the previous owner put it up for auction. Schibli is a resident of nearby City Island and his actual home is right next to his private island. Schibli said that “it’s so close I can go swimming back and forth.” Schibli also stated that he doesn’t have any plans to construct anything on his watery property (but did add a statue of Swiss freedom fighter William Tell in 2016), although he was contemplating changing its not so welcoming name.

The island’s original name was actually “Rattle Island.” In the 17th century, Dutch sailors would pay locals to stand on the small outpost with rattles to warn passing ships about the dangerous rocks lurking just below the water’s surface.

However, the second half of the island’s name dropped off sometime during the 19th century, giving rise to the legend that prisoners working on nearby Hart Island (known as the “rats”) would attempt to escape by swimming over to Rat Island and then making their way to the mainland.

Hard to believe though it may be, Rat Island is one of the 44 islands in the New York archipelago, the most famous of which is obviously Manhattan. But many of the smaller, lesser-known islands have their own unique histories as well, like ” rel=”noopener” target=”_blank”>Hog Island.

For one, Rat Island’s neighbor Hart Island, was once home to a jail that housed spillover prisoners from Rikers Island. These prisoners “include[d] partially cured drug addicts, aged vagrants, crippled and infirm men, and others who may benefit from the opportunity for exercise and light employment in the open air.” 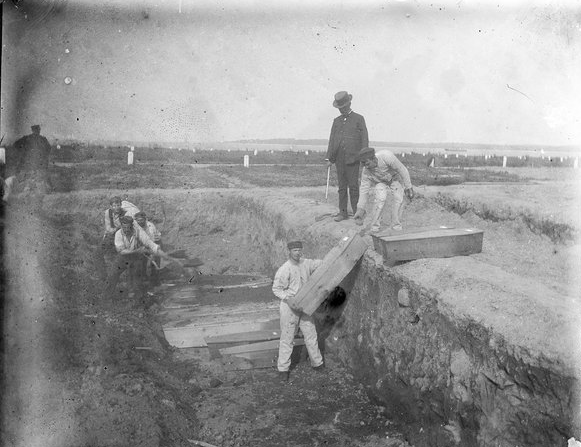 Wikimedia CommonsBurial in the Potter’s Field on Hart Island. Circa 1890.

This “light employment in the open air” included digging graves. Hart Island first began being used as a “Potter’s Field” for unclaimed and unidentified bodies in 1869 and now contains more than 1 million bodies. Before it became a graveyard, Hart Island was also used as a prison camp for captured Confederate soldiers, some of whom were among the first people to be buried on the island.

While tiny Rat Island’s history may not be as colorful as that of some of its neighbors, it is certainly a unique reminder that Manhattan is far from the only interesting island that makes up New York City.

After this look at Rat Island, read up on four tiny islands that you should be sure to never visit. Then, venture into Snake Island, which more than earns its forbidding name.