After the war ended, Klaus Barbie pretended to be a hobo until he was picked up by the CIA to spy in Bolivia and fight against communism. 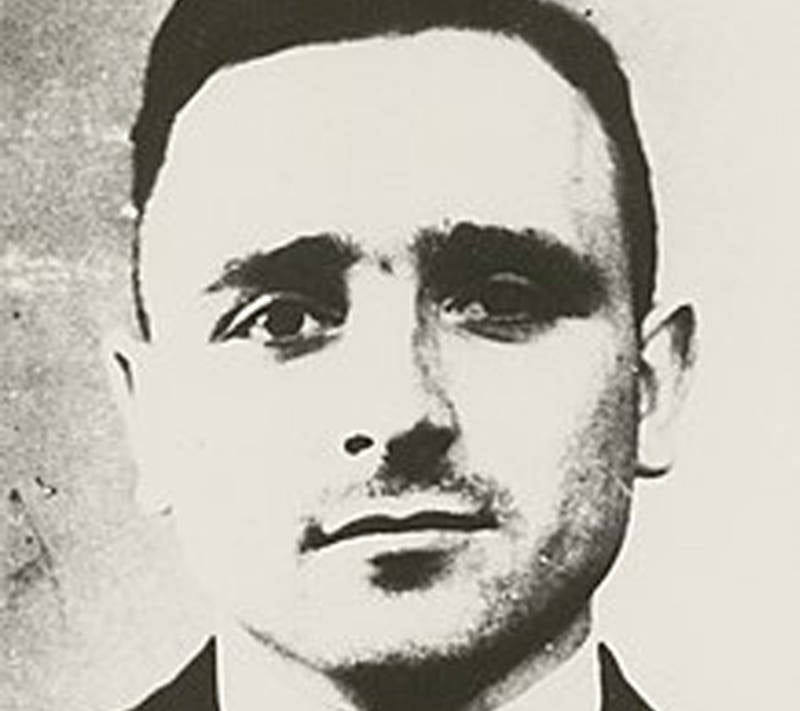 The Nazis were infamous for their cruelty and cold efficiency, and Gestapo operative Klaus Barbie was no exception. Known as the “Butcher of Lyon” for his reign of terror in Nazi-occupied Lyon, France, Barbie not only sent Jews to concentration camps but also brutally tortured French Jews and Resistance fighters. Yet despite this, Barbie managed to escape conviction at the Nuremberg Trials as World War II ended. Instead, the U.S. and West German intelligence services recruited him as a spy.

Barbie was consequently placed within the South American state of Bolivia under a new identity where he would go on to help right-wing paramilitary groups there overthrow their government, sell cocaine paste to narco-terrorists one of which may have been the King of Cocaine himself, Pablo Escobar, and, as it has been alleged, aid the CIA in tracking down and killing Ernesto “Che” Guevara, the infamous Argentine Marxist revolutionary.

Barbie’s past would catch up with him. In the end, it would be a pair of fearless French “Nazi hunters” who brought the escaped war criminal to justice.

Klaus Barbie, The Butcher Of Lyon 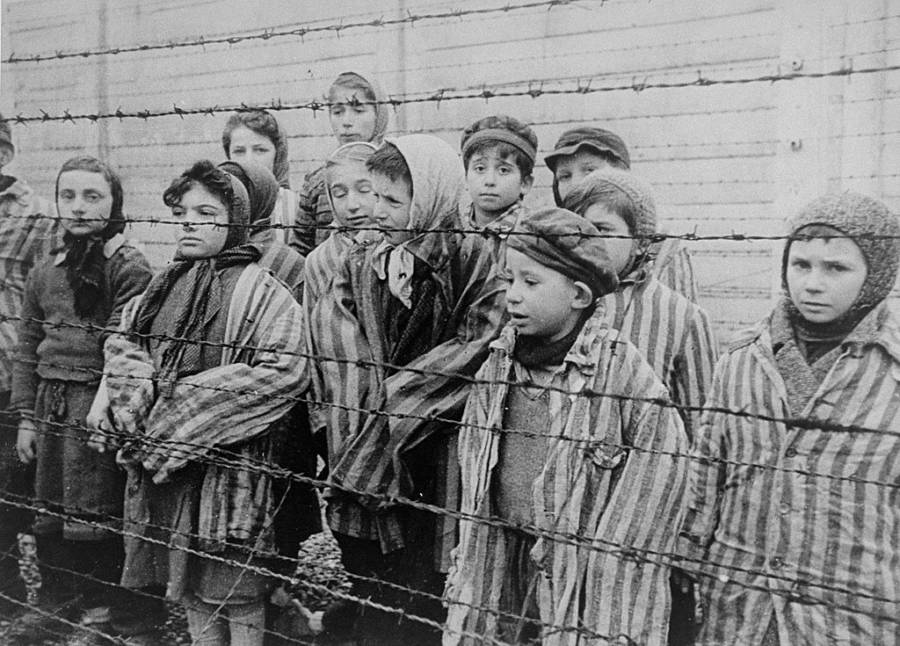 In 1942, 29-year-old Klaus Barbie received orders to become the newly-appointed head of the ruthless Gestapo, the Nazi secret police, in Lyon, France. There, Klaus was expected to eradicate the French Resistance. Klaus had a personal history with France, with his family having hailed from Merzig in the Saar region of Germany near the French border. He joined the Nazi party as a member of its security service on Sept. 26, 1935. He proved himself an exacting and merciless killer.

Much like the Soviet partisans that had harassed the German forces in Russia, the French Resistance mounted surprise attacks on German soldiers in occupied France. Skilled in guerilla tactics, they used explosives and sabotaged trains and bridges.

Barbie brought a sense of calculated cruelty to deal with this threat. His torture rooms had tables with restraints, ovens, and implements for electrocution. He personally involved himself in the tortures using not only his fists but also whips and truncheons. “He always came with his thin smile like a knife blade. Then he smashed my face,” recalled Simone Lagrange, who was 13 at the time.

Victims were bitten by dogs and often had their arms and legs broken. This brutality earned him the notorious epithet the “Butcher of Lyon.” Under Barbie’s command, numerous Resistance members were captured, tortured, and killed. His most famous victim was Jean Moulin, the head of the French Resistance.

Despite having his fingernails ripped out, being injected with needles, and having his fingers broken in the hinge of a door, Moulin never revealed any information to Barbie. He died from repeated beatings and torture on July 8, 1943.

But that wasn’t the worst of it. Barbie’s most vile act was having 44 Jewish schoolchildren rounded up and sent to Auschwitz. All of these children would go on to perish in Nazi gas chambers.

A New Assignment In The Cold War 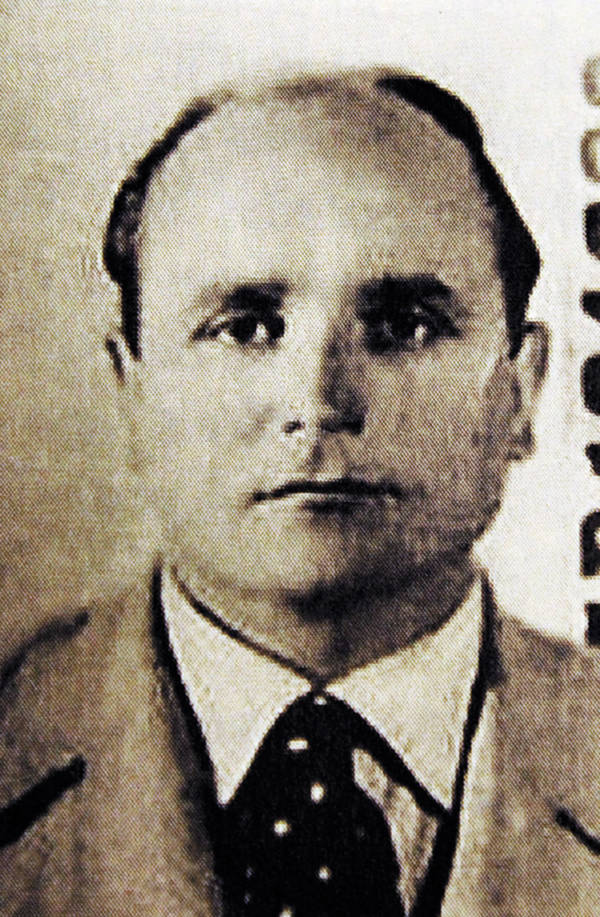 But Barbie managed to escape justice when Germany lost World War II. “The four youngsters I was with and myself changed our clothes, got some false papers from the police headquarters and headed off through the forests and pastures towards the Sauerland. It was very hard. From one day to the next, I’d become a beggar,” Barbie recalled, but his luck would change with the arrival of the Cold War.

Although the Nuremberg Trials were intended to mete out appropriate justice to the Nazis, the United States — among other nations — saw Nazi operatives as potential assets against their new enemy: communism.

In 1947, the U.S. prepared a dossier on Barbie’s character. He was given flying colors when Robert S. Taylor, an officer with the U.S. Army Counter Intelligence Corps (CIC) said he was “an honest man, both intellectually and personally, absolutely without fear. He is strongly anti-communist and a Nazi idealist who believes that he and his beliefs were betrayed by the Nazis in power.”

From then on, the U.S. recruited Barbie as an agent against communism. But the French wanted Barbie’s bloody and in 1949 and 1950, they formally requested that the U.S. arrest and extradite him back to France to face justice for his brutal crimes. The U.S. government responded that they had no knowledge of his location though this was mainly to avoid the embarrassing truth of Barbie’s involvement with them.

American intelligence saw great value in Klaus Barbie’s expertise. Indeed, they feared the spread of communism in South America so much they were willing to protect and work with a former Nazi. So the CIC helped Barbie and his family to escape Europe via a “ratline” through the coastal Italian city of Genoa. From there, the Barbies would travel to Argentina and then Bolivia for a new life. 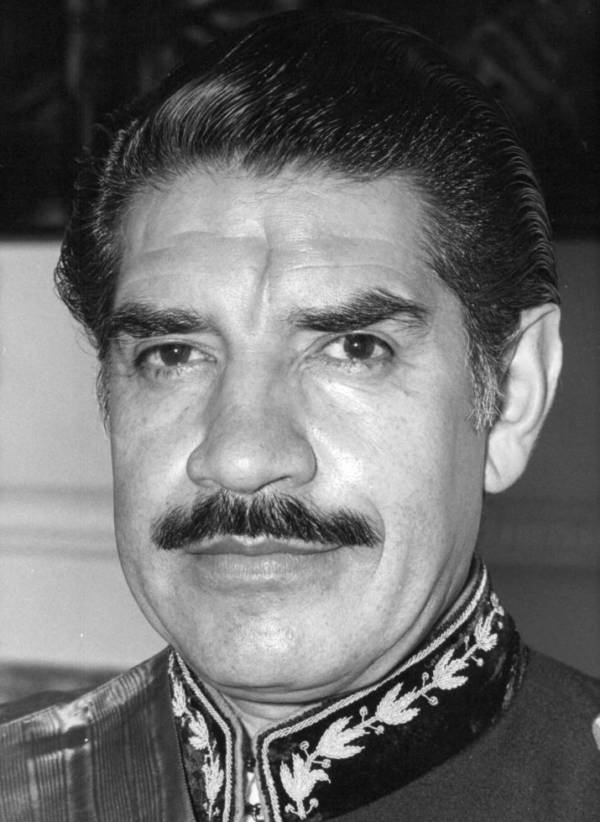 Wikimedia CommonsGeneral Rogelio Miranda, one of the dictators who ruled Bolivia from 1964-1982.

In Bolivia, Barbie would capitalize on his brutal experience in the Gestapo by becoming involved in espionage, arms-dealing, and other covert operations on behalf of the United States and he maintained a connection with the newly-formed Central Intelligence Agency or CIA.

To the CIA, Barbie was an asset they could use to provide support for right-wing governments and groups in South America. For Barbie himself, the fascist environment of ruling oligarchies and poverty-stricken masses was a pleasant reminder of his work in Nazi Germany. Soon enough, the brutal ex-Nazi operative began to thrive in his new role.

Meanwhile, the French government sentenced Barbie to death in absentia. By this point, though, Barbie was well-distanced from his old identity having obtained Bolivian citizenship under the name Klaus Altmann in 1957. During his time in Bolivia, Barbie was involved in a string of CIA-sponsored military coups. According to author James Cockcroft, Barbie was even a Lieutenant Colonel of the Bolivian Army under a succession of Bolivian dictators from 1964 to 1982.

Allegedly, he helped to establish new concentration camps for opponents of the Bolivian military where he resurrected his old torture techniques.

He also helped form the Fiances of Death, also known as Bolivia’s infamous death squads. According to undercover DEA agent Michael Levine, these “masked thieves were not Bolivian.” They were from Germany, Italy, and France, and many wore Nazi swastikas on their uniforms. Indeed, it seemed like Barbie was establishing a new Nazi regime in Bolivia and the U.S. had helped him to do this. 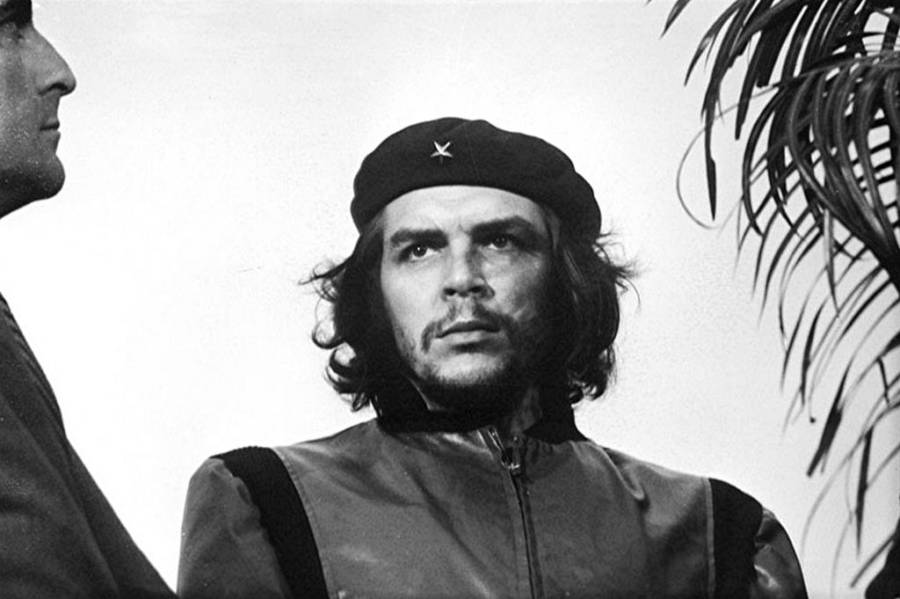 Recently, it has even been proposed that Barbie had helped the CIA to eliminate Che Guevara — one of the most famous Marxist revolutionaries. The spy agency had been after Guevara ever since he helped Fidel Castro take power in Cuba but their operations reached a dead-end when it was thought that he had been murdered and buried in an unmarked grave in the Dominican Republic.

In April 1967, the CIA was surprised to learn that the Bolivian government had tracked down Guevara in the Bolivian mountains. According to one theory, Barbie’s knowledge of guerrilla tactics from his days fighting the French partisans in Lyon may have been a critical asset in capturing the infamous Marxist. 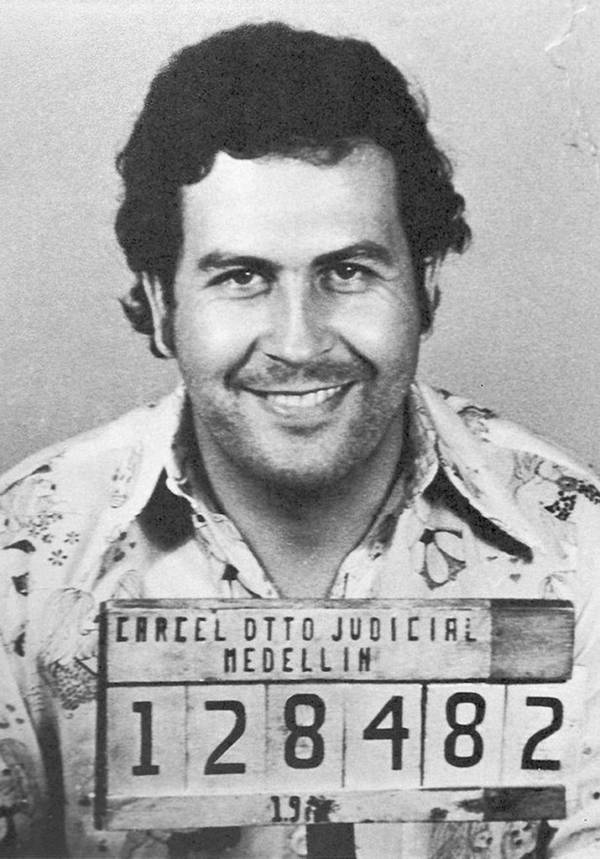 Wikimedia CommonsBarbie’s is believed to have played a major role in the success of Pablo Escobar’s Medellin cartel.

Far from only being a ruthless operative, Barbie was also a businessman. With CIA support, he ran a successful arms and cocaine-smuggling business with Friedrich Schwend, another ex-Nazi who had been Hitler’s master counterfeiter.

The conditions were now perfect for Barbie to partner with South American drug cartels. Allegedly, one of Barbie’s clients was Pablo Escobar’s infamous Medellin cartel who he most likely supplied with weapons.

But his closest ally was billionaire drug trafficker Roberto Suarez Gomez. Barbie helped Gomez to install General Luis Garcia Meza Tejada as the puppet leader of Bolivia in 1980. Never before had an entire government been funded and controlled with cocaine money. It set a dangerous new precedent that Barbie played a key role in.

However, in 1982 Tejada’s military dictatorship collapsed. By this point, Barbie was vulnerable as he had already been tracked down in the 1970s by German journalist Beate Auguste Klarsfeld. Beate and her husband Serge acted as “Nazi hunters” or individuals who tracked down former Nazi operatives to bring them to justice.

France had in fact been calling for Bolivia to extradite Barbie since 1973. But only now, with a liberal democratic government in power, was Barbie no longer protected.

A 1988 French documentary about Klaus Barbie.

He was extradited back to France in 1983 and sentenced to life in prison for crimes against humanity. Finally, in September 1991, at the old age of 77, the “Butcher of Lyon” died of cancer.

Next, learn more about the Nuremberg Trials, where the world tried to bring the Nazis to justice. Then, take a look at the brutal photos of the forgotten Nazi genocide in Poland.