The Nuremberg trials saw the unprecedented international indictment of Nazi officials, across all ranks, for their role in the Holocaust. 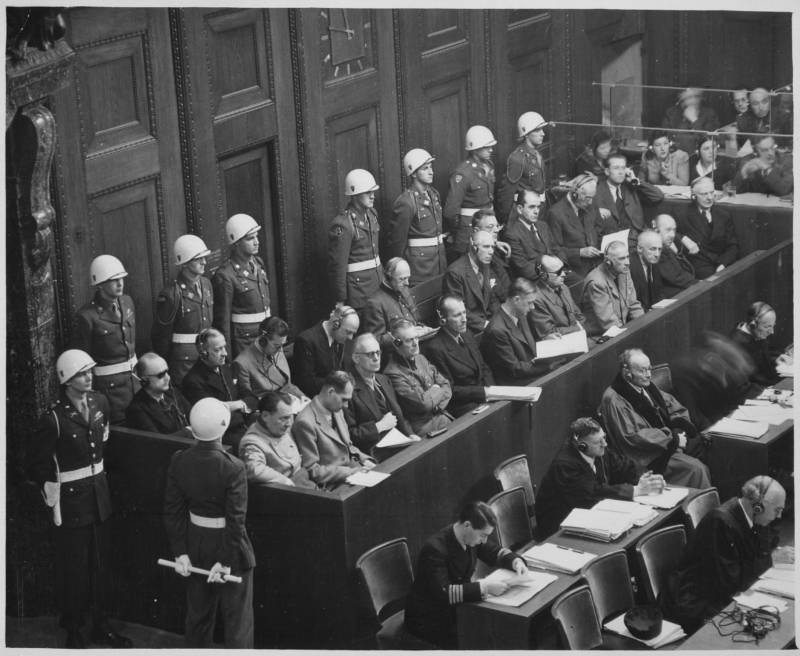 National Archive at College ParkThe defendants at the major war criminals trial at Nuremberg sit in the defendants dock, circa 1945-46.

Following the atrocities carried out by the Nazis during World War II, the Allied powers believed justice needed to be served to those responsible for the planning and execution of the Holocaust. Out of this desire for justice, the Nuremberg trials were born, during which hundreds of Nazi war criminals were brought to court.

This was no easy feat, however. An international trial of this scale had never been attempted and there was no precedent upon which the Allies could build a framework or foundation for this method of justice. After months of negotiations and planning, the Nuremberg trials did eventually accomplish their goal of punishing Nazis — though only partially.

Many top Nazi officials escaped capture and countless others killed themselves before they could stand trial. The validity and the intentionality of the trials were in constant question and ultimately left a legacy tainted by an unshakeable sense of controversy.

The Wrangling Of Nazi Criminals 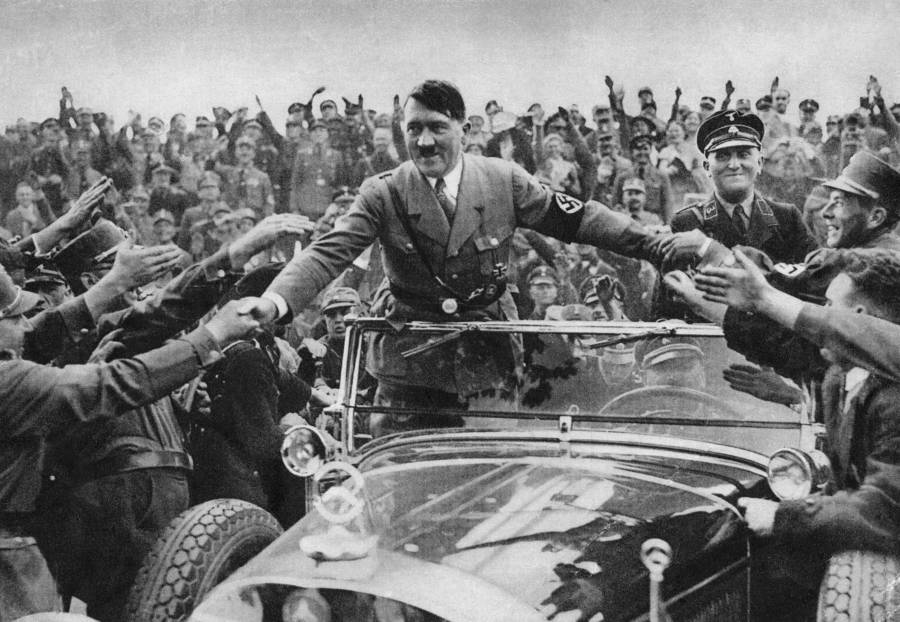 Hulton Archive/Getty ImagesNewly-elected chancellor of Germany, Adolf Hitler, is welcomed by supporters at Nuremberg in 1933.

Adolf Hitler rose to power in 1933 when he was elected chancellor of Germany. Right away, Hitler and his Nazi government began to make their anti-Semitic beliefs known by implementing laws and restrictions against Jews.

These new policies were designed specifically to isolate German-Jews. For the first few years of Hitler’s regime, the persecution of Jews remained non-violent. But that all changed in the fall of 1938, with Kristallnacht, or the “Night of Broken Glass.”

This night in November marked one of the first instances where Nazi policies against Jews became violent. It is also the event that many people indicated as the start of the Holocaust, an operation designed by the Nazis to execute a “Final Solution” to their so-called “Jewish problem.” 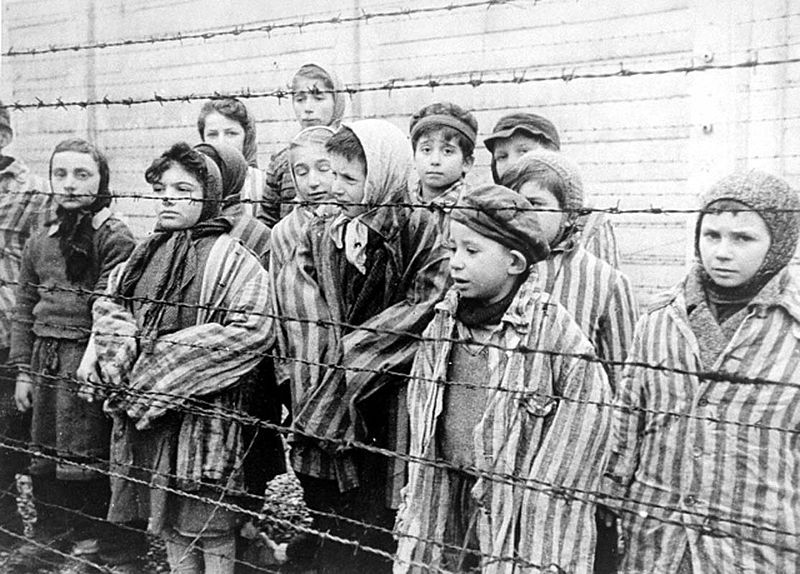 Child survivors of Auschwitz, photographed by the Soviet army.

From that night on through the end of World War II in 1945, Hitler and the Nazis established a systematic genocide of European Jews. In the end, the Nazi regime was responsible for the ruthless murder of approximately six million Jews, according to HISTORY. 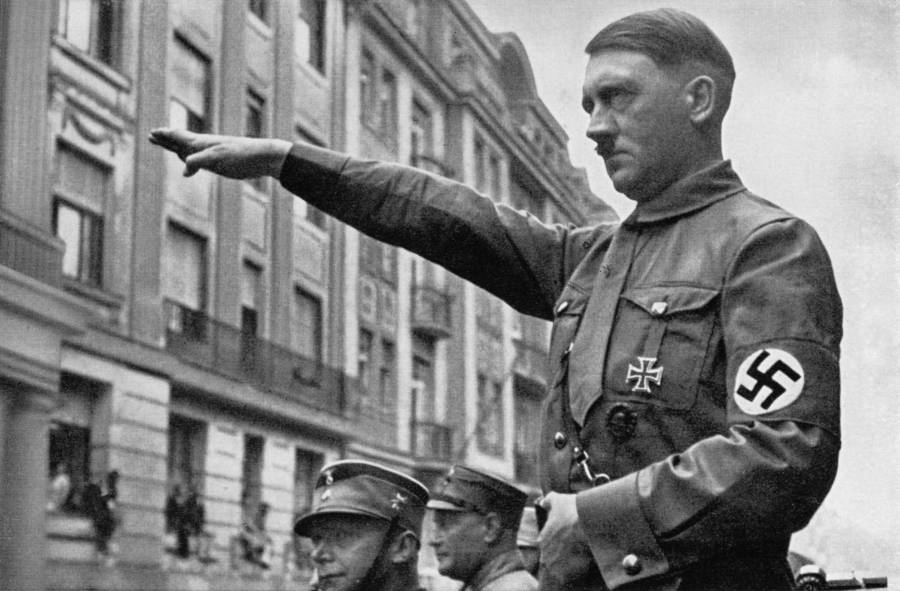 Heinrich Hoffmann/Archive Photos/Getty ImagesAdolf Hitler in Munich in the spring of 1932.

With that declaration, the basis for the Nuremberg trials was set. When the Allied powers emerged victoriously from World War II, they rounded up German criminals in an effort to make them pay for their horrendous acts.

Hitler committed suicide in the final days of the war and many other Nazis fled the country to escape justice. Meanwhile, the Allied powers had to consider how they would proceed with those war criminals they could get their hands on.

The world had never faced an international crisis like the Holocaust before and as a result, there was no precedent for what should be done next.

Establishing A Method Of Justice

According to the BBC, when the Allies met in 1942, Winston Churchill, Britain’s Prime Minister, favored the possibility of executing high-ranking Nazi party members without a trial. The plan was simple: have senior officers identify war criminals in the field and then once a positive identification was given, kill them via firing squad.

Though an exhaustive list of criminals was put together, no one troubled to indicate their specific crimes. This was because, as Britain’s foreign secretary at the time Anthony Eden explained, “The guilt of such individuals is so black that they fall outside…any judicial process.” 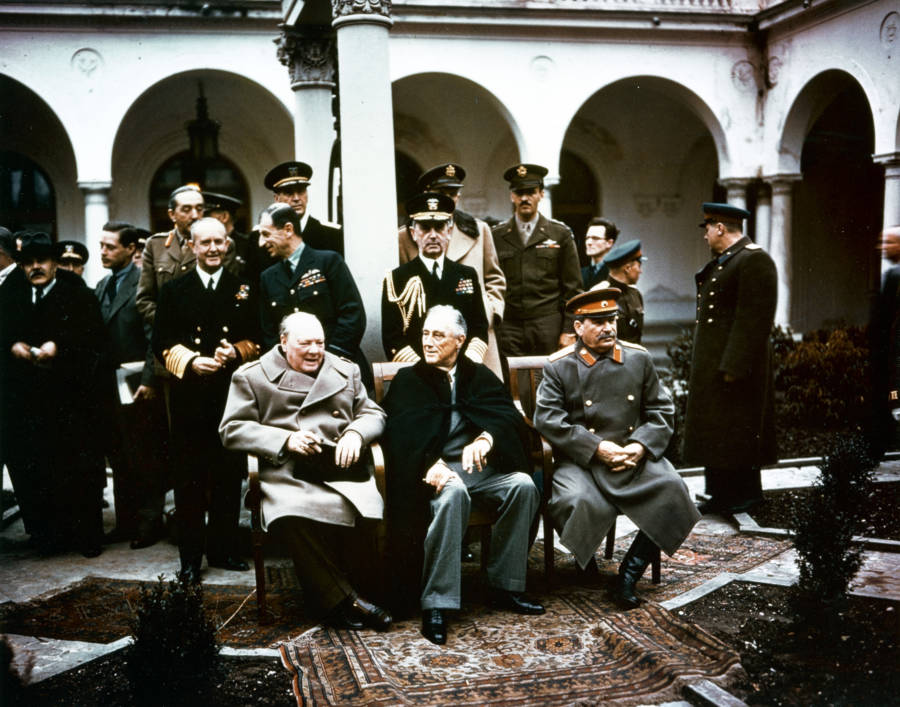 It seemed that many of the leaders in Britain felt no punishment was too cruel to bring the Nazi defendants to justice.

But the Soviets and the Americans were not on board with this plan. Though both countries agreed that the Nazis were malevolent and needed justice, they both also felt that they were required to establish some formal proceedings in order to legitimize the trial. The Soviet Union wanted the defendants to be proven guilty on a world stage and the United States didn’t want to show the world that a Democratic state could just kill their enemies without some sort of due process first.

With a criminal trial that firmly documented the crimes committed and the individuals who committed them, proper evidence could be brought against the defendants and they would, in turn, be unable to counter their charges.

When U.S. President Franklin D. Roosevelt died and former judge Harry Truman took his place, he strongly argued for a formal trial to take place to punish Nazi war criminals. Eventually, Truman won the other Allied powers over to his side and they decided to establish a military tribunal.

With their plan of action in place, the Allied powers were now tasked with wrangling the criminals they wished to put on trial. Many Nazi officials were already in custody but they weren’t quite sure who to try as a major war criminal. Because the Allies were not properly informed about the Nazi government’s hierarchy, the first lists of those who were going to be tried as such left many major names off.

Hitler, Heinrich Himmler, and Joseph Goebbels all committed suicide before they could be caught, which meant that some of the biggest architects of the Holocaust were out of reach of the Allies’ justice.

In the end, the Allies gathered 24 names that they wished to try as major war criminals, though two of those were deemed unable to stand trial. Next, they would have to establish an entirely new branch of international law and formally charge the 22 Nazis of major crimes in their possession.