“The Bitch of Buchenwald”: The Story Of Ilse Koch, One Of The Holocaust’s Biggest Monsters

Ilse Koch may not be as famous as the Holocaust's ringleaders, but she was every bit as evil. 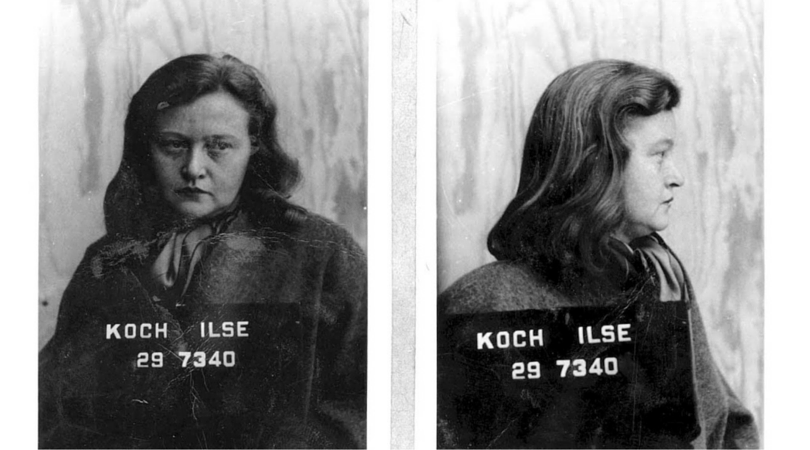 Wikimedia CommonsIlse Koch, popularly known as the “The Bitch of Buchenwald.”

We’ve written twice before about women who not only survived the Holocaust, but saved the lives of fellow prisoners with their superhuman courage and will to survive. The stories of Gisella Perl and Stanislawa Leszczyńska highlight one vital aspect of human nature: Our ability to persevere and care for others in even the most harrowing and cruel of circumstances.

But the Holocaust also presented many opportunities for humanity’s terrible dark side to run wild, as well. While Adolf Hitler, Josef Menegle, and Heinrich Himmler are rightly remembered as its figureheads, there were others just as villainous, but their names didn’t quite make the history books.

One of these individuals was Ilse Koch, whose sadism and barbarism would lead to her to receive the nickname “The Bitch of Buchenwald.” 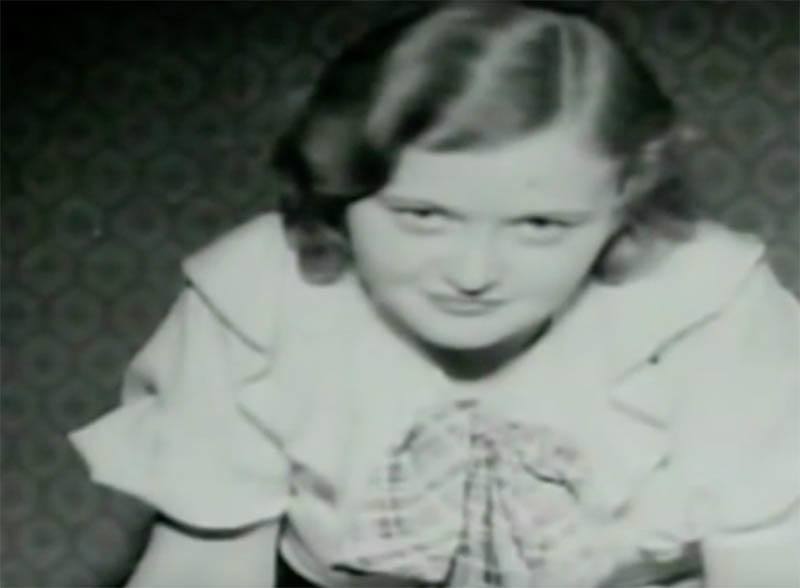 Ilse Koch, born Margarete Ilse Köhler, was born in Dresden, Germany on September 22, 1906, to a factory foreman. Her childhood was completely unremarkable: Teachers noted her as being polite and happy, and at age 15 Koch entered accounting school, one of just a few educational opportunities for women at the time.

She began working as a bookkeeping clerk at a time when Germany’s economy was struggling to rebuild itself after World War I, and in the early 1930s, she and many of her friends joined the Nazi Party. The party, and Hitler’s ideology, was attractive to Germans first and foremost because it seemed to offer solutions to the myriad of difficulties the country faced after losing the Great War.

In the beginning, the Nazi Party focused mainly on turning the German people against democracy — specifically, the Weimar Republic’s first politicians — which they felt was at the root of why they had lost the war.

Hitler was a compelling speaker, and his promise to abolish the deeply unpopular Treaty of Versailles — which demilitarized part of the country, then forced it to pay massive, unaffordable reparations while trying to recover from the calamities of war — appealed to many Germans who were struggling both with identity and making ends meet.

Koch, who was already well aware of the penurious economic climate, likely felt that the Nazi Party would restore and perhaps even bolster the fraught economy. In any case, it was her involvement in the party that introduced her to her future husband, Karl Otto Koch. They were married in 1936.

The following year, Karl was made Commandant of the Buchenwald concentration camp near Weimar, Germany. It was one of the first and largest of the camps, opened shortly after Dachau. The iron gate that led into the camp read Jedem das Seine, which literally meant “to each his own,” but was intended as a message to the prisoners: “Everyone gets what he deserves.”

Ilse Koch jumped at the opportunity to become involved in her husband’s work, and over the next few years gained a reputation for being one of the most feared Nazis at Buchenwald. Her first order of business had been to use money stolen from prisoners to construct a $62,500 (around $1 million in today’s money) indoor sports arena where she could ride her horses.

Koch would often take this pastime outside the arena and into the camp itself, where she would taunt prisoners until they looked at her — at which point she would whip them. Survivors of the camp recalled later, during her trial for war crimes, that she always seemed particularly excited about sending children to the gas chamber.