Born In Auschwitz: How Stanislawa Leszczyńska Delivered 3,000 Babies During The Holocaust

We rightly associate concentration camps with death, but Stanislawa Leszczyńska brought life into Auschwitz during the Holocaust. 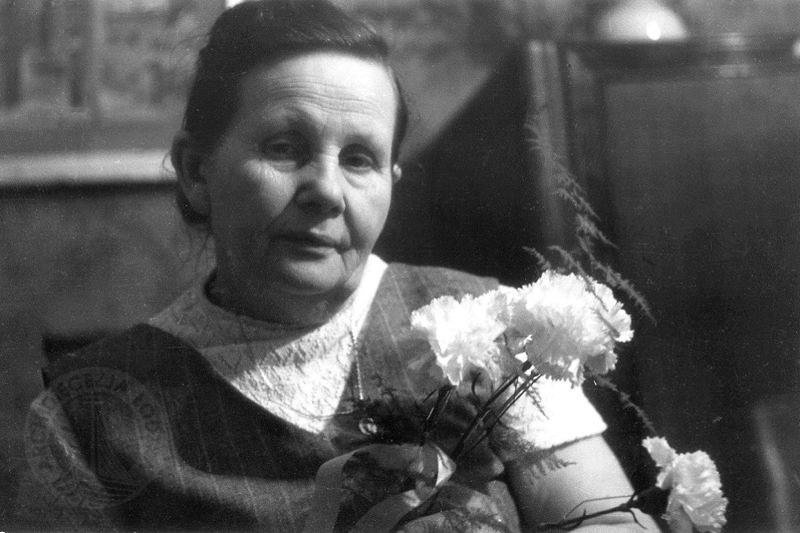 When Stanislawa Leszczyńska first became a midwife, she never could have imagined that she would one day be whisked away from her home in Poland, where she routinely walked miles to deliver babies, and into the real-life nightmare of Auschwitz.

After the murder of her husband in Poland and the forced removal of her son to another work camp, Stanislawa and her daughter entered Auschwitz with only one hope: that they would survive. 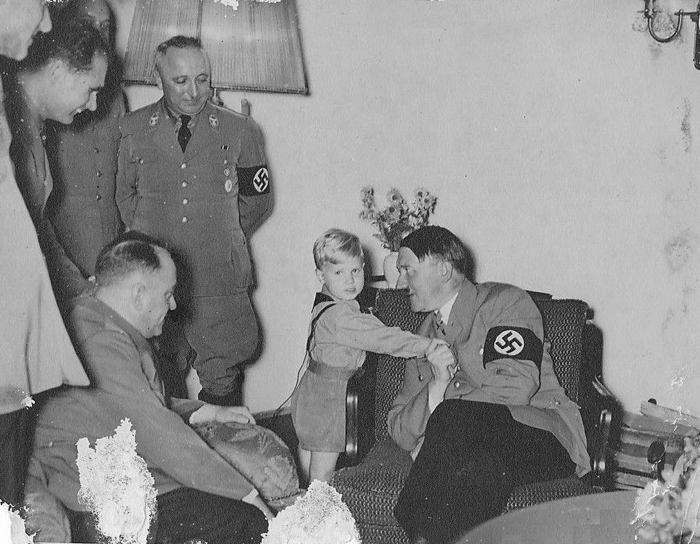 Soon after she arrived, however, Stanislawa began to realize that her particular set of skills as a midwife might be her saving grace.

The women’s barracks at Auschwitz weren’t set up even for basic medical care — let alone caring for pregnant women and their babies. Stanislawa was pragmatic and resourceful, assuring that the beds closest to the barrack’s stove, which were apt to be the warmest, were reserved for the “maternity ward.”

Many women were brought into Auschwitz pregnant, some perhaps hadn’t even realized it, and for Stanislawa assuring the health of the mother and her baby often meant making sacrifices.

She also was forced to instruct the women to make sacrifices of their own: a few weeks before the woman would deliver, the midwife would tell them to forgo their bread ration in order to barter for sheets, which would be used for diapers and swaddling for the baby. If sheets weren’t obtained in time, the babies were often wrapped in dirty paper.

Despite the horrors surrounding her, Stanislawa Leszczyńska’s only concern when a woman went into labor was making her feel safe and comfortable — just as she had in Poland aiding laboring women in their homes.

Women who were in the barracks with Stanislawa remembered her staying up through the night with woman after woman — hardly ever resting. She was a calm, composed and steady presence for all women there, and pretty soon everyone was calling her Mother.