Scotland May Finally Be About To Pardon The 4,000 People Tried For Witchcraft 400 Years Ago 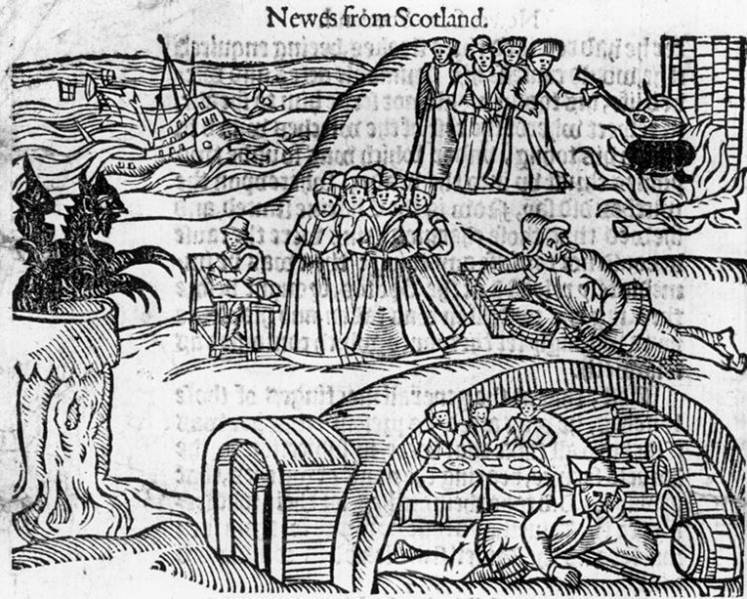 Wikimedia CommonsBetween the passage of the Scottish Witchcraft Act in 1563 and its repeal in 1735, five major witch hunts saw some 4,000 accused and about 2,600 of them tortured and killed.

Scotland’s first major witch hunt broke out in North Berwick in 1590 after King James VI accused the town’s residents of casting a spell that caused a storm responsible for delaying the ship carrying his bride. James grew so paranoid about witchcraft that he soon wrote an entire treatise on magic and demons, which quickly became a bestseller. The entire episode even inspired William Shakespeare to write “Macbeth,” set in Scotland and featuring a trio of witches. In all, this period marked the beginning of a 150-year reign of terror that may be the worst witch hunt in history.

And some four centuries later, on International Women’s Day 2020, two women launched a grassroots campaign to finally get official pardons and apologies for the approximately 4,000 victims of these witch hunts. And after 18 months, their movement has the support of Scottish leadership and may finally result in some kind of justice for the thousands of victims who were tried, tortured, and killed. 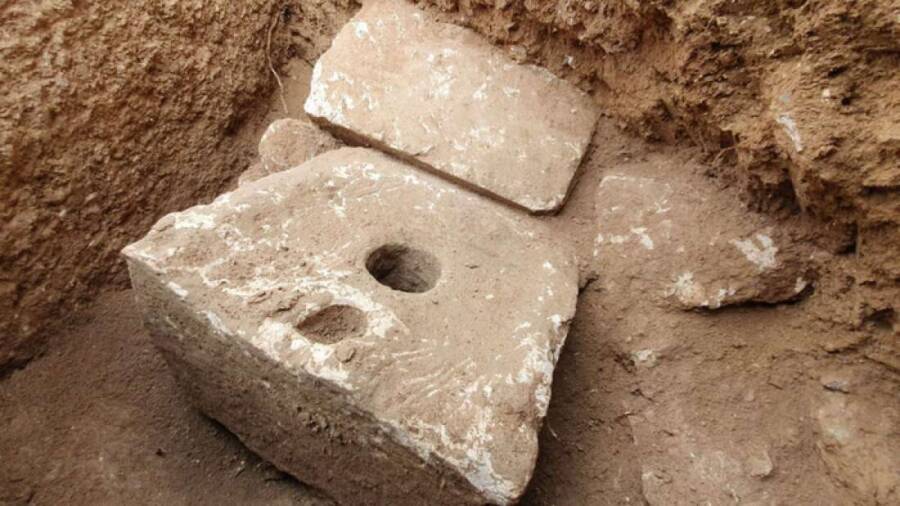 The need to go is as old as time. And the study of an ultra-luxury toilet in ancient Jerusalem has revealed volumes about the intestinal troubles facing elites in Biblical times.

In a study published in the International Journal of Paleopathology, researchers found evidence of numerous intestinal parasite eggs in a 2,700-year-old toilet at the Armon Hanatziv Promenade in Jerusalem. Sediment samples revealed roundworm, tapeworm, whipworm, and pinworm eggs. 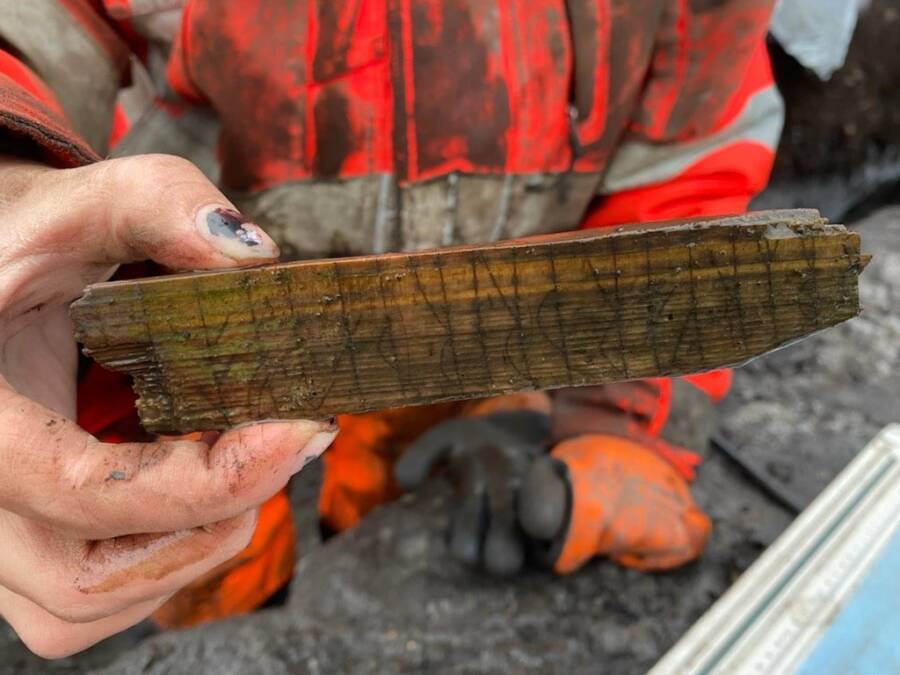 Tone Bergland/NIKUThough researchers have preliminary ideas about what the text is saying, they remain uncertain.

Researchers in Oslo, Norway have uncovered two artifacts inscribed with Norse runes. Though the writing is believed to be from the Middle Ages, experts don’t have an exact date range. What’s more, they’re not sure what the text means. However, initial translation attempts suggest it may be a prayer of some kind.