The Mysterious Disappearance Of Percy Fawcett, The Man Who Went Searching For El Dorado

Percy Fawcett set out to find the mythical city of El Dorado in 1925 – and never returned. 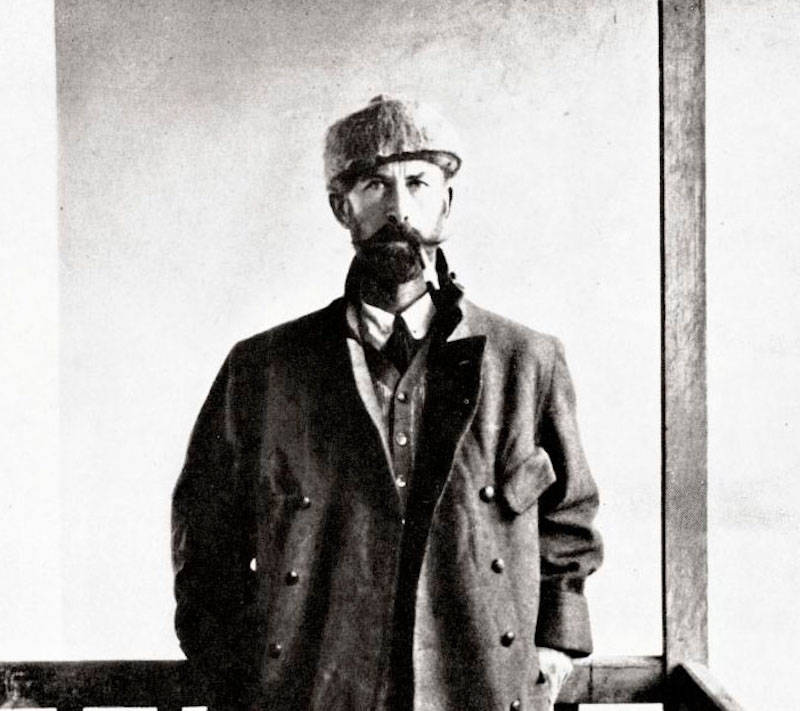 The legend of El Dorado has captivated explorers for centuries. And how could it not? The legendary city is said to be made of solid gold. But like all great mysteries, El Dorado demands a heavy price from those who would search for it, as adventurer Perry Fawcett found out in 1925.

To be fair, Fawcett didn’t believe in a lost city of gold. But he did have a theory that El Dorado wasn’t completely a myth. He thought that the story might be based on a real city that existed deep in the Amazon rainforest. For lack of a better name, he called this city “Z.”

And if anyone could find the lost city of Z, it was Fawcett – a famed explorer and surveyor with a half-dozen trips through the Amazon under his belt. He had also served as an artilleryman in the British military, fought in World War I, and worked as a spy in Morocco.

Needless to say, Fawcett wasn’t the kind of man who shied away from danger. So when he stumbled upon an 18th-century document in the National Library of Brazil written by a Portuguese explorer who spoke of an ancient city deep in the jungle, he knew that he had to find it.

To this day, parts of the Amazon are largely unmapped. So, it’s easy to imagine how difficult the task of finding a lost city in the middle of it would be in the 1920s. But Fawcett was confident that the good relations he had built up with the tribes living in the Amazon and his experience mapping the region would see him through.

However, Percy Fawcett’s first attempt to find the city in 1920 was a failure. His pack horse was injured and he was forced to shoot it. He then contracted a dangerous illness deep in the jungle and had to stumble back to civilization wracked with fever. 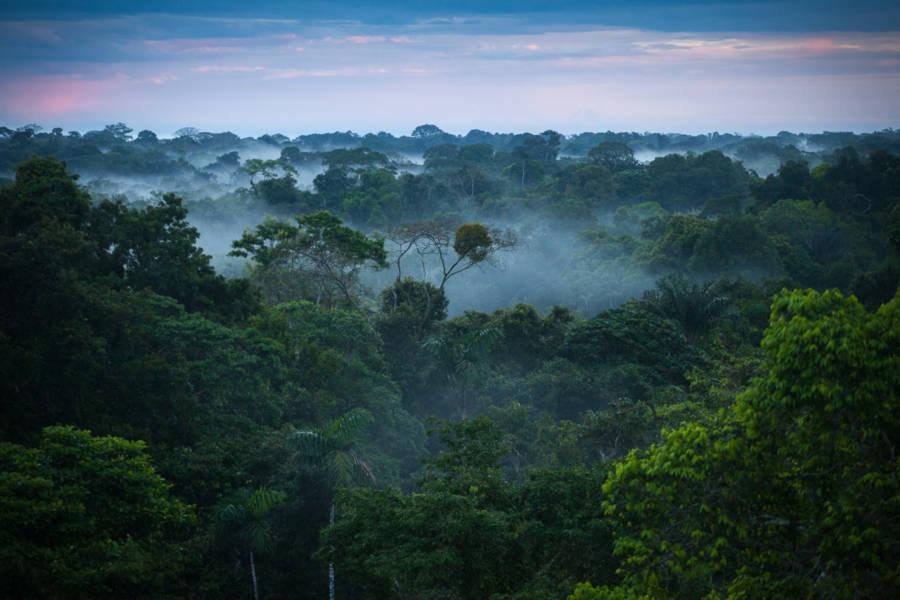 Wikimedia CommonsA portion of the Amazon Rainforest in Brazil.

But with the financial support of a group of London-based investors, Fawcett set out five years later for a second attempt.

This time, he brought along his son Jack, and Jack’s best friend – a boy named Raleigh Rimell. Fawcett hoped that by only bringing two people with him, he would be able to travel light and slip past any hostile tribes.

The trio set out into the rainforest. In April, the party left the Brazilian city of Cuiabá, one of the last outposts of civilization in the Amazon. In late May, Fawcett wrote a letter to his wife from an encampment he had created on his earlier expedition. Fawcett called it “Dead Horse Camp,” as it was the place where he had to shoot his horse.

In the letter, he reported that things were going well and assured her that success was close at hand. But it was the last message anyone ever received from Fawcett.

Months went by with no news of the expedition. Rescue attempts were mounted, but none turned up any evidence of what happened. It seemed that Percy Fawcett had simply disappeared into the jungle. The best explanation may be that he and his companions were killed by a hostile tribe, as illustrated by the movie about Fawcett’s life, The Lost City Of Z. Fawcett wrote that he was told repeatedly that the natives of the area were violent toward outsiders.

This was the theory of the Kalapo tribe, who have an oral tradition of three white men visiting the area where they live. According to the story, the group was an older man and two younger men, both of whom were injured. That description certainly fits Fawcett’s party.

But to this day, no clear evidence of what happened to the group has been discovered. And it seems that Percy Fawcett and his companions were simply victims of the myth of El Dorado.

After this look at Percy Fawcett, read about the disappearance of heir Michael Rockefeller, who was believed to be eaten by cannibals. Then read about the mystery of the two Dutch women who vanished in the jungles of Panama.