Meet Peter Scully, The Depraved Predator Who Built A Child Pornography Empire On The Dark Web

Until his arrest in 2015, Peter Scully recorded himself torturing and sexually abusing young girls for thousands of dollars on his pay-per-view dark web site "No Limits Fun."

In dark places, there are monsters — and in the darkest corners of the internet, there was Peter Scully. The Australian criminal was arrested in the Philippines in 2015 when he was charged with producing and selling videos of child abuse on the web.

Scully’s crimes were so sickening that some argued he should be sentenced to death. Instead, he will serve the rest of his life in a Filipino prison. 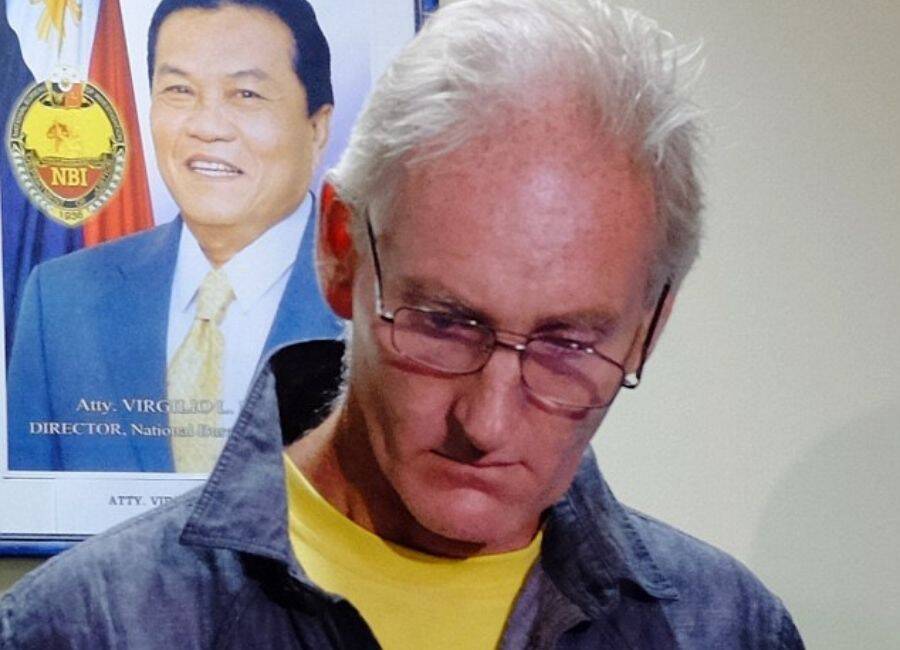 Daily MailPeter Scully is currently imprisoned for life in the Philippines.

This is the dark, gut-wrenching story of one of the world’s worst-recorded pedophiles. 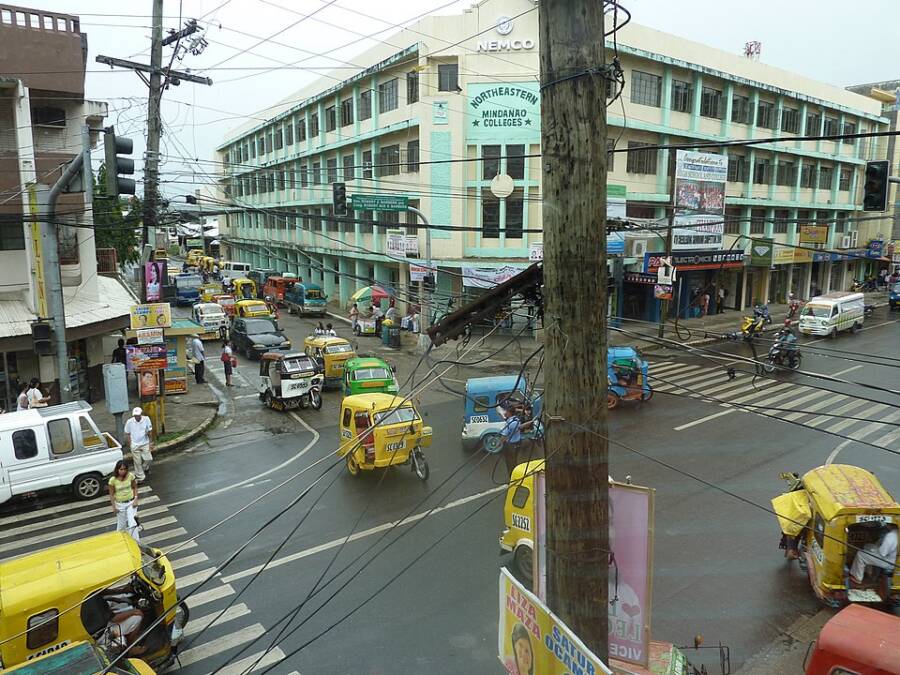 Peter Scully was born in January 1963 in Melbourne, Australia. For a long time, he lived an outwardly normal life that offered no clues to his deep-seated depravity. Scully married and had two children, and he lived with his family in Narre Warren, a suburb of Melbourne.

But somewhere along the way, something shifted. Scully left his family and moved to the city. Neighbors remembered him as “dodgy.”

In Melbourne, Scully dove into a life of crime. He developed a property scheme that defrauded 20 investors of more than $2.68 million dollars. He got a teenage Malaysian girlfriend, Ling, and pimped her out at “suburban sex parties.”

“Peter is driven by one thing,” a former associate of Scully’s said. “Money.”

Another associate, who lost $200,000 in Scully’s property scheme, said of his turn even darker prospects, “Does it surprise me? Yes and no. The signs were always there, but it’s gone to a dark place.”

Scully became the focus of an Australian Securities and Investment Commission investigation in 2009 and consequently fled the country two years later to Cagayan de Oro on the island of Mindanao in the Philippines.

There, he began to build his twisted empire. 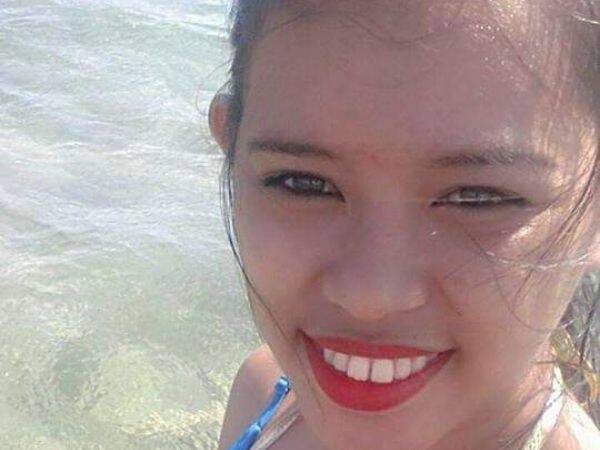 From the Philippines, Peter Scully began to grow an international pedophile ring based on videos of children being sexually abused and tortured. He would live-stream these on the dark web for paying customers through his production company, No Limits Fun.

In the Philippines, Scully preyed on the weak and vulnerable. He found young victims by promising their impoverished parents that he could help them by offering food and education. He also had two Filipina accomplices, Carme Ann Alvarez and Liezyl Margallo, who helped him find victims. Both women appeared in Scully’s deeply disturbing videos.

The content that Scully produced was horrific; videos of rape and torture, involving children as young as 18-months-old. The depravity featured in that video, titled “Daisy’s Destruction,” was reportedly so disturbing that many investigators believed it was just a myth. Unfortunately, it wasn’t.

In at least one case, Peter Scully reportedly strangled an 11-year-old and buried her body under his house.

But perhaps most disturbing of all was that Scully had many customers — and people on the internet would pay as much as $10,000 per view. 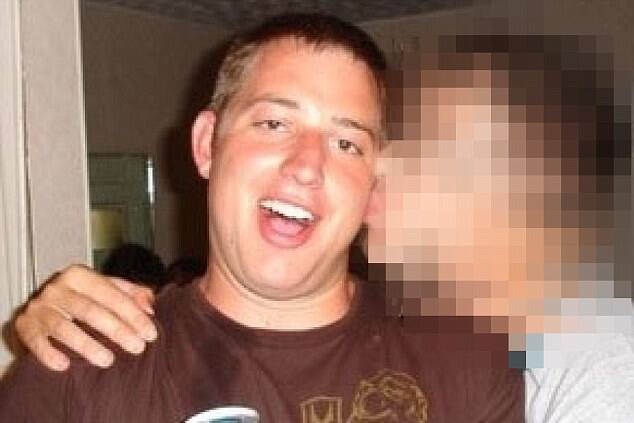 Meanwhile, another Australian pedophile, 22-year-old Matthew David Grahm, better known as “Lux,” was drawn in by Scully’s violent videos. Lux operated Hurt2theCore, one of the dark web’s most notorious sites. Here, thousands of people shared abuse content, much of it featuring young children.

This content is known as “Hurtcore,” a form of pornography that features non-simulated pain and torture. It’s no wonder that law enforcement around the world considered Lux one of the world’s worst online pedophiles — before Scully, of course. Lux took one of Peter Scully’s most notorious videos and put it on his site, amplifying its audience.

Law enforcement quickly took note of the disturbing video, and because it seemed to include someone speaking a few words in Dutch, it drew the attention of the Dutch police.

Although it was determined that the person in the video was not speaking Dutch and simply had a strong Australian accent, the Dutch police had collected so much evidence against this person that they remained on the case until Scully’s arrest in 2015, turning the case against him into an international one.

“The international barriers in this investigation completely disappeared,” noted Dutch detective Farid el Hamouti about working with the Australians. “Everyone wanted the same thing: getting the responsible people behind bars.”

An Australia 60 Minutes report on the crimes of Peter Scully.

The investigation to catch Scully had been difficult. “It felt like looking for a needle in a haystack,” said Hamouti. “Digitally [Scully] hid himself very well… But we still found tiny new pieces of the puzzle, which together eventually led to the suspect.”

By the time Peter Scully was arrested in February 2015, “Lux” had been caught too. He was sentenced to 15 years in prison after a judge described his crimes as “pure evil.”

Scully, too, would face consequences — but not before a suspicious fire complicated efforts to convict him. In 2015, a fire ripped through an evidence room that contained Scully’s films.

The destroyed evidence included hardware, memory cards, a camera, and a chain that was allegedly used by Scully during the abuse he was on trial for.

But the case against him was strong enough without that evidence. Ruby Malanog, one of the lawyers prosecuting Peter Scully, said the videos were “the most devastating thing” she’d ever seen. “I cried when I was watching them,” she said. “In fact, I feel like crying just now while talking about it.”

Although Scully claimed to be “remorseful,” he hardly backed up his words with deeds. By pleading not guilty, Scully forced at least 10 of his victims to testify and relive their hellish experiences. He also likely continued to operate his dark web empire, exchanging phone calls and texts with his accomplice Margallo before she was finally arrested.

Scully was sentenced to life in prison in June 2018, but the Philippines remains a hub for child abuse and exploitation. Detective Superintendent Paul Hopkins, who worked on the Scully case, describes the network of child abuse there as “monstrous.”

As it turned out, Peter Scully was just one head of a repulsive hydra.

After reading about the horrific crimes of Peter Scully, learn about Cherish Perrywinkle, an 8-year-old murdered by a pedophile. Then, read about the unsolved Atlanta child murders.