Five Pi Facts That Will Blow Your Mind

From the man who memorized its first 70,000 digits to the insane true length of the number, these pi facts will make any math fan happy.

Every March 14, we — well, at least the math geeks among us — celebrate Pi Day. The reason is simple: pi, the mathematical constant representing the ratio of any circle’s circumference to its diameter, is often written as 3.14, as is March 14. But the truth about pi — very likely the most important, and most mysterious, number on Earth — is a whole lot more complicated.

Here are some pi facts and pieces of Pi Day trivia that you may not have known: 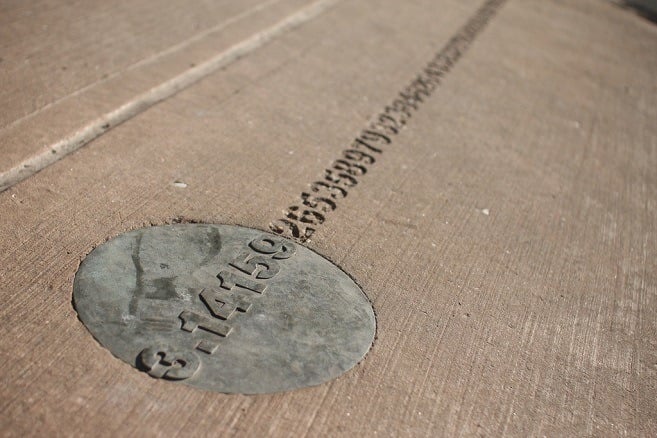 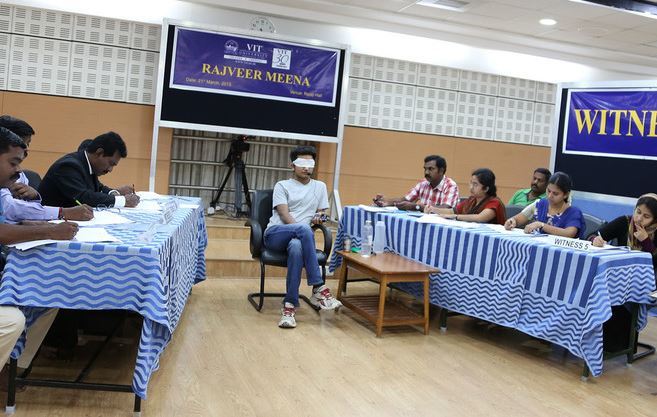 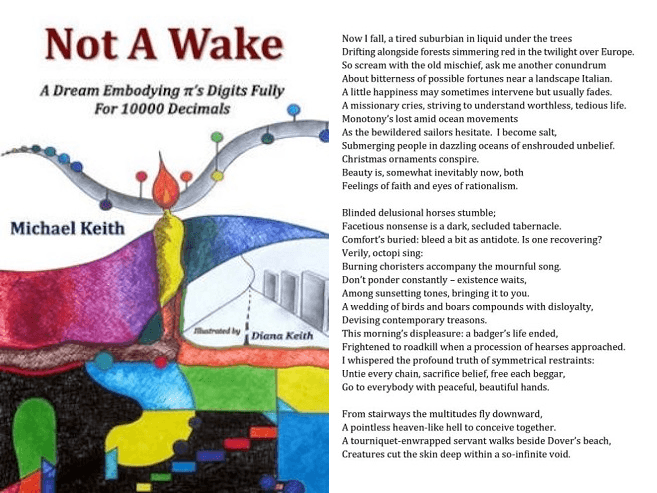 The cover (left) and first page of Not A Wake. Image Sources: Amazon 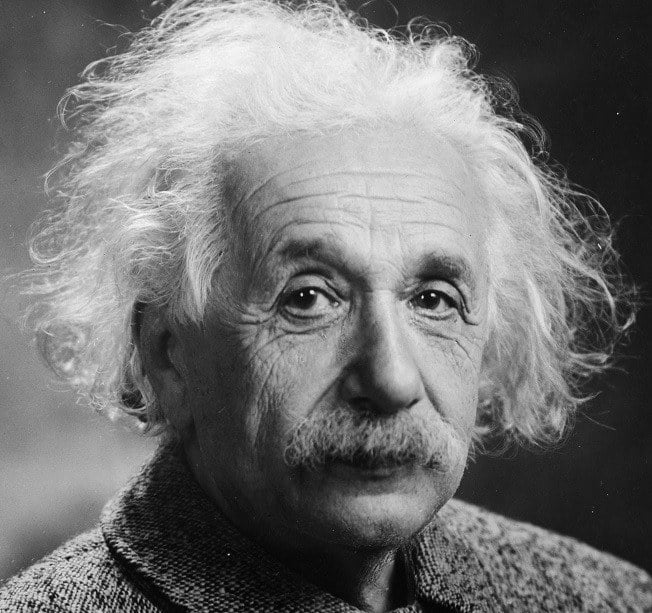 Next after reading these pi facts, let this video show you the surprising beauty of mathematics.