Who Were The Pilgrims? This Is The Story You Didn’t Learn In School

4. They Sabotaged Their Own Housing

The Pilgrims only built seven of the 19 planned residences during the first winter. As a result, a lot of people died.

And this wasn’t merely due to harsh conditions in the New World, but also due to sabotage and inexcusably poor planning. For starters, there were originally two ships set to sail, each carrying essential supplies. However, the first ship’s crew sabotaged their own vessel in order to get out of making the arduous journey.

Because of that, the other ship was delayed in leaving England, giving the Pilgrims inadequate time to build residences before winter.

Thus, the majority of the Pilgrims spent the first winter stuck on the Mayflower under miserable conditions. Women, children and the sick stayed on board the Mayflower, a cargo ship not at all outfitted to house people long-term, for a full six months.

5. The Pilgrims’ Poor Planning Led To Many Deaths

Due to their exceedingly bad planning, 45 out of 102 Pilgrims died from starvation and sickness during the building of Plymouth. By “The First Thanksgiving” in 1621, seven more had joined the departed.

Thus, only 53 Pilgrims were alive to enjoy the harvest feast that Americans celebrate today with beer, football, and turkey.

Of those 53, only four of them were women; 13 of the 18 adult women who traveled to America with the Pilgrims died in the first winter, and the 14th died the following May.

6. They Made Squanto Do All The Work

Before the Pilgrims arrived, the now well-known Native American Squanto was abducted by an English explorer who took him from America to Europe against his will. There, Squanto spent several years largely as a prisoner trained to serve as an interpreter between Europeans and Native Americans. 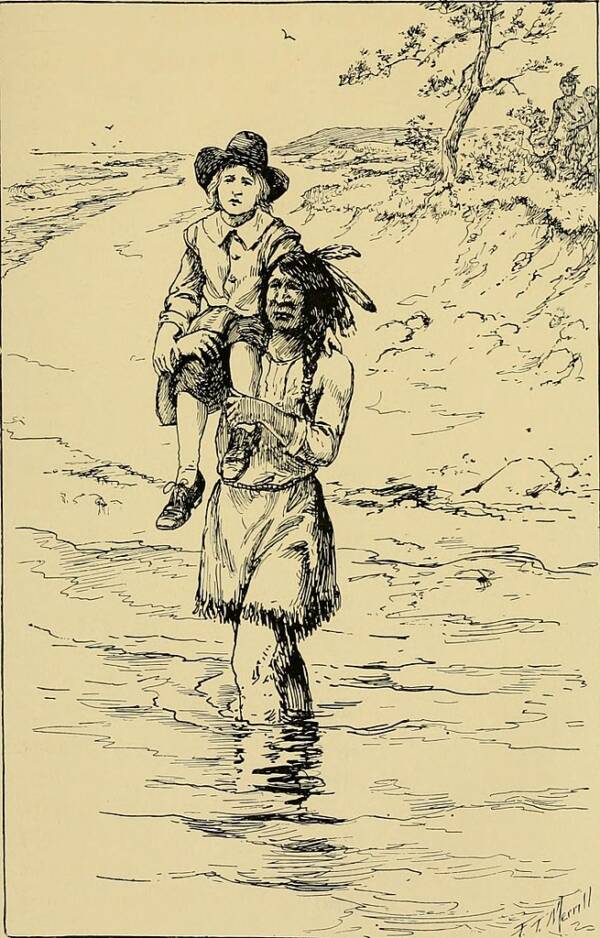 While in Europe, Squanto was also forcibly converted to Christianity. That is, before he caught a ride back to America, where he taught the out-of-their-depth Pilgrims everything they needed to know.

For example, Squanto taught the Pilgrims how to grow crops in the harsh New England climate. The secret? Burying dead fish in the soil to fertilize the crops.

And for all his efforts, Squanto was likely poisoned to death by a Native American tribe who didn’t like the Pilgrims.