Of all the stories we ran over the past year, here are the ones that grabbed your attention the most. 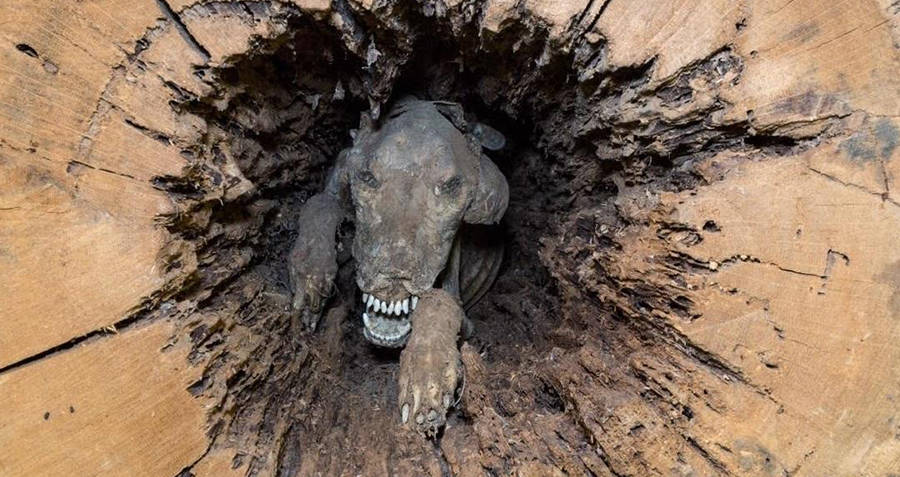 NewsweekStuckie, as the dog is affectionately known now, still stuck in his tree more than 50 years later.

The news cycle seems crazier now than ever before, and there was no shortage of incredible stories that were produced over the past 12 months. With all the attention-grabbing headlines that 2018 saw, it may be hard to pick only a handful of favorites. But there are stories that got more clicks than the others, and here are the most popular stories that you loved best over the past year.

On June 15, an Indonesian, 54-year-old Indonesian woman was found dead on the island of Sulawesi after being swallowed whole by a 23-foot python.