The Battle Of Karansebes: When The Austrian Army Fought — And Defeated — Itself Thanks To Alcohol

In the midst of the Austro-Turkish War, the Austrians engaged in a deadly battle in the town of Karansebes — against itself — all because of one bottle too many of Schnapps. 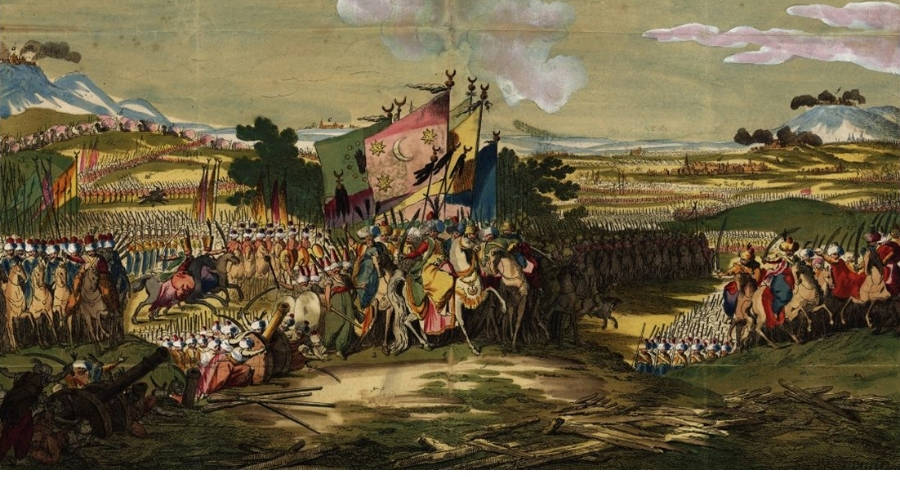 In September of 1788, the Ottoman Army arrived in the town of Karansebes after several days struggling to overtake it. There they found their enemy, the Austrians, in a state of utter disarray and destruction, after having fired at themselves in a case of mistaken identity and a drunken brawl.

The Battle of Karansebes, between drunken Austrian cavalrymen and their fellow soldiers, allowed their enemies the Ottoman’s to overtake the town they had won without a hitch. 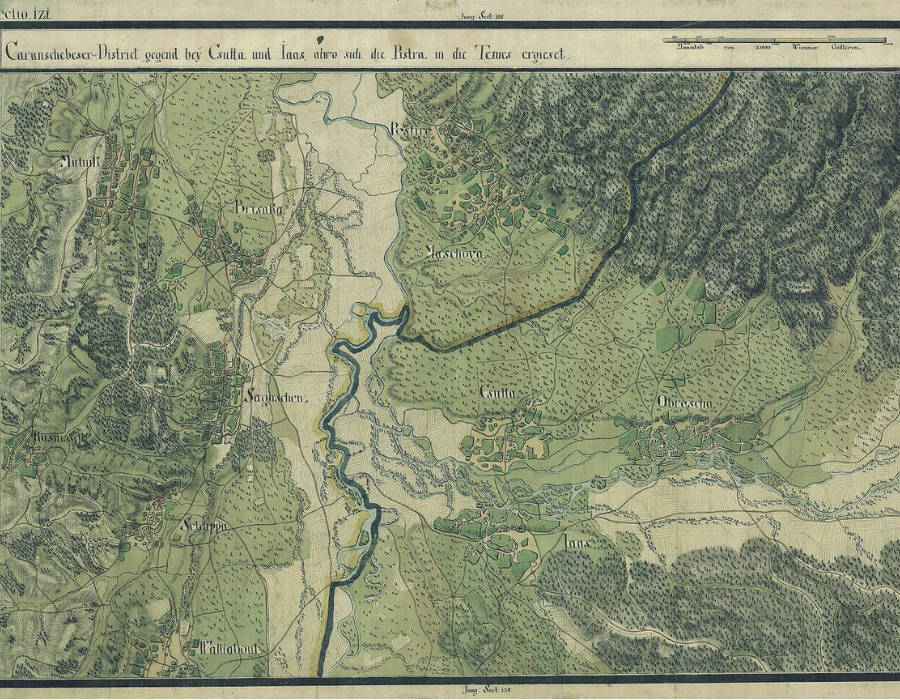 Wikimedia CommonsMap of the area in dispute between the Hapsburg Empire and Ottoman Empire. The Danube River is in the middle.

From 1787 to 1791, the Austrian Army — then the Hapsburg Empire — was immersed in the Hapsburg-Ottoman War or the Austro-Turkish War and led by the dangerously ill Emperor Joseph II. The Austrian Army was thus in many ways haphazard, not the least of which being the fact that it was made up of Austrian nationals, men from the Czech Republic, Germany, France, Croatia, Serbia, and Poland. Therefore, communication between the different nationalities was difficult, to say the least, and more often than not necessary communications were literally lost in translation.

At the time of the Battle of Karansebes, the Austrians were in battle against the Ottoman Empire for control of the Danube River. On the night of Sept. 17, Austrian cavalrymen went on a scouting patrol for Turkish soldiers.

But while out, the soldiers came upon a group of travelers that had set up camp along the other side of the river. The travelers offered the soldiers drink in order to appease the weary men after a day’s work. The soldiers accepted and thus began a night of heavy drinking.

At one point during the festivities, a group of infantrymen happened upon the drinkers and asked to join. When he was denied alcohol, a fistfight erupted. Before long, the fight escalated, and shots were allegedly fired.

The Battle Of Karansebes 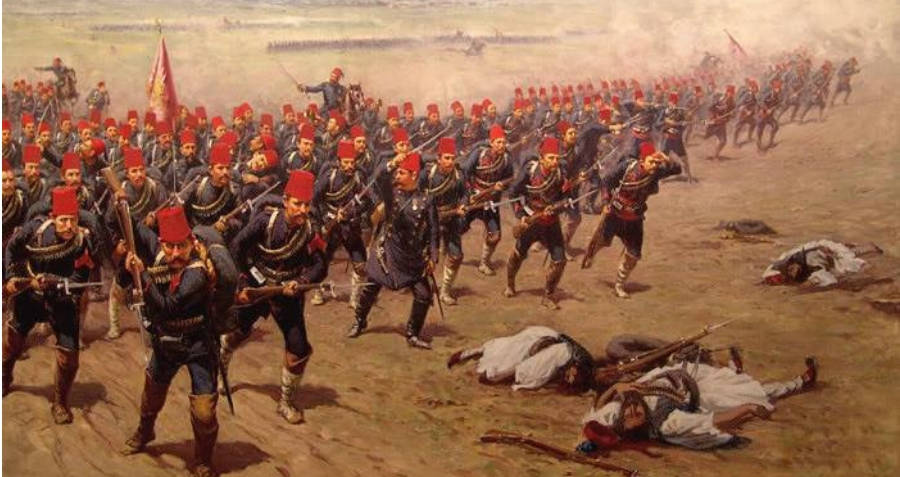 Back in the town of Karansebes proper, where there was no drinking, no fighting, and no festivities, the rest of the Austrian army was on alert for Turkish forces. When they heard the shots fired from across the river, the sober Austrian forces naturally interpreted the raucous to be the Turks. They began to scream “Turks, Turks!”

Across the river, the drunken forces heard their comrades cries of “Turks, Turks!” and rushed back to camp to assist their fellow soldiers, believing their cries to be pleas for help.

Seeing the approaching mass of men in the dark, the sober forces opened fire, believing the drunken soldiers to be the invading enemy Turks.

Upon being fired, the drunken forces believed their camp to be overtaken by the Turks, and in turn, fired back at them.

Whether because they realized the mistake that had transpired, or simply because they wanted the firing to stop, a few German officers shouted “halt!” which means “stop.” But due to the language barrier, non-German soldiers believed the German soldiers to be shouting “Allah!” which is what the Turks were known to shout during the battle as a cry to god. Instead of ceasing the firing, the cries simply fueled it.

Chaos reigned in the Austrian camp and thus the Battle of Karansebes raged. From a combination of inebriation, darkness and language barriers, the entire Austrian army battled itself.

By the end of the night, roughly thousands of Austrian men were left dead or wounded. 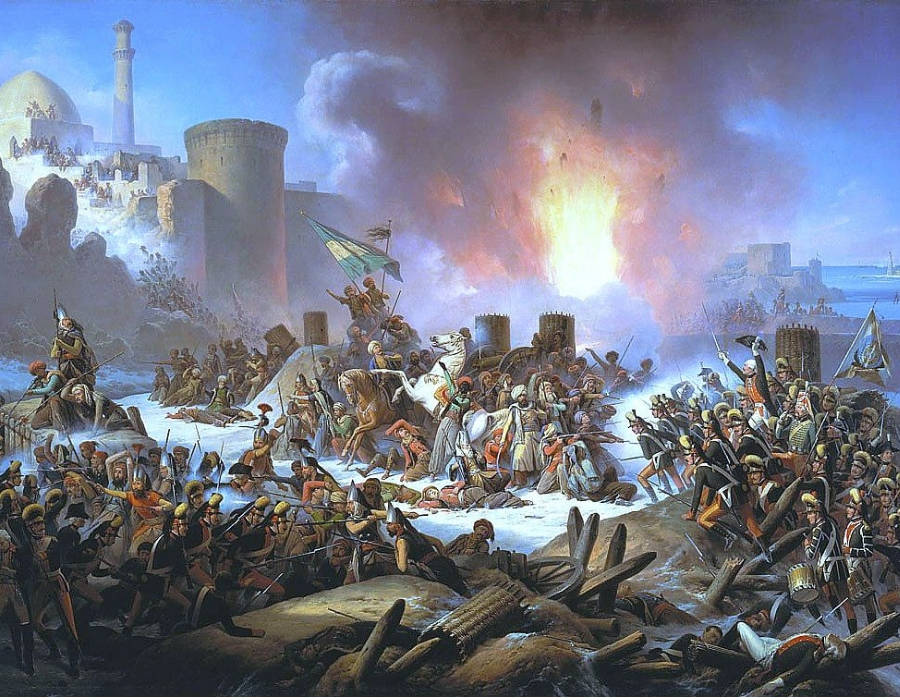 By the morning, the Austrians realized what had happened. Unfortunately, by then the damage was done and thousands of soldiers had perished in the friendly — albeit chaotic — fire. The army had thus made itself vulnerable.

So when the Turks really did invade just two days later, their planned attack proved unnecessary. Almost the entire Austrian Army was incapacitated, leaving the city’s defenses down and Karansebes open for the taking. Which was exactly what the Turkish Army did.

Though the events were later recorded, the fact that it took 40 years to do so became a point of contention, and proof, for some, that the battle never actually happened. Additionally, some historians find it hard to believe that an army could fight against itself for that long, with that many casualties, without noticing at any point that they were fighting against their own troops.

Those who believed that the Battle of Karansebes truly happened cite embarrassment for the reason the battle was left out of mainstream history, believing that the army was so distraught over its own actions that it didn’t speak of them for years. As far as how they didn’t notice they were fighting themselves – the power of alcohol here certainly speaks for itself.

After this look at the accidental Battle of Karansebes, check out the story of the baboon who fought in the trenches during World War I. Then, read about the time the Americans and the Nazis fought together for the same goal.