The Battle For Castle Itter: When Americans And Nazis Fought Side-By-Side

Discover the incredible story of the Battle for Castle Itter, which saw the Americans and the Germans team up against an unlikely enemy. 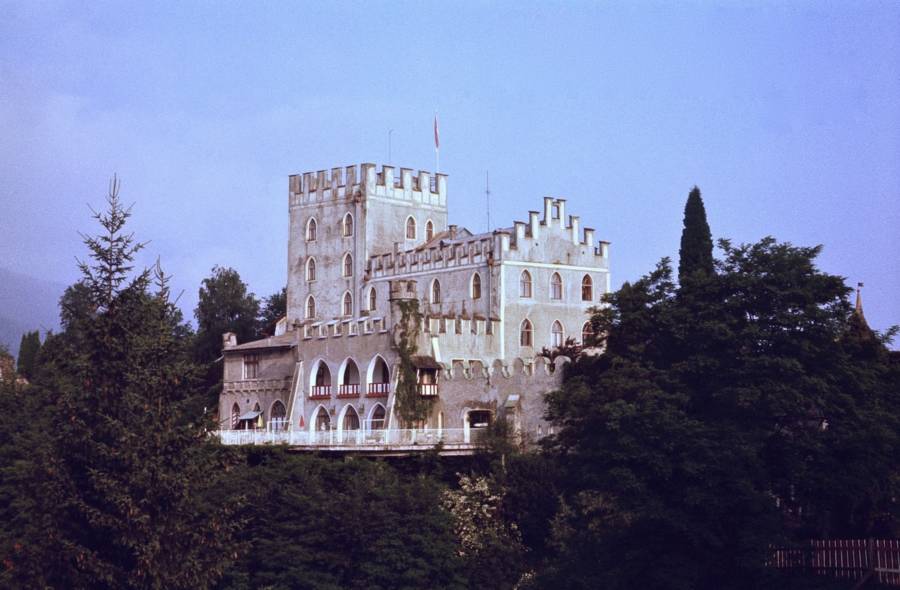 By May 1945, the war in Europe was drawing to a close. On April 30, with Soviet forces fighting brutal house-to-house battles in the streets of Berlin, Adolf Hitler shot himself inside his fortified bunker.

But even with their leader dead, the fanatical soldiers of the German SS continued to resist. And in the mountains of Austria, the scene was just being set for what many have described as “the strangest battle of World War II.”

The Battle for Castle Itter centered around a small fortress located on the heights surrounding the Austrian hamlet of Itter. For most of the war, the castle had operated as a prison facility under the Gestapo for a number of high-profile POWs. Some of the men held at Castle Itter included former French prime ministers Édourad Daladier and Paul Reynaud, Commander-in-chief of the French Army Maxime Weyand, French tennis star Jean Borotra, and Charles de Gaulle’s older sister Marie-Agnès Cailliau. 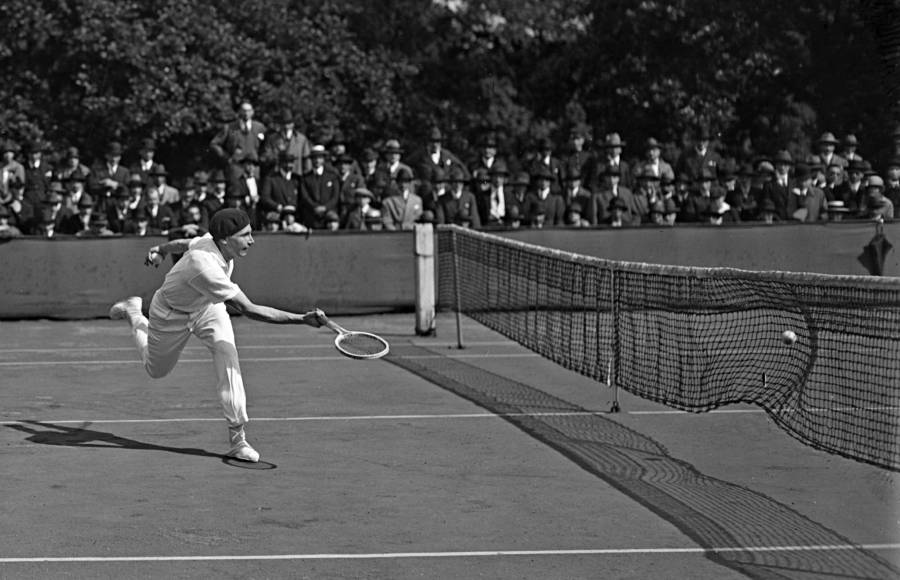 With the Allies closing in from the west, the SS troops of the “Death’s Head Brigade” guarding Castle Itter chose to resist until the end. However, the prisoners inside the castle chose to fight for their freedom instead and started planning to take the castle. On May 3, they began by killing one of the top German leaders in the prison and the former commander of the Dachau concentration camp, Eduard Weiter.

Fearing for his life, the commander of the prison ordered his men to withdraw from the castle and prepare an assault. The prisoners quickly armed themselves with the weapons the SS troops left behind during their retreat. Outnumbered by more than five to one, their chances of survival looked bleak. On May 4, a prisoner named Andreas Krobot volunteered to sneak through the SS lines on a bicycle and look for help.

Krobot rode to the town of Wörgl where he made contact with Major Josef Gangl. Gangl was a German soldier, but he and his men had decided to defy Hitler’s orders and instead joined up with Austrian resistance fighters to protect the town from the brutal reprisals of the SS.

When Gangl learned of the situation at the prison, he and some soldiers from the Wehrmacht agreed to help. However, with few men left in his unit, Gangl’s assistance likely wouldn’t be enough to win the Battle for Castle Itter.

Luckily, help was also coming from another direction. That day, Gangl’s troops made contact with a reconnaissance division of American armor led by Captain Jack Lee, who agreed to help take the castle. With only 14 American soldiers, 10 German soldiers, and a single tank named “Besotten Jenny,” they managed to break through the SS lines and reach Castle Itter.

On May 5, a force of 100 to 150 SS troops launched a full-on assault, leading to a desperate firefight as Besotten Jenny provided heavy machine gun fire to prevent the enemy from storming the castle gates.

Meanwhile, the radio operator struggled to repair the tank’s communications equipment and call for help. But before he could, a German 88mm shell ripped into the tank, destroying it. Soon after, Major Gangl was killed while trying to pull former Prime Minister Reynaud from the line of fire.

Low on ammunition, the defenders were close to being overrun when Jean Borotra volunteered to leap over the walls and run directly through the SS lines to contact the nearby 142 Infantry Regiment. Somehow, Borotra survived and led a relief force to the castle, where they smashed through the SS positions to rescue the prisoners.

Just two days later, Germany surrendered unconditionally, bringing an end to the war in Europe, but not before Americans and Germans fought alongside each other for the only time in the Battle for Castle Itter, perhaps the strangest of the entire war.

After this look at the Battle for Castle Itter, see 36 photos that explain the Nazis’ rise to power. Then read about the time a Nazi rally invaded NYC.