Meet Pedro Rodrigues Filho, The Serial Killer Of Other Criminals 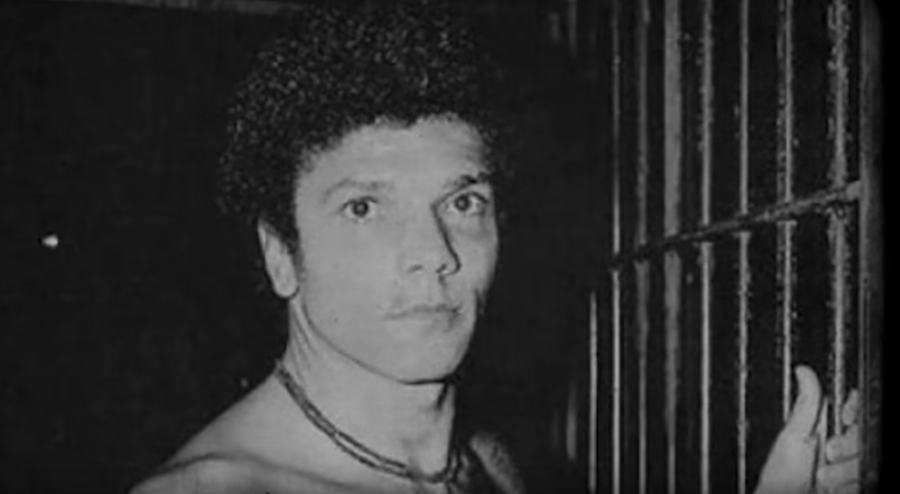 Pedro Rodrigues Filho is one serious serial killer. He’s responsible for at least 70 murders, 10 of which he committed before he reached the age of 18.

When it comes to Pedro Rodrigues Filho though, being a good guy can actually pay off. Filho targeted victims who, for the most part, weren’t just average everyday people. Described by one analyst as the “perfect psychopath,” Filho went after other criminals and those who had wronged him.

Filho’s life started out rough from the moment he came into the world. He was born in 1954 in Minas Gerais, Brazil with an injured skull as a result of a beating his mother took from his father while she was pregnant.

Filho committed his first kill when he was just 14. The victim was his town’s vice-Mayor. The man had recently fired Filho’s father, who was working as a school guard, for allegedly stealing food from the school. So Filho shot him in front of city hall with a shotgun. 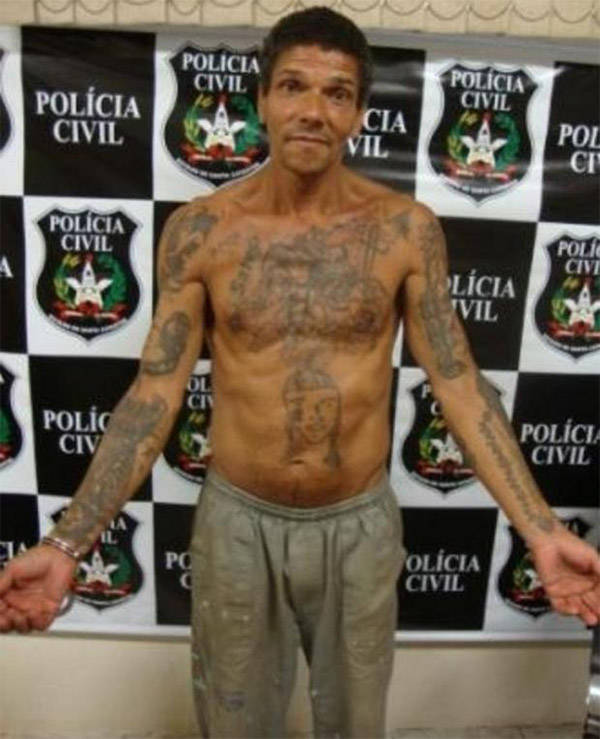 Later in life, the woman he loved was killed by gang members, which kickstarted Filho’s career as a ruthless revenge killer. He tracked down several people related to her murder, torturing and killing them in his mission to find the gang member who took his girlfriend’s life.

Filho was ultimately arrested on May 24, 1973. After being thrown in prison with a bunch of convicted criminals, his tendency to kill those who he felt deserved to die ratcheted up. He killed at least 47 of his fellow inmates, which made up a majority of his murders.

Though Filho was initially sentenced to 128 years in prison, the crimes he committed while he was in jail upped his sentence to 400 years. But by Brazilian law, the maximum prison sentence is 30 years.

He served an additional four for the murders he carried out in prison. So in 2007, he was released.