Taking The High Ground: How Some Countries Are Preparing For Global Warming

Governments and communities all over the world are preparing for global warming. Here are some of the things they're doing to get ready for a very different world. 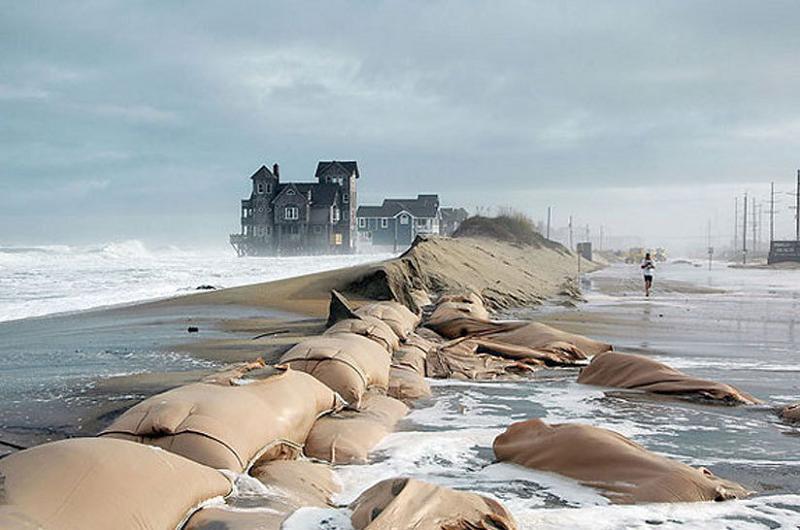 Global warming is changing the way the world works, and its effects are leaving human institutions scrambling to catch up — and prepare for what’s quickly becoming the new normal. From flooded coastlines to swarms of diseased vermin, almost every population on Earth will soon have to find some creative ways to thrive in the hotter, less hospitable world we’re giving future generations. Here are some of the canaries in the global warming coal mine, and what they’re doing to protect themselves. 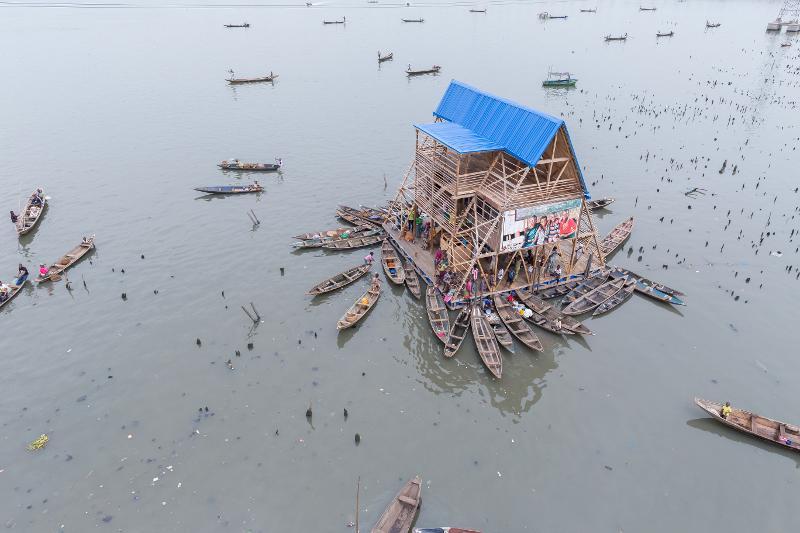 A single storm could send Makoko, the floating slum of 80,000 people in Lagos, Nigeria, into ruin. For years, local government and real estate developers have been trying to get residents to abandon their rickety floating homes, the official reason being that a light storm surge could shatter the fragile boats on which everyone in Makoko lives. As recently as 2013, thousands of residents were given a three-day notice to clear out as the boat-homes were demolished.

But a new, floating, unsinkable school in the area may point the way forward to a genuinely indestructible future.

This school, and maybe thousands more buildings like it in the near future, is made from locally sourced wood and super-cheap materials. The classroom is on the top level, extra floor space is below, and the whole thing is buoyed by plastic barrels arranged in a broad pyramid base.

Theoretically, the structure can survive rising sea levels and hard storms, and its designers hope the school marks the start of a sustainable style of architecture that turns whatever comes to hand into something that can float a bit higher without capsizing when the tide rolls in.

West Africa currently has millions of people living in low-lying coastal flats that, according to scientific estimates, are going to spend the next century underwater, so it’s possible the Makoko experiment can be expanded into extra living space for some of the poorest places in the world. 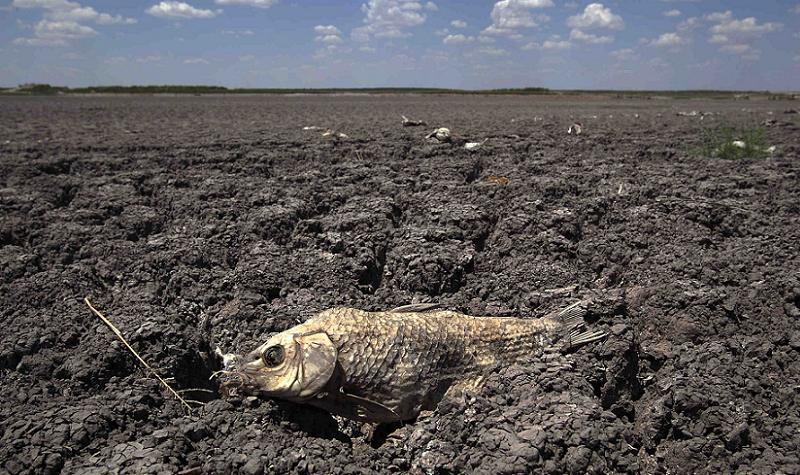 At the opposite end of the chaos from rising seas, the steadily drying climates of major agricultural producers threaten First World nations’ food supply. Some places, such as California, have been shuddering under ever-worsening droughts for decades now, and climate models predict that the state will get even drier as things heat up.

This is especially bad for California, because the state’s huge agricultural economy specializes in boutique, hard-to-grow items such as strawberries, avocados, and grapes for making wine.

Every year, as the state dries up, California pumps over one billion gallons of wastewater into the Pacific Ocean for no obvious reason. That’s why a billion-dollar package is in the works to catch some of that runoff and turn it around. The plan calls for used water to be recycled and applied to irrigation and other non-human-consumption uses.

In a state with as much golf course acreage as California, this so-called “gray water” could slash the insatiable demands of Central Valley farms and orchards and maybe reduce tensions in the interminable “water war” between Northern and Southern California.

The network would pump gray water through dedicated purple pipes to keep it separate from potable water. In time, the recycling process may become so efficient that such measures are unnecessary — any good reverse-osmosis system can purify water to the point that even sewage is drinkable.

The only real hurdle lies in laying pipe, and of course hiring publicists to convince California’s residents that water they flushed yesterday is good enough for doing dishes tomorrow. With luck, the practice of salvaging wastewater can later be applied to other drought-prone areas, such as Texas.