Princess Margaret's unruly behavior paved the way for the royals of today to live more freely. 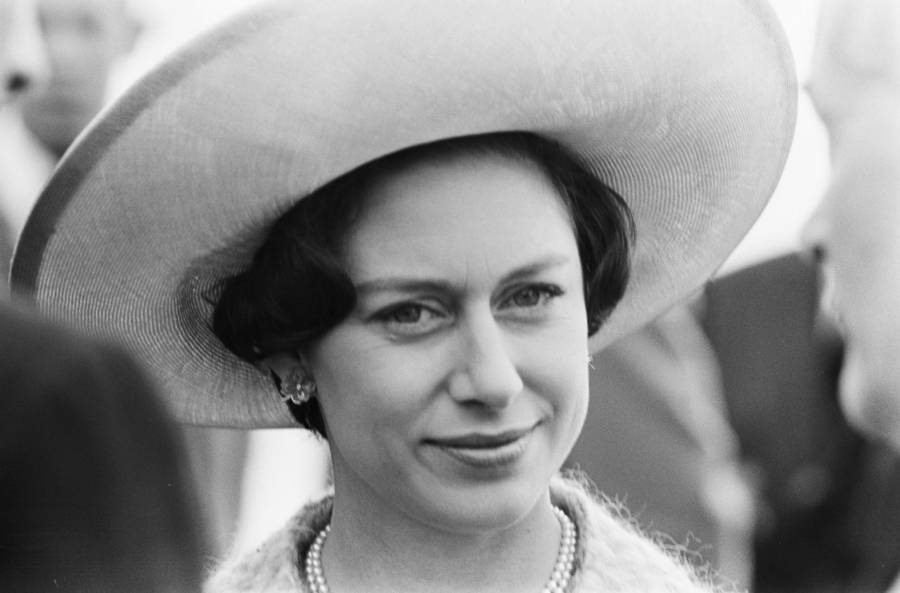 Princess Margaret — the outspoken, fun-loving younger sister of Queen Elizabeth II — was one of the first British royals who dared go against what was expected of her. Some have gone so far as to dub her a trailblazer who modernized the royal family itself.

Indeed, Princess Margaret (who’s garnered renewed interest thanks to Netflix’s The Crown) broke the mold in almost every way. She didn’t follow royal protocol the way her older sister did and she forced the British royal family’s hand in going against tradition to favor her own needs. She set the precedent for how Buckingham Palace handles relationships and scandals to this day.

But underneath her carefree exterior was pent-up anger, pain, and frustration with her position as a royal living in the shadow of her sister, who was crowned Queen at just 25, which seemingly haunted Margaret throughout her life.

But while Princess Margaret struggled with the pressures of being a royal, her rebellious spirit brought the royal family into the modern era — for better or worse.

Princess Margaret was a disappointment the moment that she was born on Aug. 21, 1930 — for reasons she simply could not control.

The British public and the royal family were hoping for a male heir to the throne because, at the time of Margaret’s birth, there were none. Both the public and the royal family would have preferred prince to a princess but had to settle for Margaret, now the second princess following her older sister, Elizabeth. Nonetheless, Elizabeth became the heir presumptive and Margaret the second in line. 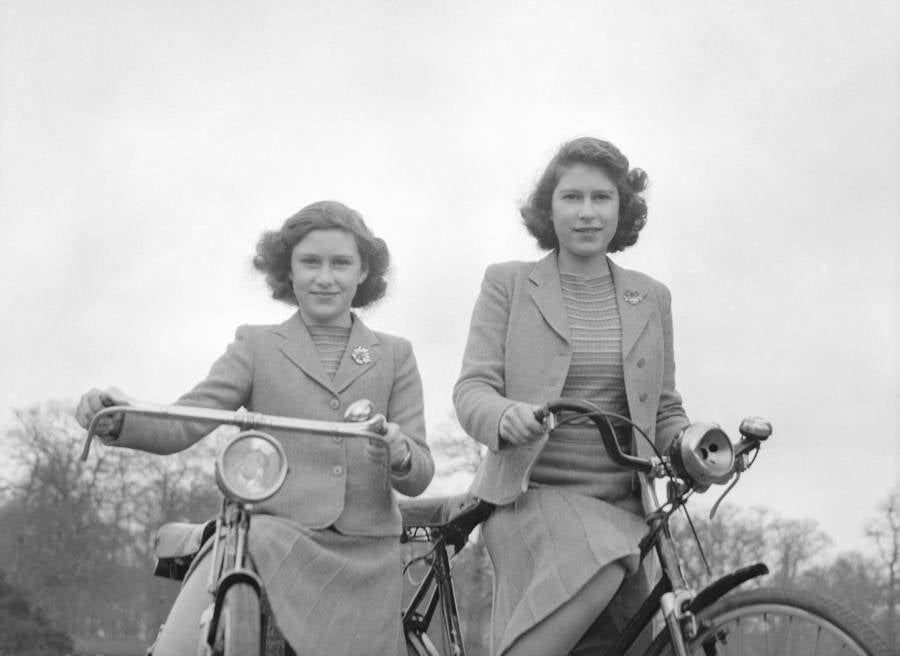 The feeling of disappointment heightened after her paternal uncle King Edward VIII abdicated the throne to marry Wallis Simpson — a twice-divorced American socialite. At the time, it was forbidden for a member of the royal family to marry a divorcée while the ex-spouse was still alive. The fact that Simpson had not one, but two living ex-husbands was especially scandalous.

The king’s intention to marry Simpson almost caused a major constitutional crisis in England, and Edward was forced to give up his title and all that came along with it in order to follow through with his marriage.

Following the abdication, Prince George VI — Elizabeth and Margaret’s father — unexpectedly ascended to the throne, and in turn, his two daughters became princesses, with Elizabeth becoming the heir apparent to the throne.

Life In The Crown’s Shadow

At the ages of six and 10 respectively, Princess Margaret and Princess Elizabeth’s lives were effectively changed forever. Most of the public eye was focused on Elizabeth as she became the heir to the British throne overnight. Elizabeth was to be groomed to become queen and her little sister Margaret was encouraged to play the role of a frivolous and humbled young princess.

Prior to King Edward’s abdication, neither Elizabeth nor Margaret received a proper education. The two sisters occasionally had lessons on basic subjects — mathematics, reading, writing, and the like — but never anything beyond that. This all changed for Elizabeth after she became the heir apparent and she began to educate herself in all subjects necessary to prepare her for her future role as Queen of England. 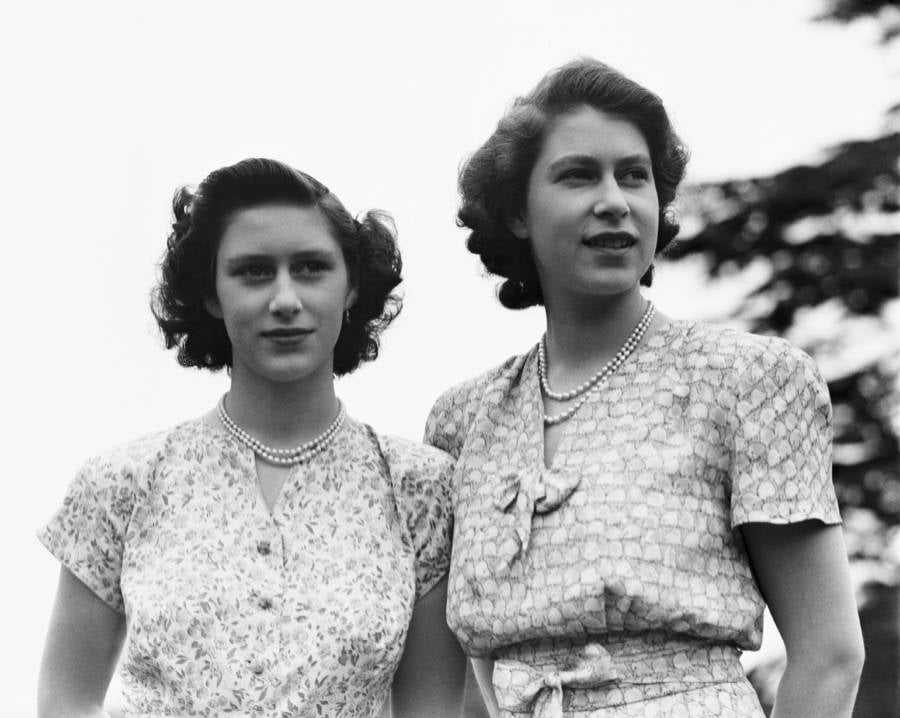 Princess Margaret was not as fortunate as her older sister because her title didn’t deem her deserving of the same level of education. This exclusion greatly bothered Margaret — and that feeling of exclusion would seem to follow her for the rest of her life. She would later admit to a novelist that she had nightmares of disappointing her sister, or being “disapproved of.”

As the two sisters grew older, the disparity between Princess Elizabeth and Princess Margaret in terms of their roles in society only grew greater. The tension between the princesses came to a head after King George VI suddenly died in 1952, and Elizabeth became Queen on Feb. 6, 1952 at 25 years old.

The shadow that Princess Margaret’s older sister had cast over her for the majority of her life had now officially become a full-blown blackout — one that she seemingly would not recover from.