Rafael Aguilar Guajardo was a powerful leader of the Juárez Cartel — until his own lieutenant Amado Carrillo Fuentes had him murdered in Cancun in 1993. 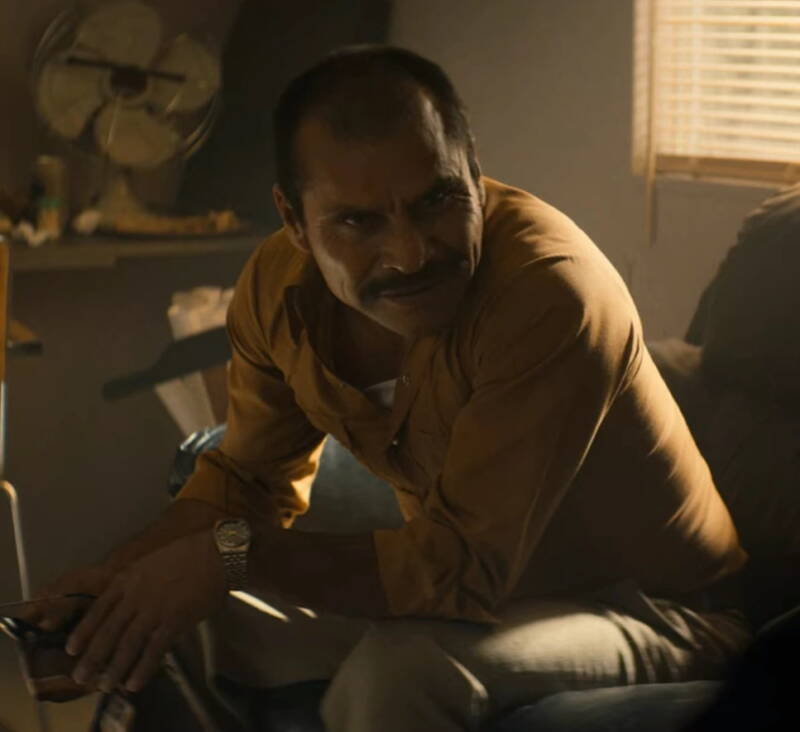 NetflixRafael Aguilar Guajardo was played by actor Noé Hernández on Narcos. Few, if any, photos of the real Guajardo are known to exist.

For about a decade, Rafael Aguilar Guajardo reigned as a powerful Mexican drug lord. Alongside his brother-in-law, he founded the Juárez Cartel and soon oversaw the shipment of tons of cocaine to the U.S.

But Aguilar, whose cartel was notoriously brutal, lived as he died. In 1993, the drug lord was gunned down on vacation in Cancún, where he was hiding out with more than a dozen members of his family. Killed by his second-in-command, Amado Carrillo Fuentes, Guajardo’s legacy was quickly overshadowed by his killer, who steered the Juárez Cartel to new heights.

In recent years, however, his life and death have gotten a second look. Thanks to the Netflix series, Narcos: Mexico, Rafael Aguilar Guajardo’s role in the creation of the Mexican drug trade has been reexamined.

Born in 1950 in Mexico, Rafael Aguilar Guajardo didn’t always lead a life of crime. Though little is known about his childhood, he eventually drifted toward a career in law enforcement. Vice reports that he became Dirección Federal de Seguridad (DFS) agent in the 1970s.

Then, the DFS was roughly the equivalent of the American FBI. According to the Chicago Tribune, however, the corrupt Aguilar spent his days “shaking down” drug traffickers. And when the traffickers grew more powerful than the police, he resigned from the force.

Aguilar then began to build a drug empire. Working with figures like Rafael Munoz Talavera, his brother-in-law, Miguel Ángel Félix Gallardo, the head of the Guadalajara Cartel, and Amado Carrillo Fuentes, the nephew of one his business partners, he established what became the Juárez Cartel.

Their cartel was ruthless. Express reports the Juárez Cartel under Aguilar was especially violent, and its members would often decapitate their rivals and leave their bodies lying out in public.

Meanwhile, they funneled drugs across the border to the United States. According to Gawker, Aguilar and Carrillo created a “Golden Triangle” of Chihuahua, Durango and Sinaloa, from which they could smuggle cocaine to the United States. In 1989, U.S. authorities busted an L.A. warehouse that contained 21 tons of cocaine, which was the largest seizure on record.

But though the drug trade had brought Aguilar millions, the 1989 drug bust in L.A. changed the dynamics of the Juárez Cartel. Munoz was arrested in 1991, and Aguilar was forced to go on the run when authorities issued a warrant for his arrest in 1993. And it forshadowed other changes as well.

Rafael Aguilar Guajardo didn’t know it, but his second-in-command, Amado Carrillo Fuentes, had started to plot his demise.

By April 1993, Rafael Aguilar Guajardo’s flight from the law had brought him to Cancún, where he enjoyed Easter weekend with 15 members of his family. But on April 12, his low-key vacation came to a gruesome end.

According to the Los Angeles Times, Aguilar had just finished a submarine tour when gunfire erupted outside of Gypsy’s Restaurant, right in the heart of Cancún’s tourist strip. Aguilar and an American tourist were killed by the spray of bullets, and Aguilar’s wife and 11-year-old son were injured.

“We assume this was a contract hit by other traffickers,” a U.S. source who asked to remain anonymous told the Los Angeles Times.

Indeed, the Los Angeles Times reports that police chased three suspects who fled the scene by car. They caught up to the gunmen, who admitted that they’d been hired to assassinate Rafael Aguilar Guajardo.

Carrillo had taken out his former boss. And with Aguilar dead, and Munoz in jail, he also took control of the Juárez Cartel. Under his leadership, the cartel would flourish like never before. 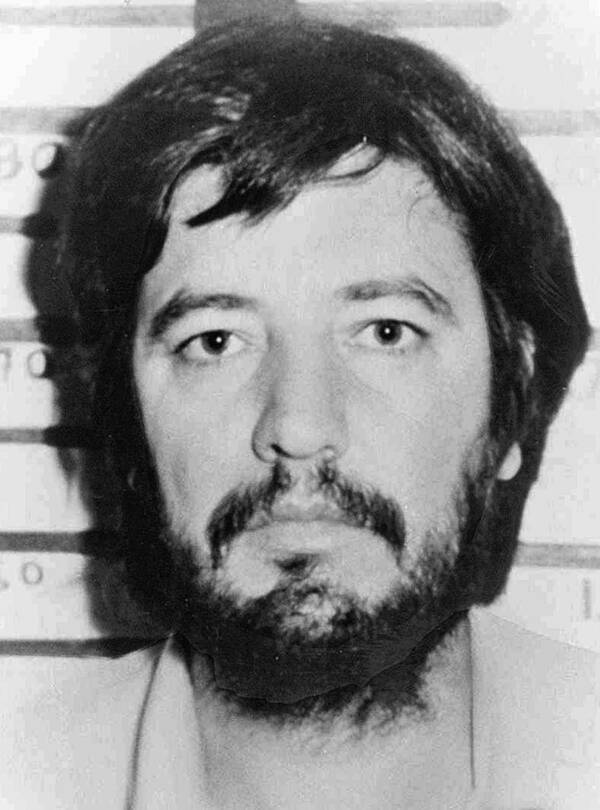 La Reforma ArchivesAmado Carrillo Fuentes’s takeover of the Juárez Cartel marked a new era in drug trafficking, but he would also meet an untimely end.

Rafael Aguilar Guajardo’s death, and Amado Carrillo Fuentes’s ascension to power, marked a new chapter in Mexico’s history of drug smuggling. Dubbed the “Lord of the Skies” for his use of planes to smuggle cocaine, Carrillo ran the Juárez Cartel like a business.

“He lived discreetly – no wild shootouts, no late-night disco hopping,” the Washington Post later reported. “Few pictures of him appeared in newspapers or on television. He was from a new breed, the U.S. Drug Enforcement Administration liked to say, a low-profile kingpin who behaved like a businessman.”

Indeed, experts at the time believed that drug lords like Fuentes marked a profound change in how Mexican cartels were run.

“These guys were once just street punks, car thieves, pistoleros,” Phil Jordan, special agent in charge of the DEA-run El Paso Intelligence Center, said according to the Deseret News. “Now there is a new breed of Mexican mafia leader.”

According to the Chicago Tribune, the Juárez Cartel thrived under Fuentes’ management. Soon, it started making $200 million — a week. And Fuentes himself, who bribed government officials and reportedly enjoyed torturing his victims, soon amassed a net worth of $25 billion.

But Fuentes, like Aguilar, met an untimely end. In 1997, he underwent extensive plastic surgery in an alleged attempt to escape detection from authorities. Instead, he lost his life, tearing open a power vacuum in the Juárez Cartel.

Since then, both Rafael Aguilar Guajardo and Amado Carrillo Fuentes have been recognized as important players in the Juárez Cartel’s history. Aguilar built the foundation for the cartel, and the “Lord of the Skies” helped it to soar.

They both also contributed to Mexico’s ongoing struggle with drug smuggling. Aguilar and Carrillo turned Mexican drug trafficking into a lucrative business, with far-reaching implications to this day.

Their story, and the stories of other Mexican drug traffickers, have recently been dramatized in Netflix’s Narcos: Mexico, with Noé Hernández as Aguilar, and José María Yazpik as Carrillo.

After reading about the life and death of Rafael Aguilar Guajardo, discover the story of Ernesto Fonseca Carrillo, Amado Carrillo Fuentes’ uncle. Or, see how Pablo Escobar’s Medellin Cartel became the most ruthless drug cartel in history.