The Methodist Exorcism Of George Lukins 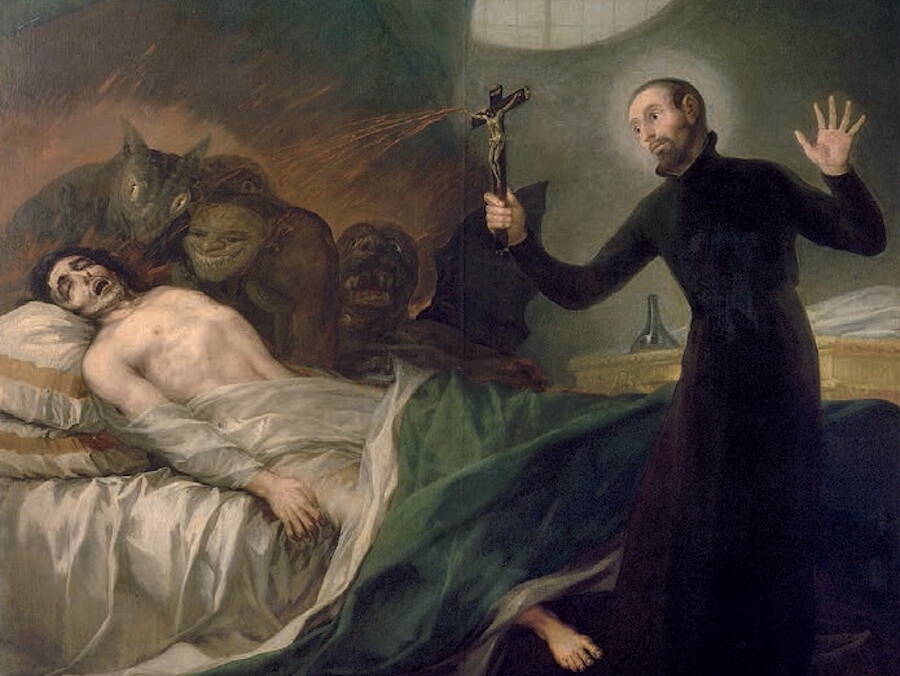 George Lukins was an 18th-century tailor in the village of Yatton, near Bristol, England. But he made most of his money as a ventriloquist, singer, and actor in the Christmas mummeries. Lukins’ neighbors described him as kind and devout until his pleasant disposition vanished after a sudden fall in 1769 — when they say he became demonically possessed.

That Christmas, Lukins was in the middle of a run of performances when he felt what he called a “divine slap” bring him to the ground. A witness claimed Lukins was exceedingly drunk when it happened and had to be carried home.

But when Lukins awoke, he began suffering from seizures where he couldn’t speak, and his right hand twitched as he barked like a dog.

His parish finally admitted him to a clinic on May 3, 1775, where 20 weeks of examinations saw his condition worsen. Given laudanum to no avail, he was described by one doctor as a hypochondriac. Convinced he was bewitched, Lukins sought out magic practitioners and attacked an older woman to try to drink her blood.

His alarming fits curiously vanished upon his release and didn’t return until 1787. This time, Lukins claimed the Devil had possessed him. He had been staying at the home of a man named Wescote, who recalled being left in “horror and amazement at the sounds and expressions” he heard from Lukins’ room. 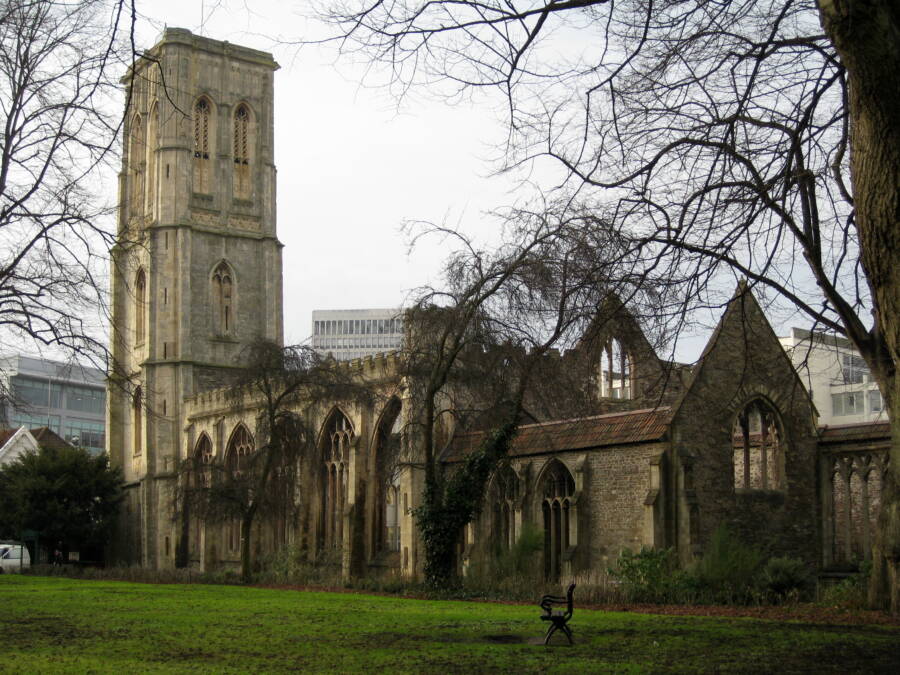 Temple Church member Sarah Barber knew Lukins and claimed that his behavior was barely human after visiting him. He not only screamed but sang songs and said he had been possessed by seven devils, which mirrored Mary Magdalene’s Biblical possession, and that he needed seven clergymen to banish them.

Reverend Joseph Easterbrook visited Lukins himself and found an exorcism essential. However, Easterbrook’s petition to the Anglican Church was rejected. But Easterbrook forged ahead in secret. With six other Methodist priests and six Wesleyan ministers assisting him, they began the exorcism on Friday the 13th of June, 1787.

The Methodist exorcism saw Easterbrook command the demons back to hell. Prayers were said after each adjuration, with Lukins’ face distorting once the priest began to sing his hymns. Lukins responded with violent curses in a “deep, hoarse, hollow tone,” before singing and laughing and claiming to be the Devil.

He mocked the men of faith by singing the tune of the Te Deum hymn but replacing “God” with “Devil.” And Lukins exhibited such strength that it was hard for two priests to hold him down. After two hours, Lukins finally responded in his own voice: “Blessed Jesus.” According to Easterbrook’s later accounts, Lukins praised the holy father and his mortal servants and never fell ill again.

Most modern scholars believe that the possession of George Lukins was an undiagnosed or maltreated symptom of epilepsy, and even at the time it happened, his story of possession was dismissed as the spectacle of an imposter. Lukins died in extreme poverty as a chronic invalid.