The Trial Of Arne Cheyenne Johnson 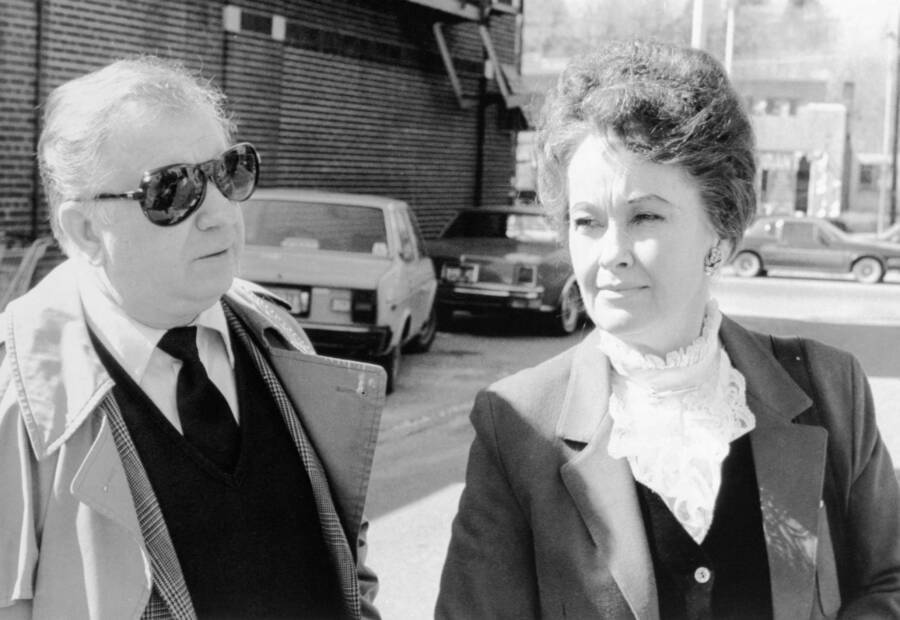 Like Anneliese Michel and Roland Doe, Arne Cheyenne Johnson was a typical teenager with no signs of mental illness or criminal history when things took a turn. On Feb. 16, 1981, the 19-year-old resident of Brookfield, Connecticut, stabbed his landlord, Alan Bono, to death — and claimed the devil made him do it.

Police arrived at the scene to find Bono stabbed in the stomach and chest with a five-inch pocket knife and arrested Johnson within the hour. Their report stated that the two men had been fighting over Johnson’s fiancée, Debbie Glatzel. However, the infamous paranormal investigators Ed and Lorraine Warren claimed otherwise.

The Warrens had been hired by the Glatzel family months earlier when the night terrors of Debbie’s younger brother David evolved into something more disturbing. David had described seeing “an old man with a white beard” during the day and a “man with big black eyes, a thin face with animal features and jagged teeth” at night. 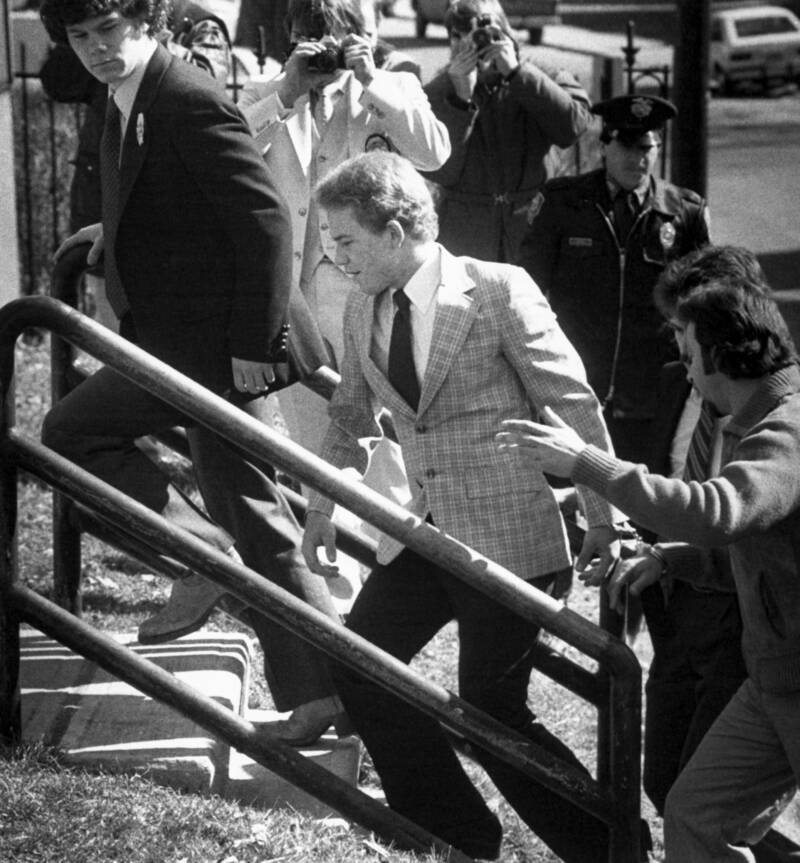 He had begun kicking, biting, spitting, and cursing at his parents. David appeared to be getting strangled by an unseen presence and experienced seizures. While psychiatrists diagnosed him with a learning disability, the Warrens concluded he had been possessed by a demon — whom Johnson began frequently taunting.

Then, priests conducted three real-life exorcisms that purportedly led David to levitate and predict that Johnson would murder Bono. Johnson had screamed at the demonic voice to possess him instead and leave the child alone. According to his defense lawyer, the demon did just that.

It was the first time “not guilty by reason of demonic possession” was used in a courtroom, though the judge rejected it as a plea. Skeptics felt the Warrens were hucksters as proof of any priests involved in the exorcisms never surfaced — although the Dioceses of Bridgeport did confirm they’d been ordered to keep quiet.

In the end, Arne Cheyenne Johnson served five years of his 20-year sentence, and he and Debbie Glatzel are now married. In 2021, the saga was made into the eighth installment of the Conjuring franchise, The Conjuring: The Devil Made Me Do It.