The Real-Life Exorcism Of Roland Doe 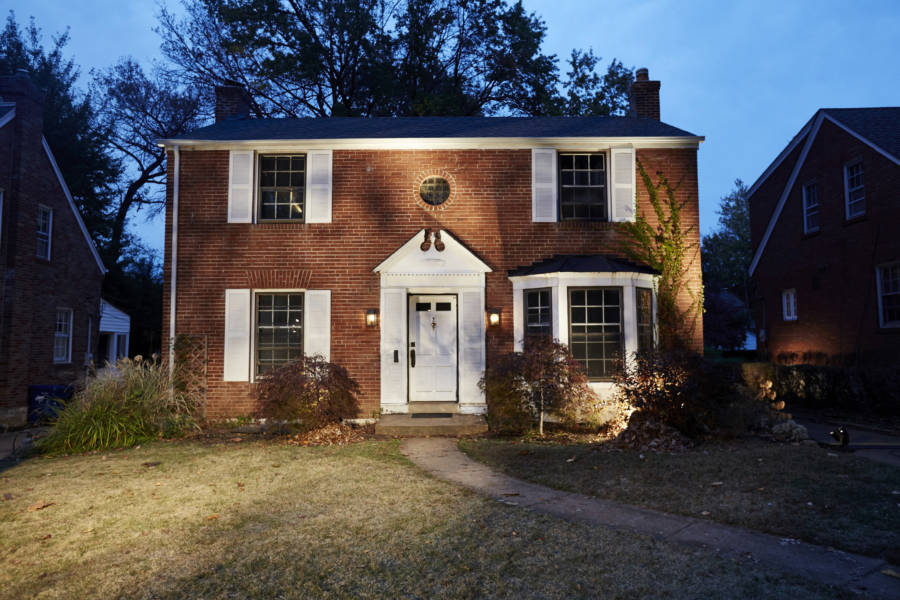 William Friedkin set his horror masterpiece The Exorcist (1973) in suburban Washington, D.C., for a good reason. The classic film was based on a real-life exorcism of a 13-year-old boy that took place in Cottage City, Maryland, in 1949. Because no one knows the boy’s identity for sure, the case is often referred to as “The Exorcism of Roland Doe.”

The first signs of his possession appeared following the death of his Aunt Harriet. She had been a deeply committed spiritualist and taught the young boy how to use a Ouija board to communicate with spirits.

Shortly after his first experiments with the board, Roland reported hearing scratching noises within his bedroom walls and that his mattress would move erratically on its own.

Neither medical professionals nor the family minister was able to resolve the situation, so Roland’s parents sought help from Father E. Albert Hughes, who requested permission to conduct an exorcism. During the ritual, Roland tore a spring off of his mattress and used it to slash Hughes across the shoulders. 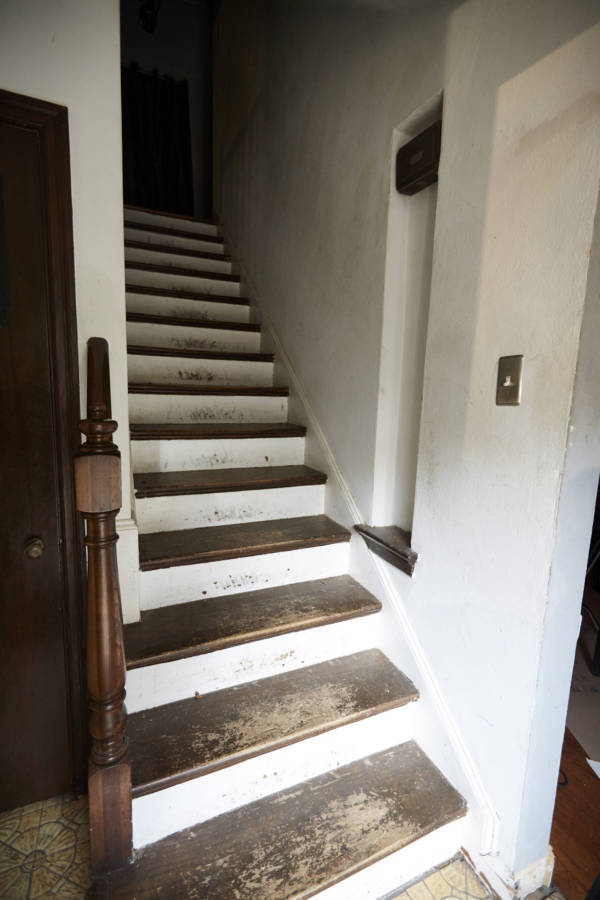 Discovery/Getty ImagesThe stairs inside the house once home to Roland Doe, as seen in 2015.

When his mother found the word “LOUIS” scratched onto Roland’s body days later, she became convinced they should head to St. Louis, where a relative was enrolled in college. As a result, she met Father Walter H. Halloran and Reverend William Bowdern, who conducted an exorcism in March 1949 and saw his bed shake with their own eyes.

For a month, the priests noted his outbursts only occurred at night. They said he growled like an animal, became enraged at the sight of religious iconography, and made items fly across the room. And when they discovered an “X” scratched onto his body, it led them to believe that he was possessed by 10 demons.

The nightly exorcisms only worsened. After Roland wet his bed and violently cursed at the priests on March 20, his parents took him to the hospital. A month later, Roland awoke in convulsions and screamed that the devil would always be inside him.

But one final exorcism seemed to expel the fallen angel for good. The ritual took seven minutes. Afterward, the attending priests observed Roland regain control of his faculties and state, “He’s gone.”

According to Halloran and Bowdern, Roland Doe claimed to have experienced a vision of St. Michael defeating the devil and never suffered anything like what he had previously exhibited again. The real-life exorcism had worked.