Saving the world isn't always about spur-of-the-moment heroics — though sometimes it is. These eight people managed to save the world in their own ways.

When most people think of saving the world, they picture Superman swooping in at the last minute, bomb squads barely defusing deadly devices, and scientists discovering eleventh-hour miracle weapons to fend off alien hordes. But the real-life heroes who have saved the world have much better stories.

While spur-of-the-moment heroics have sometimes rescued the planet, humanity has more often escaped destruction because of clear thinking and patience in the face of danger. Some acts of heroism have taken place over years or decades, the result of hard work and tireless labor. Other heroes died without ever even knowing what they had done or how it would be remembered.

Regardless of how the act took place, it’s safe to say that these eight real-life heroes actually saved the world. 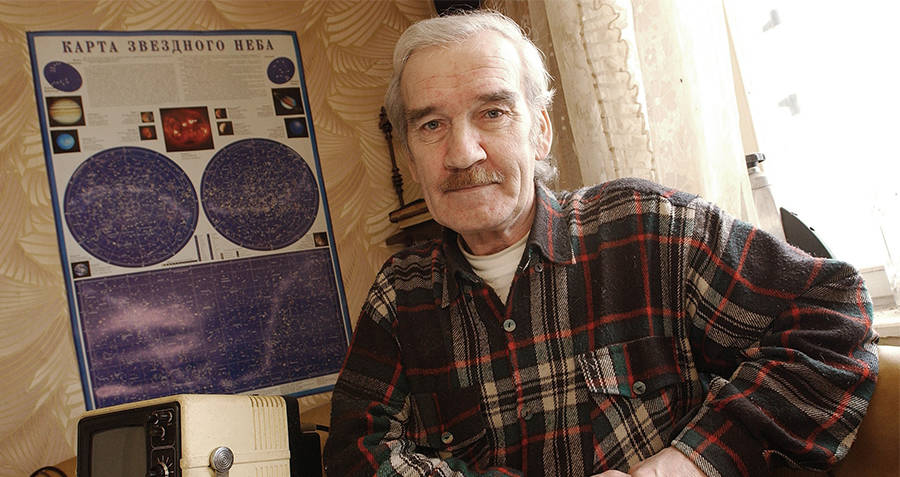 Scott Peterson/ Getty ImagesStanislav Petrov at his home in 2004.

On Sept. 26, 1983, real-life hero Stanislav Petrov singlehandedly prevented a worldwide nuclear war when he followed his gut and chose to ignore a missile alarm.

Petrov was a few hours into his shift as the duty officer at Serpukhov-15, the secret command center outside Moscow that monitored Soviet military satellites over the United States. Suddenly the alarms went off, warning that five Minuteman intercontinental ballistic missiles had been launched from an American base.

Petrov didn’t panic. He knew that the alarm systems were in their early stages and personally believed the warning to be false – though he later recalled that there was actually a 50-50 chance that they weren’t. Instead of reporting the missile attacks, Petrov turned the alarm off and told his supervisor that there had been a system malfunction.

In an interview with the BBC, Stanislav Petrov remembers hearing the alarms go off.

Ultimately, Petrov was right: the alarm signaling a missile attack had been false. Had Petrov reported the attack as real, a worldwide nuclear war could have been launched.

But by keeping a cool head and taking the time to evaluate the situation, Petrov saved the world.

“I had a funny feeling in my gut,” he told The Washington Post. “I didn’t want to make a mistake. I made a decision, and that was it.”

A cool head and quick thinking also helped: when he considered the matter, he decided that if the Americans were really starting a war, the attack would have to be much larger and more intense.

“When people start a war, they don’t start it with only five missiles,” he said.