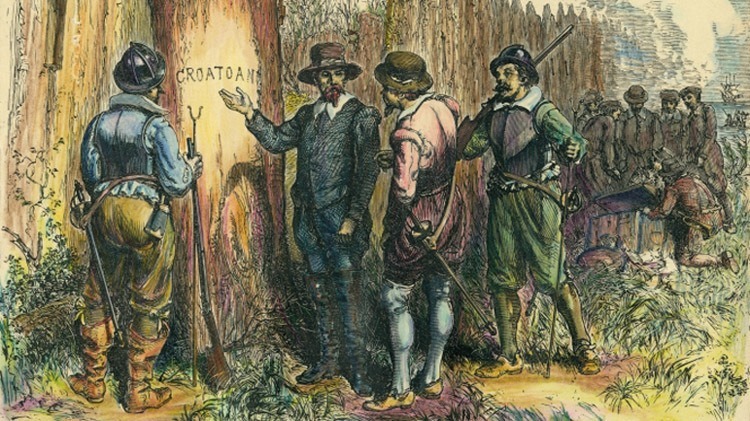 Technological advances both increase and decrease the number of the world’s apparent mysteries. In the case of the lost Roanoke colony, recent technological developments are helping researchers inch closer to a satisfying conclusion as to why the 16th century colony disappeared — and it all has to do with what researchers have found at a place called Site X.

In August of this year, the First Colony Foundation announced that it had discovered shards of pottery called Surrey-Hampshire Border ware at the site, which is today known as the Albemarle Sound near Edenton, North Carolina. This ware would have been a common possession of the Roanoke settlers, and given that the company fell apart in 1624, no new pieces would have easily made their way to Site X.

The road to discovering Site X began in 2012. While using x-ray spectroscopy and other imaging techniques with the British Museum, First Colony Foundation members noticed that a blue-red fort symbol had been placed on one of Roanoke colonist John White’s maps of the region, and later covered up. This may have been due to the British state’s fear of being found out by Spanish spies, First Colony Foundation president Philip Evans in an interview with NPR.

Through research with the museum, “[the foundation] was able to project and find this blue-red fort symbol at this site,” said Evans.

This spot on the map, along with other archaeological findings, led foundation members to hypothesize that some of the Roanoke settlers could have moved to this area, perhaps after experiencing a drought in the Roanoke settlement, whose story has captivated the imaginations of grade schoolers and historians alike throughout the years.

As the story goes, in 1587, John White took more than 100 settlers to Roanoke Island, which lies in what is today called the Outer Banks, North Carolina. The journey to Roanoke marked Sir Walter Raleigh’s second attempt to colonize North Carolina, but was the first to include civilians and families. It was here that the first child of the so-called New World, Virginia Dare, was born.

Toward the end of that year, White went back to England for supplies. His return delayed to a naval war with Spain, when White finally arrived in Roanoke three years later, settlers had vanished. They did, however, leave behind some clues: the word “Croatoan” carved into a fence post, and the letters “CRO” on a tree. Many people believe these referred to what is now Hatteras Island, 50 miles southeast of Roanoke.

Currently, two teams of archaeologists are scouring for artifacts that settlers may have left at Site X. The First Colony Foundation has been digging at Site X for a few years, and a group from Great Britain’s Bristol University is working Hatteras Island (what was once known as Croatoan Island). 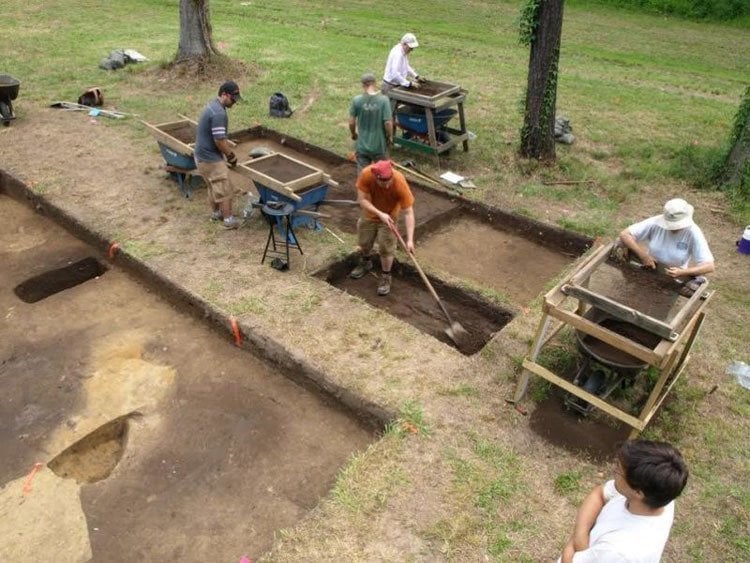 Led by British archaeologist Mark Horton, researchers on Hatteras Island have uncovered new artifacts, such as pieces of a slate tablet and a sword hilt, along with necklace parts, German tokens, crucible pieces, and parts of tobacco pipes, which to researchers on the ground indicate that after leaving the colony, Roanoke settlers may have assimilated into Native American tribes but kept their personal wares. 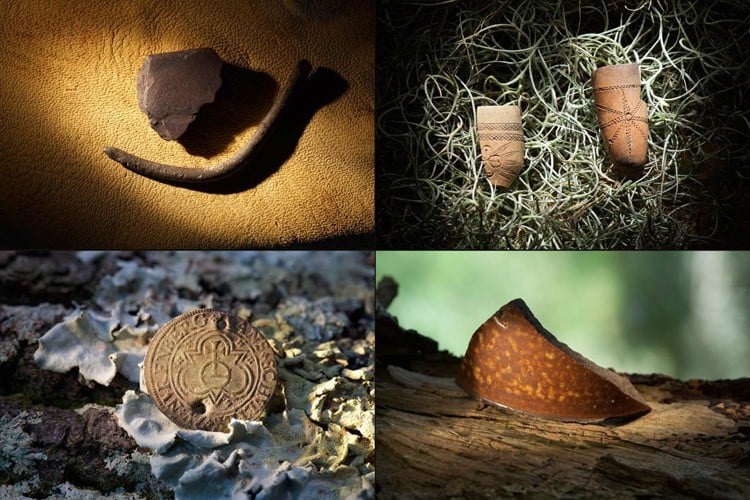 Though neither of these groups’ new discoveries can definitively say what happened to the Roanoke colonists, they certainly shed some light on where the ill-fated settlers may have gone after leaving the Roanoke settlement – where few new artifacts have been discovered in recent years.

Some experts aren’t so sure.

“I know we want a definitive answer,” said Charles R. Ewen, the president of the Society for Historical Archaeology and director of the Phelps Archaeology Laboratory at East Carolina University in an interview with The New York Times. “There’s just not enough evidence yet from either site to say that, yes, this is where some of the lost colonists went.”

Evans himself concedes Ewen’s point. “The mystery of the lost colony is still alive and well. We are now finally, though, after four centuries, getting credible evidence on where some of the colonists went,” said Evans.

At present, the First Colony Foundation hopes to find funding so that it can excavate the 15 acres that compose Site X more thoroughly, wrote The New York Times. The landowners are looking for ways to work with the archaeological team while also developing the land.

“It’s a 430-year-old mystery, and if I can be a part of solving that mystery, that’s something I’m interested in,” landowner Michael Flannelly said.