A Vietnam veteran with CIA ties, Robert Rackstraw has been accused of carrying out an infamous plane hijacking in 1971. Was he really DB Cooper?

In 1971, a businessman hijacked a plane flying from Portland to Seattle, demanding $200,000 and a parachute. After a successful air heist, the man, commonly known by the pseudonym DB Cooper, jumped from the plane, disappearing somewhere in the woods of the Pacific Northwest.

The crime, which has captivated Americans for decades, remains unsolved to this day. However, some cold-case investigators believe Cooper was a man named Robert Rackstraw, a former U.S. Army paratrooper.

Though Rackstraw never admitted to being the hijacker, he often met questions about his alleged involvement with a wink and a smile.

Who Was Robert Rackstraw? 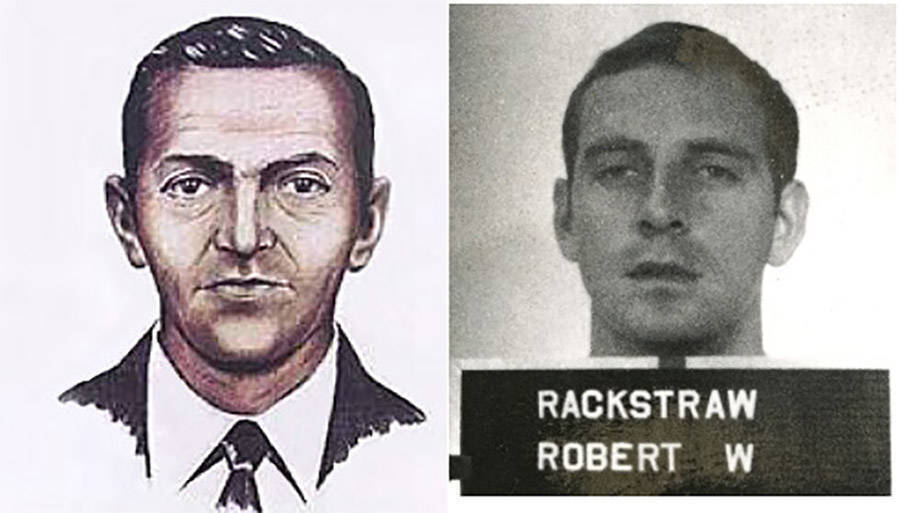 Wikimedia CommonsA sketch of hijacker DB Cooper alongside a 1970 mugshot of Robert Rackstraw.

Born in Columbus, Ohio, in 1943, Rackstraw led a life that reads like an action novel. After dropping out of high school, he became a U.S. Army paratrooper and explosives expert during the Vietnam War.

Although his tour in 1970 earned him dozens of air medals, Rackstraw was kicked out of the military the following year.

Alongside other misconduct, he’d lied about finishing high school. It was a pattern of behavior that would continue across the ensuing decades.

One friend said Rackstraw had “charisma to burn” and a “criminal mind.” A deputy district attorney who prosecuted Rackstraw for fraud and theft called him “a helluva con man. You’d buy a used car from him every time.”

But despite his nefarious behavior, Rackstraw seemed to consistently escape the grasp of the law. At one point, he was even charged with — and ultimately acquitted of — murdering his stepfather. “I was acquitted of everything as I recall,” Robert Rackstraw told the Washington Post.

However, soon after the acquittal, Rackstraw’s clean spell came to an end. In 1978, he was charged with and convicted of stealing a plane and forging checks. He then spent roughly two years in prison.

Inside The Unsolved DB Cooper Hijacking 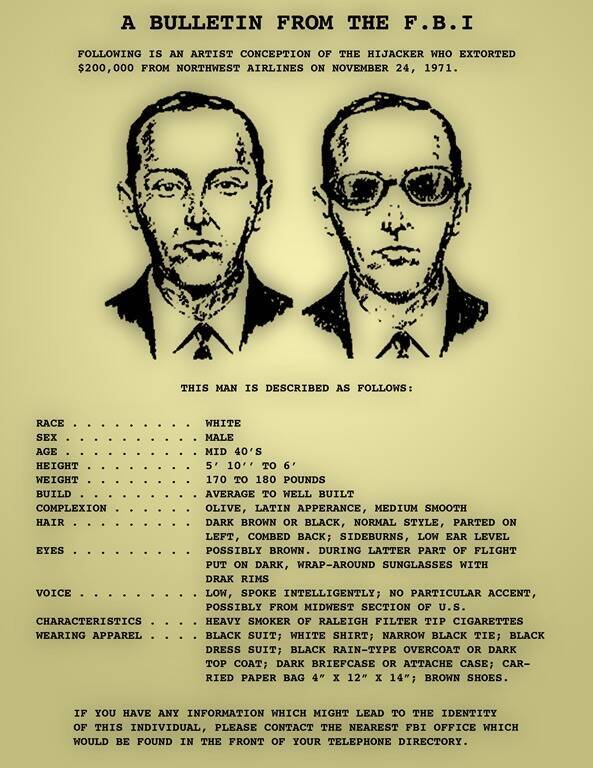 The DB Cooper hijacking remains one of the strangest aviation mysteries in American history. On November 24, 1971, a well-dressed man boarded Northwest Orient Airlines Flight 305 from Portland to Seattle. Shortly after takeoff, he told a flight attendant that he had a bomb.

Originally identifying himself as Dan Cooper — the media later mistakenly called him DB Cooper — the hijacker calmly made several demands.

When the plane landed in Seattle, Cooper released the passengers. With his money and parachutes in hand, he initially ordered the pilot to fly to Mexico City — but later agreed to make a refueling stop in Reno, Nevada.

And then, somewhere over the woods of the Pacific Northwest, Cooper vanished. He’d taken a parachute and the money and disappeared. 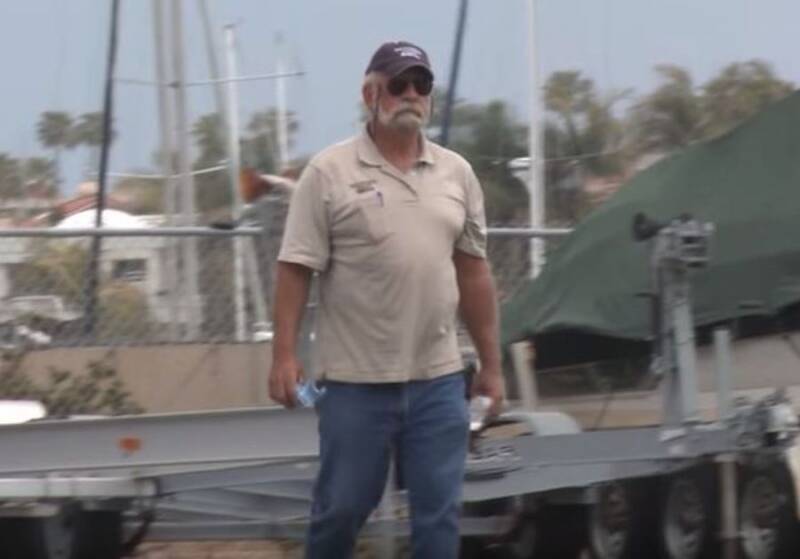 YouTubeRobert Rackstraw in his older years.

Following the hijacking, the FBI launched a massive search for Cooper. Agents interviewed thousands of people, including Rackstraw. At first, Rackstraw was generally dismissed as a suspect because he was believed to have been too young. Witnesses thought that Cooper was between 35 and 45 years in age, and Rackstraw was just 28 years old at the time.

But years later, a filmmaker named Tom Colbert and his 40-person investigative team — which included former FBI agents — gathered enough information to make the case that Rackstraw was behind the hijacking. They even released a miniseries called D.B. Cooper: Case Closed?, which aired on the History Channel in 2016, and gave Rackstraw another look as a suspect.

For one thing, Rackstraw had the skill and chutzpah to pull off a hijacking. He had worked with explosives and parachutes while he was in the Army. What’s more, he bore a resemblance to sketches of Cooper.

After sifting through all the evidence, Colbert was convinced. “Rackstraw is a narcissistic sociopath who never thought he would be caught,” he said. “He was trying to prove that he was smarter than anyone else. But he couldn’t fight 1,500 years of brainpower on our team. We beat him.”

Rackstraw, for his part, remained relatively coy until his death in 2019. To one interrogator, he said with a smile, “I’m afraid of heights.”

And though Rackstraw told Colbert that he’d claimed to have been DB Cooper in the past — he’d even called news stations and said as much — he ultimately said that it was all a stunt. Yet Rackstraw added, mysteriously, “The problem is, I don’t remember a lot of it.”

Colbert believes that Rackstraw was in cahoots with the CIA, which led the FBI to back off and to obstruct Colbert’s investigation. He says that the FBI “bushwhacked” him. In the end, Rackstraw claimed he was just a “disabled veteran.” He died on July 9, 2019, from a “long-standing heart condition.”

If he truly was DB Cooper, then Rackstraw took that secret to the grave.

After reading about Robert Rackstraw, dive deeper into the story of DB Cooper’s daring airplane heist or learn how teenage stowaway Keith Sapsford tragically fell to his death from an airplane.