A new study of canine remains found in Spain suggests that pet "toy dogs" date back to ancient Rome. 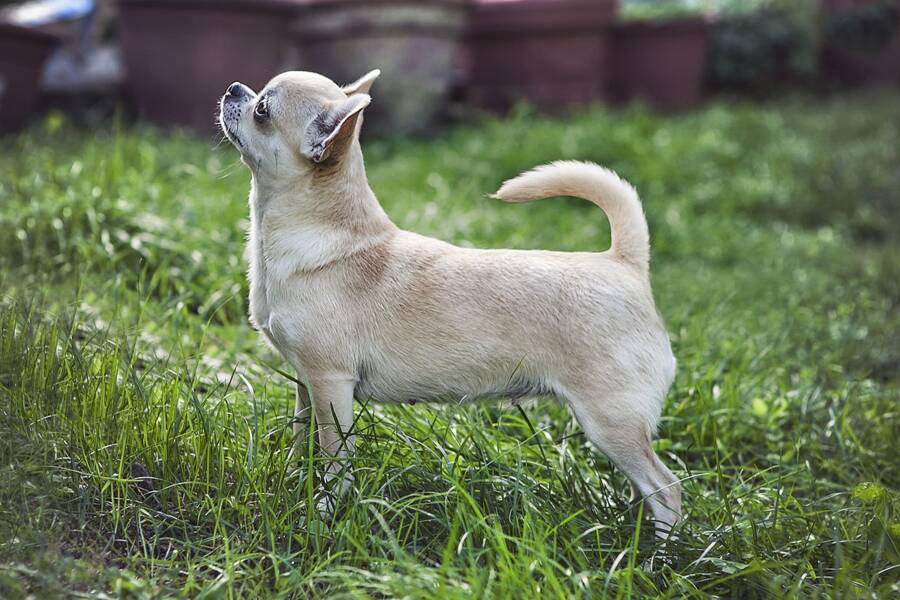 When we think of “toy dogs,” the image of a celebrity with a tiny dog nestled in a handbag might come to mind. But a new discovery suggests that “toy dogs” have existed since the age of the ancient Romans.

An archaeological dig in Córdoba, Spain, uncovered the remains of a 2,000-year-old tiny dog. A new study of the canine remains suggests that this breed of dog was physiologically similar to the small dog breeds we know today. The study is set to be published in its entirety in the journal Archaeological and Anthropological Sciences in April 2020.

According to the Daily Mail, a team of Spanish researchers found that this small dog was only nine inches tall, possessed a flat nose and tiny limbs, and had reached adulthood at the time of its death.

Although researchers could not identify what the dog’s external appearance may have been — such as the color and texture of its fur — the small stature of its full-grown size and characteristics of its skeleton closely resemble that of the modern Pekingese and Chihuahua “toy” breeds.

Researchers believe that the canine remains are one of the oldest recognized cases of micromorphic or tiny dogs within the Roman Empire. 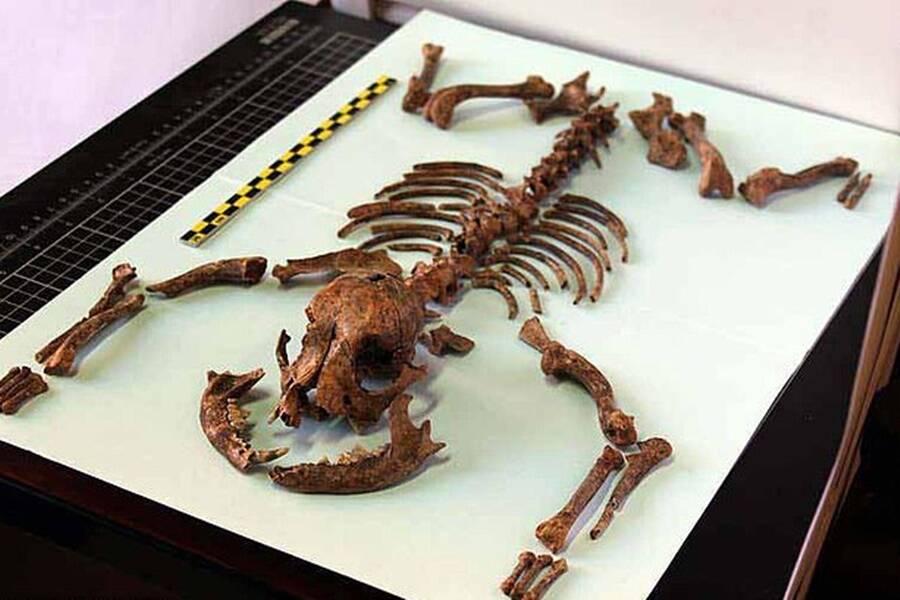 Martínez Sánchez et alFossils of the Roman dog reveal its tiny stature and a healthy diet similar to its owners.

Sadly, judging by the condition of its bones, the dog’s neck appears to have been deliberately snapped, possibly so it could be sacrificed following the sudden death of a family member. The remains of the dog were indeed found near a human burial site inside the old Roman cemetery of Llanos del Pretorio located in Spain.

Dogs of the Roman Empire were previously thought to be mainly used for practical purposes like hunting and guarding, but canine sacrifice was also a common practice in Greek and Roman rites. They believed this practice allowed them to pay tribute to the deities of the underworld and could postpone impending death.

However, some historical records suggest that dogs were treated as beloved pets among the Romans as well.

In his book Naturalis Historia, Pliny the Elder described how a lapdog could be used as an effective remedy for a woman experiencing stomach cramps if it was held closely against the body — kind of like how we soothe modern stomach aches with a heating pad.

Based on examination of its teeth, the dog found in Córdoba appears to have enjoyed a very similar diet to its owners. It seems likely that the dog had been kept as a pet before it was put to death as a sacrificial offering.

“The existence of small dogs as pets, objects of affection and special consideration for their owners, has been known since classical antiquity, a fact corroborated by texts, epigraphy and iconography,” said Rafael M. Martínez Sánchez, an archaeologist from the University of Granada and a co-author of the new study. 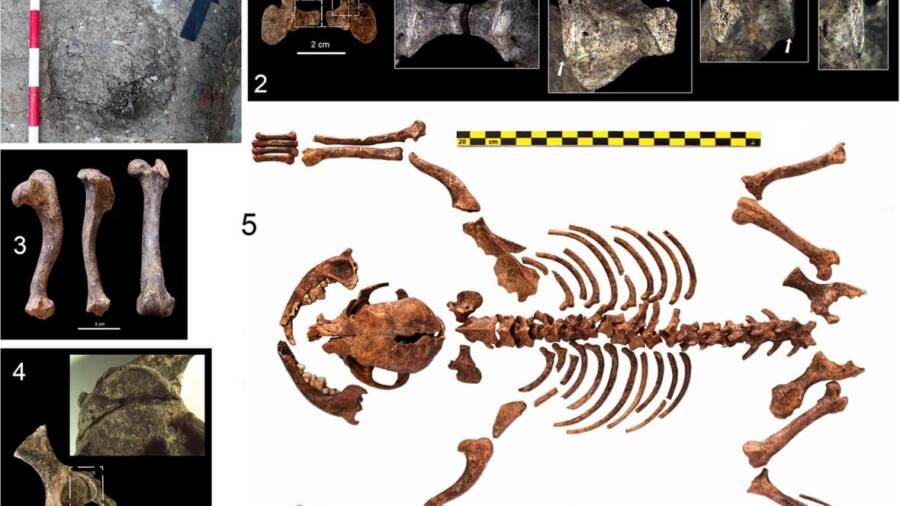 Martínez Sánchez et alThe canine bones are the oldest evidence of a tiny dog breed existing at the time of the Romans.

Analysis of the dog bones suggests that the breed did not originate from the area where it was discovered. Rather, the scientists believe that it came from thousands of miles east of its final resting place. It would also seem there was a long-distance trade of “toy dogs” happening across the empire.

Martínez Sánchez and his team believe this dog trade could have been an extension of the Romans’ habit of transporting “exotic” animals — like ostriches and elephants — across long distances for their entertainment, akin to how some rich people in the modern world purchase wild animals for their personal collections.

Finally, it looks like the toy dog had a companion, as researchers found evidence that the dog was pregnant at the time of its death.

Next, learn why poor Chinese folks during ancient times used puppies instead of humans as spritual sacrifices and meet Dogor, the mummified wolf-dog ancestor that died 18,000 years ago in the Siberian permafrost.