The treasure has been missing for almost a century, but there may finally be a break in the case. 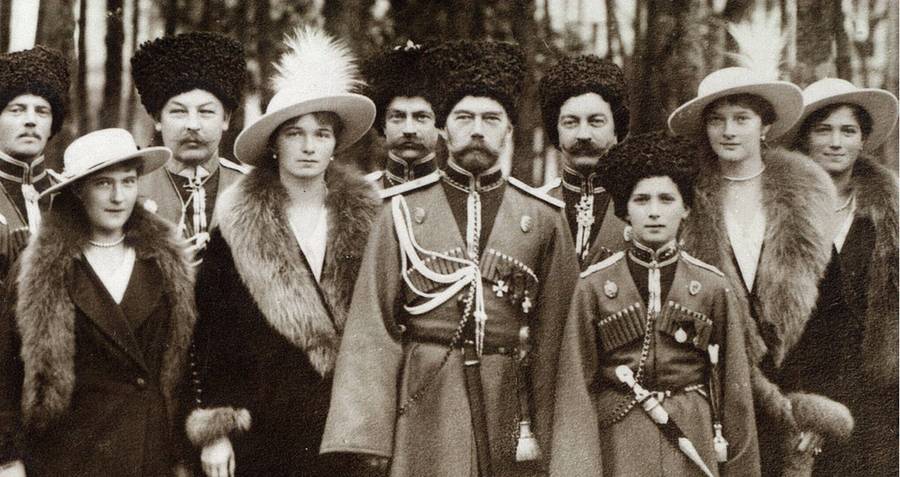 Wikimedia Commons
The Romanov family taken shortly before their downfall.

The tale of the Romanov treasure is almost as famous as the ill-fated Romanovs themselves.

The Romanov family, the last of the Russian royalty, were infamously executed after being imprisoned in their home by the revolutionaries. Before their excommunication by the Soviets, the family enjoyed an extremely comfortable life in the Alexander Palace.

Since their untimely demises, their estimated $60 billion fortune, comprised of jewels and Russian state valuables, has been missing. For almost a century, Russian authorities have been searching for the treasure but made little headway.

In 1933, part of the treasure was found in the hands of locals, after being left there by Tsar Nicholas before he and his family were moved to Yekaterinburg. However, the location of the bulk of the treasure is still unknown.

However, new documents have emerged that allude to at least five hiding places where the riches could be hidden — the Tayga railway station, the cities of Omsk and Tobolsk, and the regions of Kemerovo, the Ural Mountains, and Yamalo-Nenets. 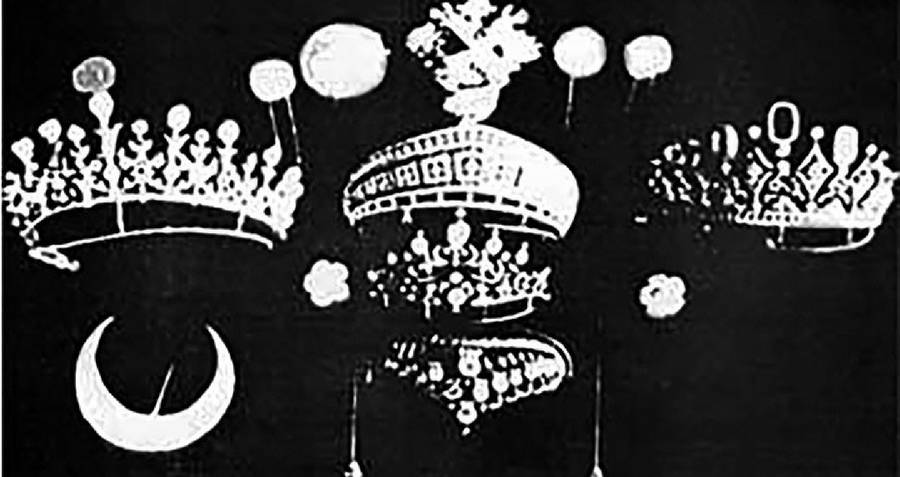 Siberian Times Part of the collection of treasure that was found in 1933, on display.

The documents, originally held by Soviet state security, the KGB, and unearthed by The Siberian Times, claim that 26 boxes of gold, from the era of the Romanovs, were placed two meters below ground, five kilometers from the Tayga railway station in Kemerovo, in 1919.

Though the treasure was allegedly searched for in 1940, nothing was ever found.

In addition, former Federal Security Service colonel Alexander Petrushin recently published a book detailing several other stashes of treasure. While he believes the treasure was hidden in the remote Ural Mountains, many officials believe that the treasure lies in Tobolsk or Omsk, both places where the Romanov family had ties — Tobolsk is where the family spent a year in exile, while Omsk was the capital of the Kolchak resistance movement to the Bolsheviks.

Other theories also exist as to where the massive treasure may lie.

Rumors have spread for years that the massive treasure was split up, and smuggled abroad by the Romanovs, to protect it from falling into the hands of the Bolsheviks.

Some believe that the treasure was sunk, either in the Ob-Yenisei canal in the Krasnoyarsk region, or in Lake Baikal, the deepest lake in the world. Around the time that the treasure went missing, a train derailed into the lake’s waters, contributing to the theory.

So far, investigations into the alleged locations have not yet taken place.

Next, check out these photos of the Romanov family’s last days. Then, take a look at the Russian revolution through these pictures.