The Story Behind The Famous “Rosie The Riveter” Image

The Second Life Of Rosie The Riveter 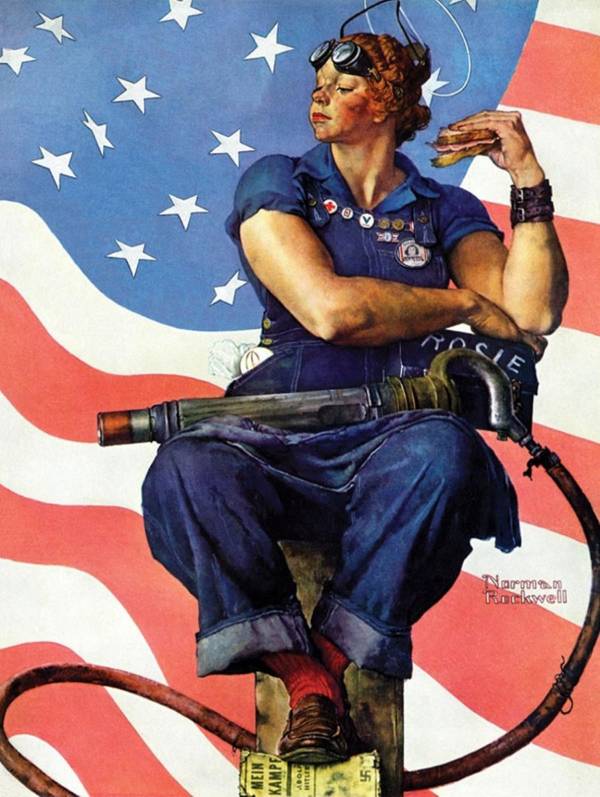 It is doubtful that anybody outside of the Westinghouse plants in East Pittsburgh and the Midwest saw the Rosie the Riveter during the war.

After all, the poster — of which there were only 1,800 initial copies — was only displayed for ten business days and then shelved with the other posters Miller had made for Westinghouse. It didn’t even get distributed to all of the company’s facilities; the target audience was almost entirely workers in the Micarta resin plants, who made synthetic helmet liners for infantrymen.

Lost among the flood of wartime propaganda images, Rosie the Riveter was passed over by the Office of War Information in its 1943 push to sell War Bonds. Meanwhile, a different image, by iconic artist Norman Rockwell, gained prominence and became the face of women in the wartime workforce: “Rosie the Riveter.”

It was by far the more famous of the two images, but ironically it was doomed to a limited distribution because it was a copyrighted image. The Estate of Norman Rockwell has always vigorously enforced its ownership of the artist’s work, and so the original Rosie gradually fell out of circulation.

The other Rosie the Riveter, however, having been lost and forgotten years before, was perfectly poised to step into the spot Rockwell’s Rosie was too expensive to fill.

Rediscovering And Repurposing Rosie The Riveter 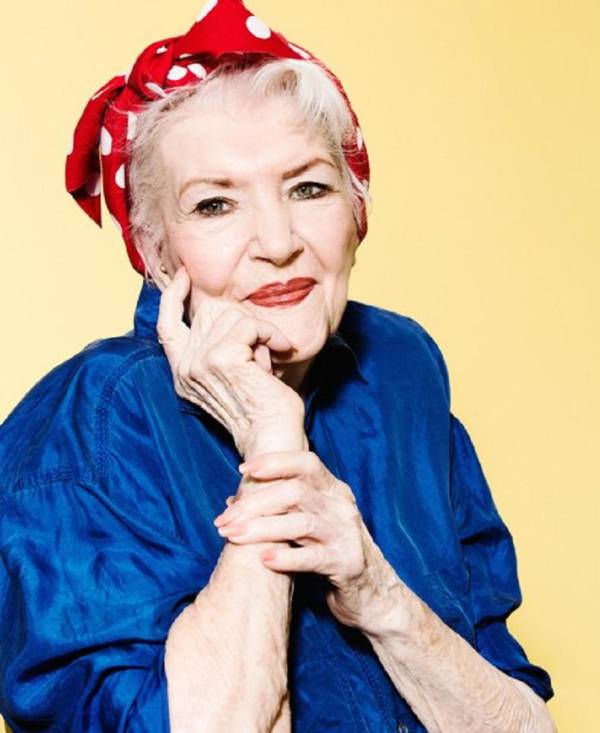 The original poster that Miller did for Westinghouse found its way into the National Archives, where it sat with other wartime posters for 40 years until, in 1982, it was unearthed by Washington Post Magazine as part of a retrospective on war propaganda.

The image immediately struck a chord with feminist activists and publishers, who saw in the figure a blend of feminine and aggressive characteristics that sat well with their ideology.

Ironically, where the 1942 poster had only incidentally used a female subject for a gender-neutral message that was aimed at male and female workers alike, the reborn image was seized on explicitly for the sex of its subject and spread far and wide.

In 1994, the image made the cover of Smithsonian magazine, and with the rise of the internet, all bets were off. Online image boards and graphic arts websites act as high-speed meme generators, allowing uploaders to swiftly download an original image, modify it on their own computers, and then re-upload the image with slight (or drastic) changes that will either encourage the image’s spread or inhibit it.

Socially and politically motivated artists have made thousands of variants of Rosie the Riveter, some expressing a political message, others hawking products, still others intended as satire or farce.

In the 20 or so years since its emergence online, it’s fair to say that the image of an attractive, fiercely determined female worker rolling up her sleeve for a hard day’s butt-kicking has become one of the most-viewed images of all time — even if its original purpose was to discourage union solidarity.

After learning about Rosie the Riverter, step back into World War II with these photos of the real-life Rosie the Riveters who helped power the American war effort. Then, meet the most bad ass women of World War II.