200 Accusations And 20 Deaths: What Caused The Salem Witch Trials?

From church politics to ergot poisoning, the causes of the Salem witch trials have been hotly debated since 1692. Here are some of the most likely explanations.

In 1692, the quiet Puritan settlement of Salem, Massachusetts descended into madness when its residents suddenly began accusing each other of witchcraft. Now known as the Salem witch trials, this phenomenon would go on to become the largest witch hunt in American history. But what caused the Salem witch trials in the first place?

Between 1692 and 1693, more than 200 people were accused of practicing witchcraft in Salem — and 20 were executed. But almost as suddenly as the trials began, they stopped. Salem came to its senses — and life carried on. 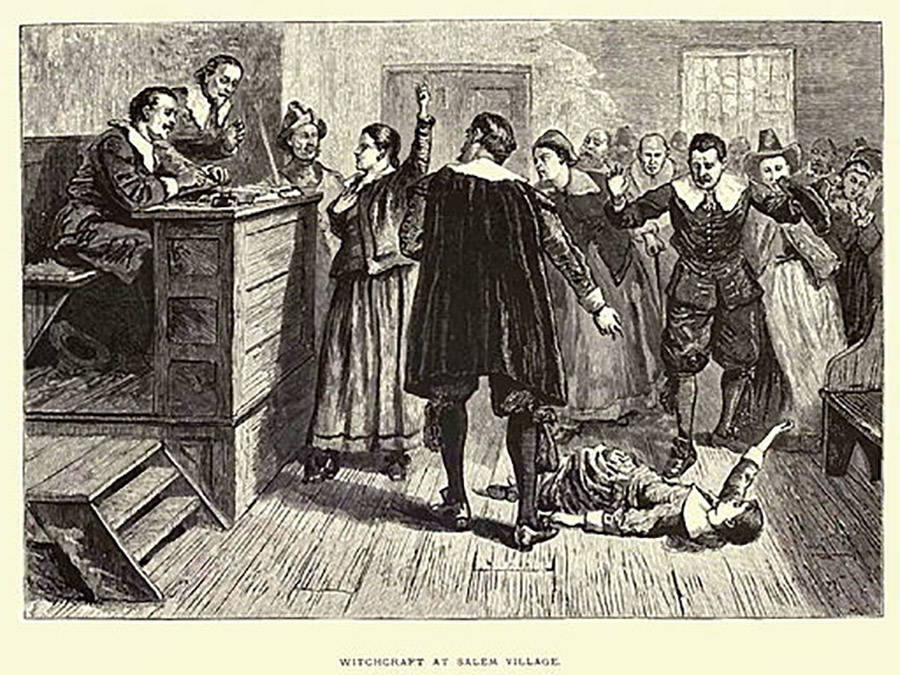 Wikimedia CommonsThe Salem witch trials of 1692 led to 200 accusations of witchcraft and 20 executions.

Since then, the Salem witch trials have fascinated and perplexed scholars like few other episodes in American history. Many experts believe misogyny played a big role, especially since most of the victims were women.

However, some men were also put to death during the Salem witch trials. Perhaps the most infamous case was Giles Corey, an 80-year-old farmer who refused to stand trial after being accused of wizardry. Denied the typically quicker execution of hanging, he was instead “pressed” to death by stones, which were piled on top of him one at a time.

Listen above to the History Uncovered podcast, episode 12: The Salem Witch Trials, also available on iTunes and Spotify.

Not even the animals were safe: At least two dogs were executed due to their alleged involvement in witchcraft. So even though gender played a role in the Salem witch trials, it couldn’t have been the only factor.

What really caused this quiet Puritan town to descend into total paranoia and persecution? Let’s take a look at some of the most popular theories. 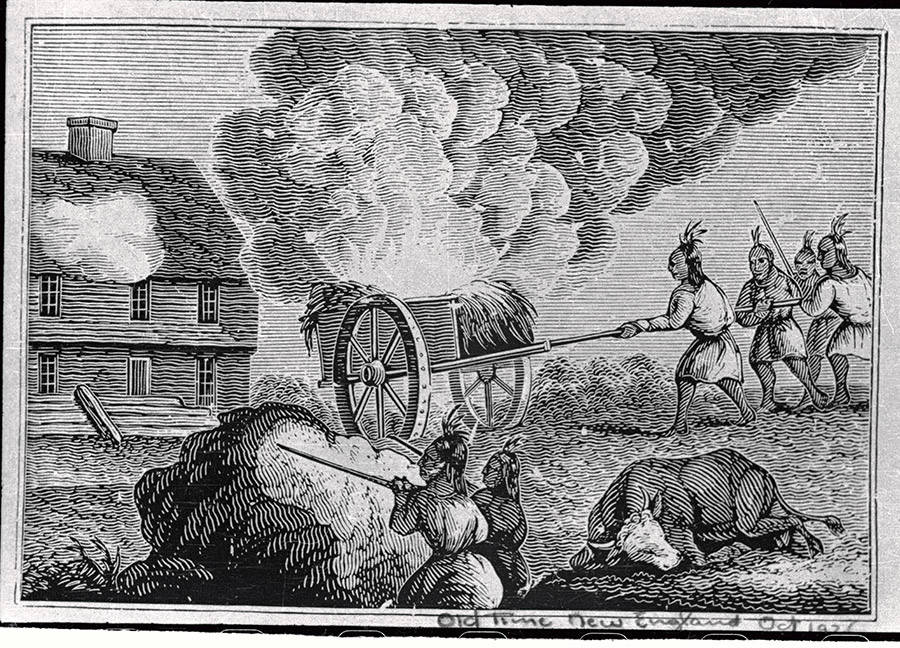 Getty ImagesSome Salem residents had witnessed Native American raids and attacks prior to being “bewitched.”

One theory suggests that the Native American Wars may have contributed to the hysteria that took hold in Salem in 1692. One of the brutal battles, known as King Philip’s War, raged in the colonies during the 1670s. And the front lines of this battle were not that far from Salem.

Most people in the region had been impacted in one way or another by the wars, and this created an atmosphere of intense anxiety. Many were afraid of further attacks and raids from neighboring Native American tribes.

Some of the “afflicted girls” who accused women of “bewitching” them had actually witnessed some earlier raids prior to making their claims. So it’s been suggested that watching those attacks may have caused some post-traumatic stress, which might have played a role in inspiring these accusations in the first place.

Historian Mary Beth Norton believes that the Native American Wars may have impacted the trials in another way.

She suggests that the accusation and execution of ex-minister George Burroughs — who led a number of failed military campaigns against the Native Americans — indicates that town officials were trying to shift “blame for their own inadequate defense of the frontier” onto supernatural causes.

In other words, they wanted to believe that the devil was threatening them instead of their own weaknesses. So if safety was just a witch-hanging away — in the minds of the public at least — it would be a powerful incentive to root out the culprit who was terrorizing their community.