So far, more than 160 people have contracted the illness and one person has died. 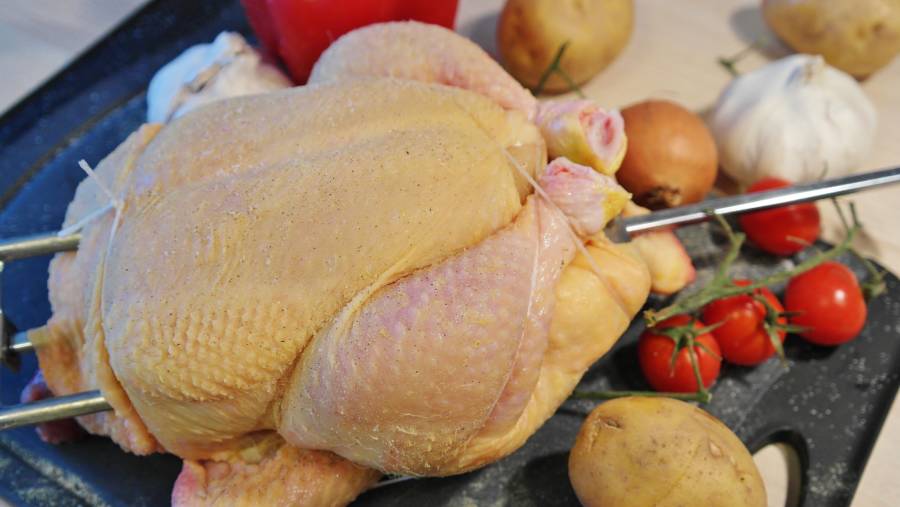 The US Department of Agriculture’s Food Safety and Inspection Service has recalled thousands of pounds of turkey after it was discovered that a sample of products tested positive for salmonella.

Jennie-O Turkey Store Sales, LLC has recalled 91,388 pounds of raw ground turkey products after the USDA announced their recall and found that their products matched the salmonella outbreak that the USDA identified, according to CNN.

The US Centers for Disease Control and Prevention first announced the outbreak linked to raw turkey products in July 2018. Since then, at least 164 people in 35 states have gotten sick from salmonella, and one person in California has died.

The outbreak reportedly began in November 2017, and the source of the outbreak has not been identified by officials.

The USDA has said that, because they are unable to identify the source of the salmonella, that could mean that this issue “might be widespread in the turkey industry.” 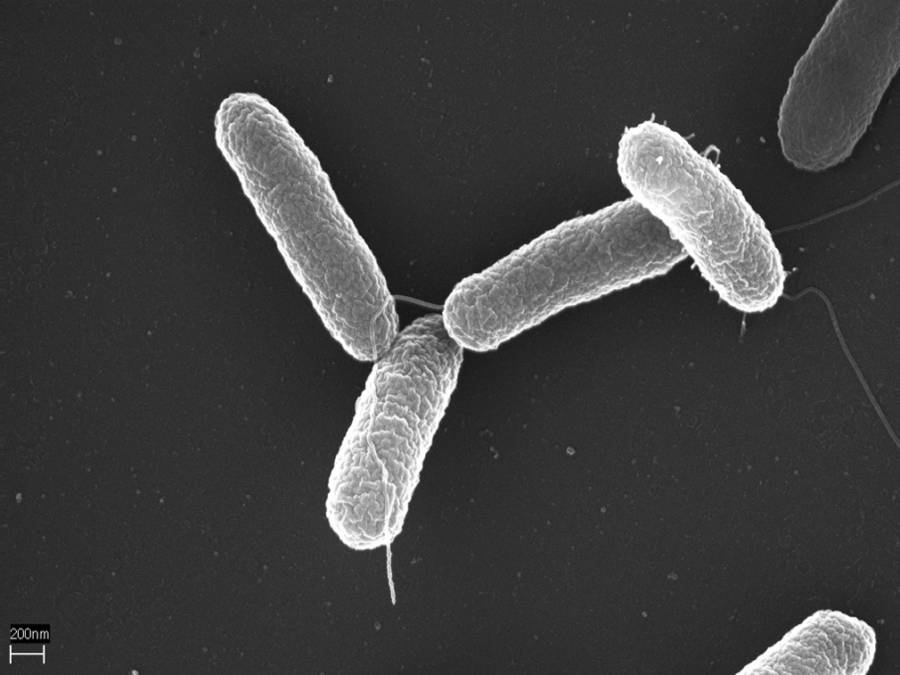 The USDA and the CDC are reportedly working with the turkey industry to curb the contamination while the investigation proceeds. 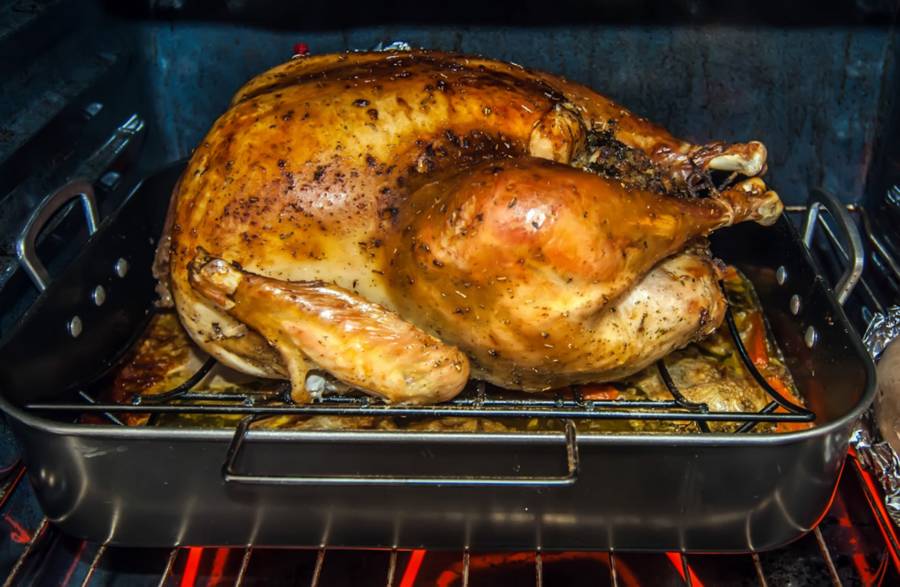 If you’re worried that you’ll be forced to skip serving up turkey as the main course this Thanksgiving, fear not. Health officials have said that there’s no reason to omit turkey during your Thanksgiving feast, but they have said that preparing your bird properly is very important, especially with this current outbreak.

For one, experts are warning people to not wash their turkeys and other meat products before eating them, according to TODAY. Washing your raw uncooked turkey will not kill germs — it actually might spread them.

The Food and Drug Administration (FDA) reports that 68 percent of participants in a 2016 national survey said they always wash raw a whole chicken or turkey before they cook it, which is worrisome for experts.

“You’re not making the poultry any cleaner and you’re spreading bacteria around your kitchen and probably cross-contaminating other things,” said director of food education at the U.S. Department of Agriculture Chris Bernstein.

Researchers at Drexel University have created a video to show consumers how washing your poultry spreads bacteria in an effort to educate Americans and stop them from this practice:

A visualization of the bacteria spread that can result from rinsing uncooked meat.

According to Dr. Jennifer Quinlan, an associate professor in the Department of Nutrition Sciences at Drexel University, the water molecules that carry salmonella or campylobacter bacteria are spread due to a process known as “aerosolization.”

“Once you introduce water, you start to give bacteria a way to move around,” Quinlan said.

And she says that the best way to kill the bacteria is to unwrap the product and stick it right on the pan or grill and cook the meat all the way through.

The CDC recommends that consumers preparing turkey for this year’s Thanksgiving feast wash their hands after handling the raw meat, make sure that the turkey is cooked through properly, and to thaw frozen turkeys in the refrigerator, and not on your kitchen countertop in room-temperature conditions.

And most importantly, do not put out your turkey for consumption before it reaches an internal temperature of 165 degrees.

After this look at the salmonella outbreak in Turkey amid the 2018 Thanksgiving season, check out this research that suggests that salmonella likely killed off most of the Aztec population. Then, learn about the cult of Rajneesh and the use of salmonella in bioterrorism.