4 Things Every Sci-Fi Movie Gets Dead Wrong About Science 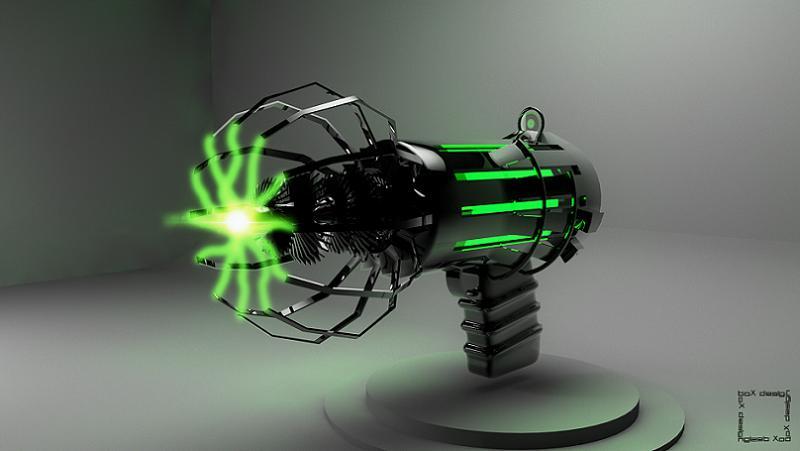 I don’t care what you idiots say about the Star Wars prequels, getting a bunch of Jedi together for a battle is extremely cool, and the more lightsabers involved, the better. Those things are the best sci-fi weapons ever conceived, and part of what makes them cool is how they can be used either offensively or defensively. Here they are, batting away some blaster bolts:

Huh. Those, um. . . those really weren’t particularly fast lasers, were they? They kind of meander over toward their targets and get knocked away like fluorescent baseballs. By way of comparison, here’s lightning, which moves WAY slower than the speed of light, going from nothing to OMG! essentially instantaneously:

So, what’s the deal? Those futuristic laser shots are moving slower than bullets do now. Once again, it has to do with the dumb way our stupid brains evolved and what sort of things we expect to see. Shots fired at the speed of light (or close to it) should be arriving downrange essentially instantly. Rebels should be falling down dead before the stormtroopers are done pulling the trigger. Instead, a glowing bolt of light drifts more or less in their direction about as fast as a frightened house cat.