From Black Holes To A Pregnant Newborn, These Were 2019’s Biggest Science News Stories 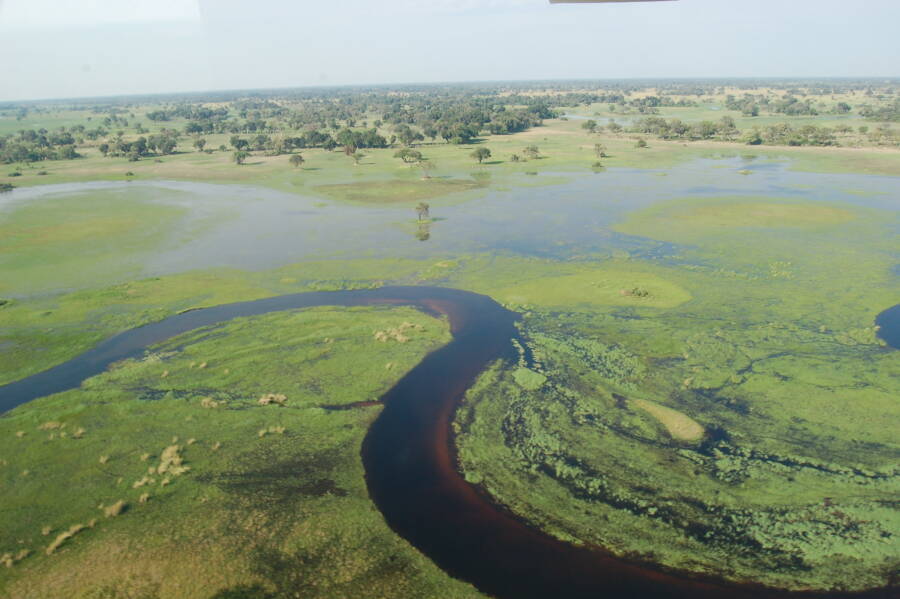 Wikimedia CommonsScientists have traced the ancestral roots of humans to Botswana.

As DNA tests have become all the rage over the past few years, people have become more and more interested in their ancestral origins. But while those tests trace back to where individual families may have come from, they don’t really provide answers about where all humans come from.

That’s where a research group from the Garvan Institute of Medical Research in Australia comes in. Researchers there published a new study that reveals that all human life originated in Botswana.

“We’ve known for a long time that modern humans originated in Africa roughly 200,000 years ago,” said the study’s co-author Vanessa Hayes, a geneticist with the institute. “But what we hadn’t known until the study was where exactly this homeland was.”

That homeland was a specific location known as Makgadikgadi-Okavango. While it is now a collection of salt-flats, the area was once a large lake, surrounded by lush greenery; the perfect habitat to foster human life.

About 130,000 years ago, humans began to migrate out of the area for the first time, starting the chain of events that ultimately resulted in the widespread distribution of Homo sapiens around the world.

These early waves of human migration were determined based on hundreds of samples of mitochondrial DNA — the part of a person’s genes passed down from their mother — provided by living Africans. For the study, researchers used modern genetic distributions to trace a specific lineage all the way back to its homeland origins.

For now, there’s still a lot of work to be done, but this research brings us one step closer to understanding where we come from, making it one of the most intriguing science news stories of 2019.