You don’t want to get into a prank war with a scientist. While today’s scientists adhere to the rigors of the scientific method, they come from a long lineage of thinkers who were not above using their intelligence to have some fun at the expense of another. Here are some of the best science pranks of them all: 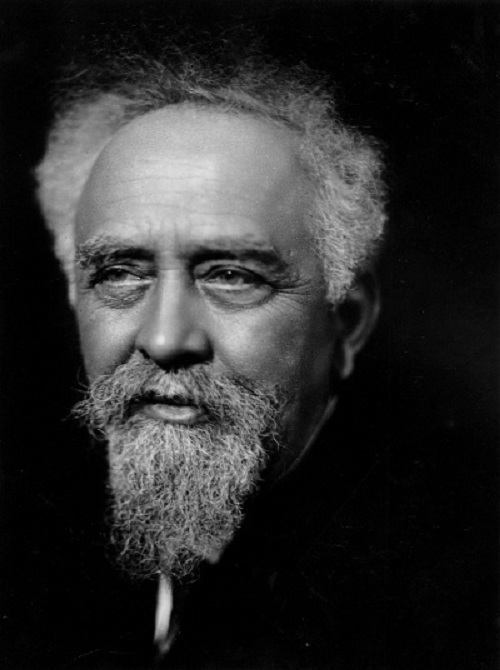 Definitely the look of a man who pulled a few fast ones in his day Source: Blogspot

Let’s start off with Jean Baptiste Perrin, a man known primarily for his work on Brownian motion. When he wasn’t busy winning Nobel Prizes in physics, Perrin delighted in goofing off. His most memorable prank involved nothing other than a gyroscope. 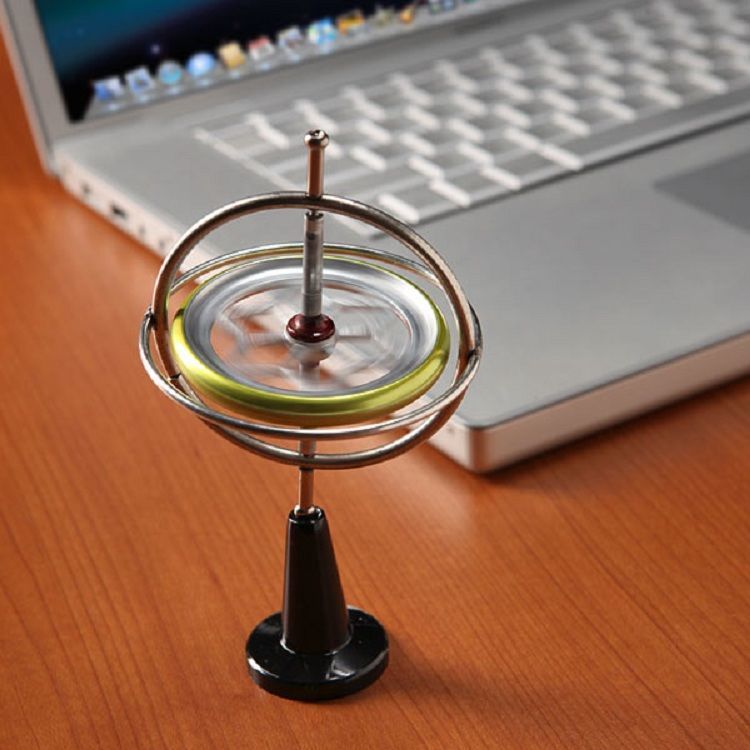 Tiny gyroscopes are desktop toys, while giant ones are used to guide Navy carriers and the International Space Stations. The underlying principle remains the same. Source: Think Geek

Perrin took this spinning gyroscope and hid it in a suitcase, which he dropped off at a train station in Paris. In a post-9/11 world, that would cause a good degree of chaos, but back then a porter saw it and simply picked it up to put it somewhere safe. At least, that’s what he wanted to do. At first, the suitcase behaved normally, but then the porter turned a corner and the case refused to budge. When he let go, the suitcase remained standing at an odd angle, prompting the porter to run screaming that the Devil was inside. 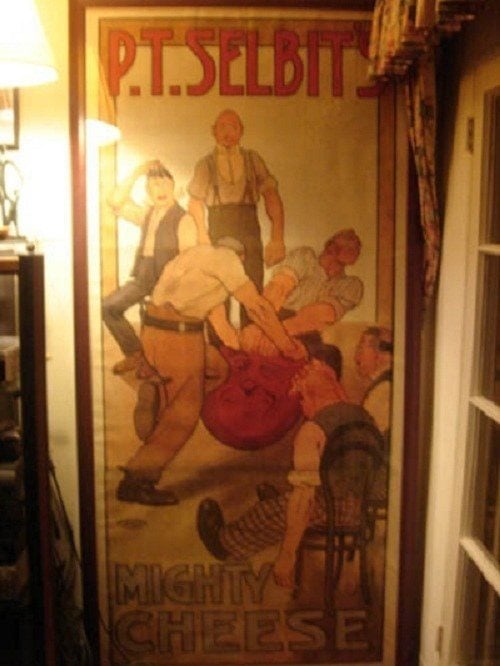 If a magician ever wants to make a bet with you, just don’t do it. Source: Genii Magazine

But it wasn’t the Devil’s doing—just physics. Specifically, Perrin’s prank exemplified the conservation of angular momentum, which basically states that spinning objects like to maintain their original position. It is a concept that, historically, was not only used by scientists for humorous purposes, but by magicians, as well (and for navigational systems and smartphones, too).

Back in the 1920s, a magician named P.T. Selbit had an act named The Mighty Cheese where he challenged spectators to tip over a giant cheese wheel. They never could because, unbeknownst to them, the wheel had a gyroscope hidden inside it. Here’s a modern recreation of The Mighty Cheese in action.