The Most Important Scientific Discoveries Of 2015

Science has made some huge advances in 2015 — how many of these discoveries have you heard about? 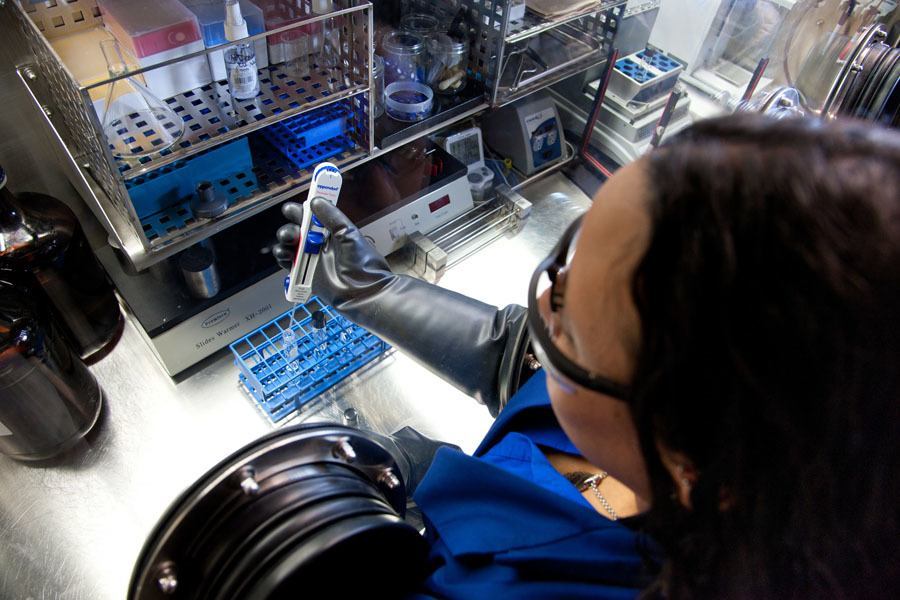 From bionic eyes to 3D-printed implantable bones, science has made some incredible progress this year. Here are some highlights of the year in science in case you were too busy to keep up: 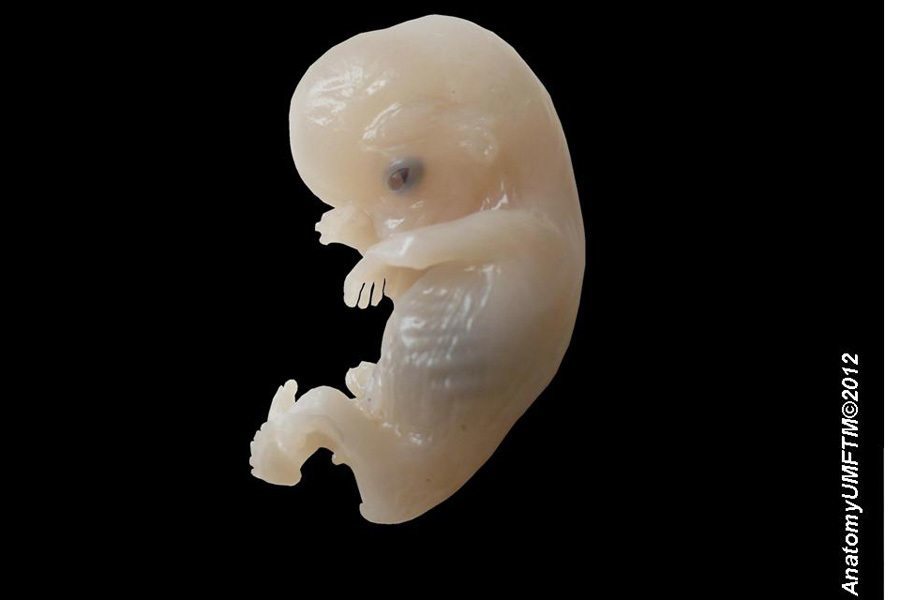 Much to the chagrin of safety-concerned scientists, this year Sun Yat-sen University gene-function researcher Junjiu Huang led a team in editing the genome of a human embryo. Using a technique called CRISPR/Cas9 on non-viable embryos obtained from fertility clinics, the Chinese scientists attempted to modify a gene that can lead to a potentially fatal blood disorder. Some believe that continuing work in this field could greatly reduce hereditary diseases in babies before they’re born, with this “edited” DNA being passed on from generation to generation.

Ethical debates aside (and there are many), this won’t be happening on a grand scale any time soon: successful splicing of the replacement material was too low, with the presence of off-target mutations too high. “The study is a landmark, as well as a cautionary tale,” Harvard stem-cell biologist George Daley said. “Their study should be a stern warning to any practitioner who thinks the technology is ready for testing to eradicate disease genes.” 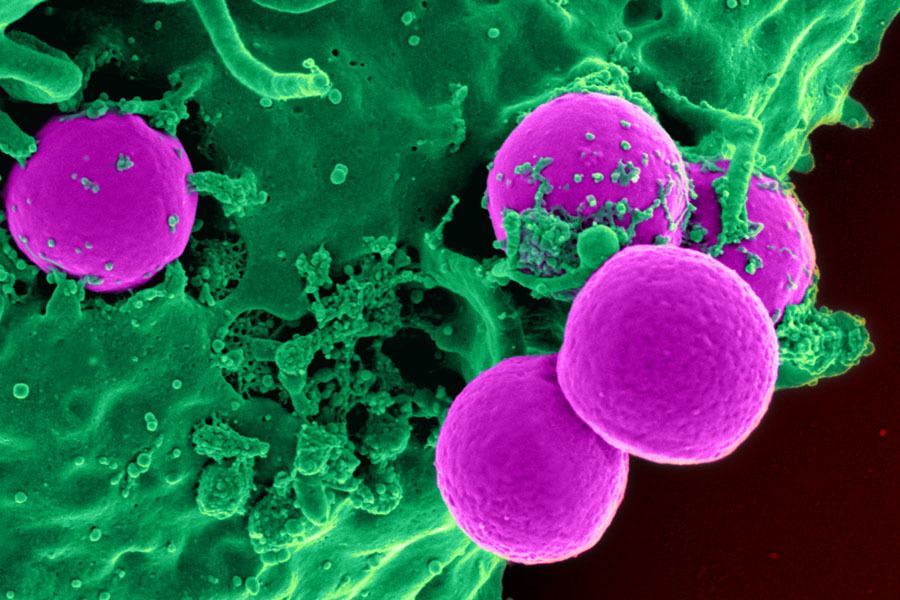 Methicillin-resistant Staphylococcus aureus (or MRSA) through an electron microscope. MRSA is an example of an antibiotic resistant bacterium, and is very difficult to treat. Image Source: Wikipedia (en)

A public health crisis looms in the not-too-distant future: what happens after infections start to resist antibiotics more quickly than new antibiotics are introduced? In response to that question, U.S. scientists set out to search for a new antibiotic — and they did so by looking through piles of dirt. Of all potential antibiotics, 99% of them cannot be produced in a lab, and therefore they must be mined from their natural habitat: soil. Scientists used electronic devices to scour for uncultured bacteria that could be used for new antibiotics, and eventually came away with an antibiotic called “teixobactin,” which kills bacteria by breaking down its outer wall and preventing its growth in further cells.

Teixobactin has not been tested in humans, but has shown great potential in mice. What’s most exciting is that, according to the researchers, the properties of this compound suggest a path towards developing antibiotics that are likely to avoid development of resistance.

3. 3D implantable bones are being used in human trials. 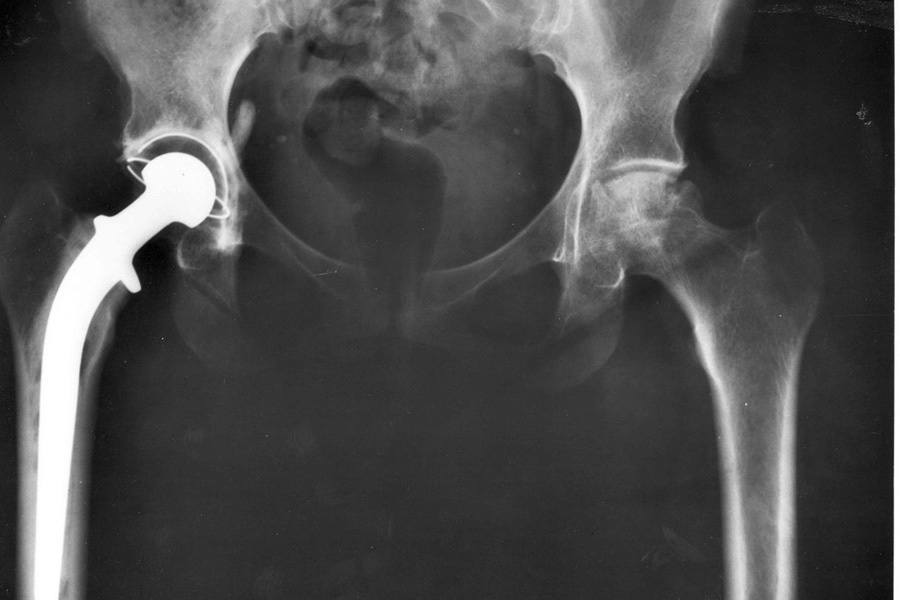 Since the advent of 3D printing, its application in medicine has brought us to the point that scientists are now starting human trials of filament-free, biodegradable, implantable bones in humans. Chinese startup Xi’an Particle Cloud Advanced Materials Technology Company concluded animal testing early in 2015, and began human trials this summer.

When tested in animals (specifically, rabbits), the surface of the 3D-printed bones started growing new cells very rapidly. If successful in humans, this would facilitate the replacement of bone loss due to diseases such as cancer, and potentially replace the need for bone grafts.