The 21 Most Shocking Things U.S. Presidents Have Said (Or Done)

From Abraham Lincoln to George W. Bush, some of these shocking presidential quotes and actions will make you wonder about who you're really voting for.

December 28th marks the birthday of President Woodrow Wilson, ​who served as Commander in Chief of the United States through World War I. Wilson had a lot of radical ideas for his time—like lowering tariffs and attempting banking reform—but one of his most radical views was his devotion to eugenics. During his presidency, Wilson even signed into law an act that permitted forced sterilization of the “degenerates” that eugenics hoped to stamp out

This seems outrageous by today’s standards, but of course Wilson was not the only president to say, do, or believe some pretty surprising (and in some cases, downright terrible) things, as you’ll see from the following shocking presidential quotes: 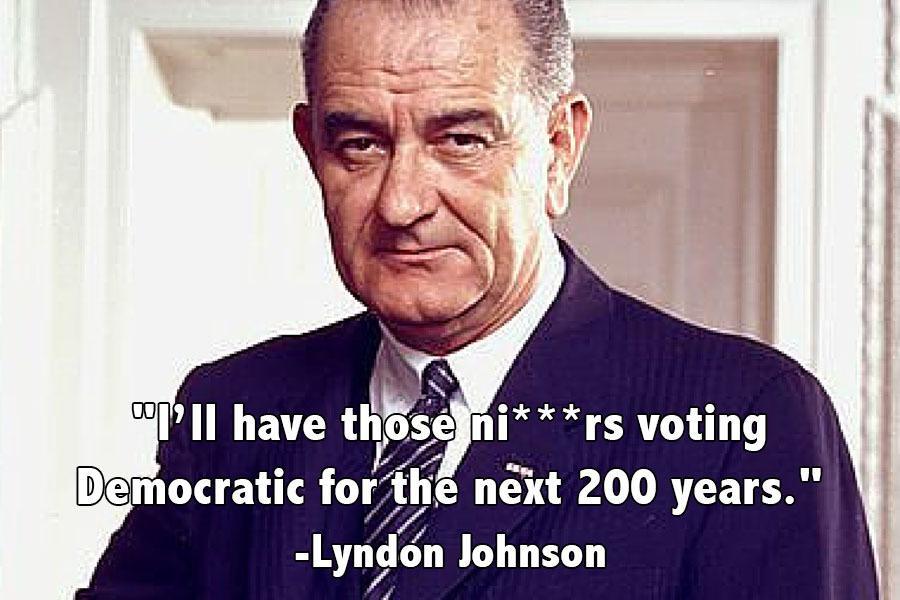 Johnson was known for his dreams of a Great Society and the War on Poverty, but both could also be reduced to his desire to make blacks in the U.S. forget about Jim Crow and segregation—historically spearheaded by southern Democrats—and vote Democrat.Wikipedia 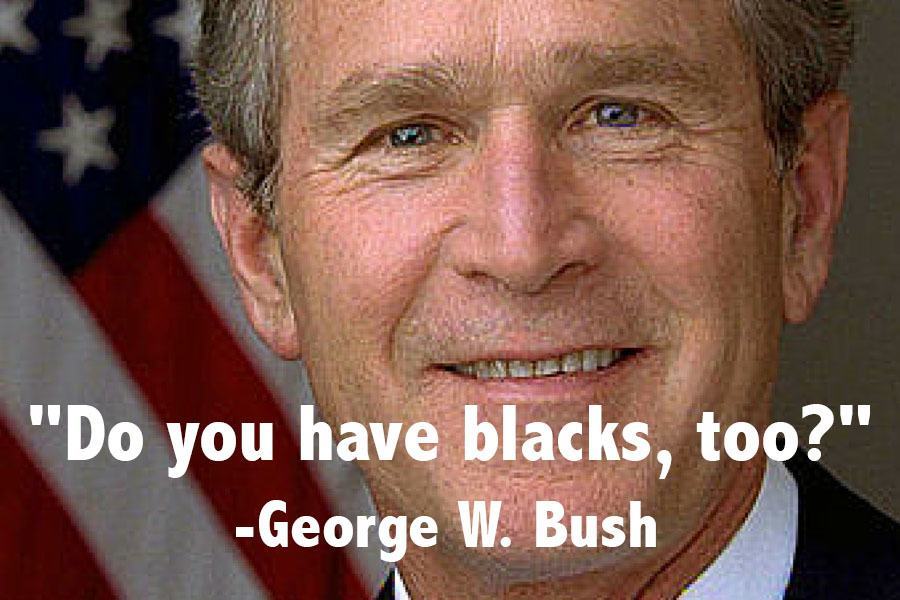 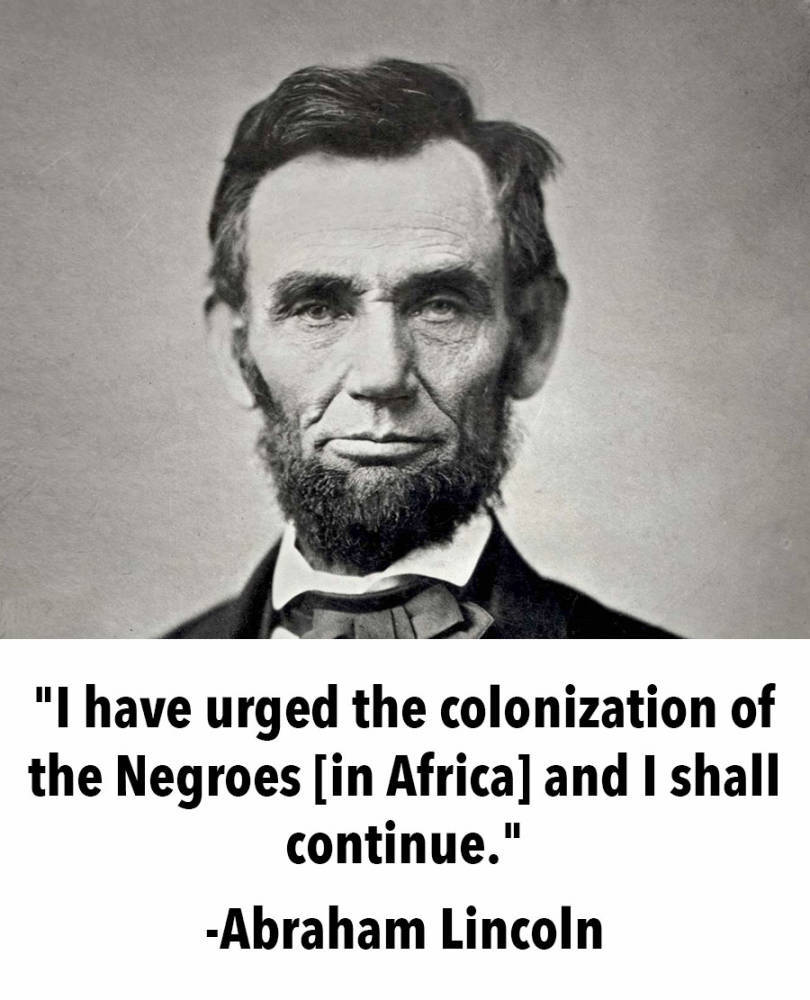 Part of Lincoln's preliminary Emancipation Proclamation. During his presidency, Lincoln attempted to colonize black populations outside the United States.Wikipedia 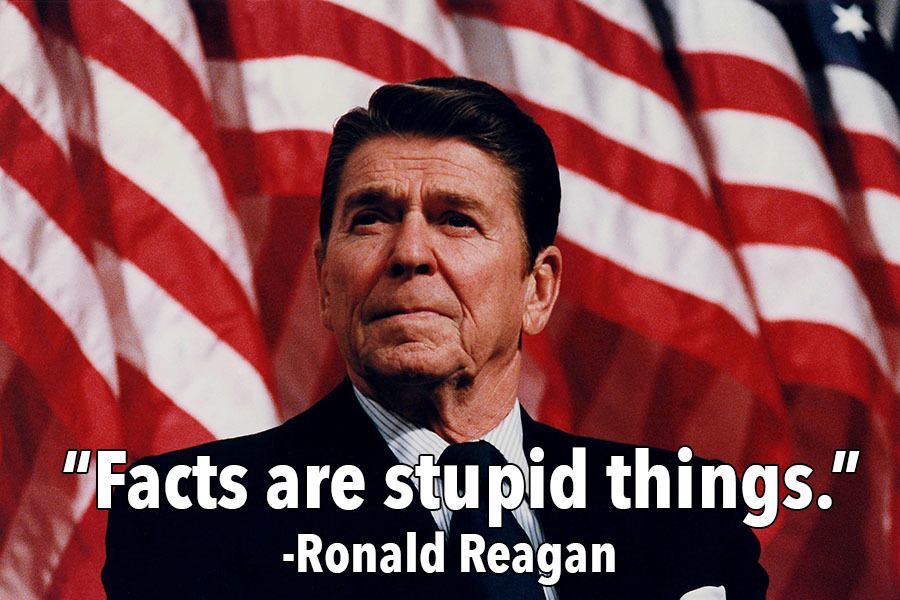 Said in a 1977 interview with David Frost.Wikipedia 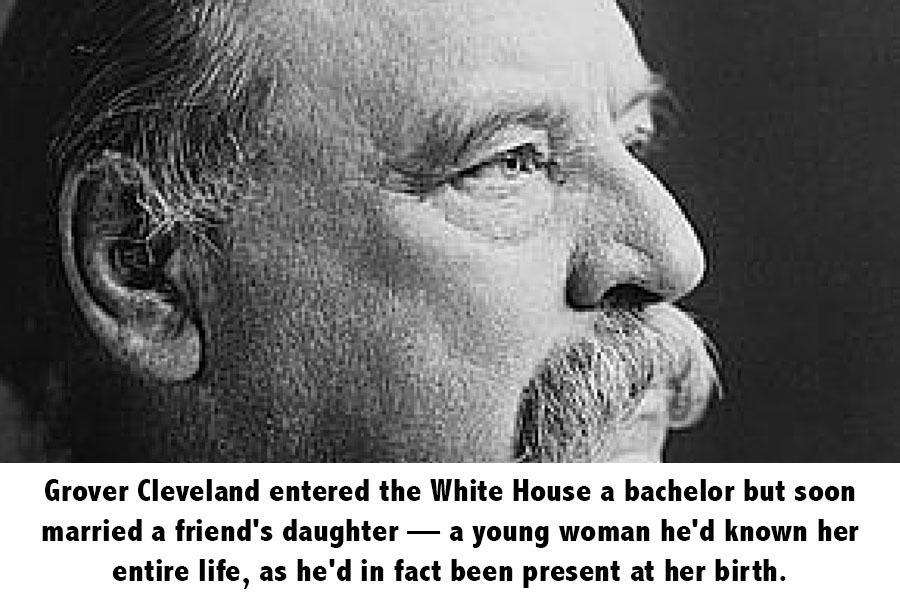 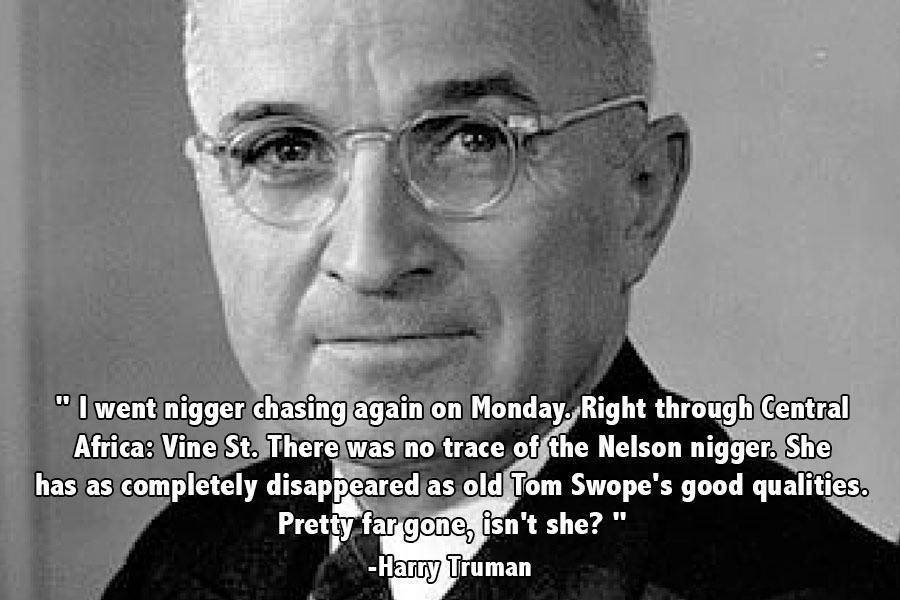 From a February 1914 letter to his wife, Bess.Wikipedia 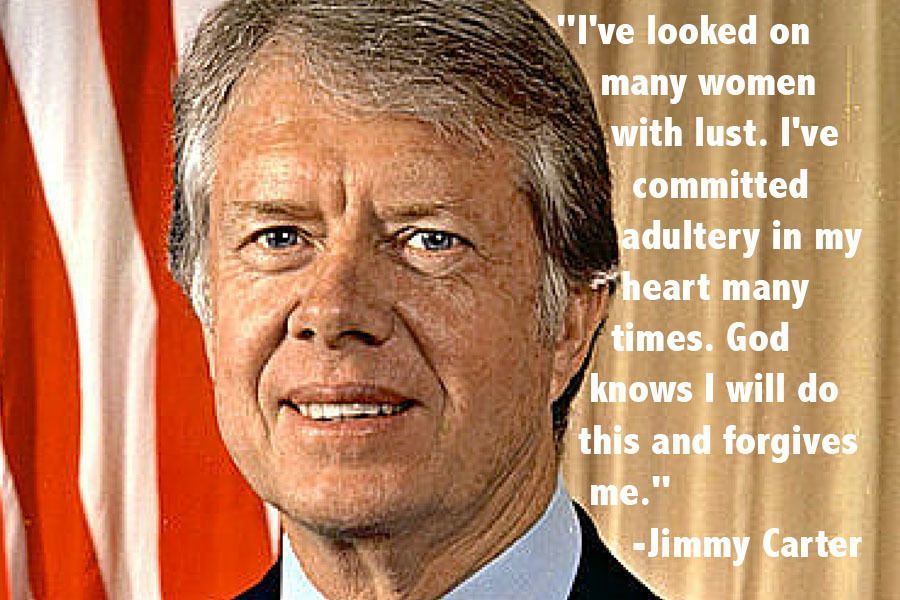 Said in an interview with 'Playboy' one month prior to the 1976 election.Wikipedia 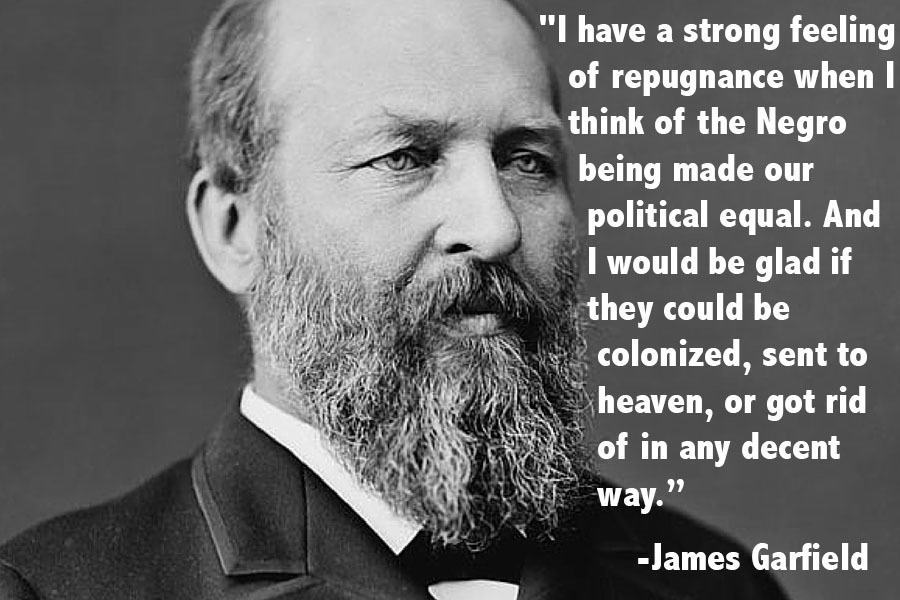 In response to the idea that freed blacks have a separate territory.Wikipedia 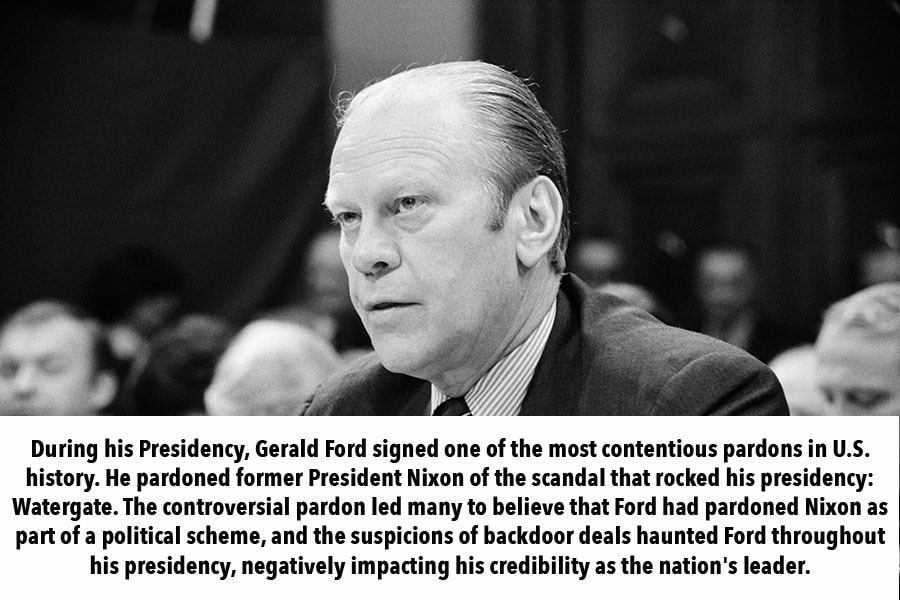 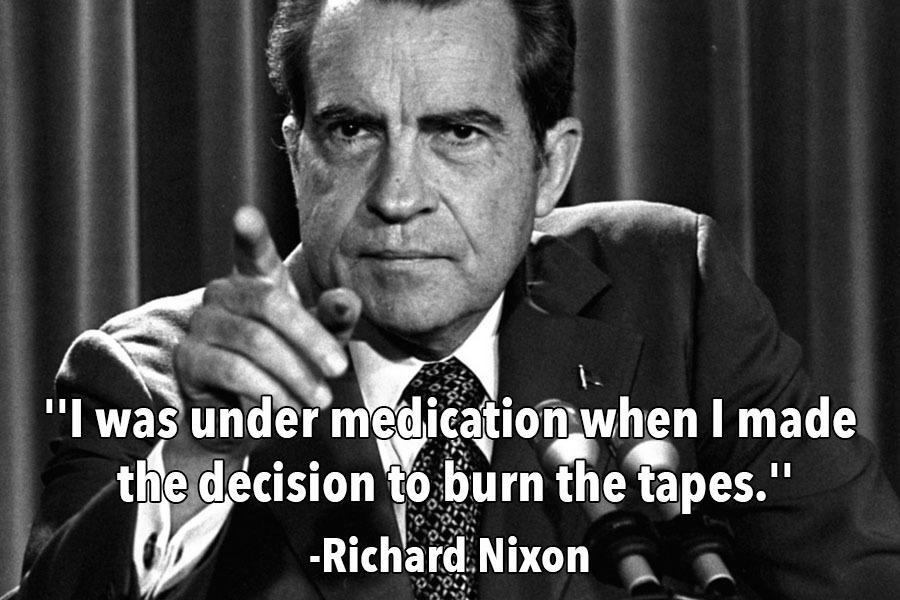 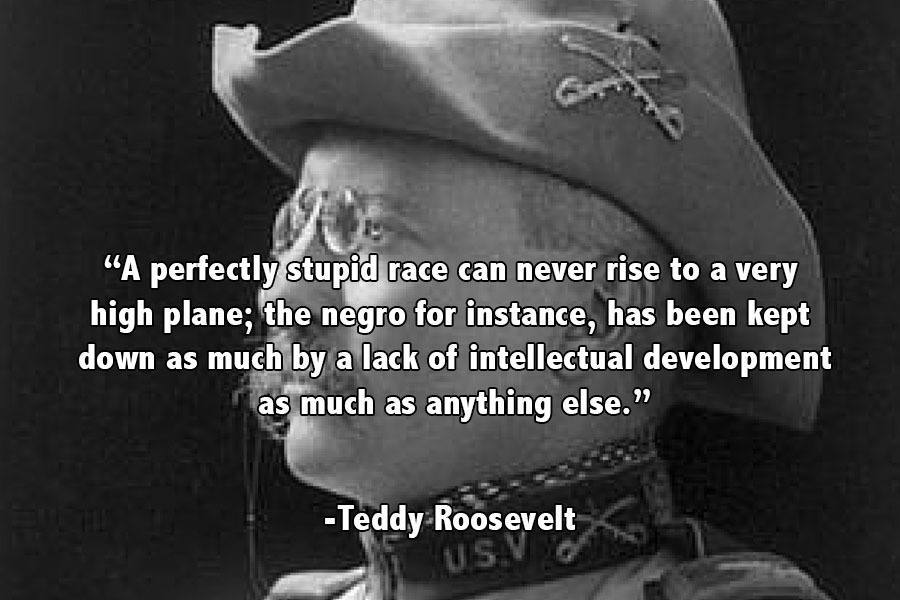 Like Wilson, Roosevelt also was a proponent of eugenics.Wikipedia 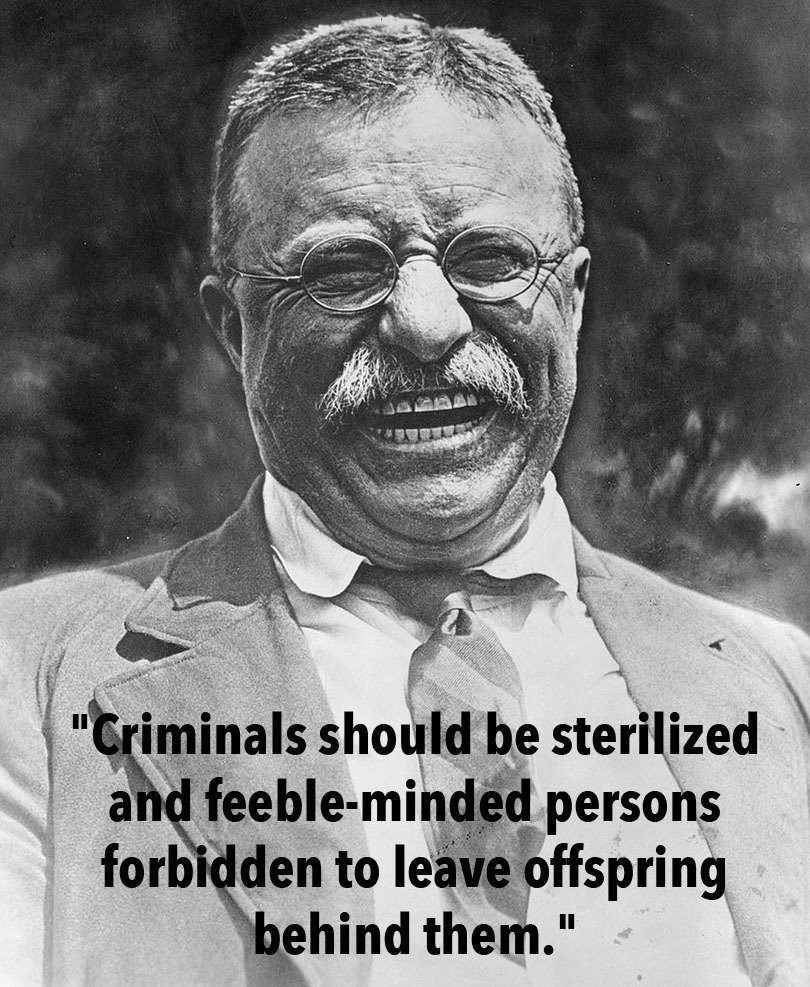 Roosevelt said this in 1914 after noting that, "I wish very much that the wrong people could be prevented entirely from breeding; and when the evil nature of these people is sufficiently flagrant, this should be done."Wikimedia 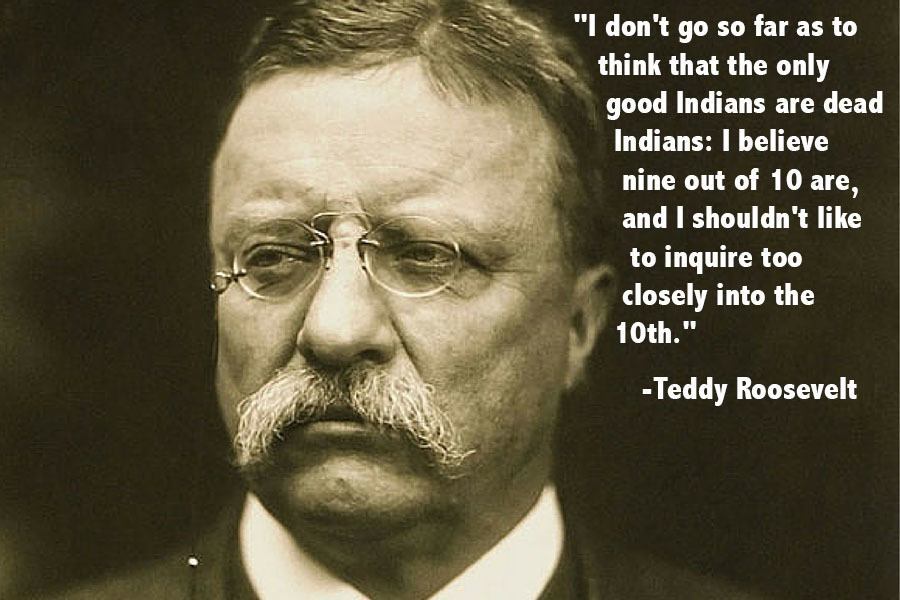 Another gem by Teddy Roosevelt.Wikipedia 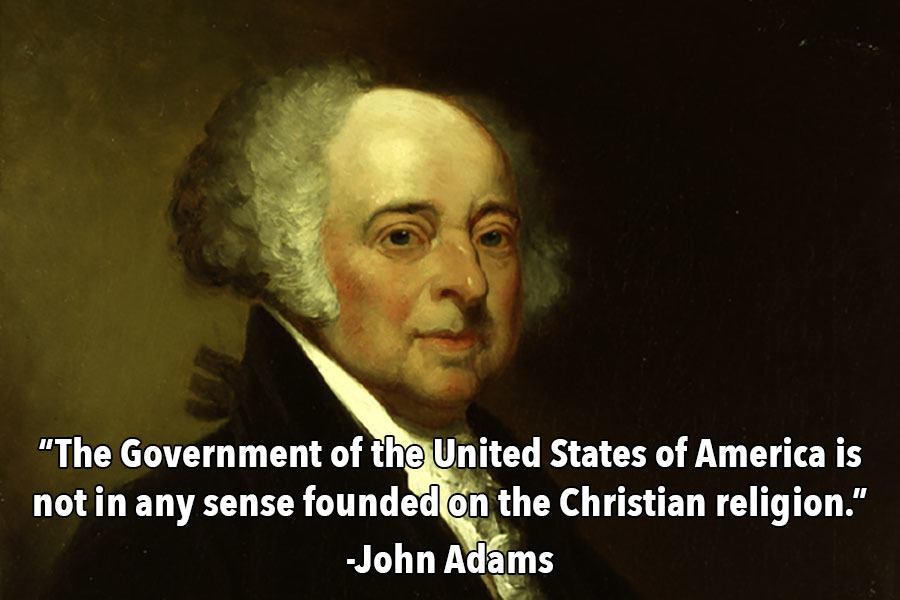 In the 1797 Treaty of Tripoli signed by Founding Father John Adams. Compared to other Western states at the time, that the United States would eschew the formal establishment of religion when crafting the republic was unheard of.Wikipedia 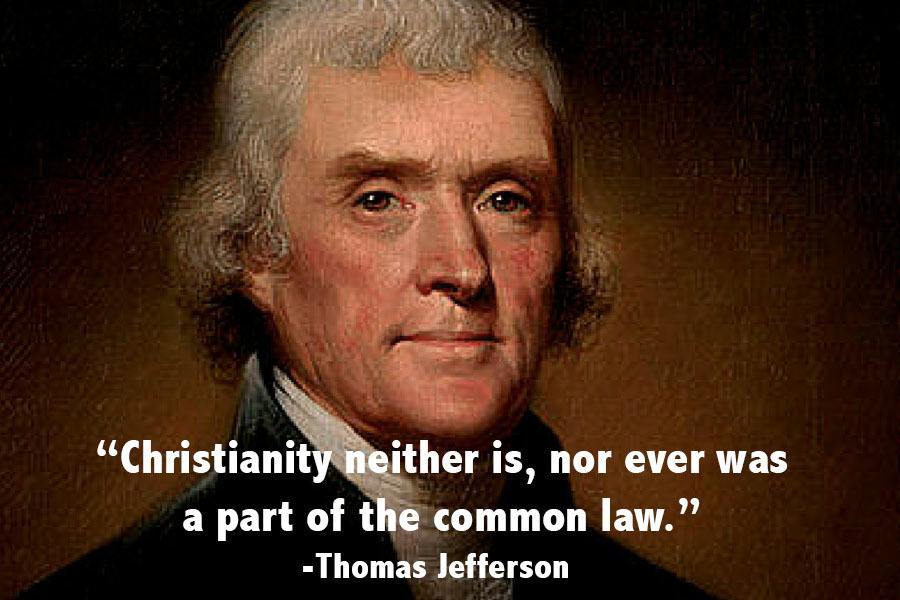 In a letter to Dr. Thomas Cooper, February 10, 1814. At this time, religious doctrine, at least in some respects, often bled into law.Wikipedia 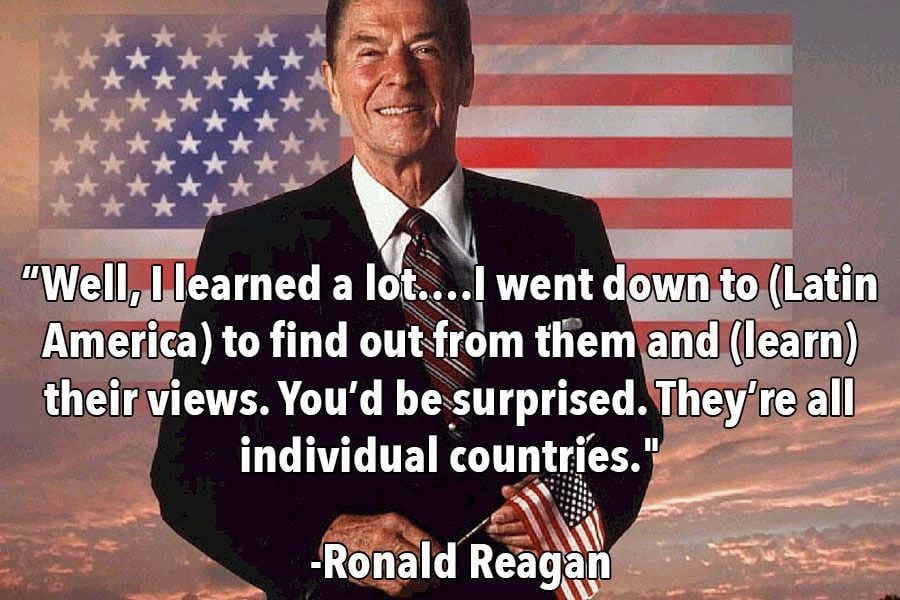 After a trip to South America, Ronald Reagan regaled this story to the press.Wikipedia 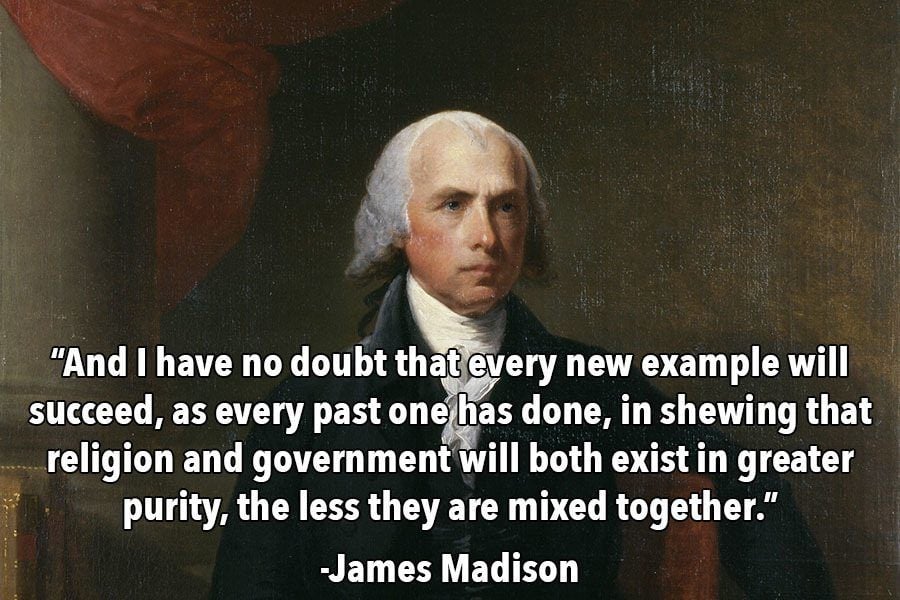 In a letter to Edward Livingston, July 10, 1822Wikipedia 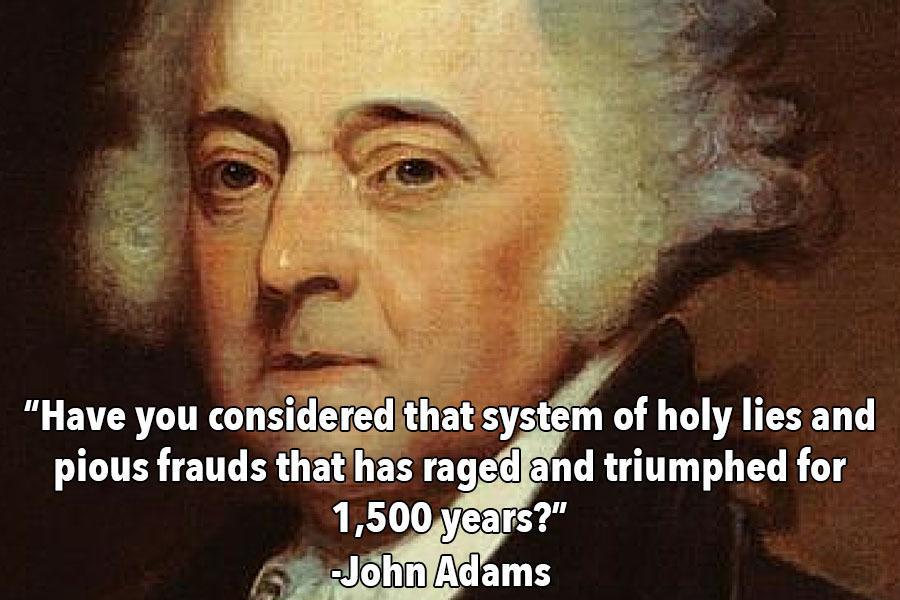 In an 1814 letter to John Taylor.Wikipedia 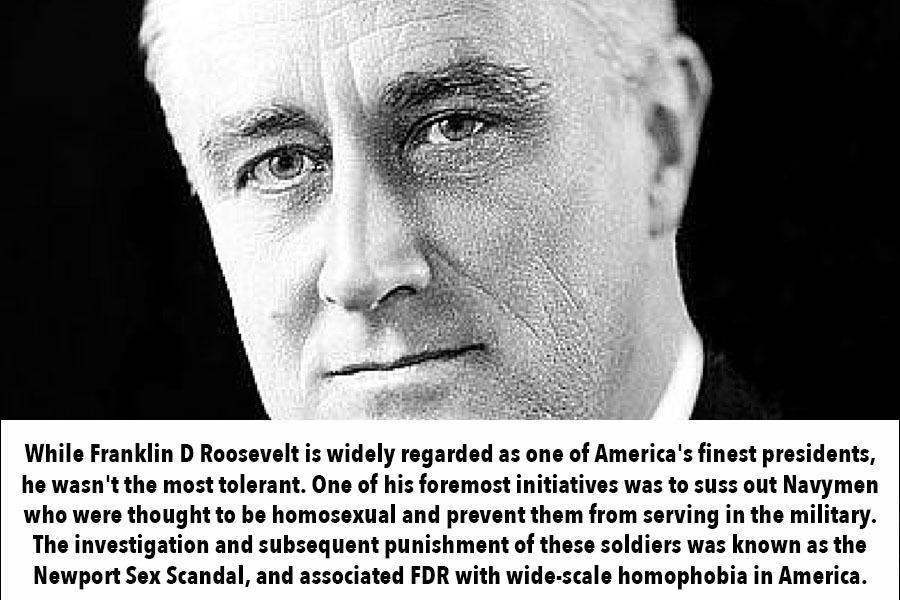 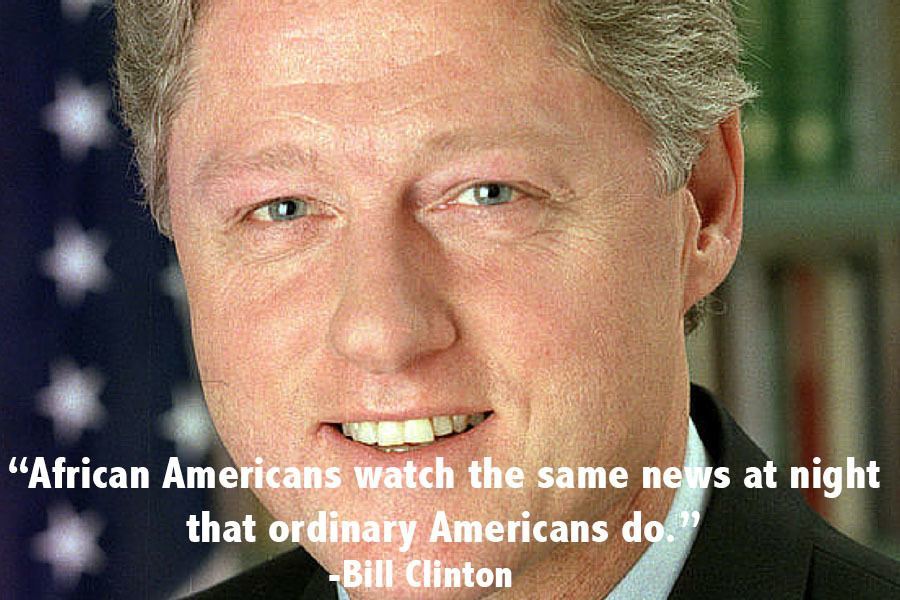