Which Of These 9 Presidents Would You Want To Party With?

Though some of our presidents were notorious teetotalers, quite a few of them sure knew how to party.

As it should be, the title of the President of the United States is an honorable one to hold. It brings to mind (or at least, it used to) distinguished men, who put on a respectable face for the public. But, it turns out, during some administrations the White House may as well have been a frat house.

Though our current president is pretty much a buzzkill in every possible way, over the past 242 years, there have been more than a few POTUS’s who knew how put the “party” in “political party.” 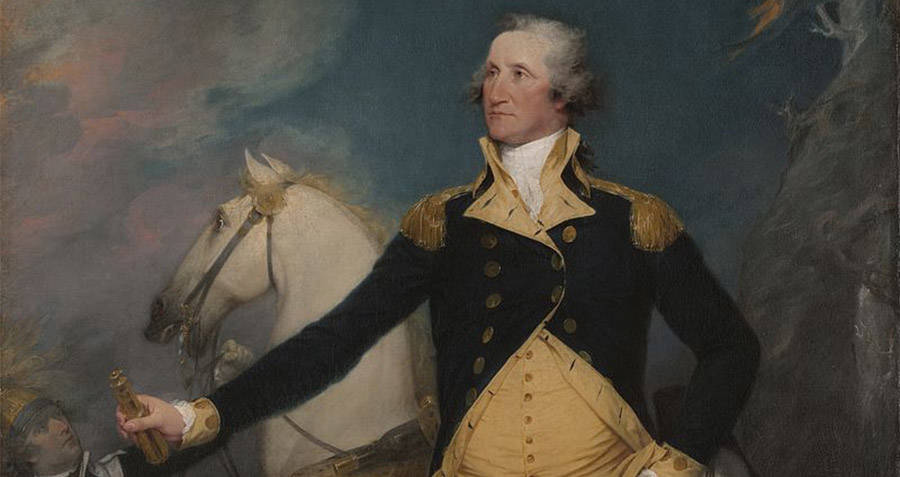 The OG Founding Father really knew how to throw down. In 1787, in celebration of his newest piece of legislature, the Constitution, Washington’s troops threw him a party. While there are no official accounts of the evening, the bar tab really speaks for itself.

Oh, and there were only 55 attendees. Turns out, miracles do happen – from Washington’s drinking habits this evening; it’s somewhat of a miracle the Constitution got signed just a few days later. We’re sure his hangover was raging. 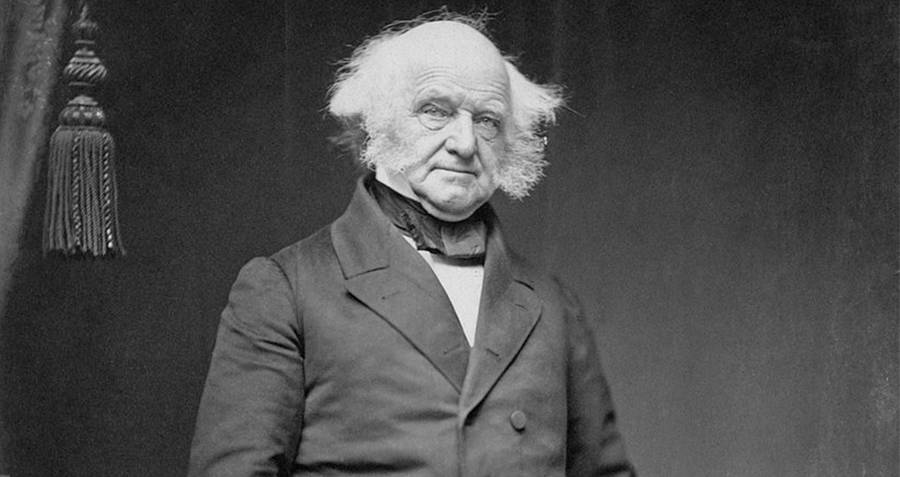 Wikimedia CommonsWas he drunk during this photo? Who’s to say.

The eighth president of the United States, the first to be born as an American, really liked to show off his American pride – by drinking copious amounts of whatever booze he could get his hands on. And, apparently, he was pretty good at it too, as according to his friends, he rarely displayed any signs of intoxication.

Due to this frighteningly high tolerance, his friends gave him the nickname “Blue Whiskey Van,” which sounds more like a bluegrass band than a presidential nickname, but we’ll go with it. Unclear as to where the “blue” part came from, but the “whiskey” part is pretty self-explanatory. 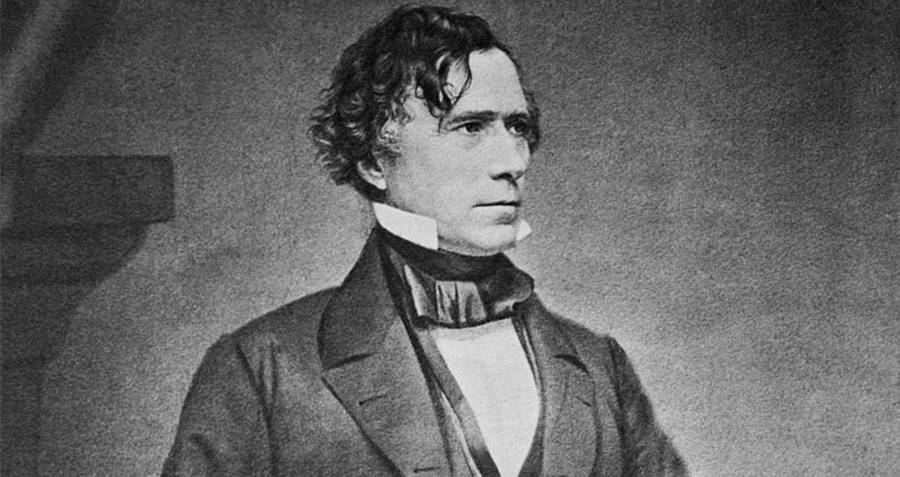 Franklin Pierce was probably America’s drunkest president. He drank consistently for almost his entire life, and becoming president didn’t stop him – though, of course, he was drinking mostly due to deep personal problems, as he’d been depressed for quite some time.

When he left the presidency after just one term, he reportedly told journalists, “There’s nothing left to do but get drunk.”

We’re not saying we suggest partying with him because you’d probably have a terrible time, but there’s no denying that the man could definitely drink you under the table. 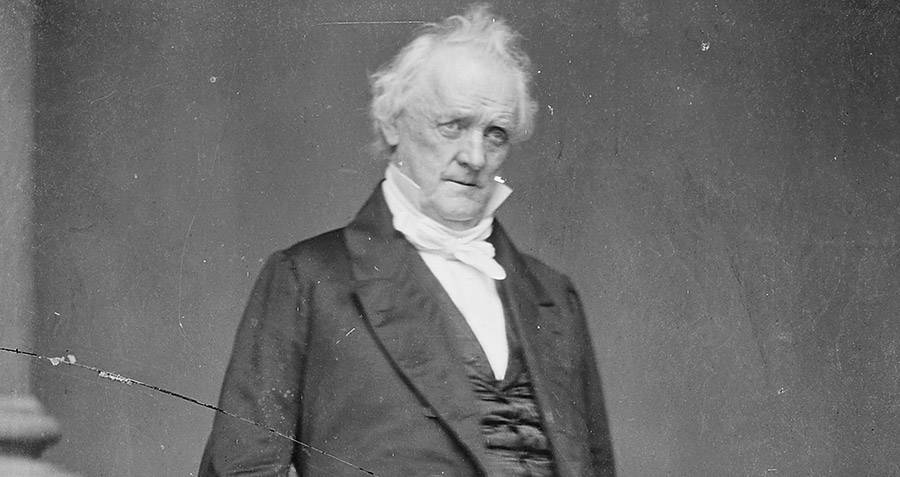 If we weren’t going in order of appearance, James Buchanan would be much higher up on this list, because from what we can tell, the Buchanan White House was the place to be. Buchanan kept his White House well stocked with champagne, whiskey, cognac, and beer, and would fly into a rage when all that was left was champagne.

He reportedly visited a whiskey distillery every Sunday and picked up a 10-gallon jug to hold him over for the week. Also, like his predecessor Martin “Blue Whiskey” Van Buren, he was an expert at holding his liquor, never once letting on that he’d had too much (if he ever did.)

Though, of course, his alcoholic ways weakened his immune system so much that he got dysentery twice… but we’re sure he was still the life of the party. 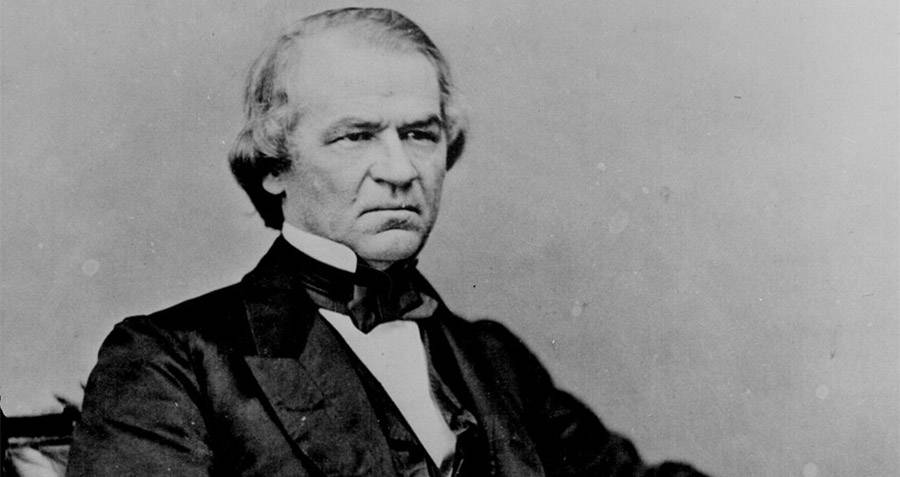 Though Andrew Johnson was labeled a drunk early on, he really didn’t drink that much, he was just a notorious lightweight. Though, he was known to have been drunk at a few formal White House occasions – most notably his own Vice Presidential inauguration.

It seems Johnson had been just the tiniest bit nervous about giving such a big speech, (after all, how does one follow any speech given by Honest Abe?) so, he did what any of us would have done – tossed back a few shots to take the edge off. His solo pre-game was a rookie mistake though because as he wasn’t a big drinker usually, the shots hit him like a freight train. By the time he got up on stage, Johnson was fully plastered.

His speech was supposed to last 4 minutes, but he reportedly slurred his way to an 18-minute ramble before they managed to get him off the stage. Not that we condone pre-gaming your own inauguration, it’s safe to say if you were nervous before a big day, Andrew Johnson would have been the guy to call. 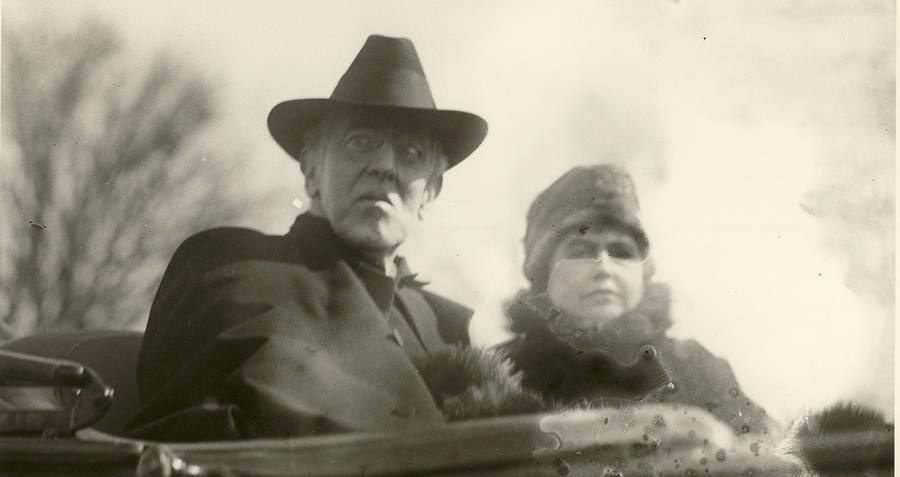 Wikimedia CommonsWoodrow and Edith Wilson on the presidential tour.

Though Woodrow Wilson didn’t drink very much at all, we’re adding him to this list on pure principle. After all, when prohibition was first proposed, he vehemently tried to veto it.

Of course, it passed anyway, but we’re still ready to pour one out for the man who at least tried to ensure we had the right to life, liberty and the pursuit of drunkenness. 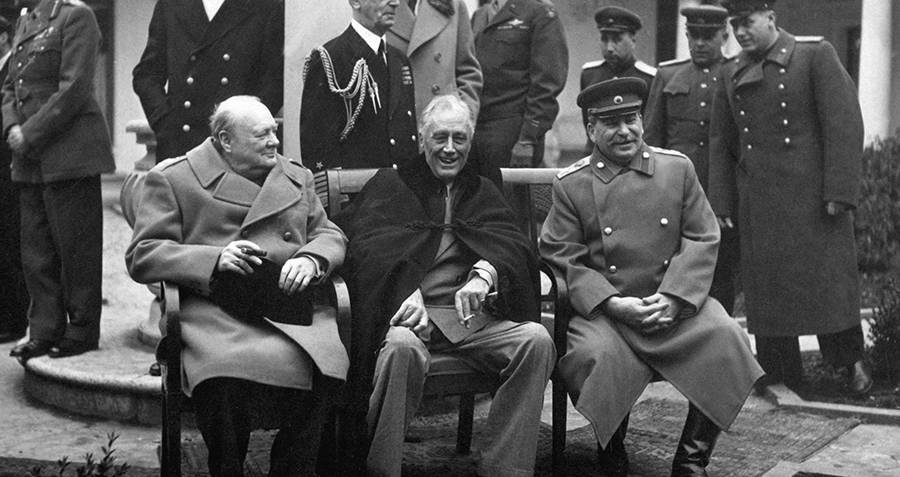 Wikimedia CommonsProbably laughing at a joke they heard at FDR’s cocktail hour.

Honestly, if you tell me you don’t want to party with FDR I don’t believe you. The man was drinking buddies with Winston Churchill, could reportedly out-drink Joseph Stalin – you know, the man who led the country that gave us vodka – and even bestowed upon him his very first martini (which he allegedly wasn’t a fan of).

According to his granddaughter, FDR’s favorite drink was aptly named the FDR Special, made of two parts gin and one part vermouth. Also, he would occasionally add absinthe, because when you’re in charge of dealing with the Great Depression and the prospect of a second world war, you’re allowed to get a little weird.

He also held politic-free cocktail parties after all of his meetings, where he encouraged everyone to partake in gossip and jokes. Yep, FDR is definitely a president we’d like to hang out with.

Oh, and during his presidency, prohibition was repealed, probably because he realized if he was sending the country into war, the least he could do was let them relax with a drink. 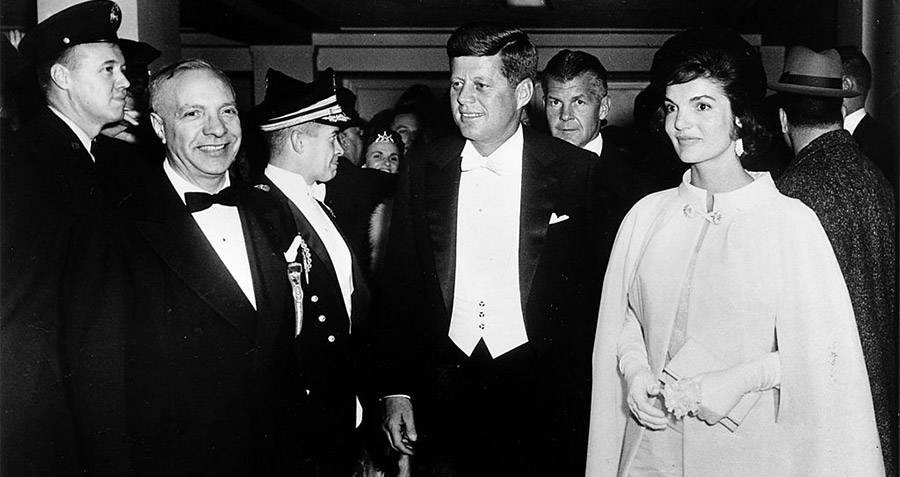 Ain’t no party like a JFK party, because a JFK party has Marilyn Monroe, Bloody Mary’s and imported beer. He was reportedly quite fond of trendy drinks and pool parties, so you’d probably spend your party time with a daiquiri or a frozen margarita in your hand, lounging behind the white house.

He also once had a dinner party where he and Ian Fleming got drunk and thought up ways to kill Castro. Legend also has it that his father’s family got their famous Kennedy fortune from the sale of bootlegged liquor, so he’d definitely be able to hook you up. All in all, he sounds like a great drinking buddy. 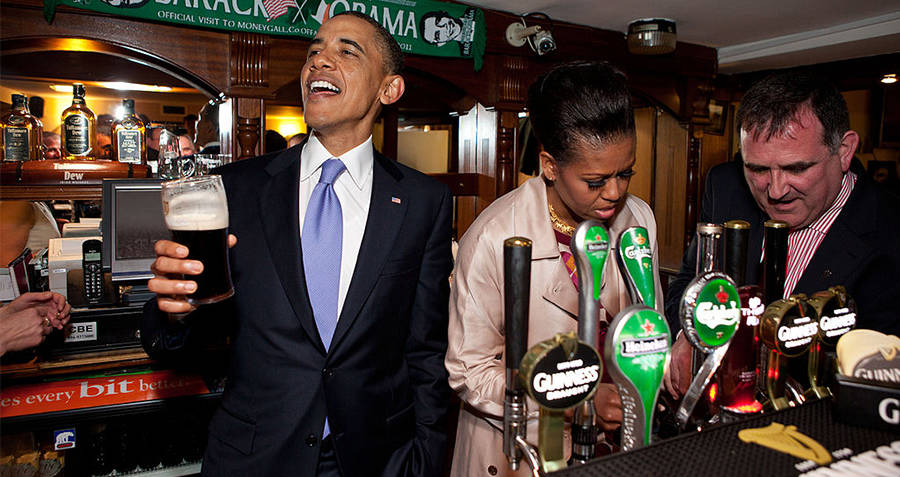 Last but certainly not least, I think we can all agree that we’d want to party with Barack (and Michelle, for that matter, though she’d probably force us all to drunk eat carrot sticks). Obama favored a nice cold beer, some wine, and frozen margaritas when he was hanging out, and sparkling wine and martinis when he hit the town.

Next, check out these U.S. presidents when they were studly young gentlemen. Then, check out some of the most shocking things presidents have done (or said).