After Guy Fawkes plan to kill King James I was foiled, he was sentenced to the worst kind of execution. One he managed to escape. Well, sort of. 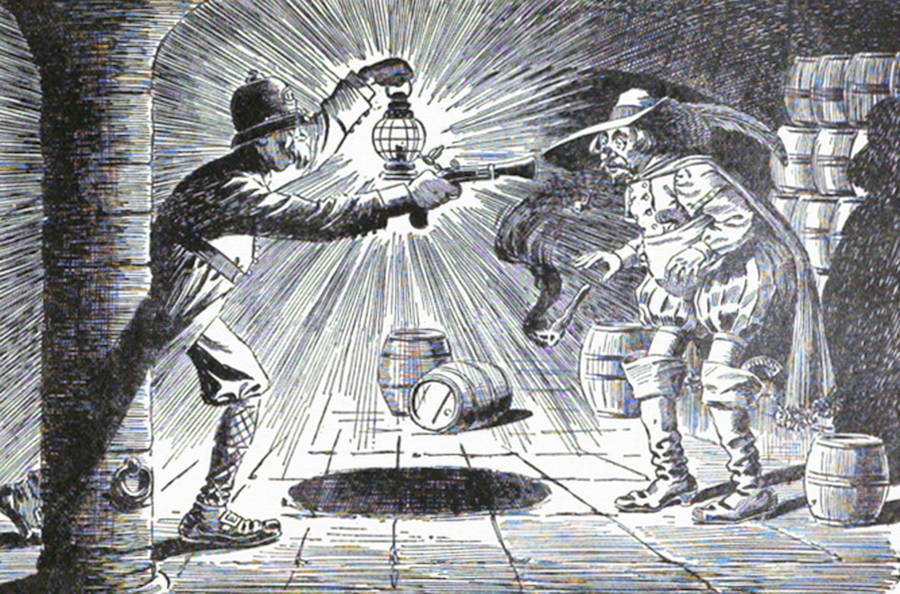 Breaking your neck is obviously never ideal. Except in the case of Guy Fawkes.

Guy Fawkes, along with 12 other English Catholics, was part of the famed Gunpowder Plot of 1605, a plan to kill King James I by blowing up the House of Lords. Fawkes was put in charge of guarding the gunpowder being stockpiled in a cellar underneath the House of Lords.

On Nov. 5, 1605, authorities received an anonymous letter tipping them off about the plot. They searched the premises until they eventually found Fawkes guarding the 36 barrels of explosives.

Fawkes was questioned and tortured until he eventually confessed. He was tried, convicted, and consequently sentenced to execution.

In England in the early 1600s, Catholics were seen as a potential threat to the royal power. At the time, Catholics had to practice in secret and were even fined for not attending the Protestant church on Sunday. 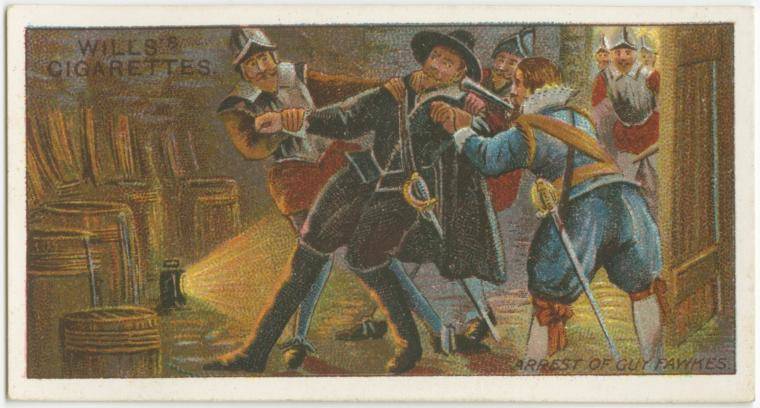 What was cool at the time? Extremely brutal forms of execution for anyone who attempted to cross the monarchy. One such form of execution was known as being hanged, drawn, and quartered. This slow and painful method involved a prisoner being hanged until the brink of death, before being cut down to have their intestines pulled from their bodies. Following that, they would have their genitals cut off and then, thankfully, they would be beheaded.

So when Fawkes was sentenced to execution, this was the punishment they had in mind. They scheduled his death for January 31, 1606, as a public event for all to enjoy.

When the day came, Fawkes and three other Gunpowder Plot conspirators were dragged to the old palace yard at Westminster. Poetically, this was directly opposite the building that the group was planning on destroying.

Fawkes waited as his co-conspirators went through the excruciating process of being hanged and quartered. He was the last of the group to go. 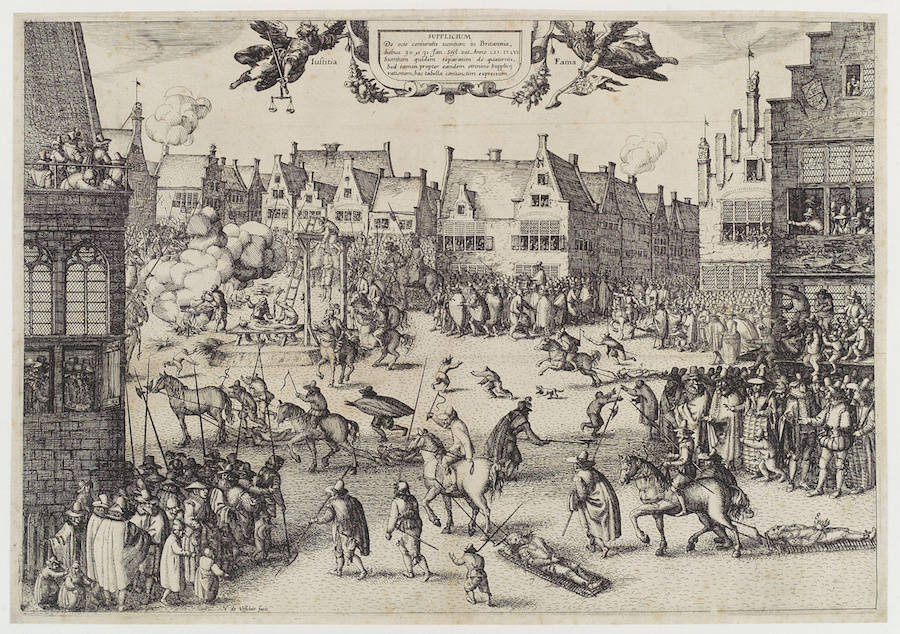 Having already been tortured, Fawkes was assisted up the ladder to the noose. What exactly happened next has been disputed, but the two prevailing theories are that he mustered the strength to jump to his death or purposefully climbed too high so that the rope was set incorrectly.

Either way, the fall led him to break his neck. This caused Fawkes to die instantly, thus avoiding the agony of the latter part of his execution.

So maybe it’s not that ideal way to die an old and peaceful death in your sleep. But compared to the alternative for Guy Fawkes, it was a good way to go.

Of course, his lifeless body was still quartered and his body parts were still distributed around the kingdom as a warning to others who were possibly thinking about betraying the crown.

Today, Guy Fawkes Day is celebrated annually in the United Kingdom. The festivities usually include fireworks, food, and bonfires on which straw effigies of Fawkes (and sometimes other contemporary political figures) are thrown onto.

Although the celebrations aren’t in honor of Guy Fawkes lucky escape, if he had one thing to celebrate that day, a good guess might be how he managed to bypass a savagely violent execution for just a regular old normal execution.

Enjoy this article on Guy Fawkes’ execution? Next, read about some more horrors of being hanged, drawn, and quartered. The read about the 10 most horrific execution methods in history.