The Incredible Life Of Alexander Selkirk, The Real Robinson Crusoe

Alexander Selkirk was a Scottish sailor and Royal Navy officer who many people believe to be the real-life inspiration for the novel by Daniel Defoe. 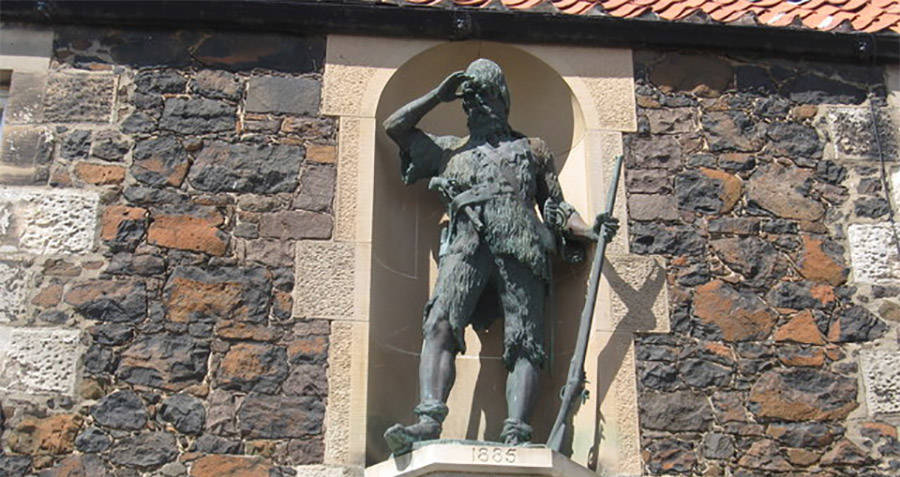 A tale of a castaway, shipwrecked and marooned on an island, facing natives, cannibals, and pirates to survive. Literary fans might recognize the story as the plot of the famous English novel Robinson Crusoe, written by Daniel Defoe in 1719.

But this may be an instance of art imitating life, as that tale could also be a loose description of the life of Alexander Selkirk, a Scottish sailor and Royal Navy officer who many people believe to be the real-life inspiration for the book.

Born Alexander Selcraig in a small fishing village in Scotland in 1676, he was known as a misbehaving hothead. After an incident that resulted in a physical altercation between him, his brothers, and his father, Selcraig changed his last name to Selkirk and left Scotland on a privateering expedition to South America.

However, life on board a privateering ship may have been more than Selkirk bargained for. The men were forced to endure poor provisions, pest infestations, mildew, scurvy, dysentery, and any number of illnesses, leading to anger and dissent among the crew. Matters were made worse when the original caption of the ship, Charles Pickering, succumbed to fever and his lieutenant, Thomas Stradling, took over command of the ship.

Stradling was an unpopular captain, and fights and threats of mutiny became common. Selkirk and Stradling, both young, proud, and with volatile tempers, were particularly hostile towards each other. These hostilities came to a head when the ship pulled into safety for a short time off the coast of an unknown and uninhabited island in the South Pacific Ocean. 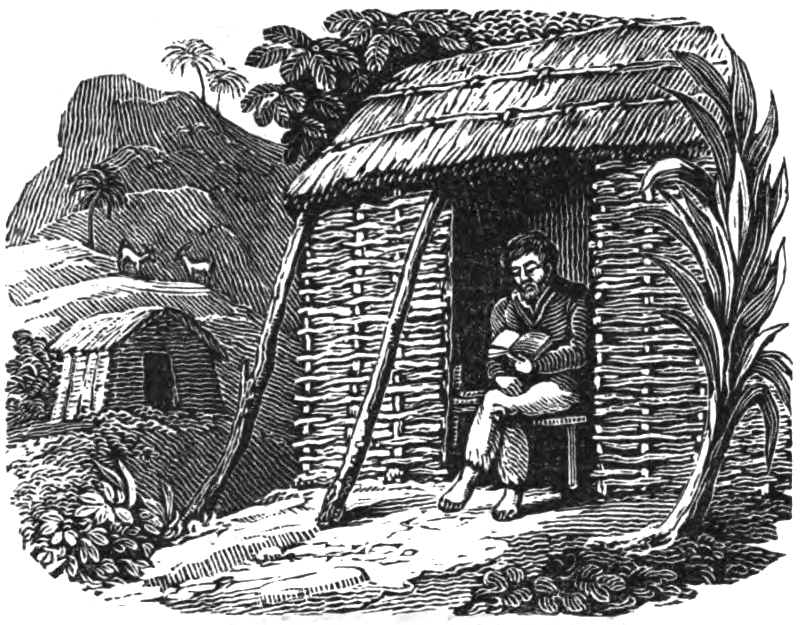 When it came time for the ship to resume its travels, Selkirk refused to leave, claiming that the ship would not survive the perils of the ocean. He demanded to be left on shore, under the assumption that the other men would follow his suit and rebel with him against Stradling.

This assumption, however, proved false, and Stradling called his bluff. Selkirk had a change of heart then, but, despite his pleading to be let back on the ship, Stradling would not allow him back on board. Instead, he left him abandoned on the island with only a scarce amount of provisions.

Selkirk was left to fend for himself until his eventual rescue, which wouldn’t come for over four years. During that time, he survived by hunting lobster and crawfish, foraging for food, building fires and huts to provide shelter, and fashioning weapons and clothes.

Even more difficult was dealing with the loneliness. To pass the time, Selkirk supposedly read the Bible, sang, and prayed the days away until he was finally rescued by an English privateer named Woodes Rogers, to whom he told the story of his abandonment and survival.

Rogers account of his expedition, A Cruising Voyage Round the World, provided the earliest written accounts of Selkirk’s adventure and served as the basis for many other literary works inspired by Selkirk, including the most famous of them all: Robinson Crusoe.

Not only did he get a book based on his life, but in the end, it seems Selkirk got the final I-told-you-so. The ship that he deemed not seaworthy and refused to board did end up sinking, killing almost everyone on board except Stradling, who ended up in prison.

Selkirk, after his rescue, lived for another eight years and garnered a fair amount of literary fame before finally becoming ill and dying in 1721.

Enjoy this article on Alexander Selkirk and how his adventures inspired Robinson Crusoe? Next, read about Henry Hill and the true story of Goodfellas. Then read about the the dark side of beloved children’s books and their authors.