The Dark Side Of Beloved Children’s Books And Their Authors

The troubling truth about the authors behind your favorite children's books will leave you wondering why they are still so beloved.

While we associate many of these books with fond memories of childhood, nostalgia can dull — even distort — the darker aspects of these books and their authors. In an epoch shaped by colonialism, overt racism and misogyny, the children’s authors below very much shared these pernicious belief systems: 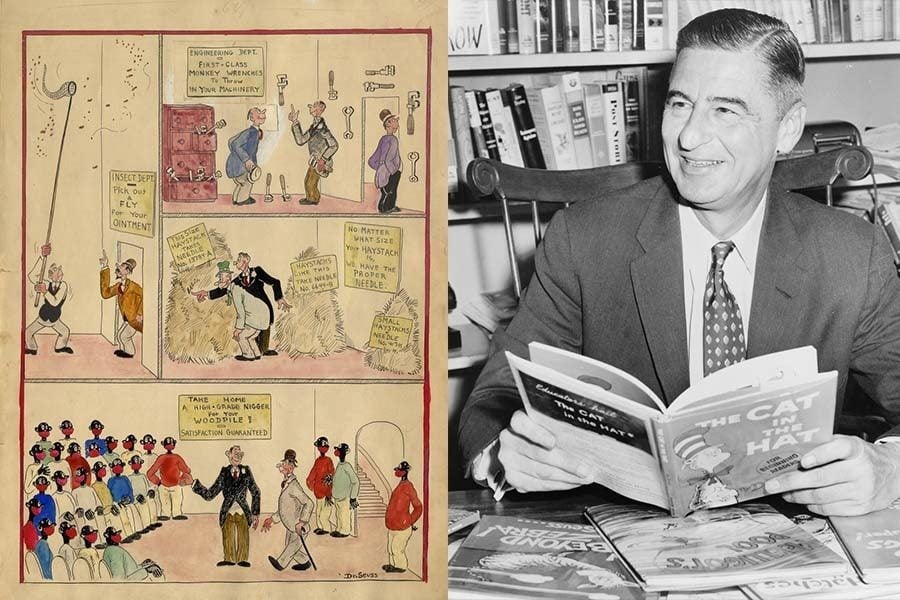 But this wasn't the only timed Seuss' work played on racism. In this 1929 illustration for Judge magazine, Seuss depicts black caricatures being sold to a white man below a banner emblazoned with a racial slur. 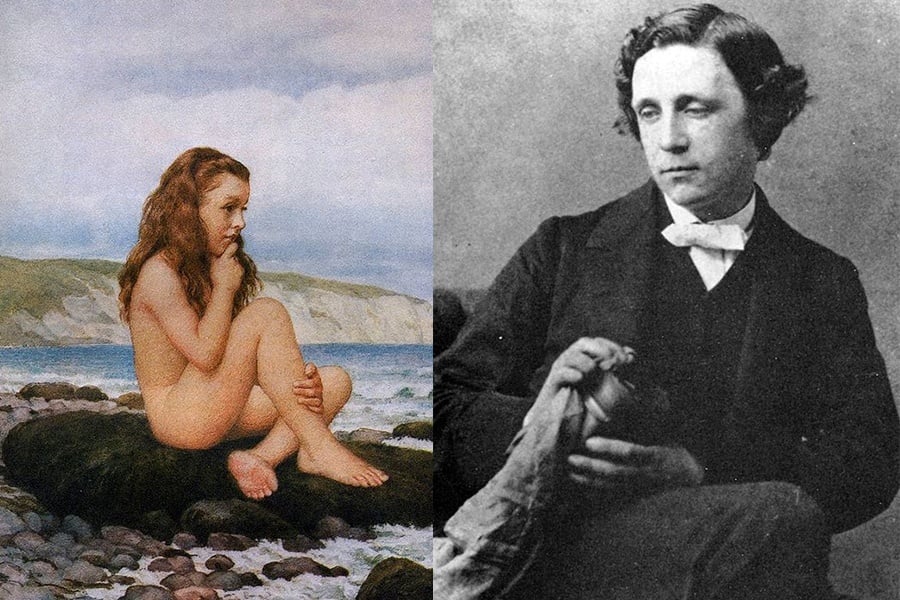 Lewis Carroll was obsessed with young girls. In fact, the inspiration for Alice's Adventures in Wonderland was Alice Liddell, the ten-year-old daughter of the dean of Christ Church college at Oxford, where Carroll lived and worked.

Carroll took risque photographs of Liddell, and she wasn't the only one: Carroll had many other muses, like Beatrice Hatch, who he photographed and painted nude many times, starting when she was five.

Some scholars have recently argued that in the Victorian era, nudes of children were common, and a celebration of their innocence, not their sexuality. 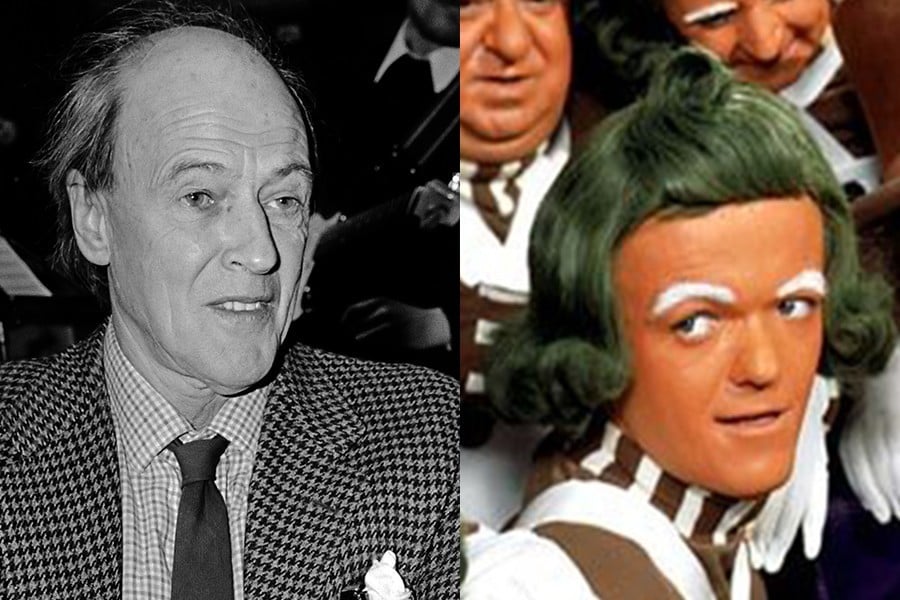 The BFG author has a record of anti-Semitism. In 1983, he told a newspaper, "There is a trait in the Jewish character that does provoke animosity, maybe it’s a kind of lack of generosity toward non-Jews...Even a stinker like Hitler didn't just pick on them for no reason."

Other racist sentiments made it into the pages of his children's books. In the first edition of Charlie and The Chocolate Factory, the Oompa-Loompas were a band of African pygmies. A revised edition was not released until the 1970s.Wikimedia Commons; Everett Collection 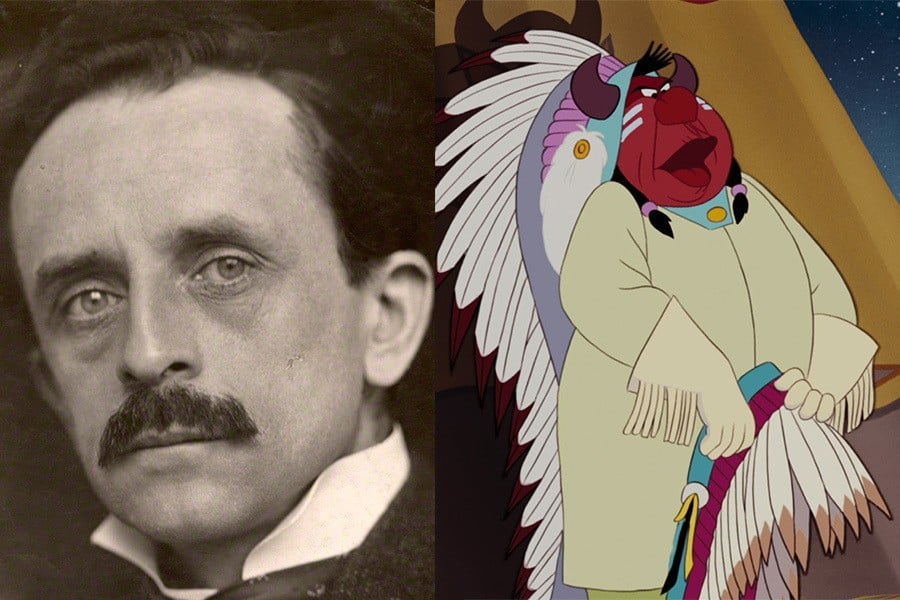 J.M. Barrie's Peter Pan debuted more than 100 years ago, which is sadly reflective of his treatment of Native Americans. In his book-length adaptation of the story, Peter is "the great white father." Tiger Lily can communicate in complete sentences.

Almost every adaptation of Peter Pan has had trouble navigating the stereotypes inherent in the story's depictions of indigenous peoples. To Barrie's credit, however, he left Peter Pan's copyright to Great Ormond Street Hospital for Children in London, which still receives royalties from the play.Wikimedia Commons; Walt Disney Pictures 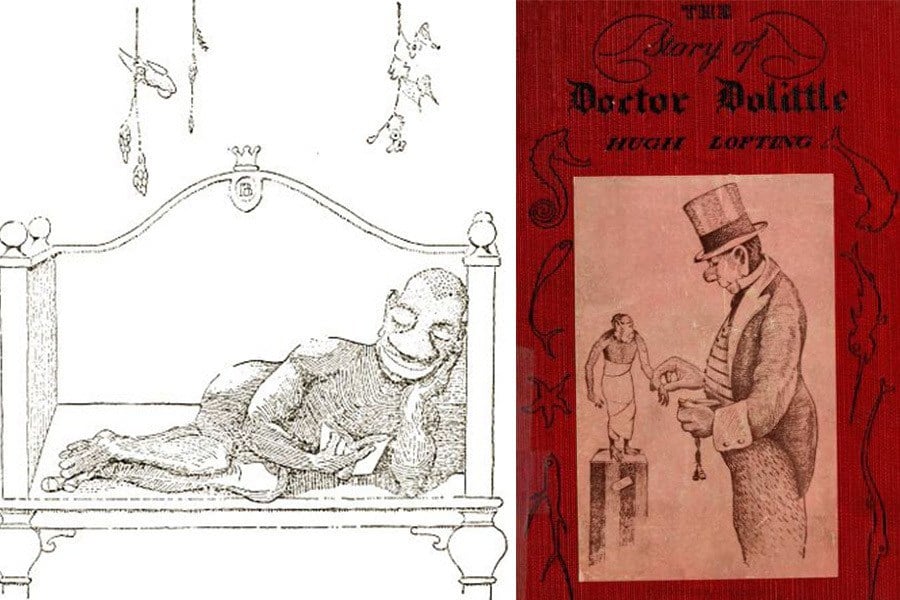 In one bizarre episode from Hugh Lofting's Dr. Dolittle series, Bumpo, an African prince, wants to be white so he can marry a princess. In the original edition, the doctor bleaches the prince's skin.

In later editions of The Story of Dr. Dolittle, any mention of Bumpo is completely erased from the text.Wikimedia Commons 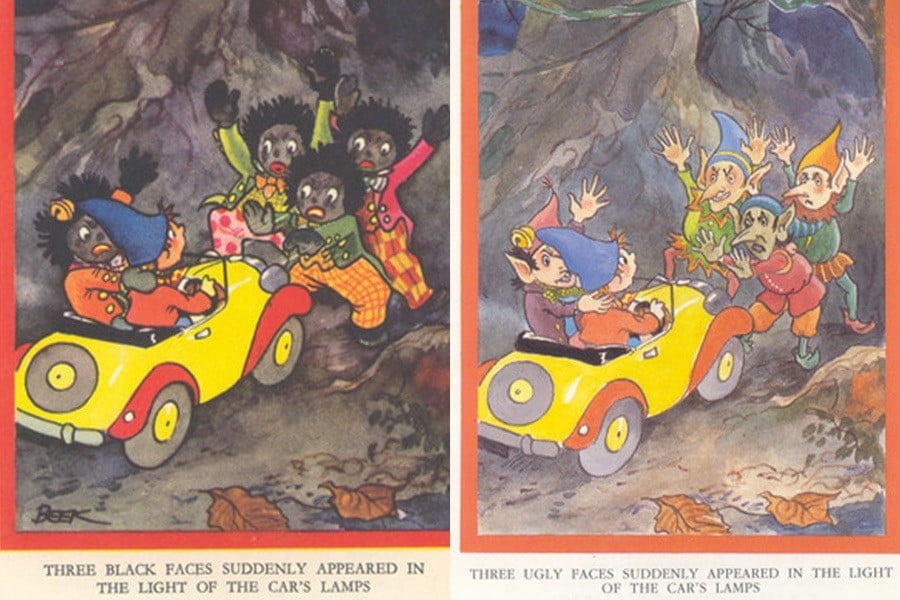 In 1895, Florence Kate Upton created the golliwog, a mischievous character featured in many children's stories including Enid Blyton's Noddy series. 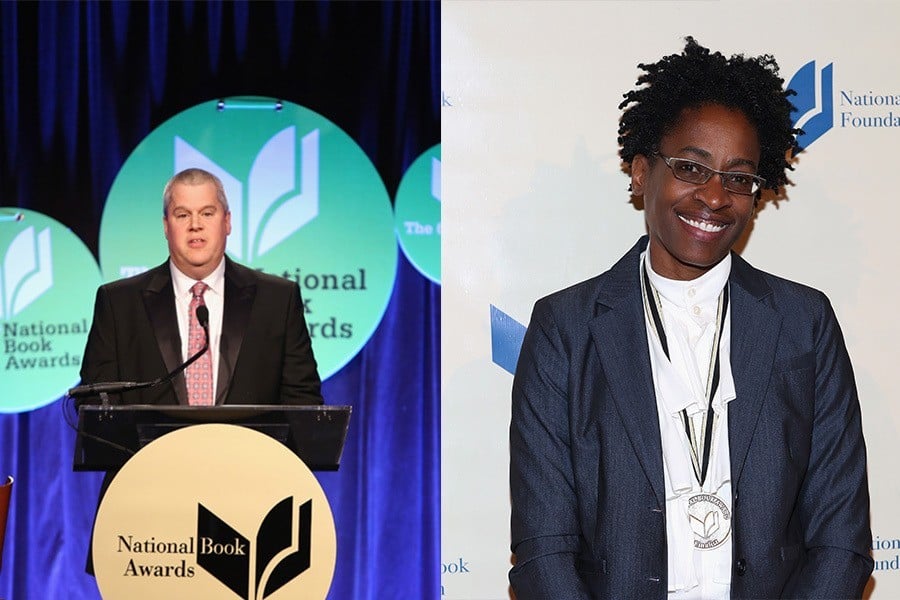 Handler, who was hosting the National Book Awards, had just presented Woodson with the prize for young people's literature. He later apologized, and donated $110,000 to the We Need Diverse Books campaign,Robin Marchant/Getty Images 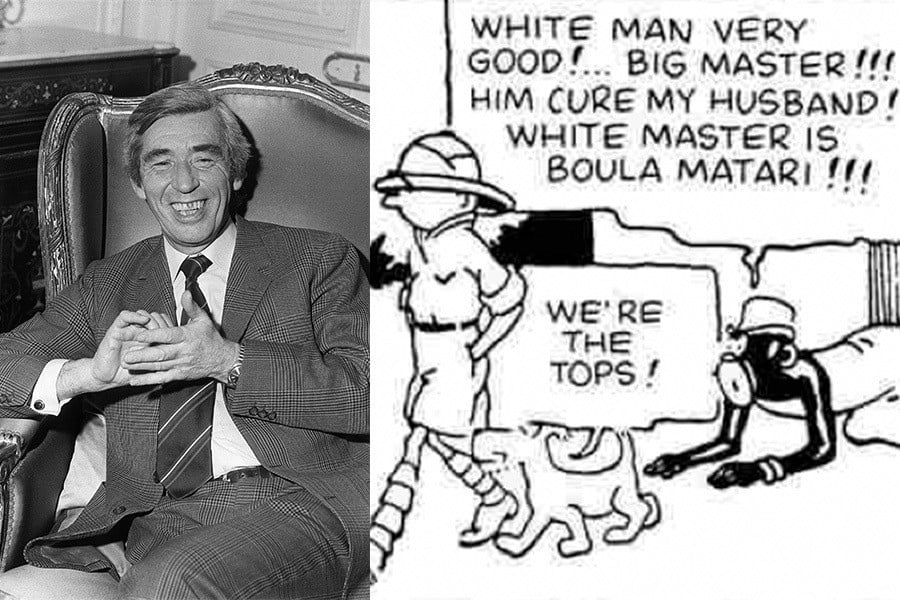 Famed Belgian cartoonist Hergé published Tintin In The Congo in 1930. Since then, his cartoons have been accused of containing "hideous racial prejudice" against African peoples.

One scholar said of Hergé, "When it was fashionable to be a colonial racist, that's what he was." STF/AFP/Getty Images; Tintin In The Congo

Next, read more about scary stories for kids. Then, peek inside The Seven Lady Godivas, the nudity-filled picture book Dr. Seuss made before he was famous.