The Boring Day Jobs Of Your Favorite Authors

A writer’s paychecks are often collected from sources completely unrelated to their writing — just ask your local liberal arts grad. Whether they work in the service industry or as desk-jockeys, many writers bide their time until they can get home and do what they really want: make art.

But that doesn’t just apply to the next Salinger or Steinbeck. Many of your favorite authors had to put in their menial time, too — and in some cases, you wouldn’t believe what day jobs they held: 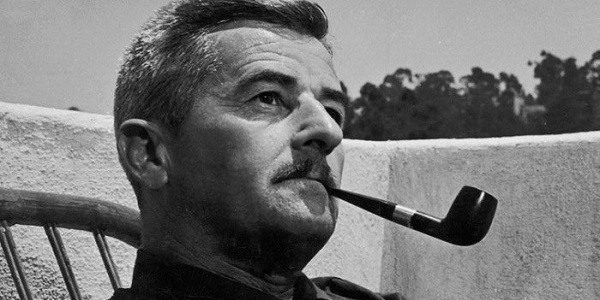 While he worked as a night supervisor at a university power plant, Faulkner wrote As I Lay Dying, one of the books that earned him the 1949 Nobel Prize in Literature. Wikimedia Commons 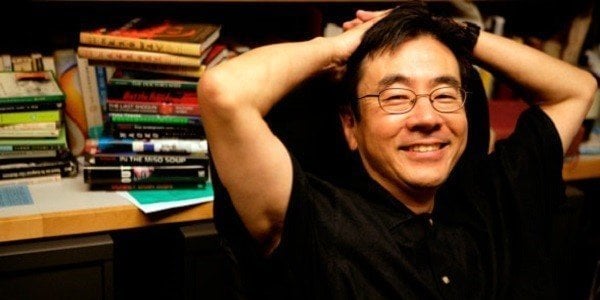 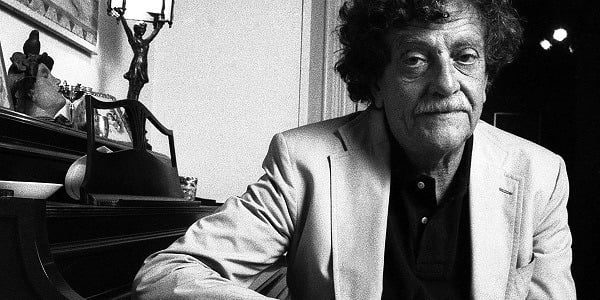 After serving in the Army during World War II (at the end of which he was awarded the Purple Heart for frostbite, of all things), Vonnegut worked as a publicist for General Electric, and later managed one of the first Saab dealerships in America, all while writing short stories and essays for magazines.Flickr 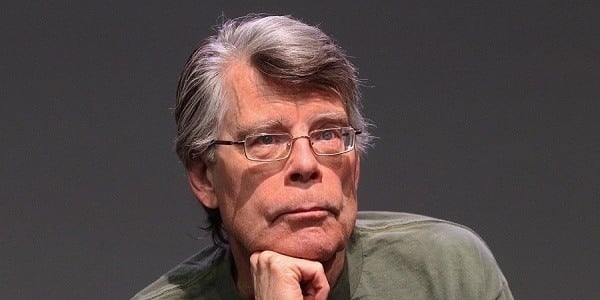 While writing and submitting short stories, King did anything he could to earn money, including working as a janitor, a gas pump attendant, and at an industrial laundry facility.Wikimedia Commons 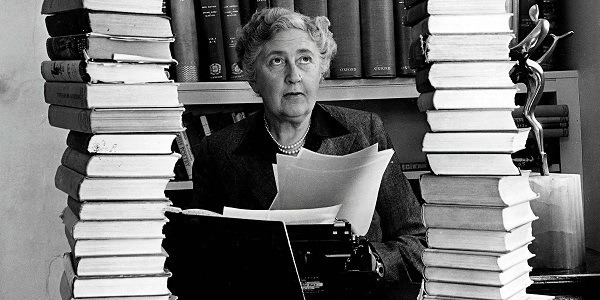 Christie wrote her first detective novel, The Mysterious Affair at Styles, while working in the dispensary of the Red Cross hospital in Torquay, England. Apparently she learned much about poisons there, which would become useful in her later work.Wikimedia Commons 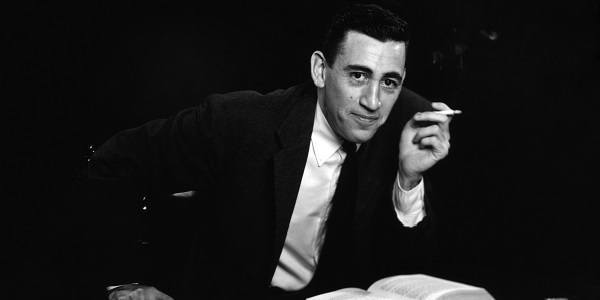 It may make sense why he withdrew toward the end of his life once you know that Salinger was once the entertainment director on a Swedish luxury cruise liner.PBS 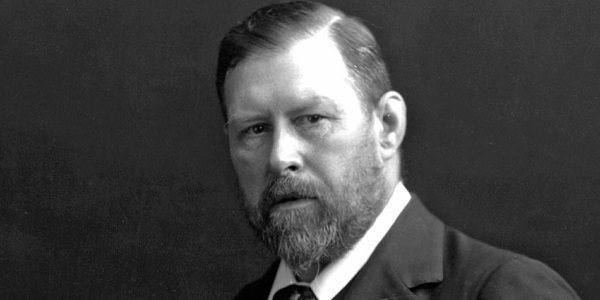 Stoker wrote Dracula while working as the manager of the Lyceum Theatre in London, imagining Henry Irving, a famous actor and owner of the theater, playing the vampire himself.The Imaginative Conservative/Wordpress 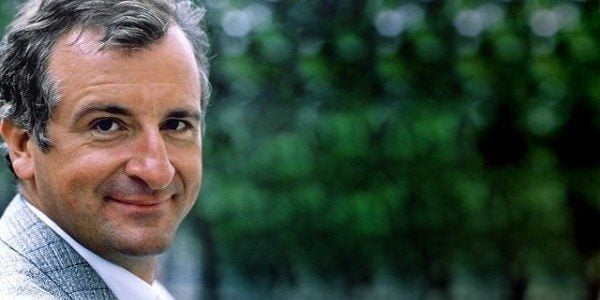 While he wrote for radio shows and Monty Python, Adams served as the private bodyguard to a family of oil tycoons from Qatar.Janna Vanderveen/Wordpress

Perhaps the most remarkable of the bunch, Joyce, a gifted tenor, literally “sang for his supper” and even won the Bronze Medal in the 1904 Feis Ceoil, an Irish classical music festival.Wikimedia Commons 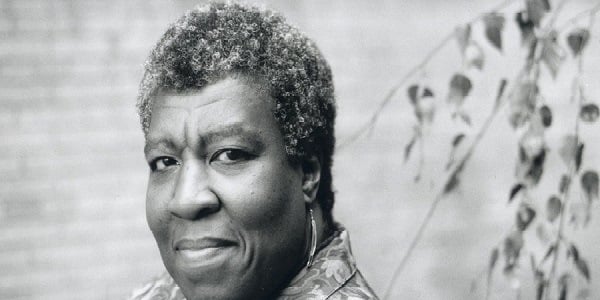 Although Butler wrote wondrous science-fiction, her day job was more grounded in reality. She worked as a dishwasher, telemarketer, and potato chip inspector, all while getting up at 2 a.m. to write.Flickr 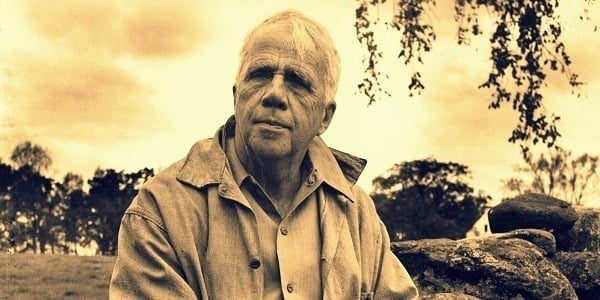 Unsurprisingly, considering his subject material, Frost labored for nine years on his family farm, but before that, he delivered newspapers, assisted in his mother’s classroom, and maintained carbon arc lamps in a factory. J.R. Benjamin/Wordpress 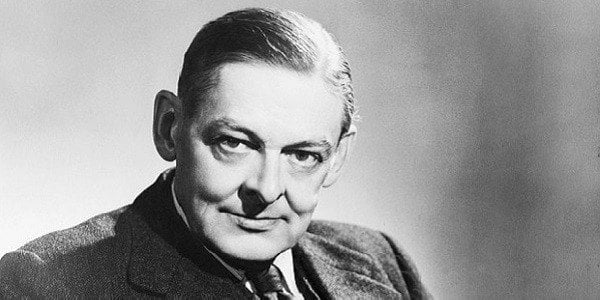 By day, Eliot could have been any ordinary bank employee, but at night, he composed some of the world’s most important and influential modern poetry. Wikimedia Commons 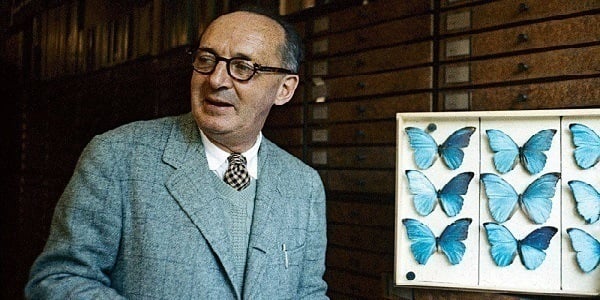 In Nabokov’s time, butterfly hunting was a popular pastime for Russian intellectuals, but he took the hobby further, publishing quite a few theses on the creatures, and accepting a job as a curator at the Museum of Comparative Zoology at Harvard University.Wikimedia Commons 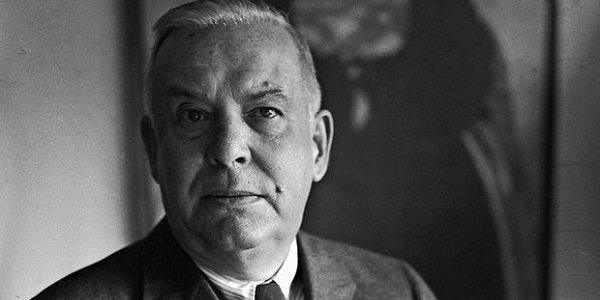 Stevens worked as an insurance lawyer, but he was known to write bits of poetry on the job, sending them to his secretary to be typed and worked on later. The Operating System/Wordpress 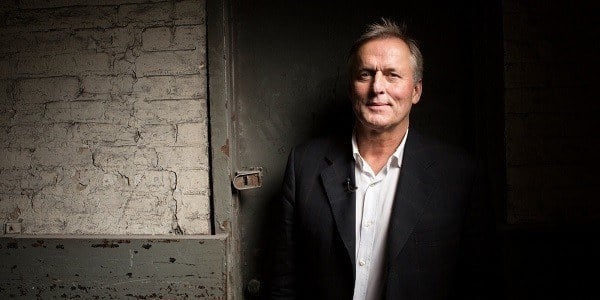 As a young man, Grisham watered bushes at a nursery for one dollar an hour until he was promoted to working as part of a fence crew for 50 cents more. Eventually, he became fed up with that line of work and left to work with a plumbing contractor — all before becoming a prolific author, of course.Wikimedia Commons

Next, read some of the most powerful Ernest Hemingway quotes and F. Scott Fitzgerald quotes. Then, check out The Seven Lady Godivas, the nudity-filled picture book Dr. Seuss made early in his career.