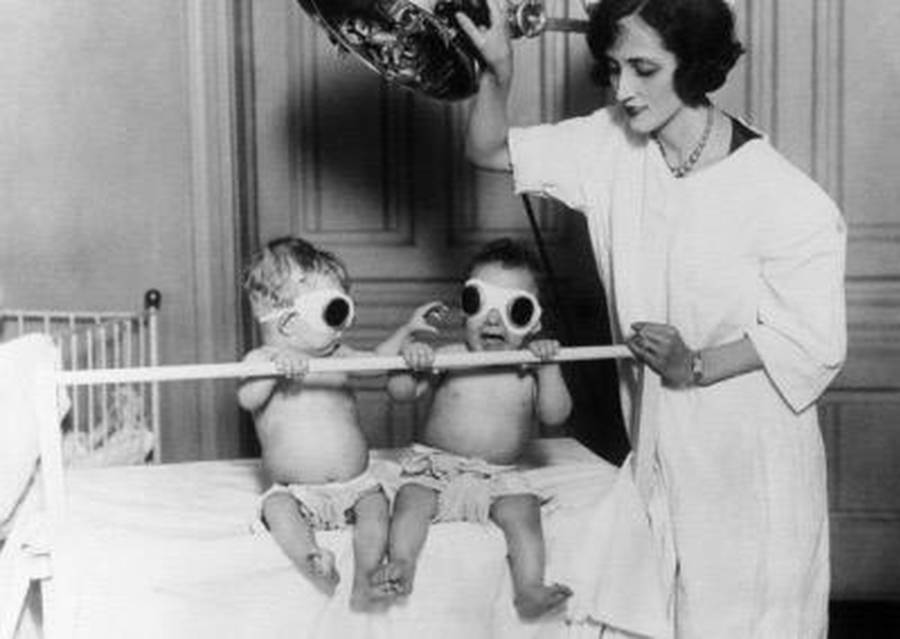 Vintage EverydayTanning babies at the Chicago Orphan Asylum to offset winter rickets in 1925. 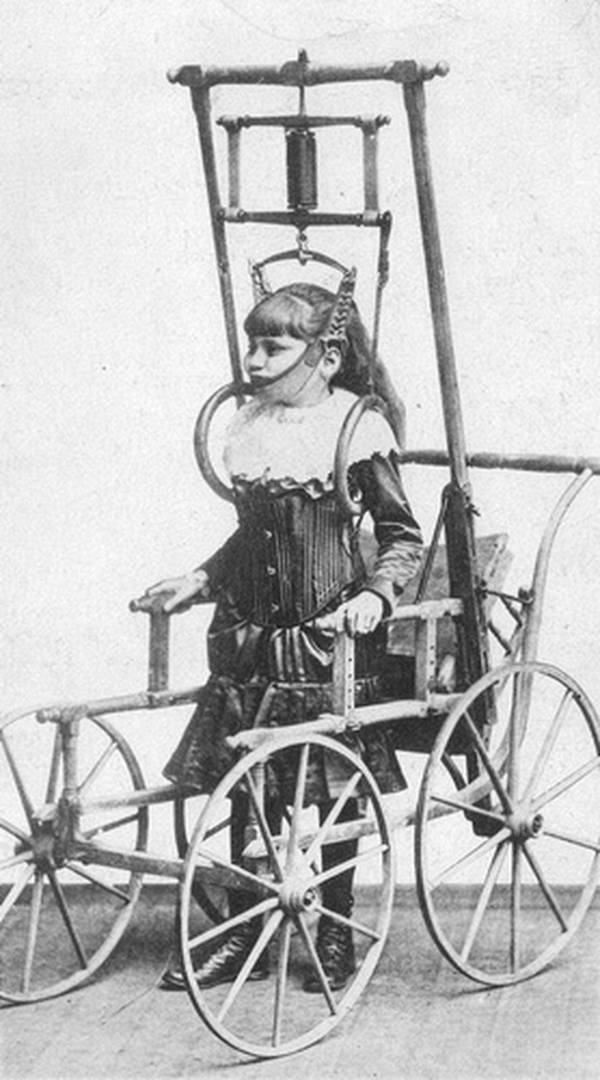 Vintage EverydayDr. Clark’s Spinal Apparatus, circa 1878, one of the more bizarre and least practical treatments for scoliosis.

Whether the outrageous historical medical treatments of decades and centuries past or the most bizarre practices of modern medicine, doctors have always been rather scary.

Even setting aside, say, the Nazis’ medical research or the evil science experiments of other corrupt regimes, sometimes doctors are terrifying without even trying.

But, thankfully, as these vintage photos show, doctors seemed to be most terrifying long ago. 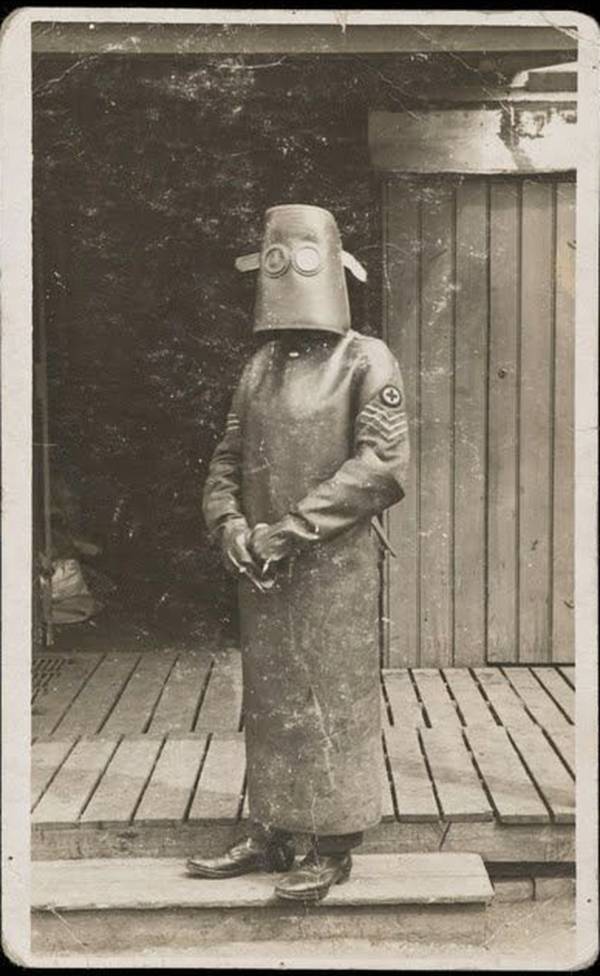 Vintage EverydayProtective gear for a radiology nurse, circa 1918. 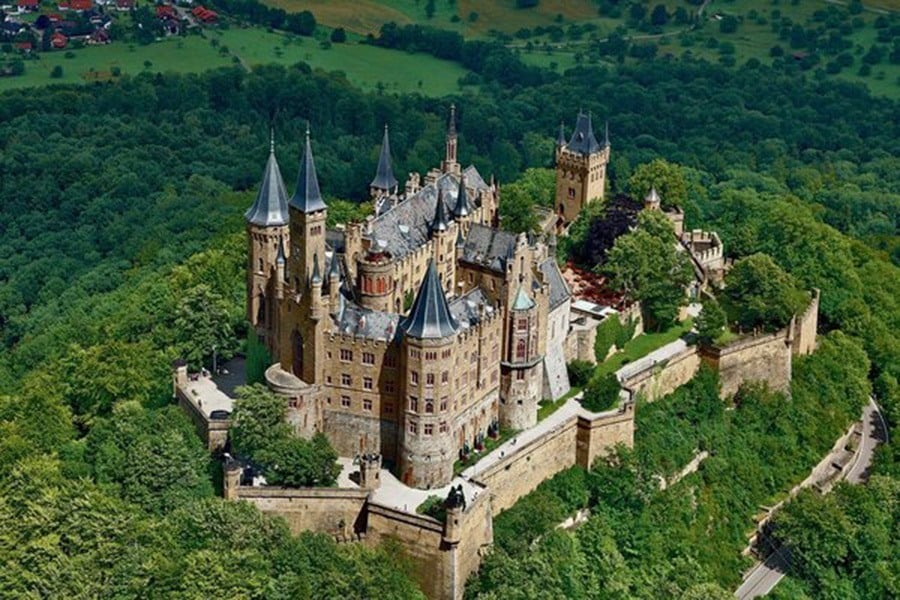 Germany is home to some spectacular castles, including the ones that were the real-life inspirations for Cinderella and Sleeping Beauty. Most of them are open to the public, so it’s easy to visit if you’re looking for your very own fair tale ending.

If you’re looking for a dose of reality, though, these UNESCO World Heritage Sites hold the keys to some of history’s most significant events:

Martin Luther wrote his German translation of the New Testament in one, and another holds a letter from George Washington thanking a German aristocrat for his service during the Revolutionary War. 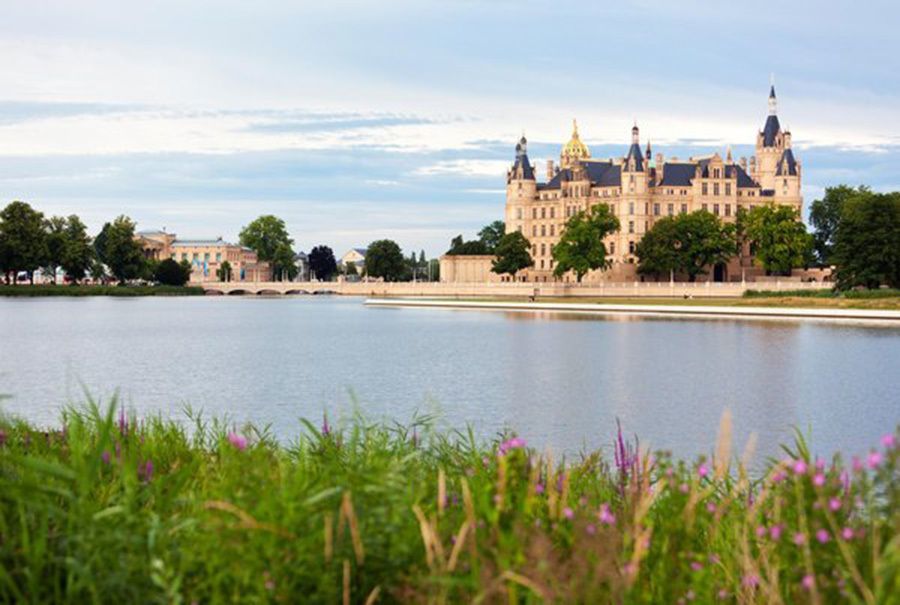 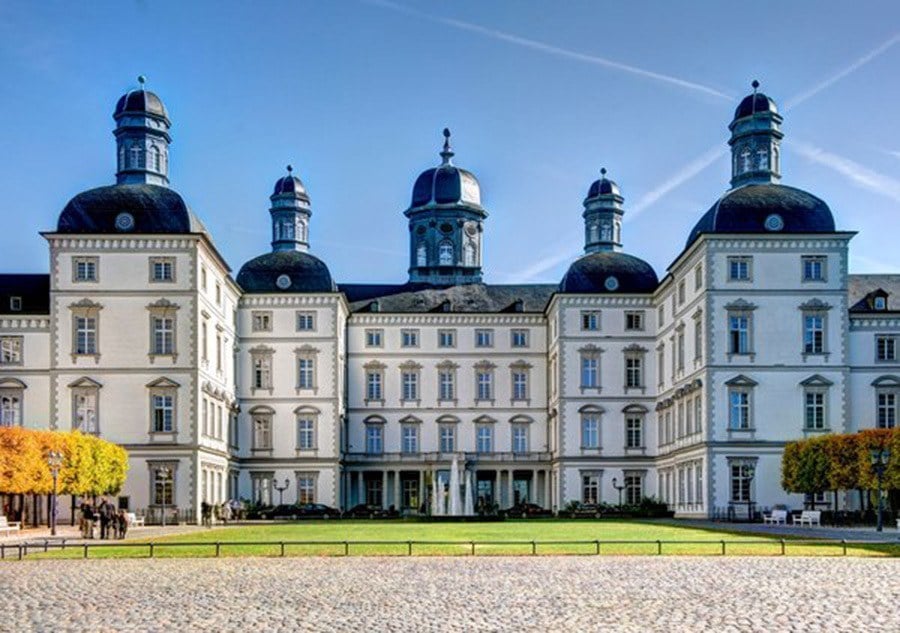 The World’s Most Iconic Landmarks While They Were Being Built 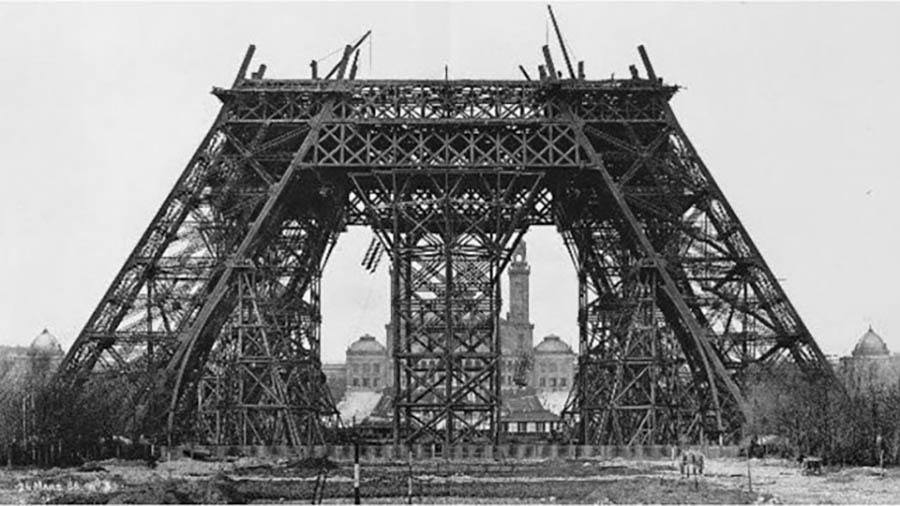 When tourists go to visit monuments, rarely do they think of what the monument might have looked like before it was completed. We think of these iconic landmarks as we see them today. Imagine seeing the Statue of Liberty without a face, or only one of the presidents carved into Mount Rushmore.

Lucky for us, photographers couldn’t resist documenting the progress of some of our world’s most renowned landmarks. 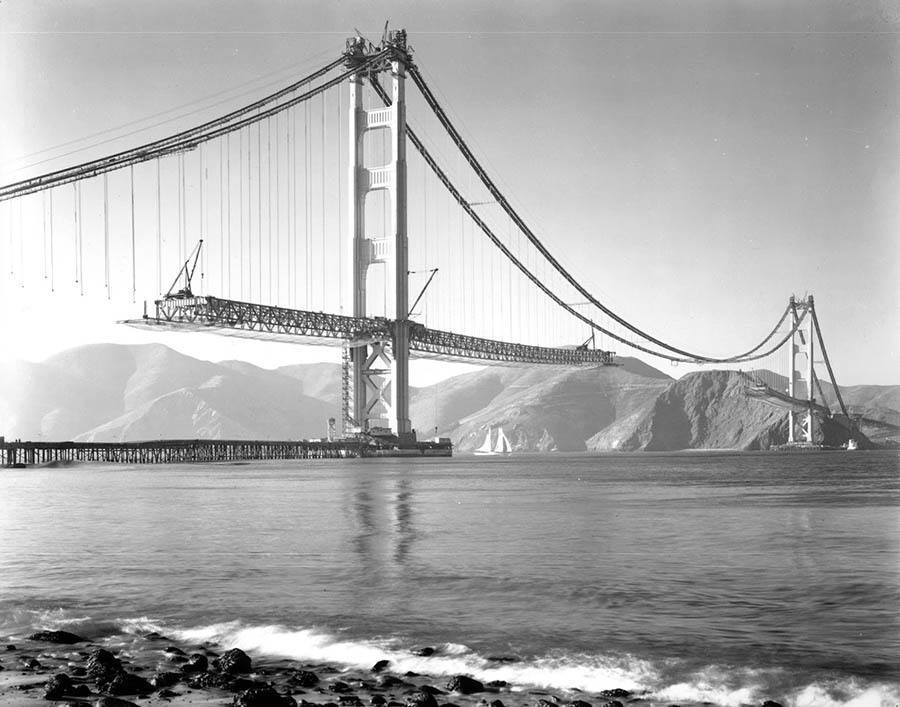 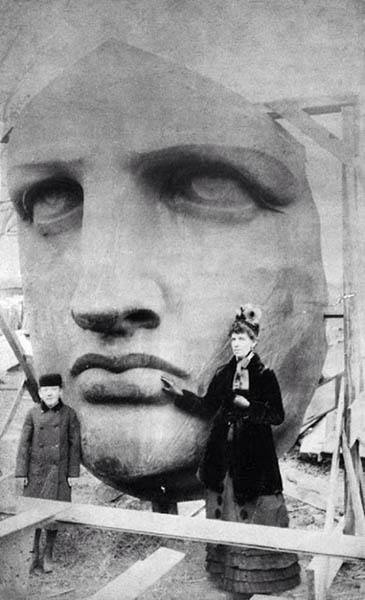