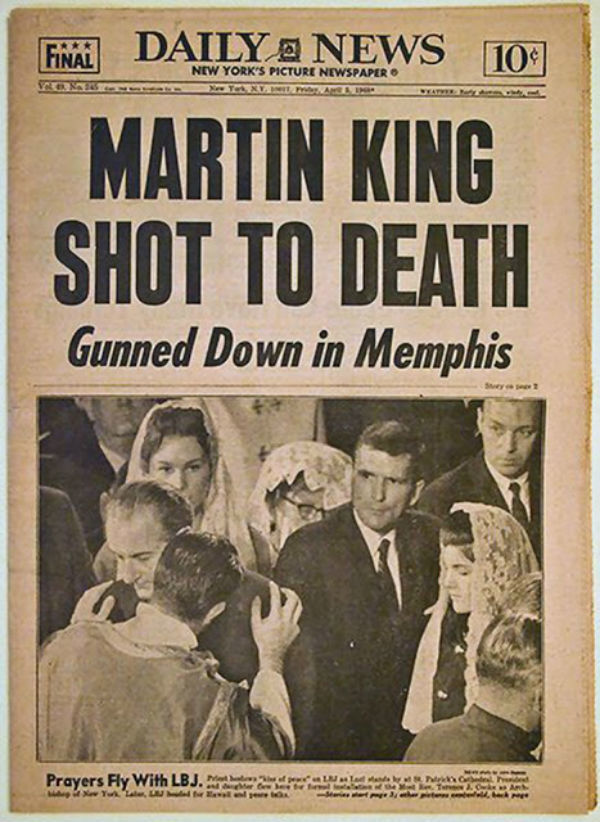 Before cell phones, tablets, and laptops, newspapers were of course the primary source of current events news, whether on a local, regional, national, or even global scale. Thus, newspaper front pages, especially, remain pivotal in documenting history’s most vital moments.

Take a look at some of these moments, told through their newspaper front pages. 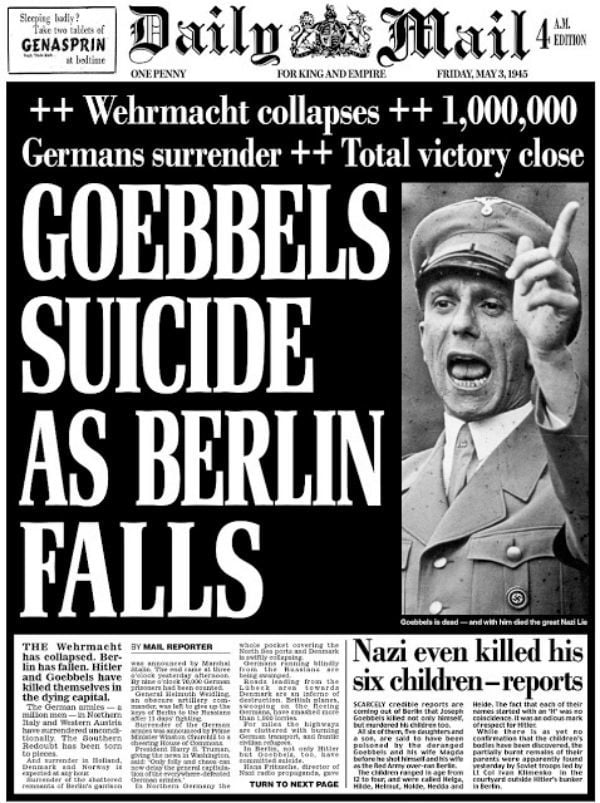 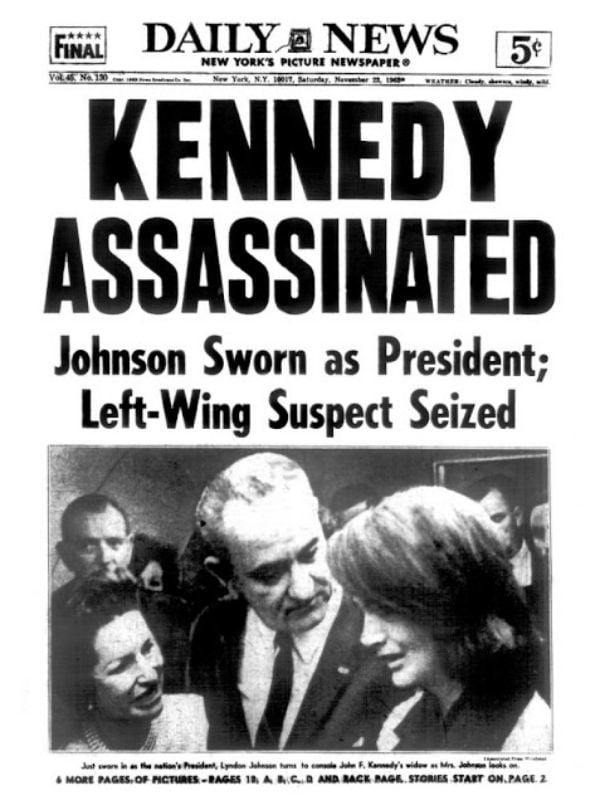 The Eight Most Bad-Ass Women Of World War II 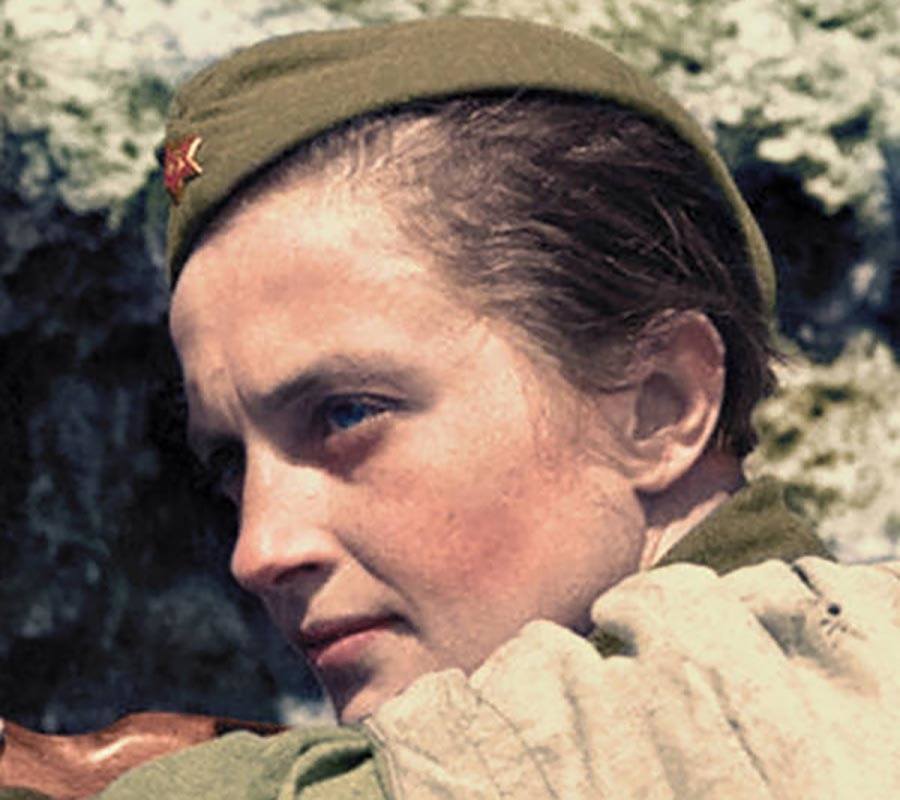 Jared Enos/FlickrLyudmila Pavlichenko, a Soviet sniper with over 300 kills on her record.

Heroism — especially in times of war — tends to produce gendered associations. We think of men fighting (and dying) valiantly, while women wait passively at home for their spouses to return.

The historical record produces a different picture, however. Among the many heroes of World War II are these bad-ass women. Spies, snipers, surgeons, and more, they helped bring down the Germans with their own talents and specialties. 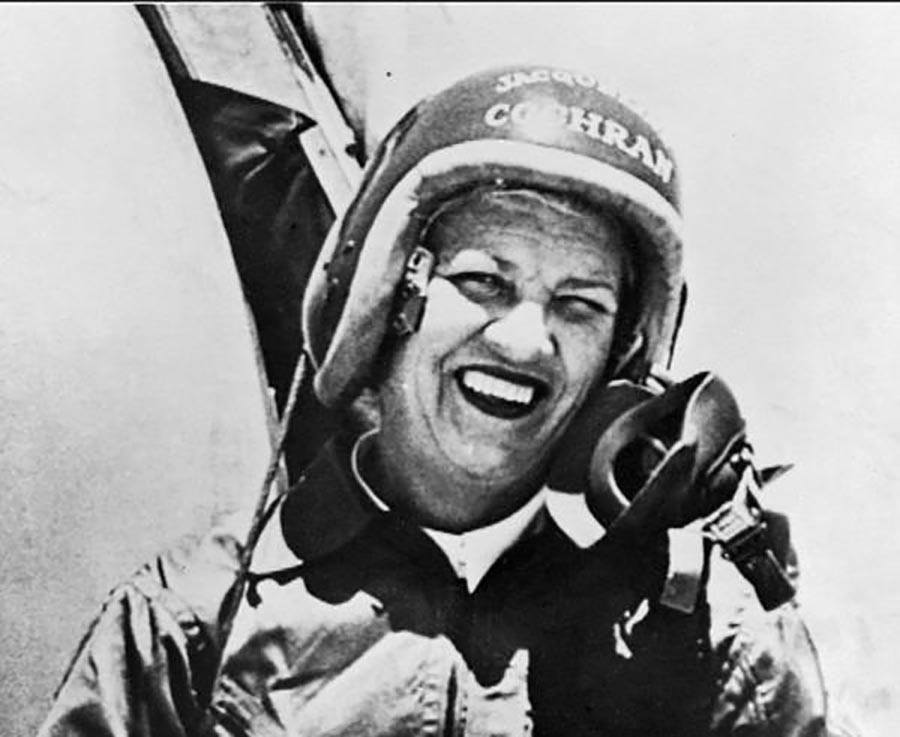 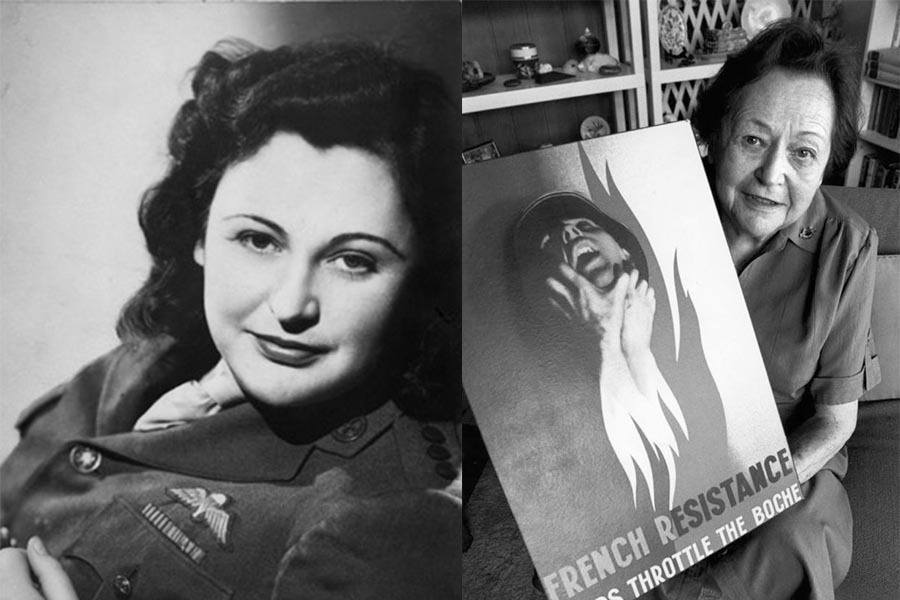