Did Nazi Research Actually Contribute Anything Valuable To Medical Science?

It goes without saying that Nazi research into medical science was brutal and inhumane, but did they also discover anything useful or beneficial? 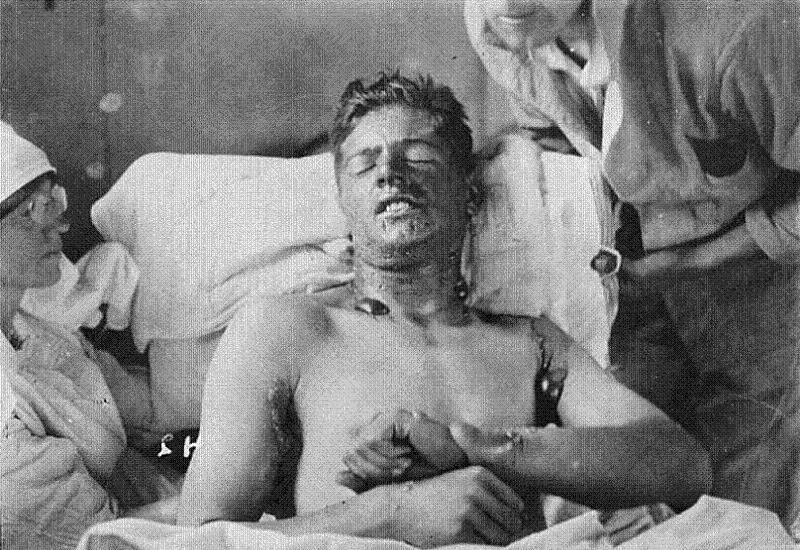 Some life meant very little to the Nazis, who herded millions of people out of their homes and into indefinite detention, heavy labor, and a gruesome waiting game until death. Nazi Germany operated a constellation of thousands of concentration camps, as well as a network of forced-labor facilities and specialized killing centers.

These prisons took in so many people, who were held under such inhumane conditions, that it was inevitable that some medical researchers would seize the opportunity to conduct evil science experiments on the available living human bodies.

Usually, this sort of thing is either tightly regulated or forbidden entirely, but since Nazis didn’t view the life of a concentration camp inmate as worth the paperwork to kill them, tens of thousands of prisoners could be reduced to so many lab rats.