Top picks from two of the world’s top photo contests, how kids in North Korea have fun, haunting abandoned locations near New York City, and some dumbfoundingly good photo mashups. 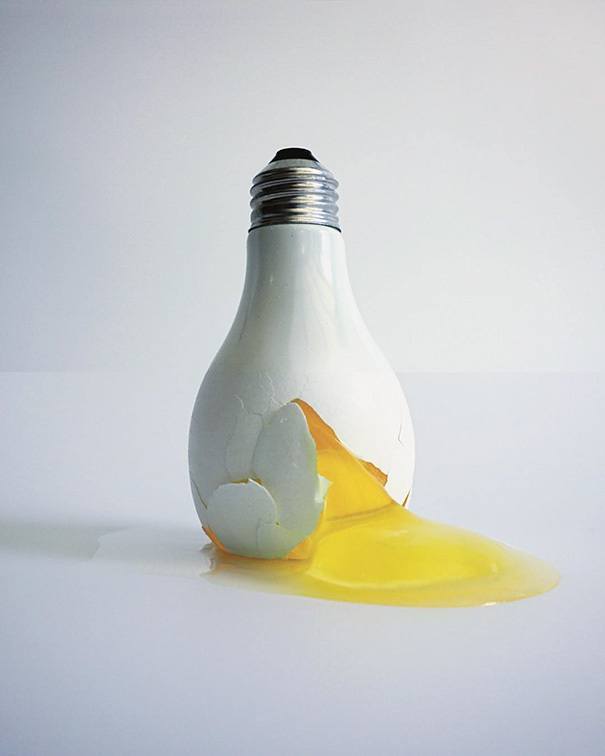 The genius of Stephen McMennamy‘s photo manipulations surely lies in their simplicity. When McMennamy brings two photos together, it hardly even occurs to you that that’s what he’s done. It must be very difficult to make it look this easy. If you want to see excavator become an ice cream scooper, a toothbrush become a cupcake, or milk become rope — all positively seamlessly — visit Bored Panda. 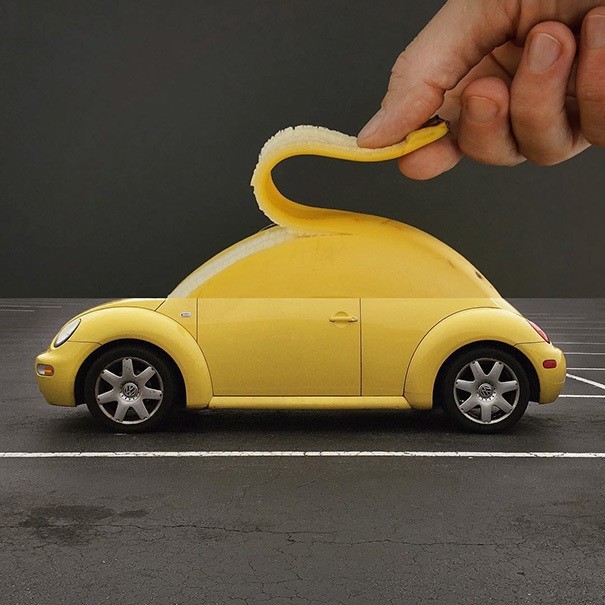 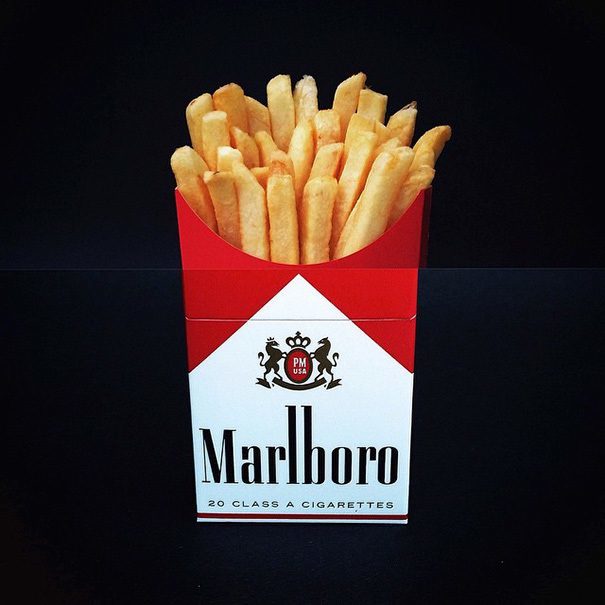 The Best Images From The World’s Biggest Photography Contest 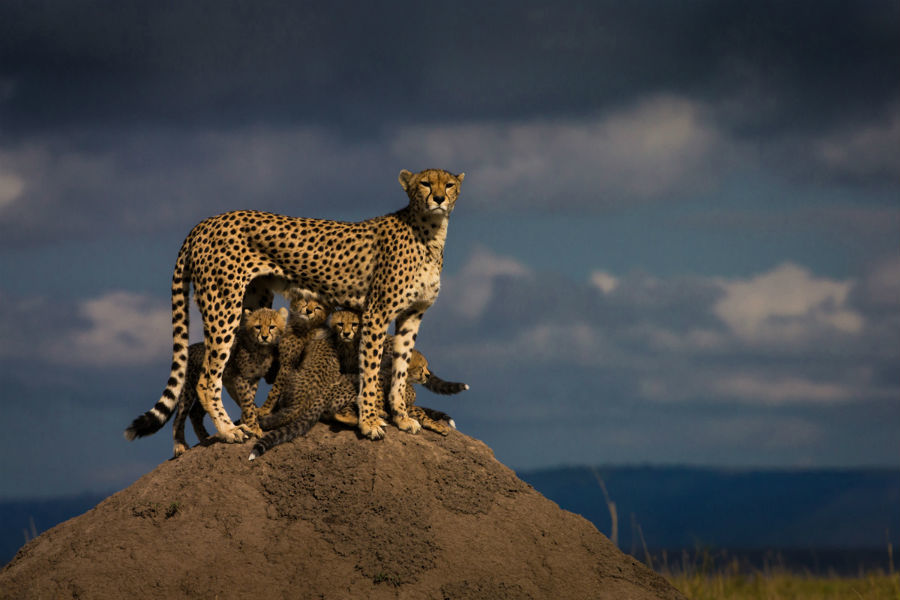 “Protection.” Part of a series of wildlife images taken in Masai Mara reserve in Kenya. Image Source: The Atlantic

Earlier this week, the Sony World Photography Awards announced its shortlist for the grand prize. Over 230,000 images entered the world’s biggest photography competition, and now, only 115 are left contending for this year’s Professional Photographer of the Year title. The winner, who receives a $25,000 cash prize, is scheduled to be announced on April 21. See more of the incredible images on the shortlist at The Atlantic. 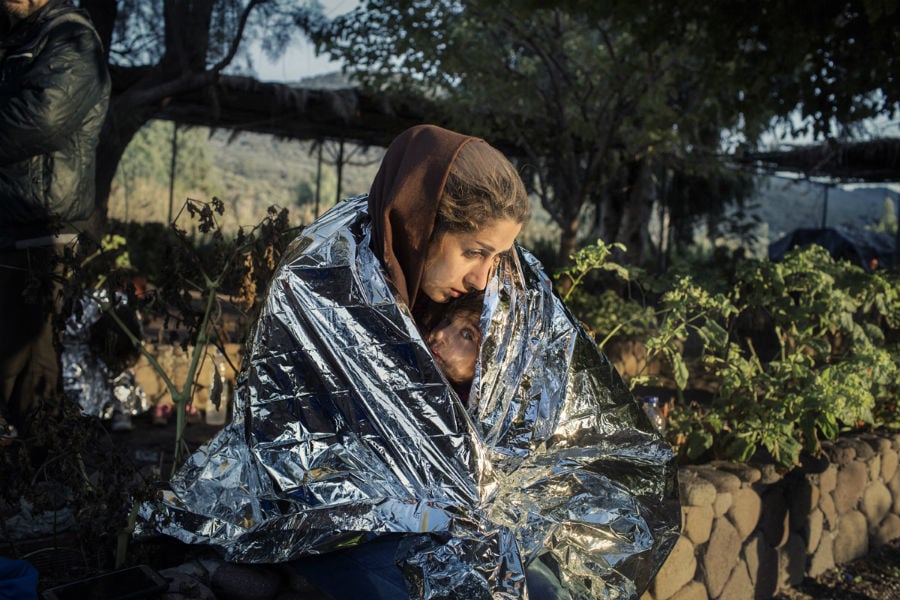 Lesbos, Greece, October 18, 2015. A mother and child wrapped in an emergency blanket after disembarking on the beach of Kayia, on the north of the Greek island of Lesbos. Image Source: The Atlantic 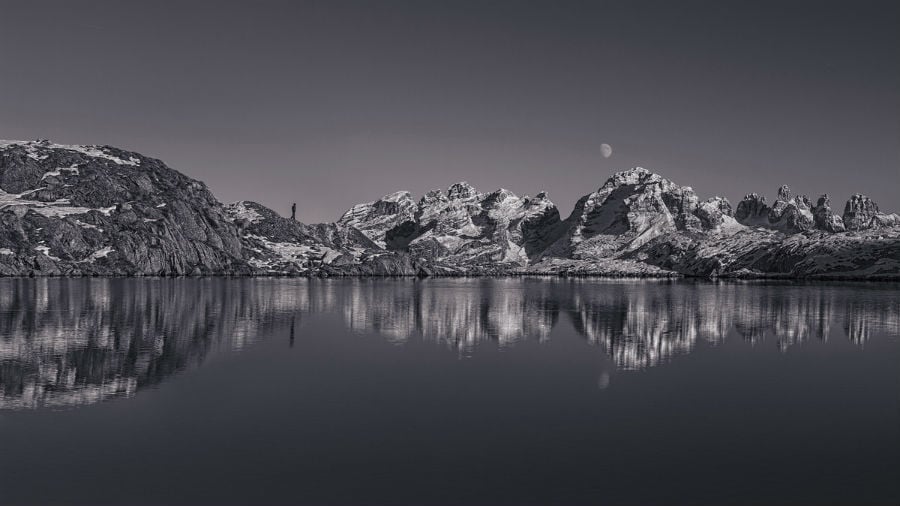 How Kids In North Korea Have Fun 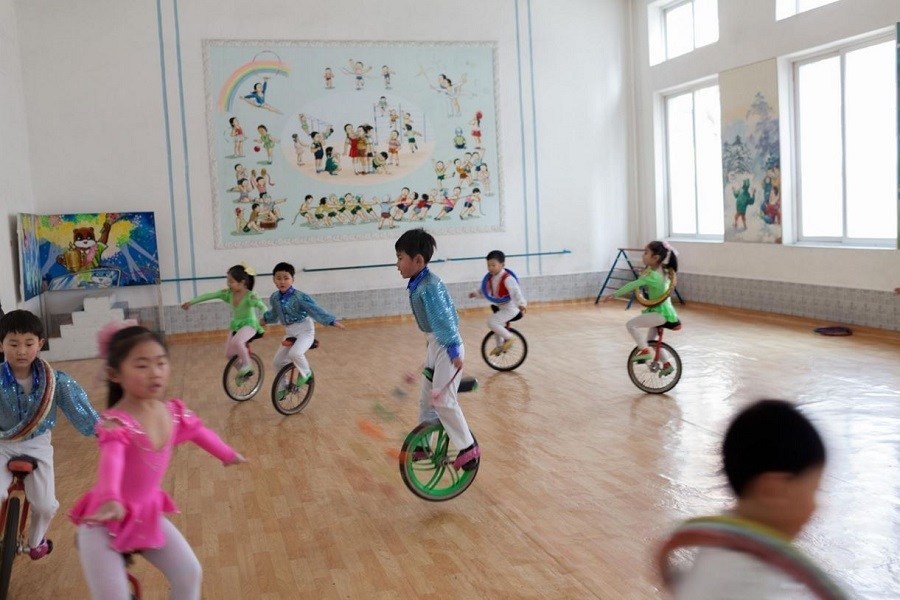 A new focus on athleticism in North Korea has taken hold, ranging from unicycles to rollerblades. Image Source: National Geographic

Images of life inside North Korea come in small doses for people outside of the totalitarian country. Photographer David Guttenfelder, however, has spent extensive time photographing the country for the Associated Press and National Geographic and he’s noticed a major shift in lifestyle many people never would have guessed: a focus on recreation. Whether it’s rollerblading, games at the fair, or riding unicycles, young North Koreans have been focusing on their athleticism since Kim Jong-un took over. See more at National Geographic. 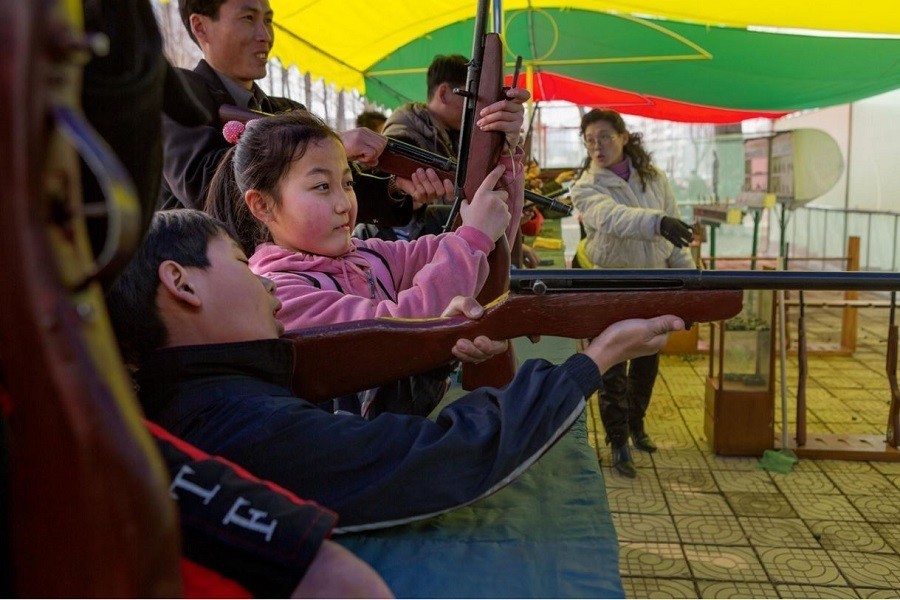 North Korean children practicing their shot at a booth at the fair. Image Source: National Geographic 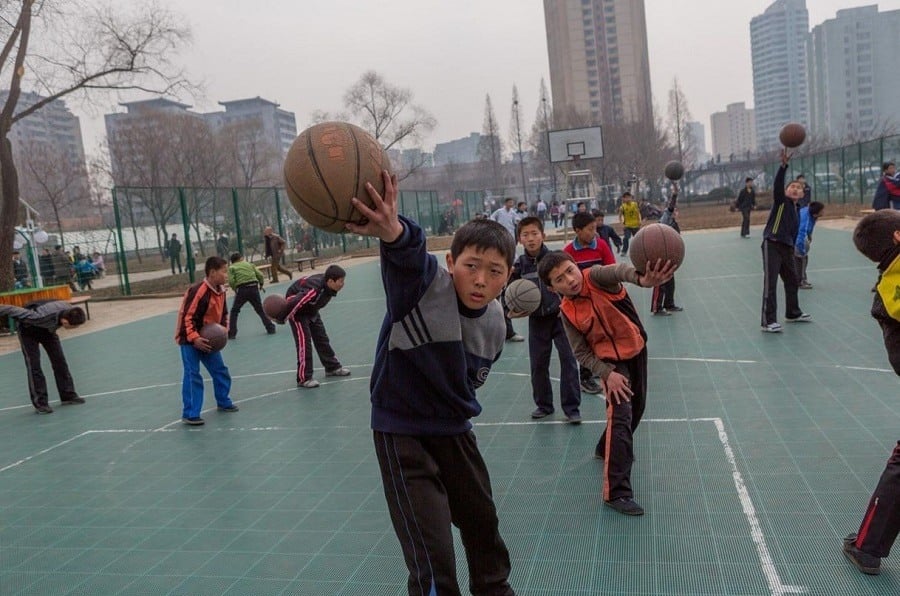 North Korean leader Kim Jung-un is a big fan of basketball, which is reflected in his country’s youth. Image Source: National Geographic