Our favorite images from the 2015 Sony World Photography Awards, a contest including over 170,000 breathtaking images from 171 countries worldwide. 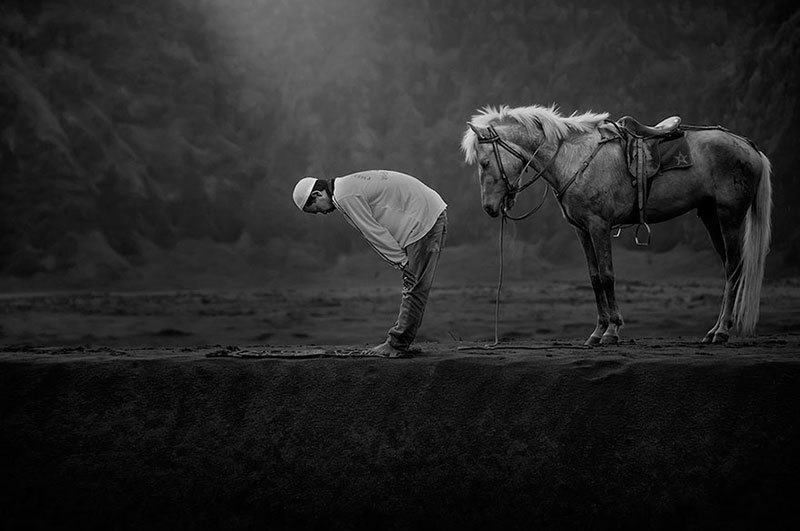 Though the Oscars are over, the awards season in the photography world is just beginning. The 2015 Sony World Photography Awards received 173,444 image entries—over 30,000 more than the last year’s contest. Representing photographers from 171 countries, these images capture everything from macro photography to architecture to adorable orangutans.

While the official winners won’t be announced until April 23, we’ve picked some of our personal favorites from the recently released shortlist. 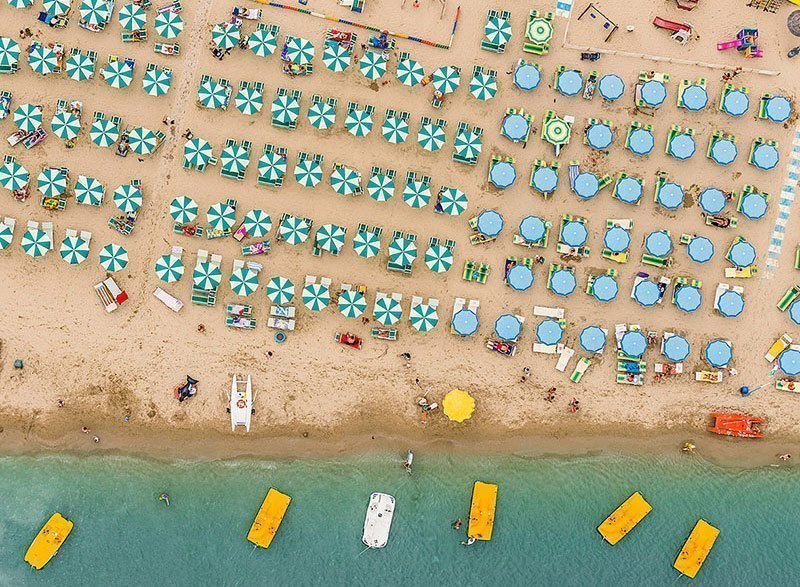 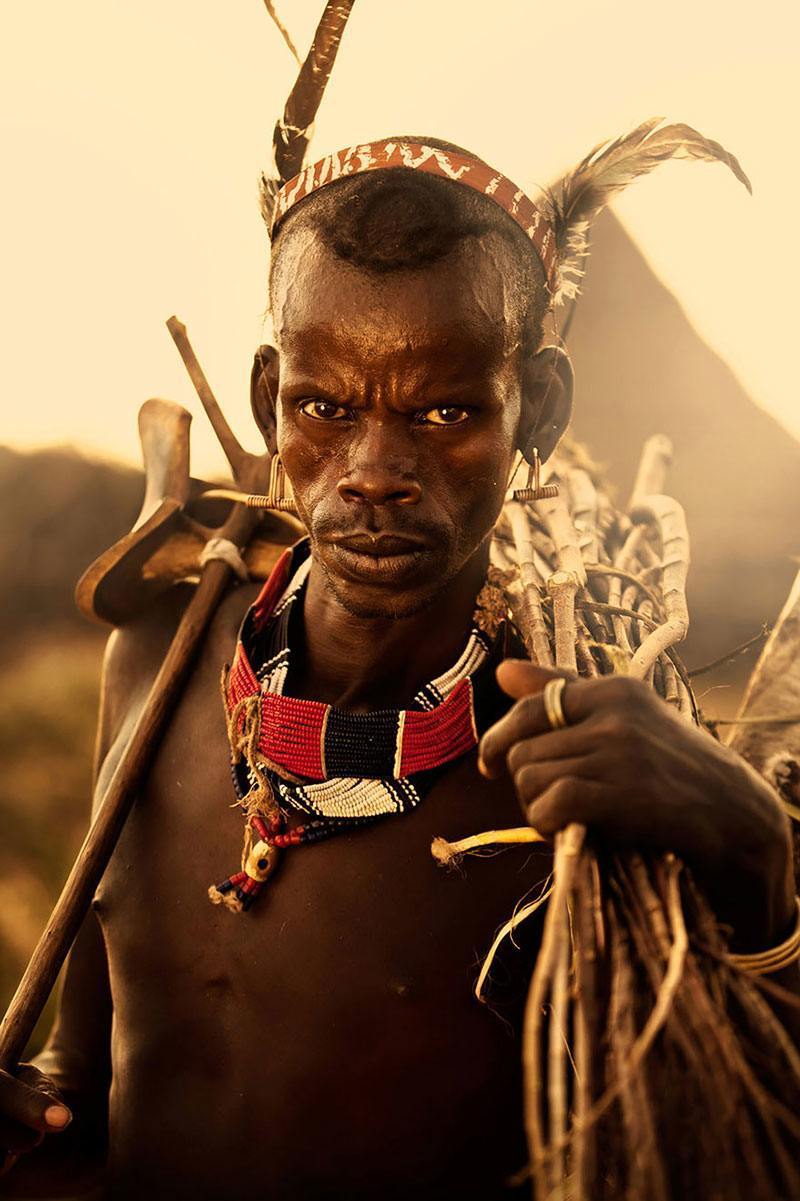 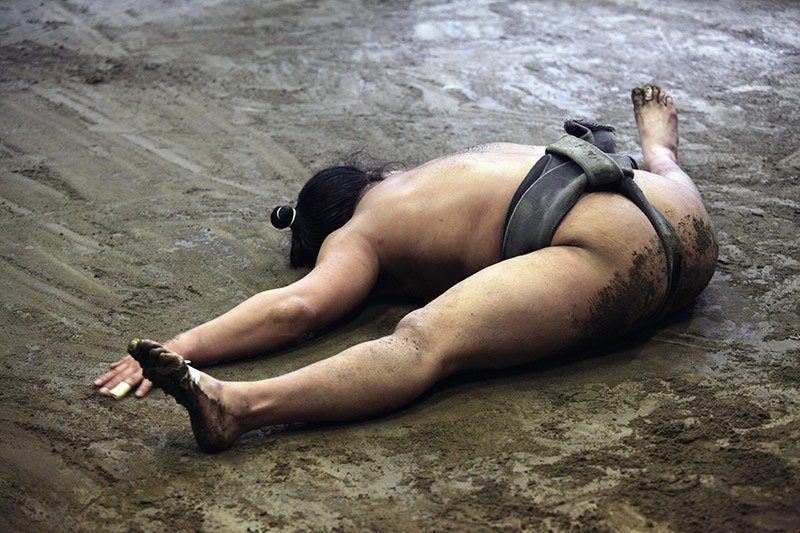 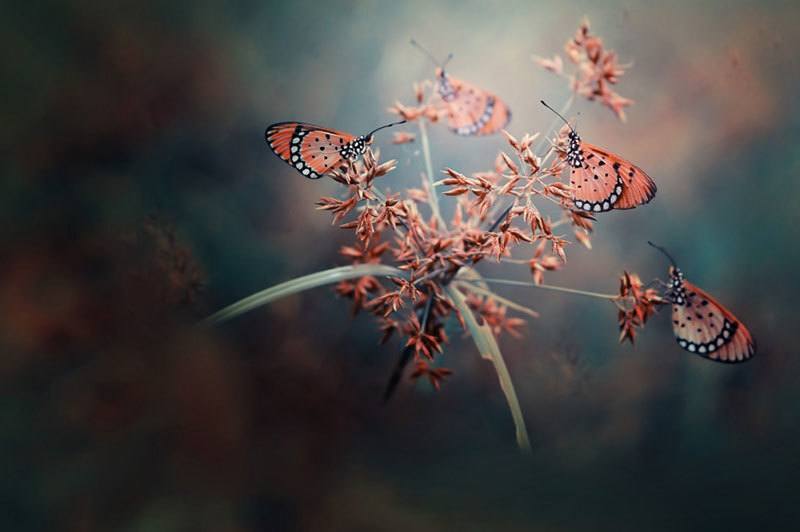 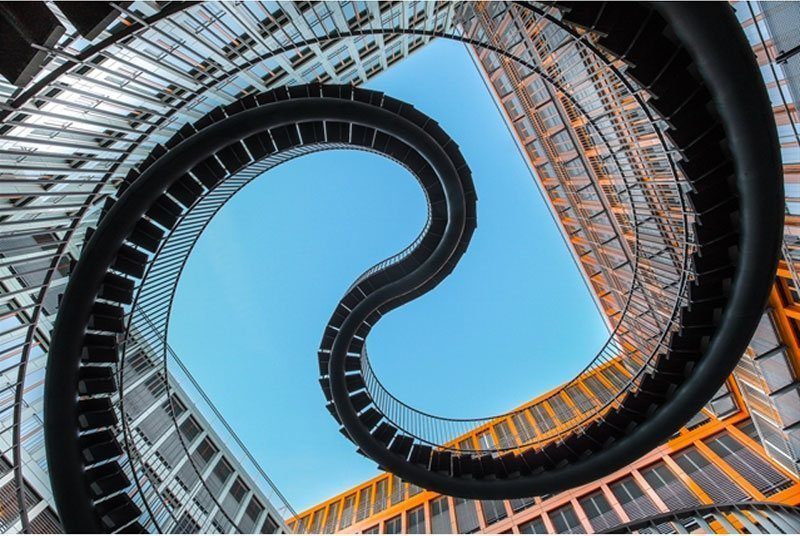 “The Endless Staircase” by Marcus Bayer. Source: The Idle Man 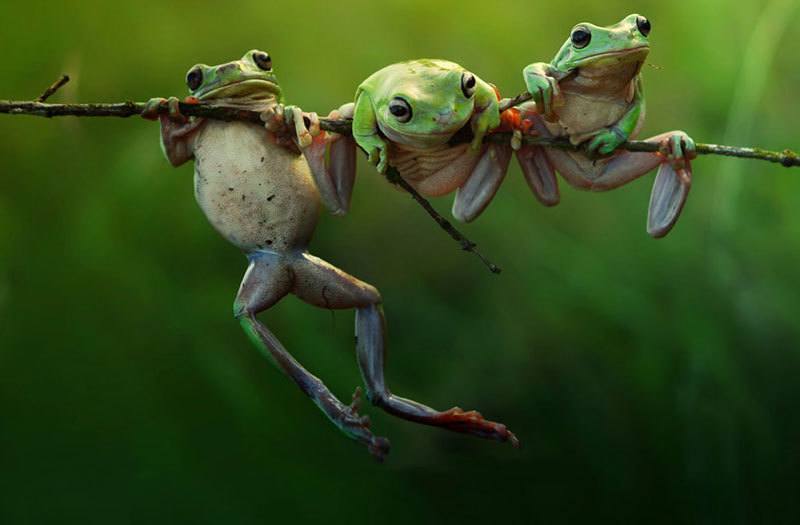 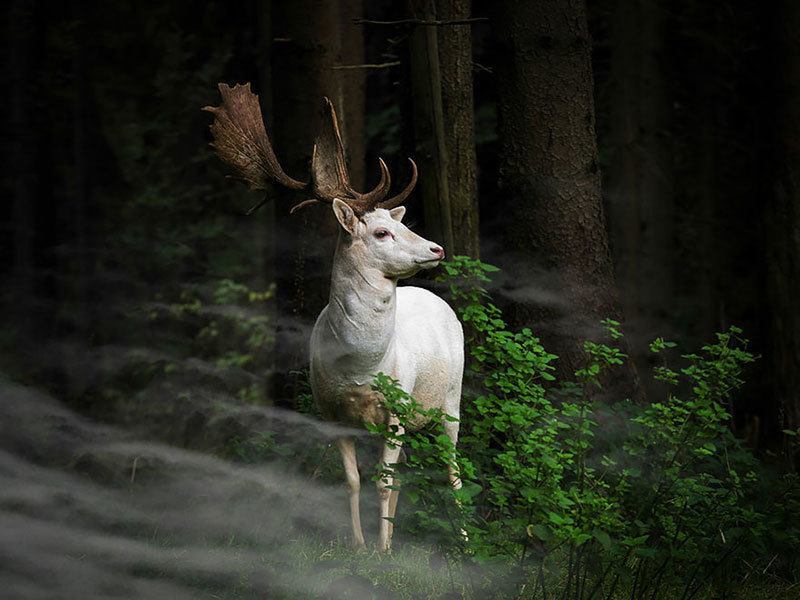 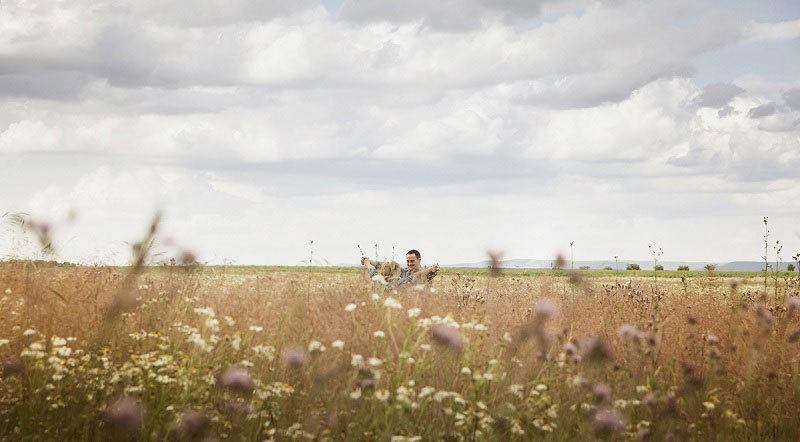 “One hundred and forty centimetres” by Sabine Lewandowski. Source: The Atlantic 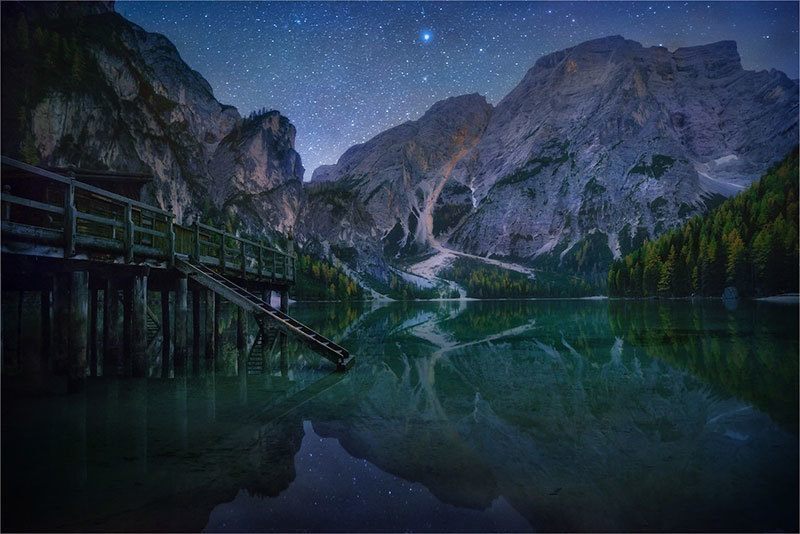 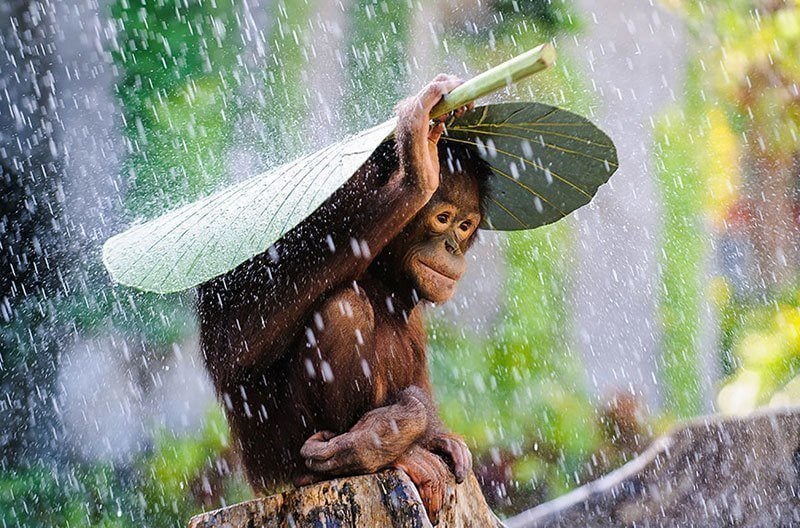 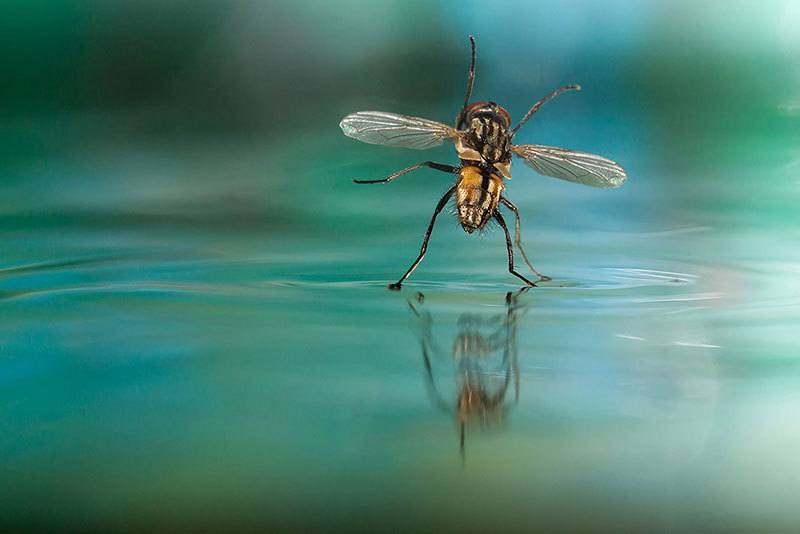 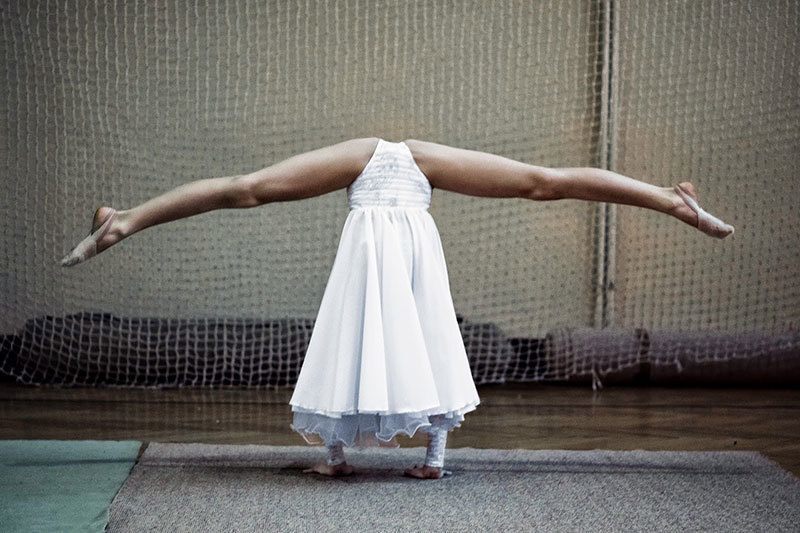 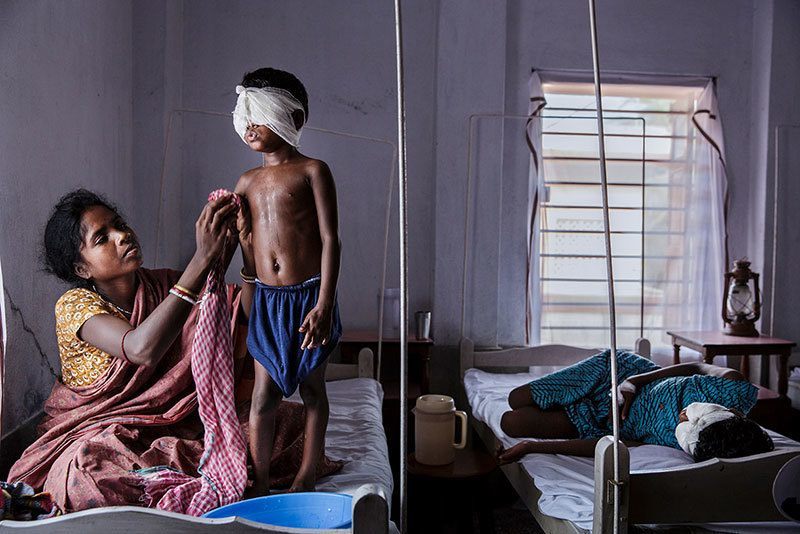 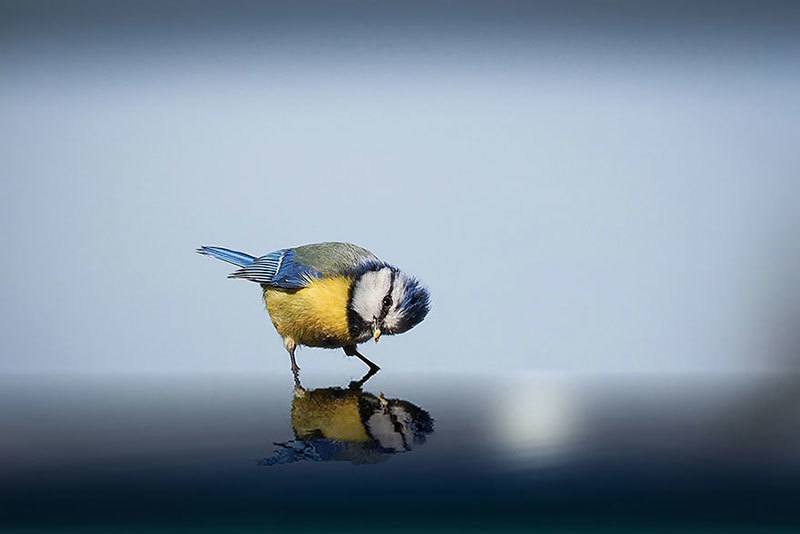 “Hi… Who Are You?” by Georg May. Source: Bored Panda 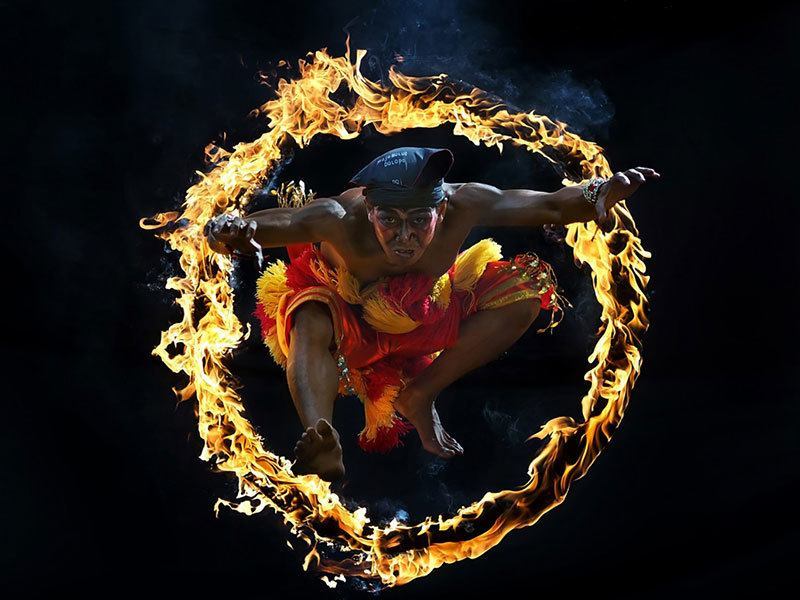 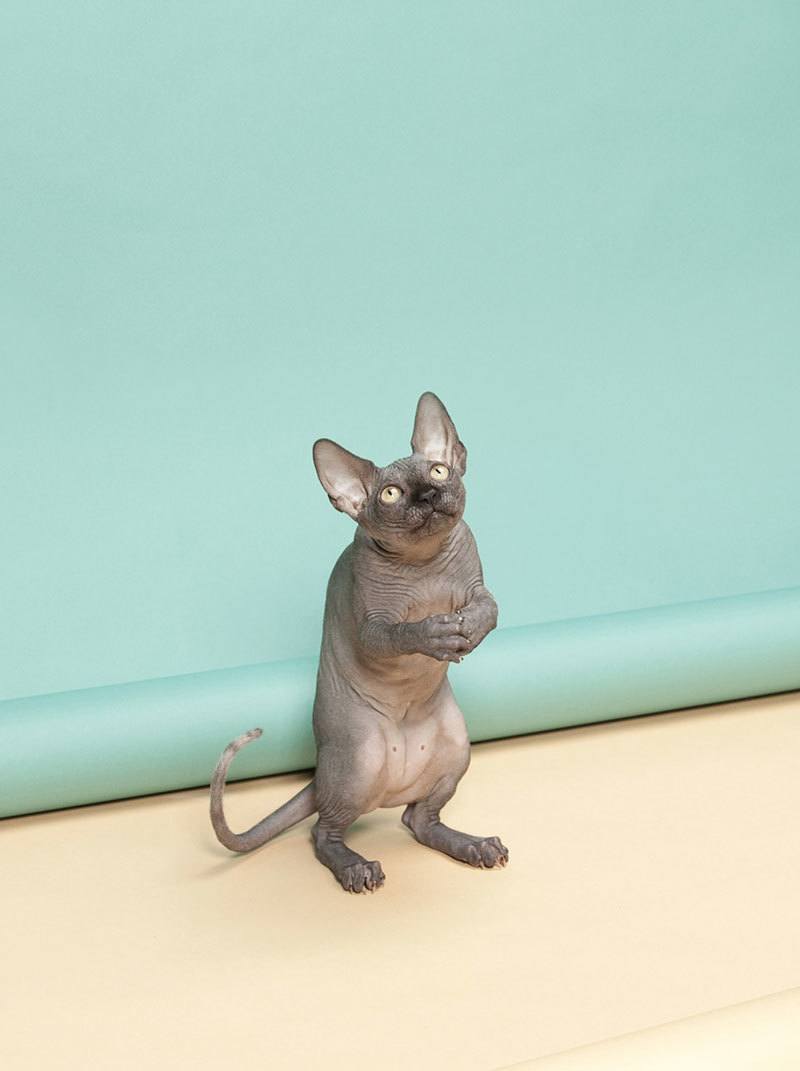 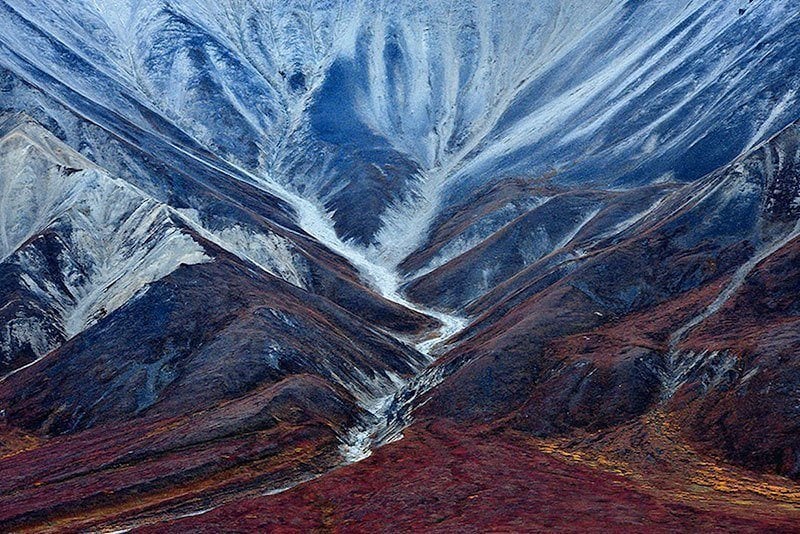 “Trace of an Ancient Glacier” by Miquel Ángel Artús. Source: My Modern Met 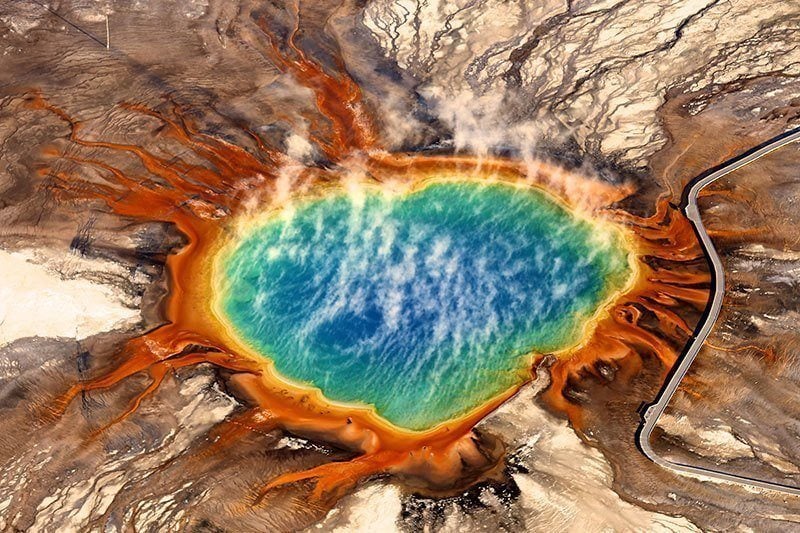 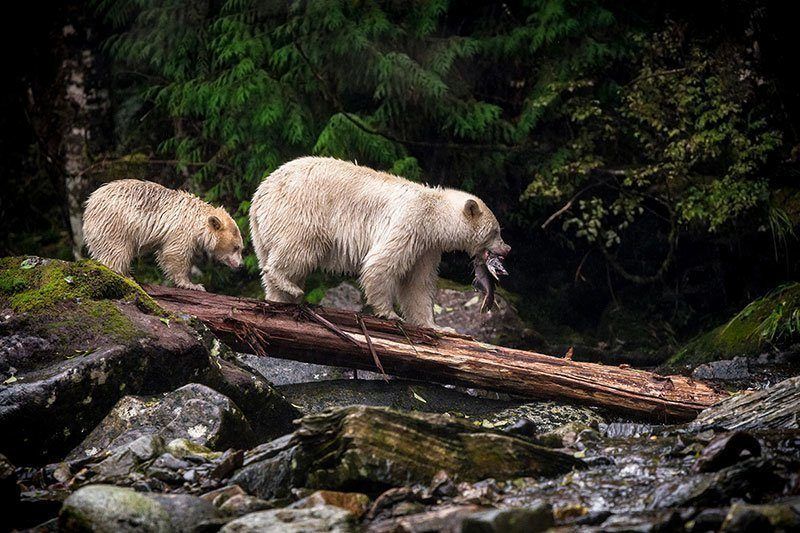