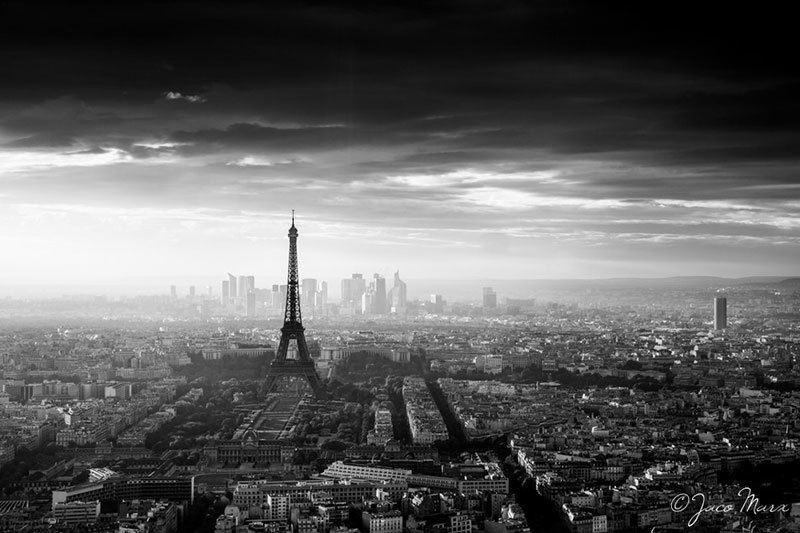 Few institutions measure up to the centuries-old National Geographic Society, which is respected worldwide for its promotion of environmental conservation and observation, often in the form of rich imagery and intriguing articles. So it’s no surprise that National Geographic’s Traveler Photo Contest 2015 elicited incredible photographs from (literally) every corner of the world.

The four contest categories are vague and simple: travel portraits, outdoor scenes, sense of place, and spontaneous moments. Photographers can interpret these designations as they will, making for a monumental variety in each image’s composition, style and feel. While there’s still time to submit a picture (the contest runs through the end of June), Nat Geo editors have released galleries of their favorite submissions. While these are our favorite photos in the running, you can check back in July for the full list of winners. 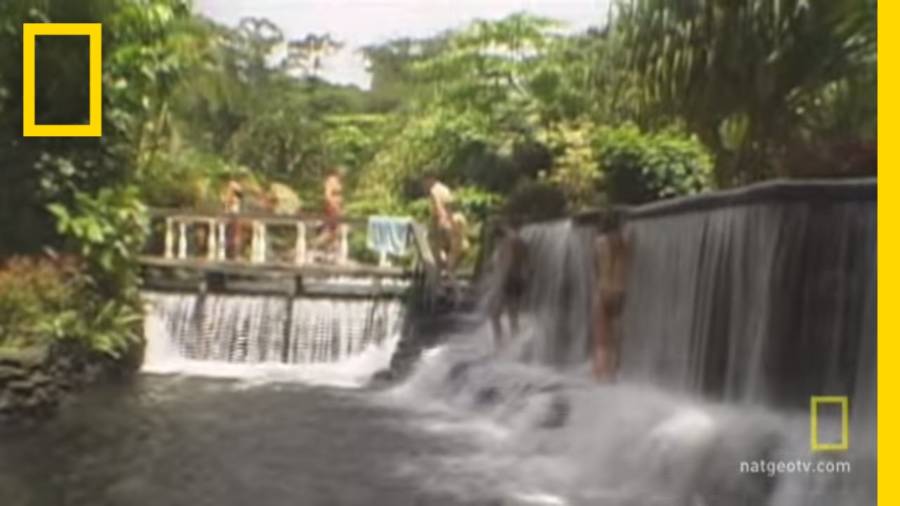 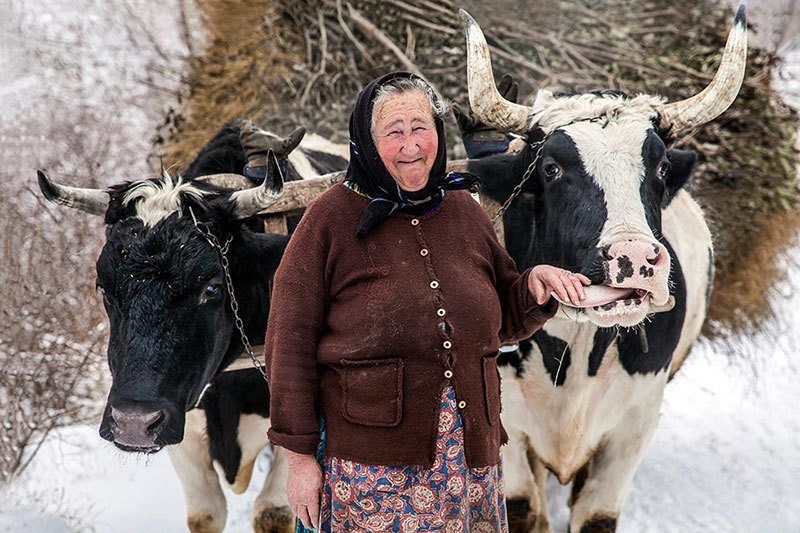 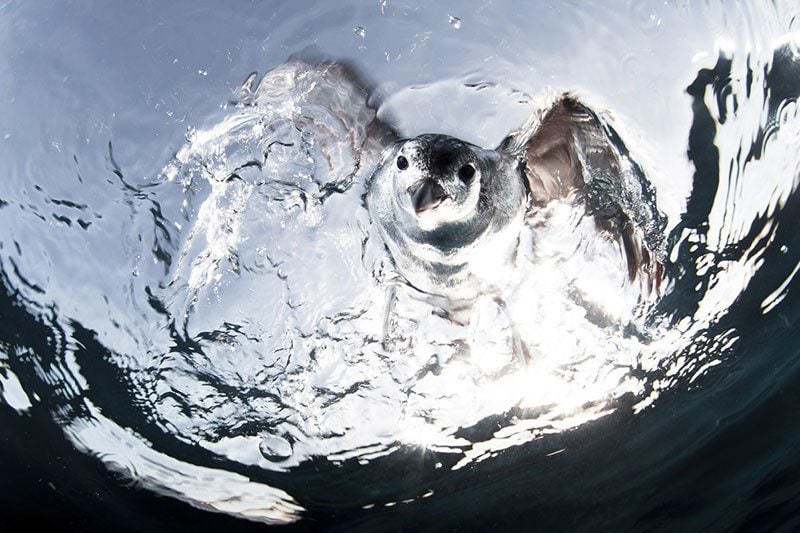 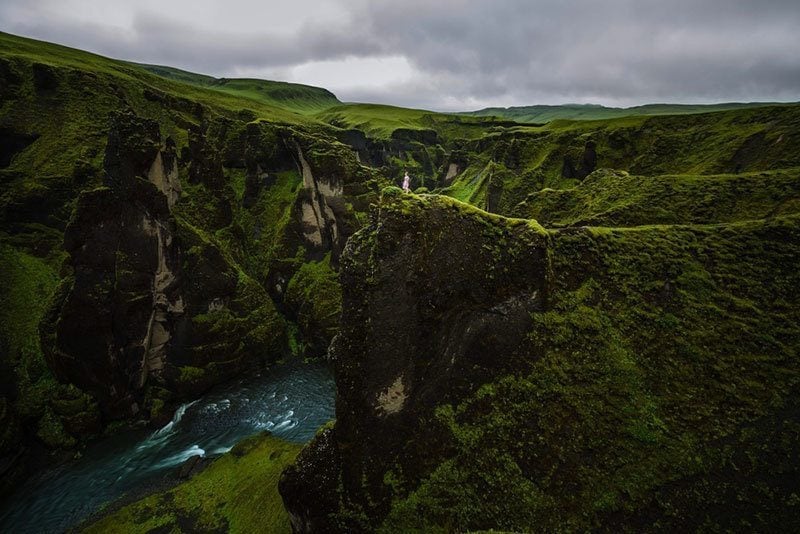 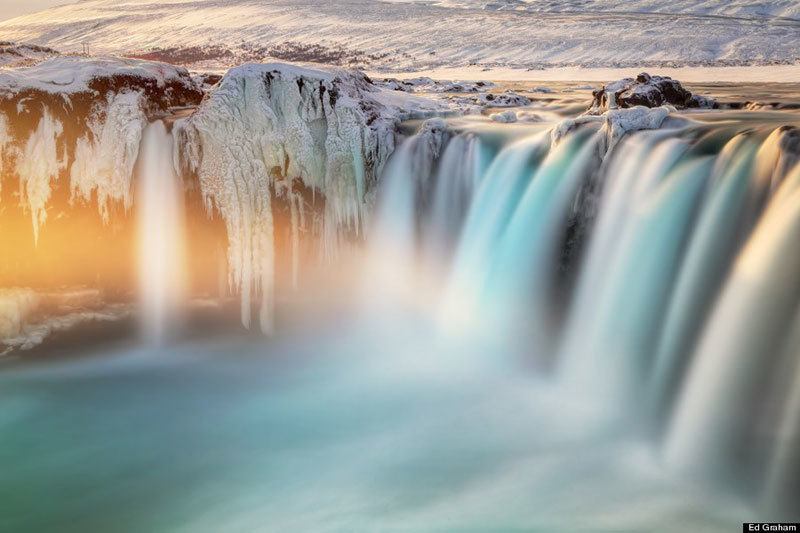 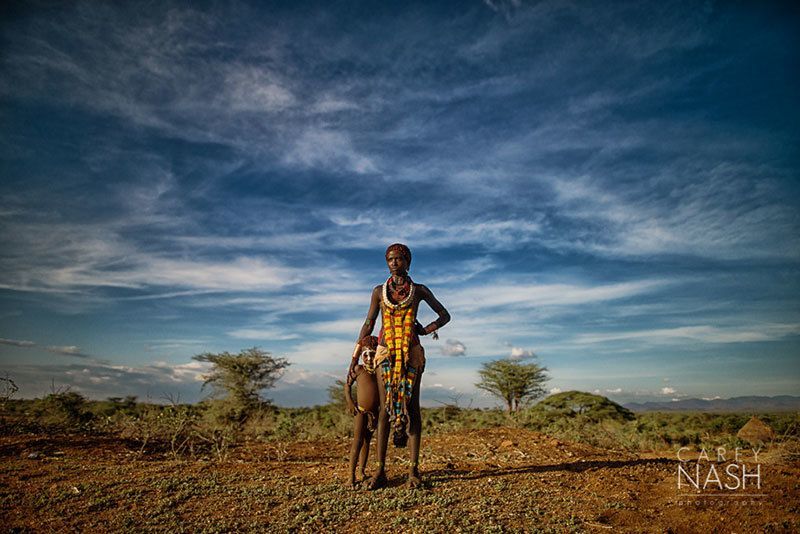 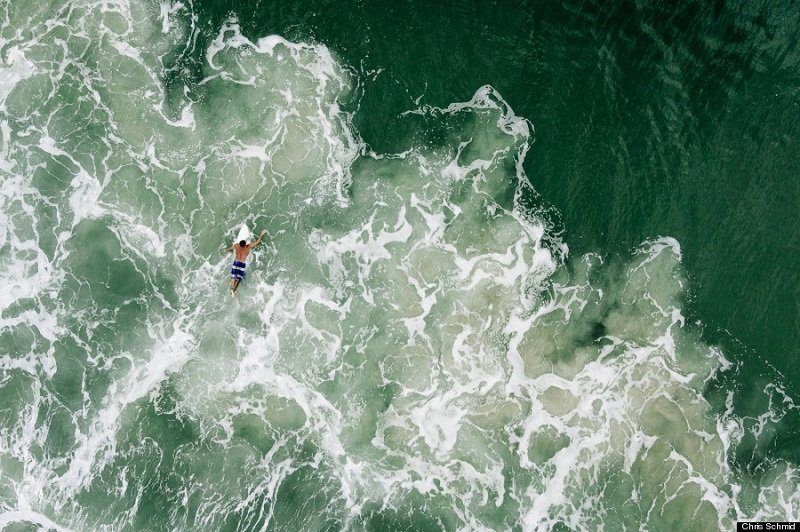 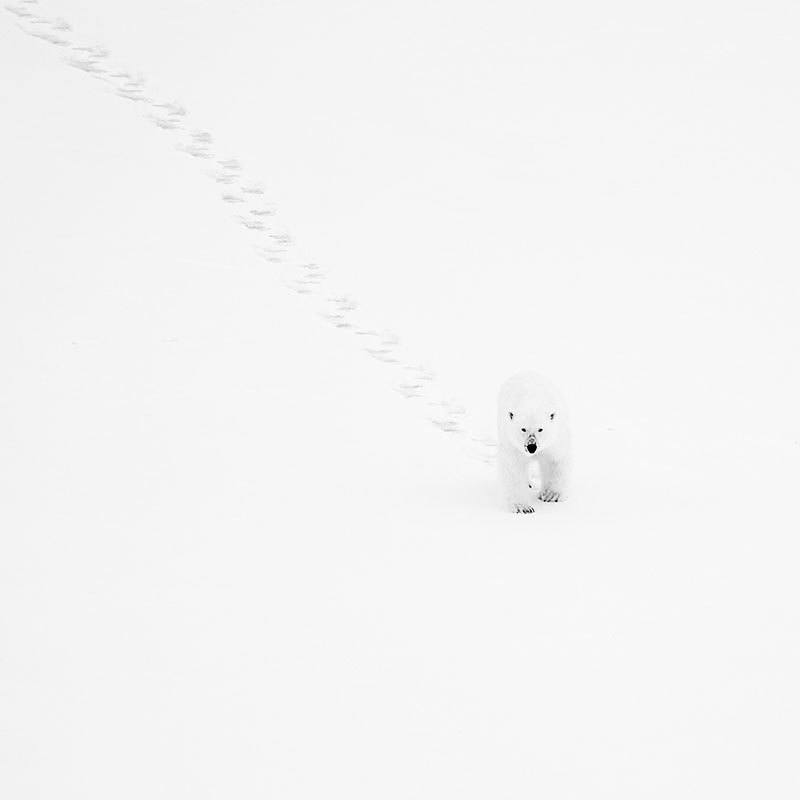 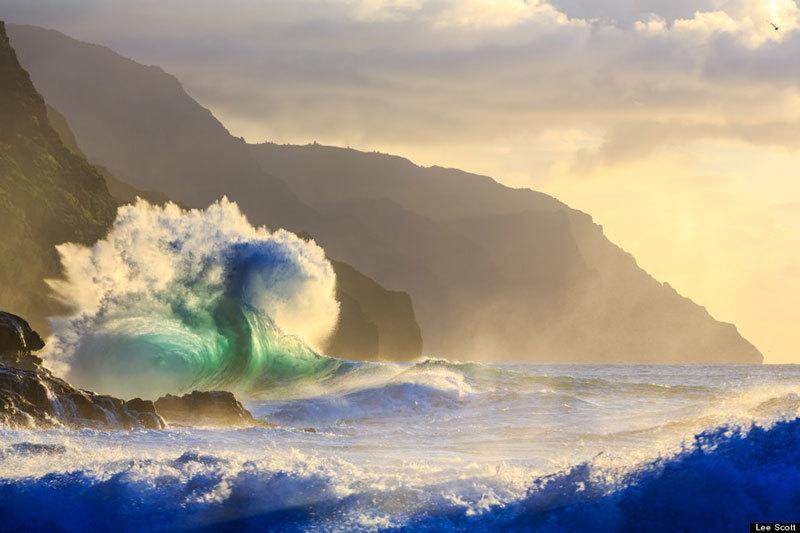 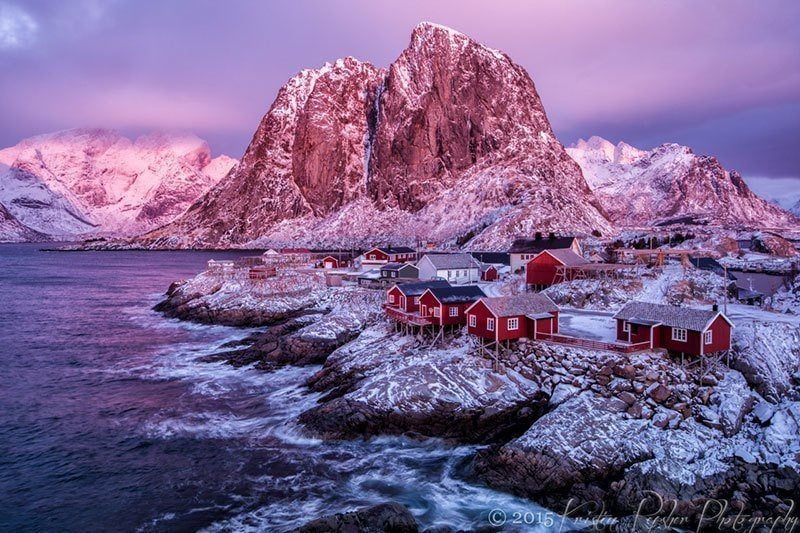 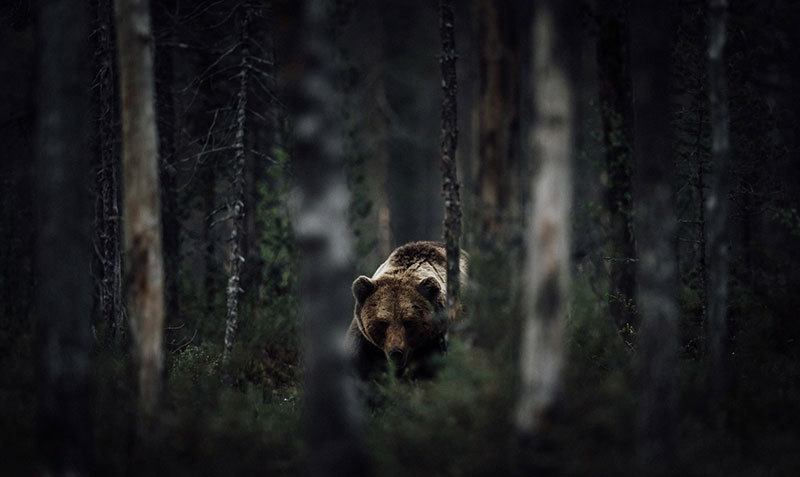 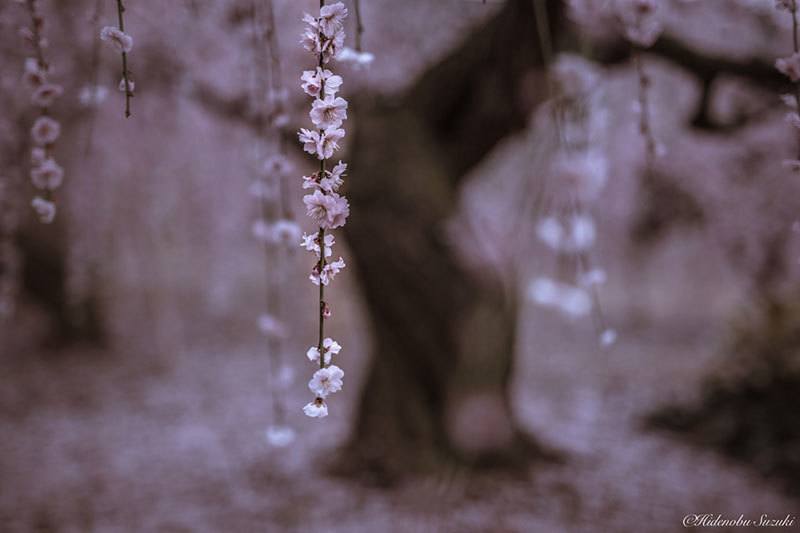 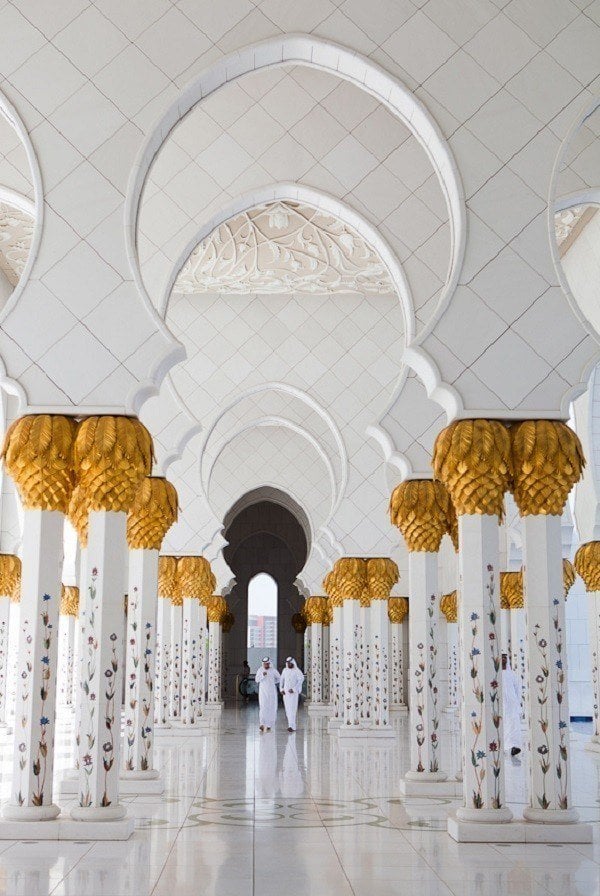 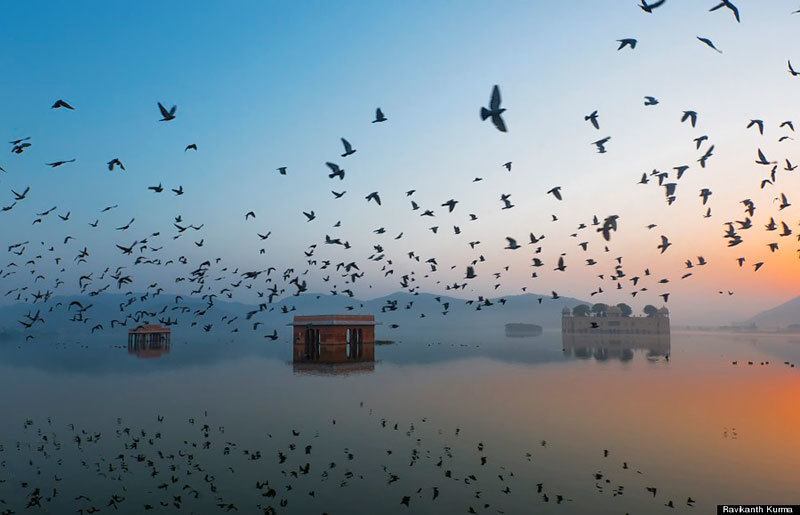 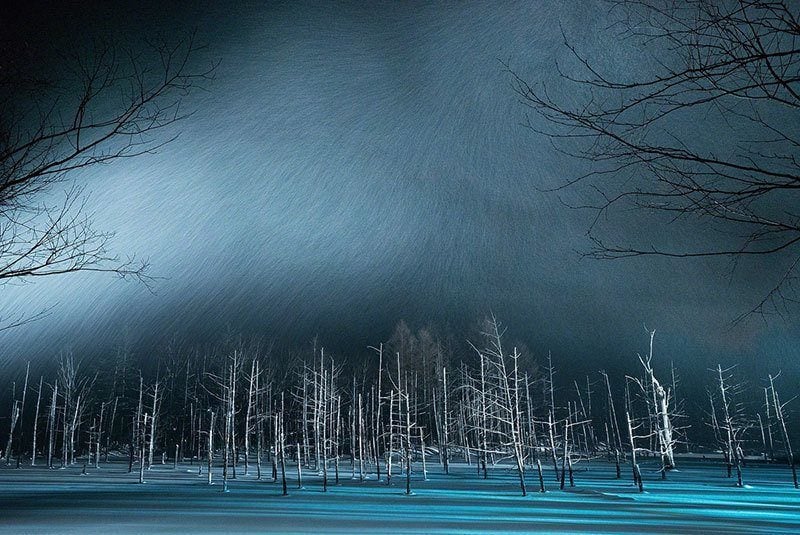 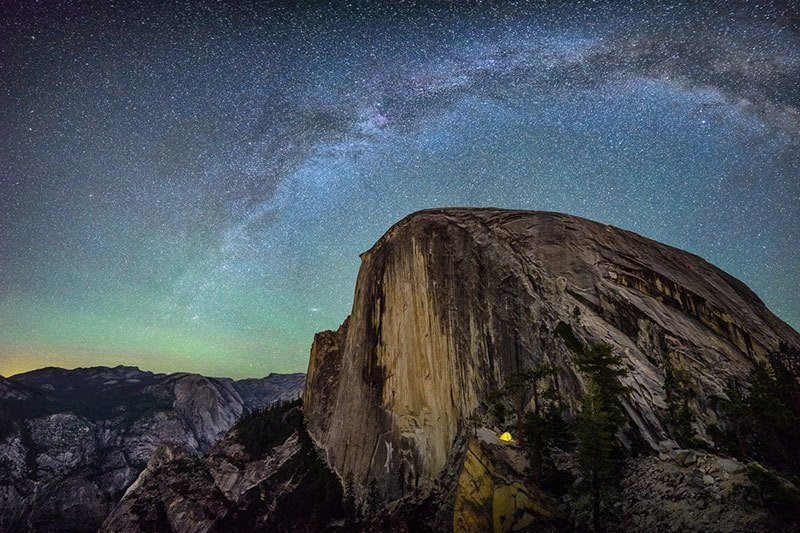 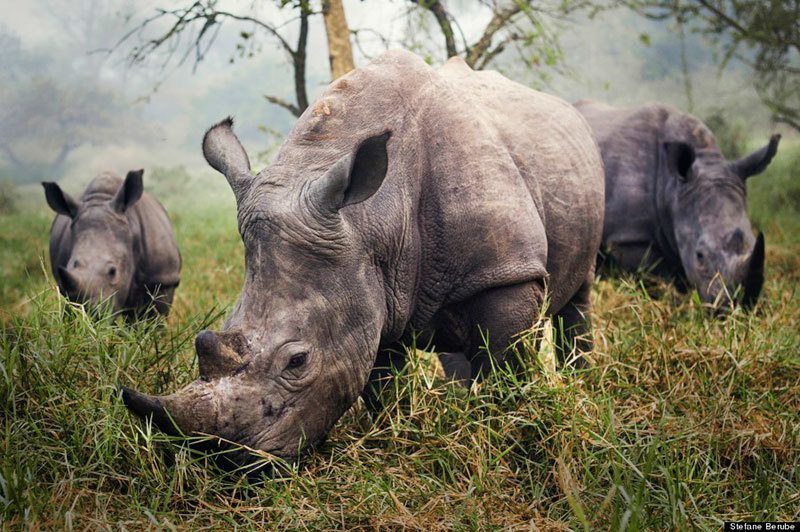 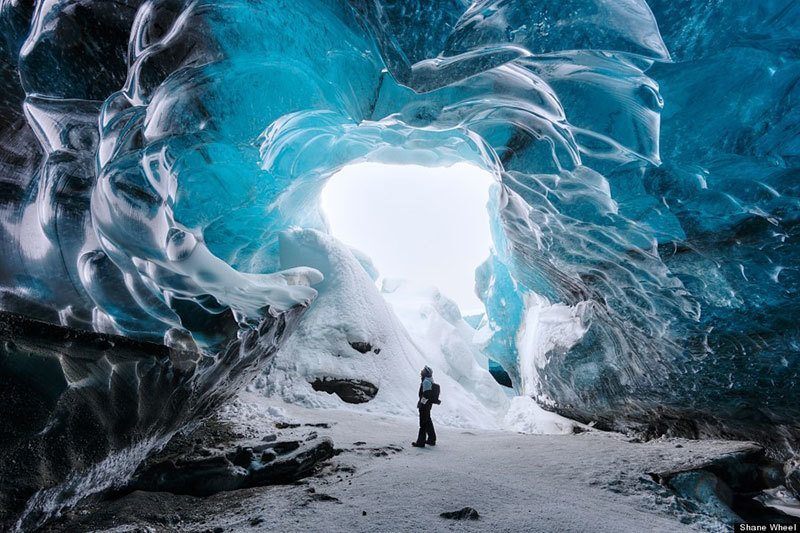 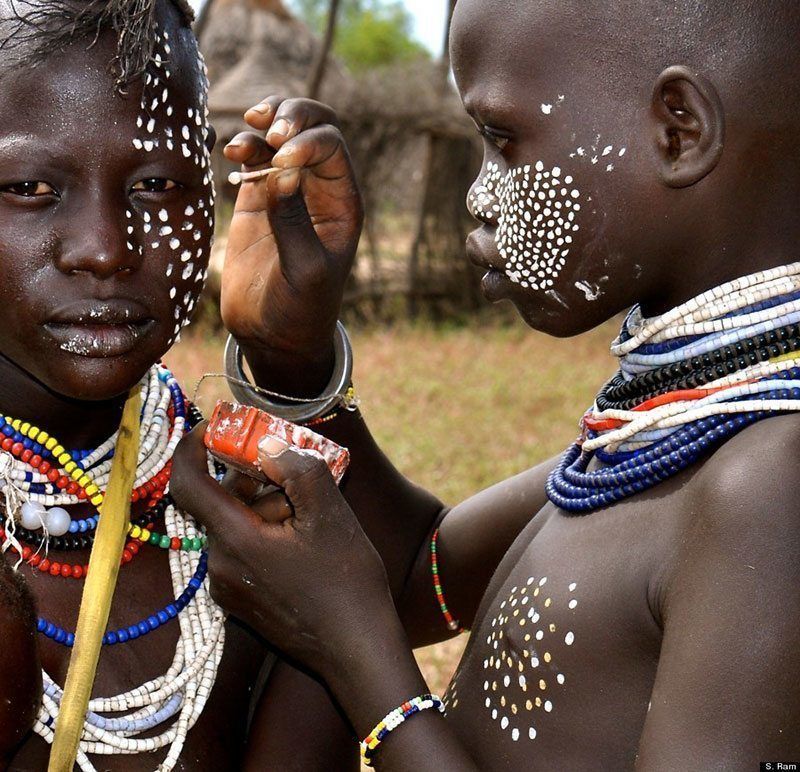 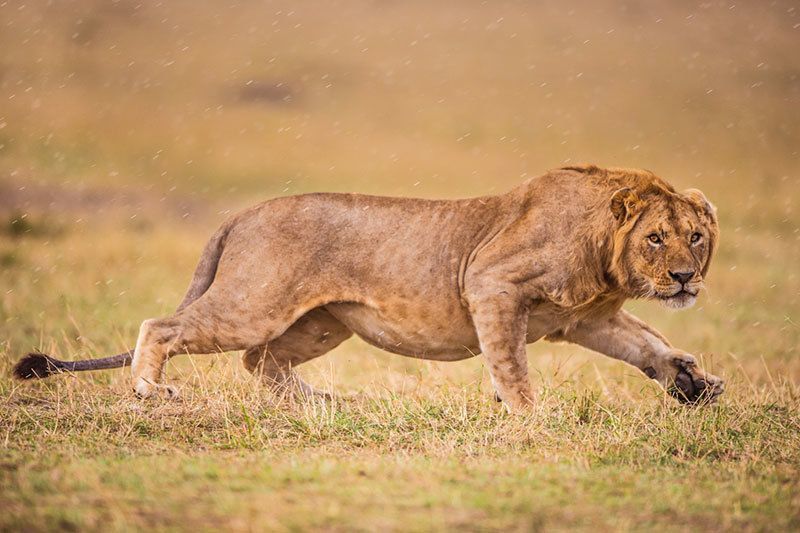 What’s in it for the photographers? Along with a free subscription to Nat Geo’s Traveler magazine, competitors hope to win the grand prize---an 8-day photo expedition throughout Costa Rica and Panama. National Geographic visited Costa Rica a few years back, calling the country “a little piece of paradise.”

National Geographic's Traveler Photo Contest 2015 marks the 27th year of the competition. Check out these images from last year’s contest: