21 Oscar Wilde Quotes To Add Some Wit To Your Day 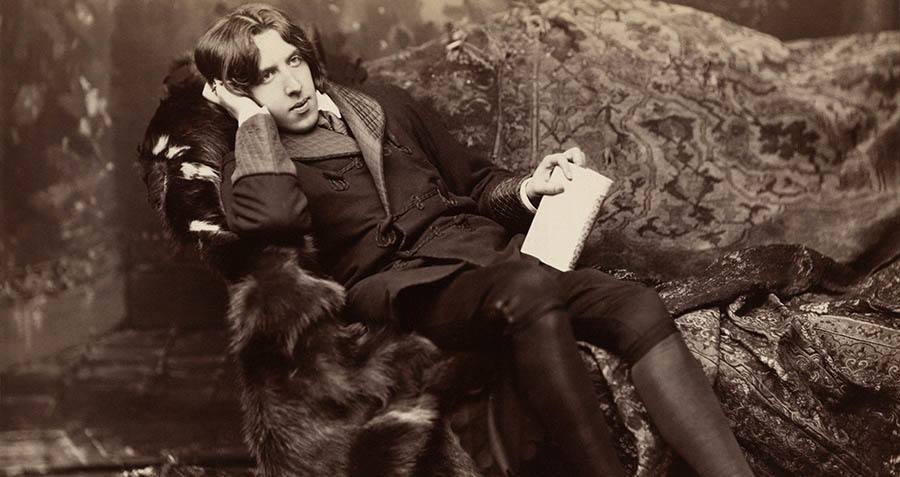 Perhaps the quintessential wit of the 19th century, not a single aspect of daily life was immune from Oscar Wilde’s scrutinizing eye. In his relatively short life, the author took aim at all elements of the human condition, using humor and his rapier wit to puncture ego and bring us back down to earth — where life is, quite simply, more fun.

If you don’t have your copy of Dorian Grey or The Importance of Being Earnest handy, these Oscar Wilde quotes make for a fine taste of Wilde’s razor-sharp intelligence: 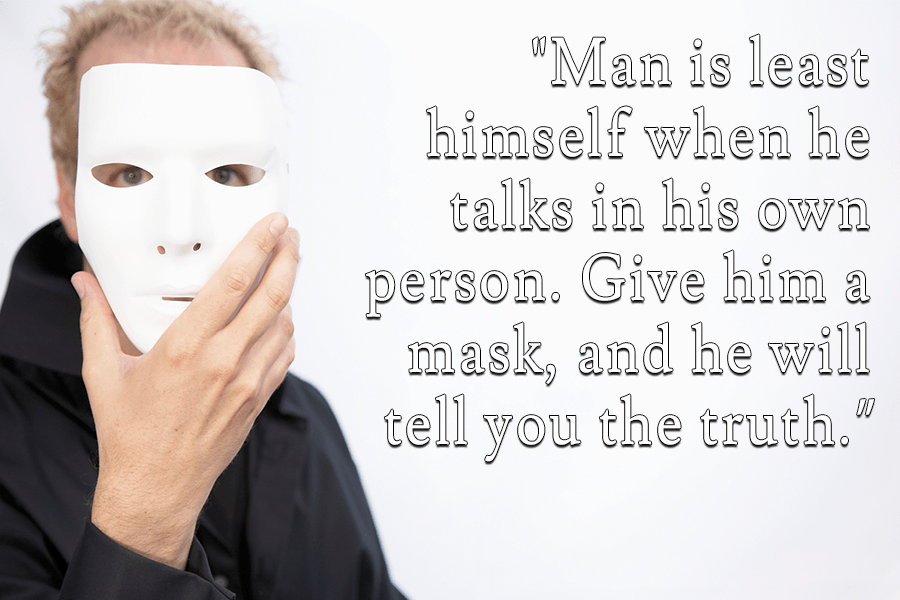 1. “Man is least himself when he talks in his own person. Give him a mask, and he will tell you the truth.”

3. “When I was young I thought that money was the most important thing in life; now that I am old I know that it is.”

5. “I suppose society is wonderfully delightful. To be in it is merely a bore. But to be out of it is simply a tragedy.”

7. “I sometimes think that God in creating man somewhat overestimated his ability.”

8. “An idea that is not dangerous is unworthy of being called an idea at all.”

9. “How marriage ruins a man! It is as demoralizing as cigarettes, and far more expensive.” 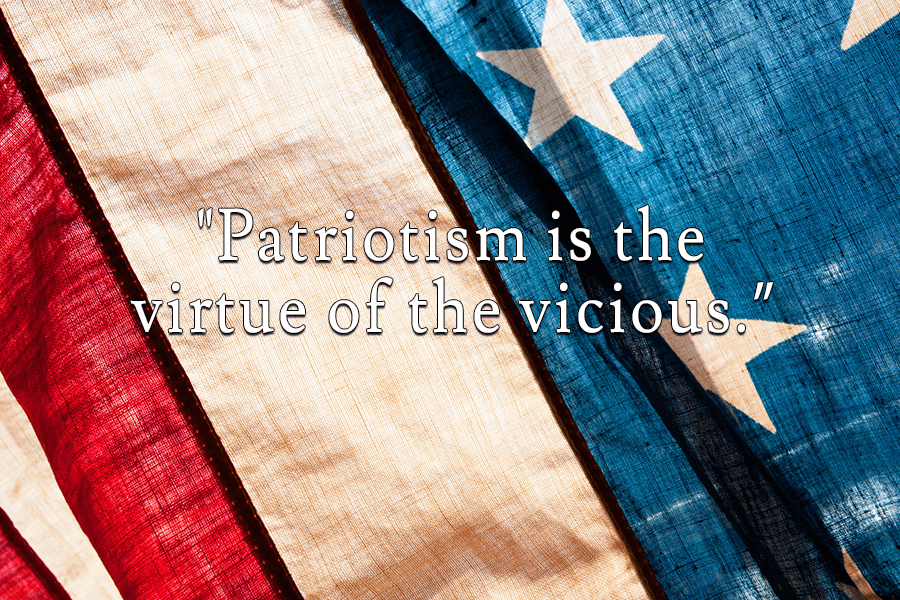 10. “Patriotism is the virtue of the vicious.”

12. “I have the simplest tastes. I am always satisfied with the best.”

13. “Most people are other people. Their thoughts are someone else’s opinions, their lives a mimicry, their passions a quotation.”

14. “Always forgive your enemies; nothing annoys them so much.”

15. “To live is the rarest thing in the world. Most people exist, that is all.”

16. “I am so clever that sometimes I don’t understand a single word of what I am saying.”

17. “It is what you read when you don’t have to that determines what you will be when you can’t help it.”

18. “The truth is rarely pure and never simple.” 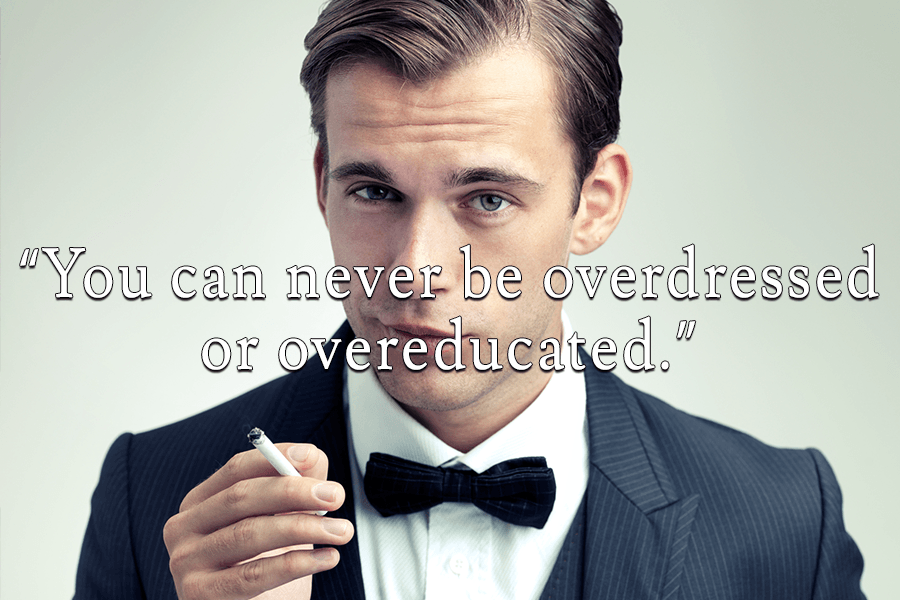 19. “You can never be overdressed or overeducated.”

21. “Never love anyone who treats you like you’re ordinary.”

Next, read these F. Scott Fitzgerald quotes and these Ernest Hemingway quotes. Then, check out some of history’s best insults and the most memorable Bruce Lee quotes ever.